We know how hard it is to get through an actual book (or even a Kindle version) these days. There's a stack of partially read books on our nightstands, too. Sigh.

But an impressive number of books published in 2018 focused on sustainability, green business, clean energy, cleantech innovation and climate change. (We've got excerpts for many of them here, as part of our weekly GreenBiz Reads column.) These works are part of a growing body of stories that are increasingly being told about how to remake society with solutions such as cleaner electricity, more efficient transportation and more sustainable agriculture.

It's almost as if there's some kind of cataclysmic tipping point coming that we need to get ready for ...

To stay in the loop, try to read a couple of these — or at least listen to one as an audiobook on your commute. You won't regret it.

Here are GreenBiz's 10 best climate and business books of 2018, as suggested by our staff:

1. "A Finer Future: Creating An Economy In Service To Life," by L. Hunter Lovins: Longtime GreenBiz friend Hunter Lovins and three other authors penned this simultaneously optimistic and realistic look at how to develop an economy that can decarbonize our systems and adapt to a new uncertain future. As Lovins explained it in this interview: "The point of 'A Finer Future' is that we have all of the technologies we need to solve the crises facing us, so let’s go, let’s build a finer future."

The book addresses the rise of solar, batteries and electric and autonomous vehicles. If you put these technologies together, the world can be 100 percent powered by clean energy by 2030, and then we'll have "solved half the climate crisis," says Lovins. To hear an in-depth interview with Lovins about the book, tune into our weekly podcast. 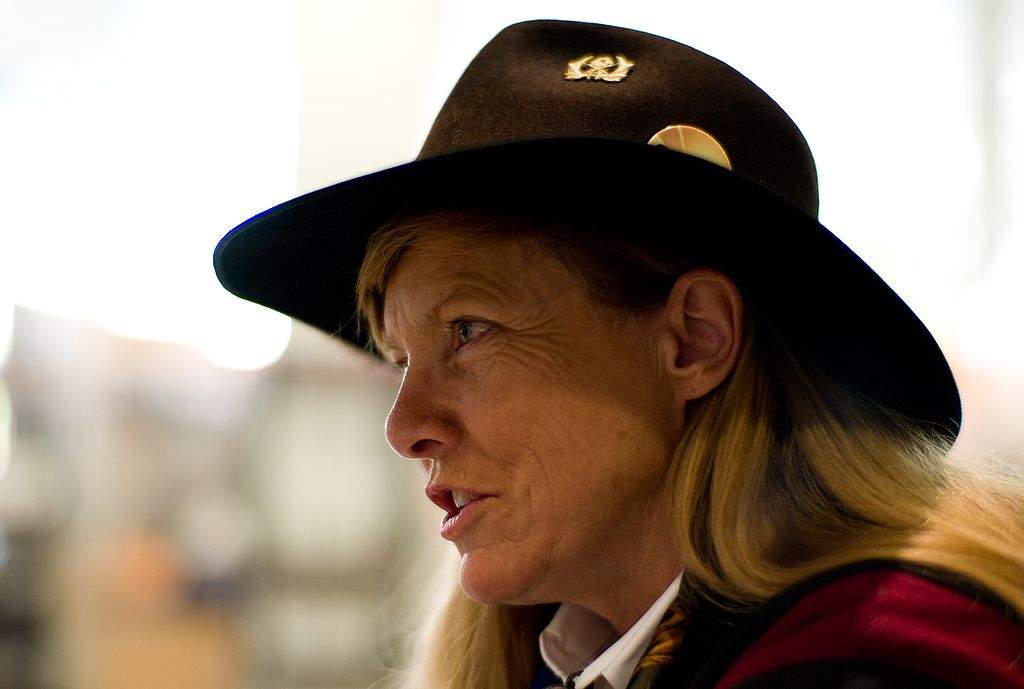 2. "Winners Take All: The Elite Charade of Changing the World," by Anand Giridharadas: Former New York Times columnist Anand Giridharadas shines a harsh but important lens on the corporate titans who claim to be solving the world's problems but aren't. The concept and stories in the book are sure to make any do-gooder pause for a moment and reflect on their work.

The book is aimed squarely at companies and conferences that seek to pat companies on the back, but don't make more difficult choices that would have more negative effects on corporate bottom lines or systemic societal inequality. But the message in the book is really valuable and can be used to push companies and events to try for more change and fewer platitudes. Read this if you feel like being self-reflective. 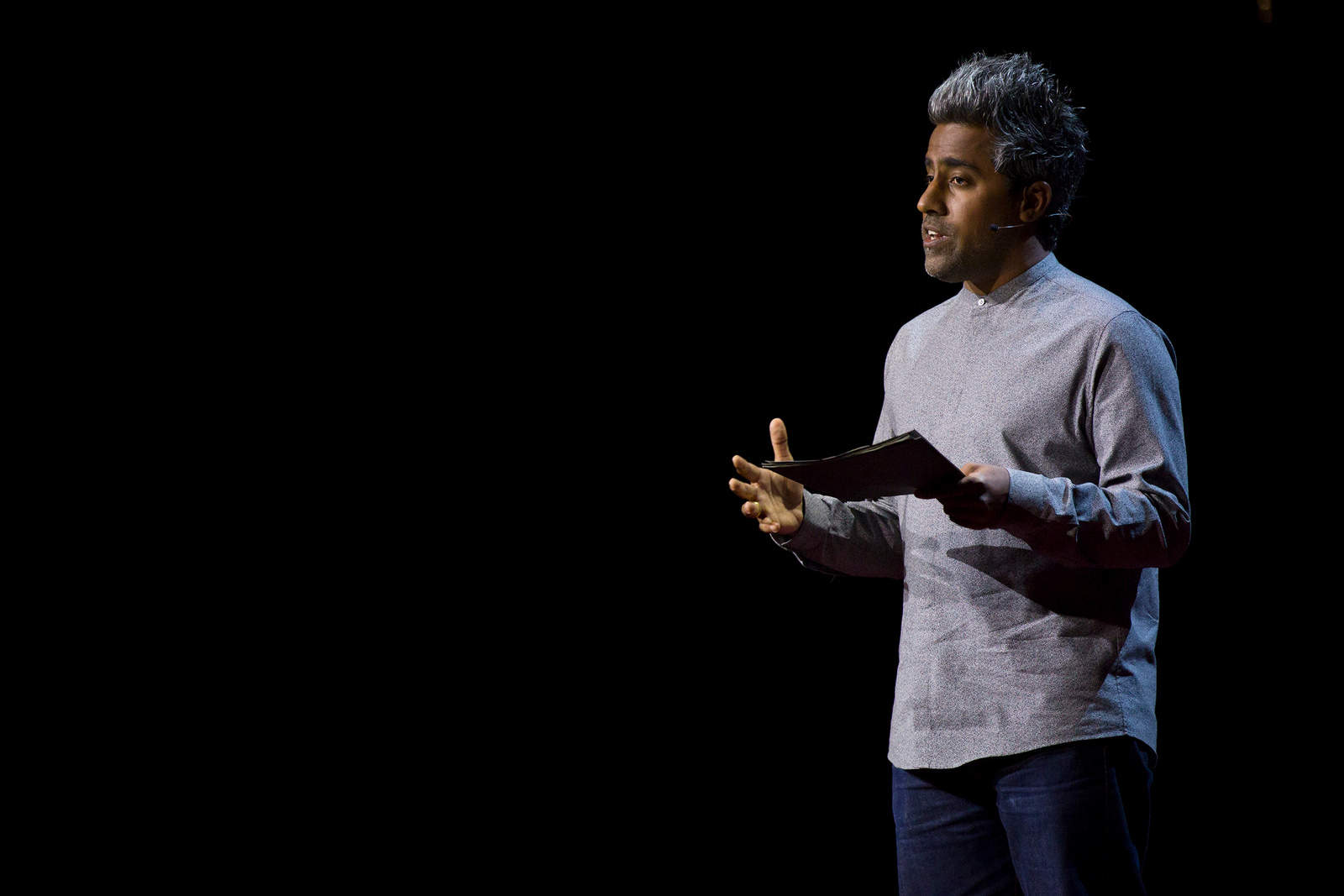 3. "Unsafe Thinking: How to Be Nimble and Bold When You Need It Most," by Jonah Sachs: If "Winners Take All" is the critical gut punch you never knew you needed, Jonah Sachs' "Unsafe Thinking" is the self-help, how-to guide you were hoping for. While not a sustainability book per se, the tome offers insights into how to be a better leader, an innovator and a creative mind, which can be appropriately applied across the sustainability sphere.

Broken into six sections — courage, motivation, learning, flexibility, when wrong is right and leadership — it's also just a solid read for anyone out there who knows they too often veer into the slow lane and take the safe route. 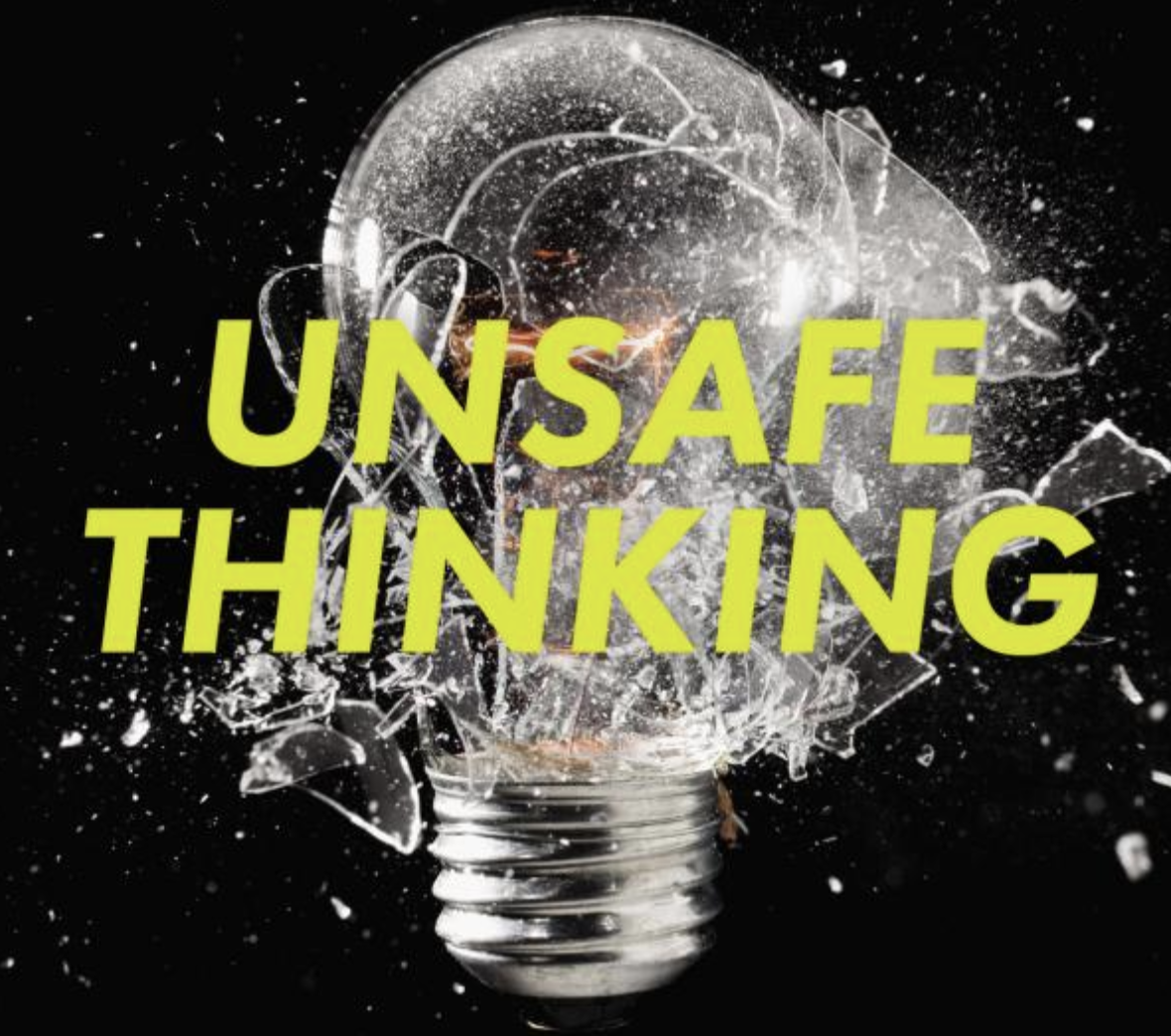 4. "Thirst, A Story of Redemption, Compassion, and a Mission to Bring Clean Water to the World," by Scott Harrison with Lisa Sweetingham: "Thirst" is a guilty pleasure for anyone who dreams about starting over and finding meaning in life. The concept is a bit of an eyeroll — 28-year-old playboy club promoter leaves a life of models and booze to build a clean water philanthropy — but the tale is inspiring nonetheless.

"Thirst" has plenty of lessons for how to grow philanthropic organizations in new ways and use social media to remake giving. Even better: 100 percent of the book's proceeds will be given to — what else? — Harrison's clean water group Charity Water. And halfway through the book, you'll realize that through the act of reading, you've been roped in Harrison's unique brand of marketing. 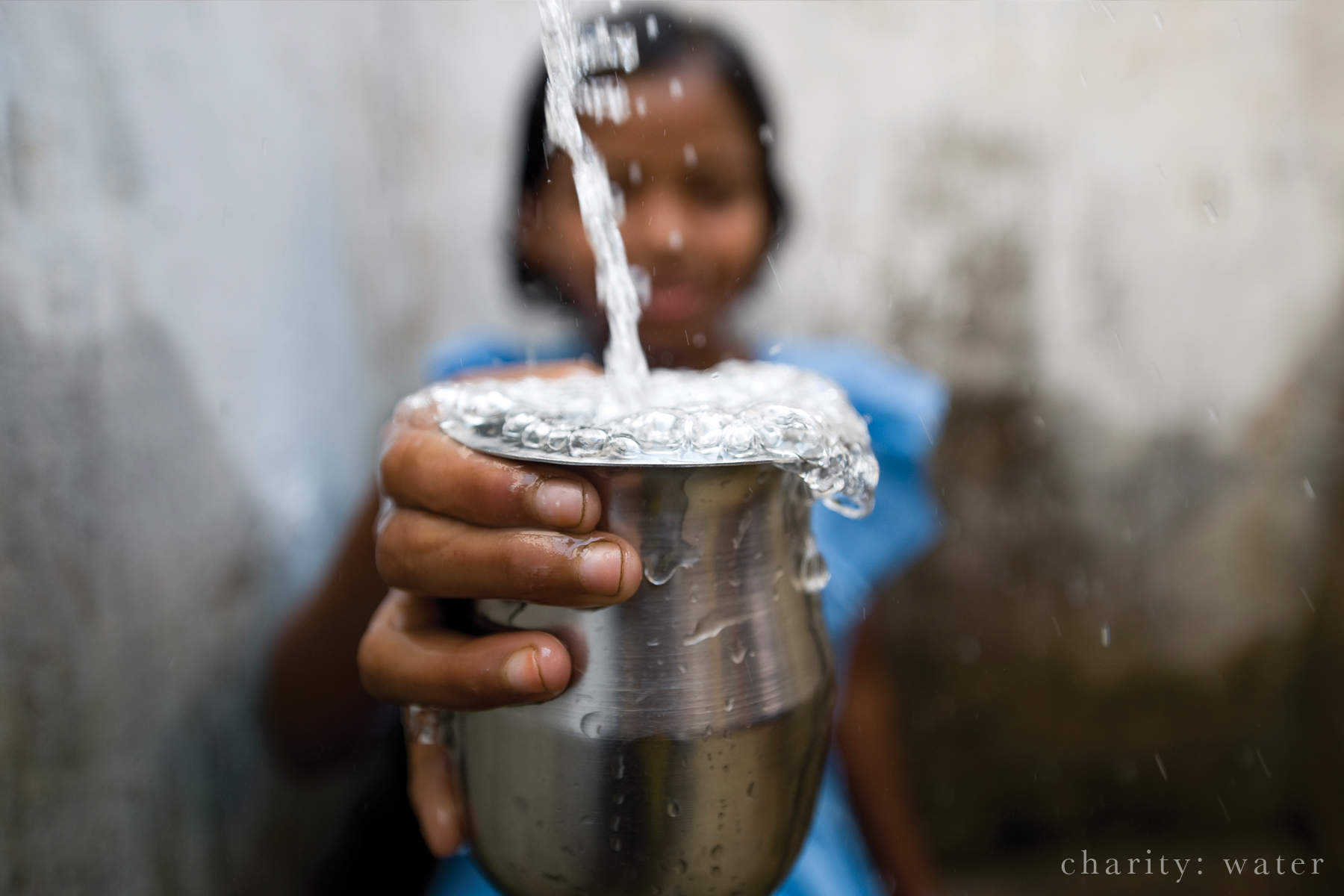 5. "Designing Climate Solutions" by Hal Harvey: Once you've got your fill of Lovins' tech-enabled future, dive into the policy world of Hal Harvey. The CEO of policy and research group Energy Innovation, Harvey and his co-authors have created a policy manual that identifies the top 10 policies for the 20 countries with the highest emissions.

Three policies, in particular, will be super important for driving carbon-reducing technologies, writes Harvey in our GreenBiz Reads excerpt: government support for R&D; strong carbon pricing; and large-scale demonstration projects. With these three policies, there's a chance we could make significant progress in areas that have been underfunded and underdeveloped, including carbon capture and sequestration and atmospheric CO2 removal. Guess what? You also can listen for more of his insights on this GreenBiz 350 podcast episode. 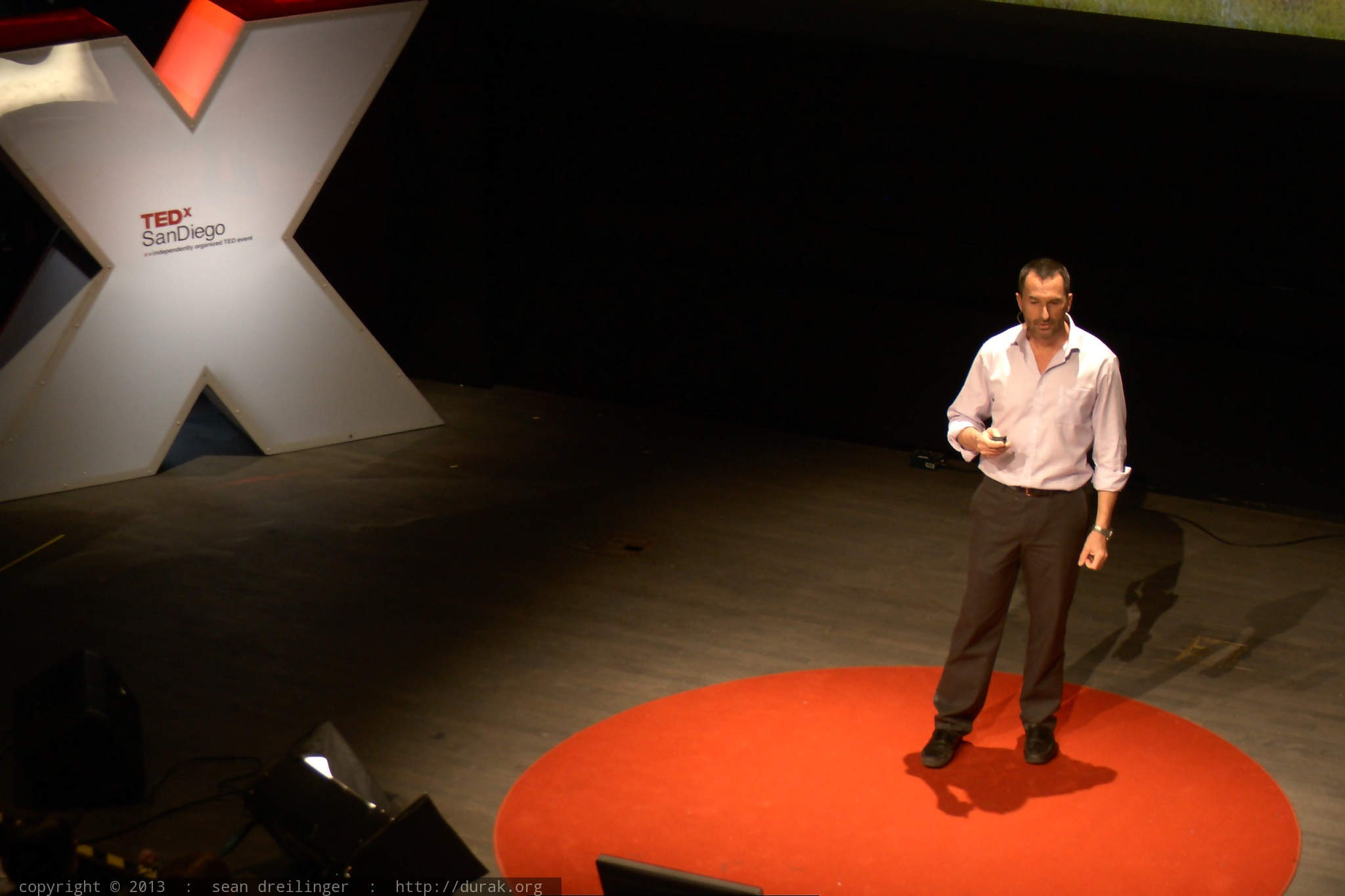 6. "Enlightenment Now: The Case for Reason, Science, Humanism and Progress," by Steven Pinker: The most uplifting and positive book you'll read all year. Harvard Professor and prolific author Steven Pinker uses data to show how the world — using various metrics across sectors from health to buying habits — has gotten systematically better for much of the population around the world.

If that's not enough to convince you to dive in, billionaire philanthropist Bill Gates, a longtime Pinker fan, says about the book: "My new favorite book of all time."

7. "Saudi Arabia: The Truth about Fracking and How It's Changing the World," by Bethany McLean: Investigative journalist Bethany McLean (co-author of "The Smartest Guys in the Room: The Amazing Rise and Scandalous Fall of Enron") digs into the wild wild west of the fracking industry and surfaces with characters (such as Aubrey McClendon) and tales that keep you enthralled page after page.

At the same time, McLean's thesis is nuanced and sophisticated. The shale revolution, and the accompanying massive influx of spending, is both bigger and smaller than it appears and not what you think it is, she posits. 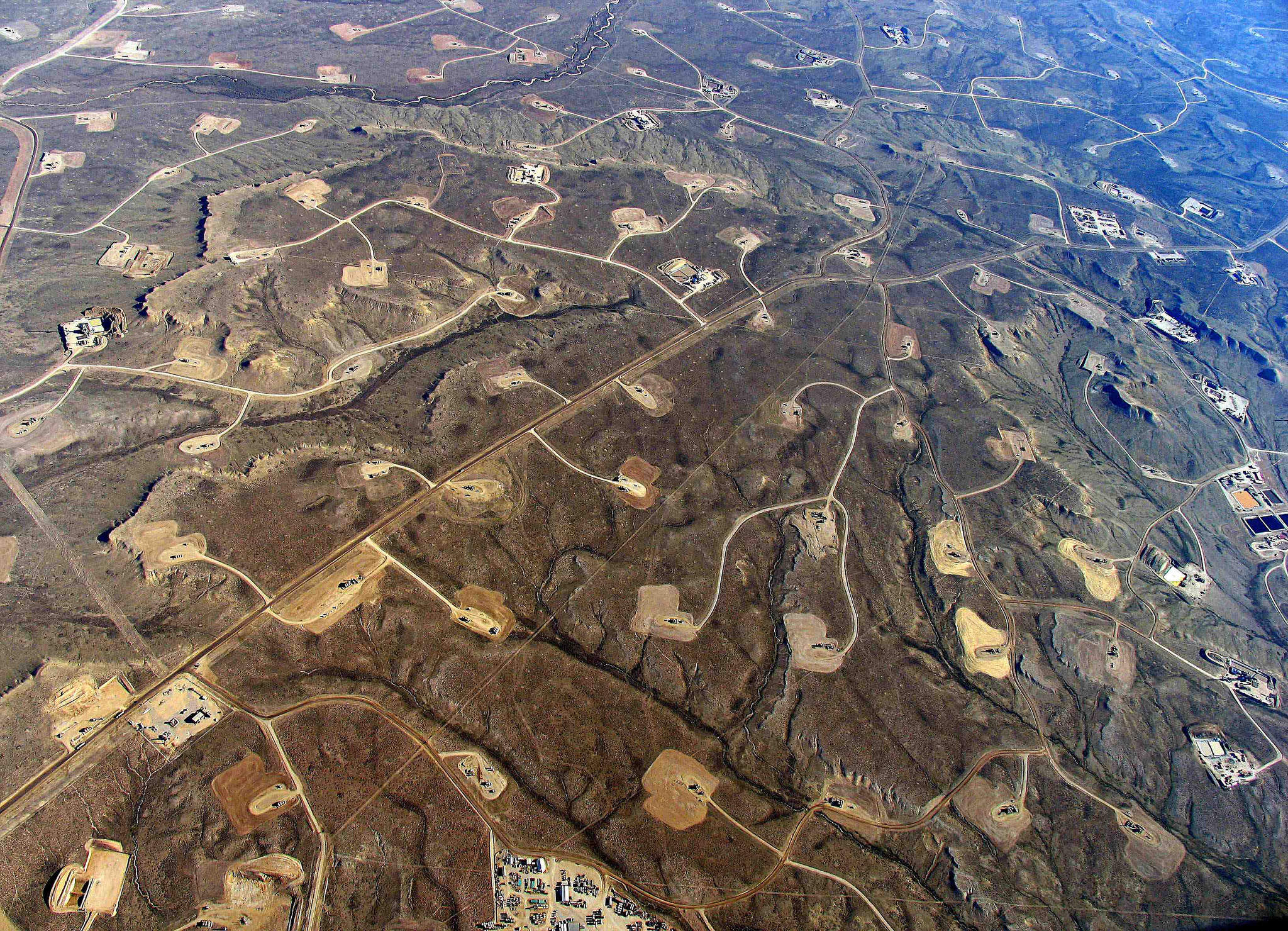 8. "Autonomy: The Quest To Build The Driverless Car and How it Will Reshape Our World," by Lawrence D. Burns: Larry Burns, former General Motors innovation chief and Waymo adviser, chronicles the origins of the coming transformation in transportation in "Autonomy." "The way we get around is changing. For the first time in 130 years, we’re in the midst of a major transformation in automobile transportation," writes Burns.

Burns tells GreenBiz Editorial Director Heather Clancy in our GreenBiz 350 podcast (starts at 45:10) that the autonomous vehicle industry had a turning point in 2007 through the DARPA Urban Challenge and over the past 11 years has made "remarkable progress." Google started working with Burns as an effort to bring in a "graybeard auto exec," and he's on his eighth year advising the now-Waymo. Burns is particularly excited about some commercial opportunities of autonomous vehicles including last-mile delivery, over-the-road trucking and low-speed people movement in communities. 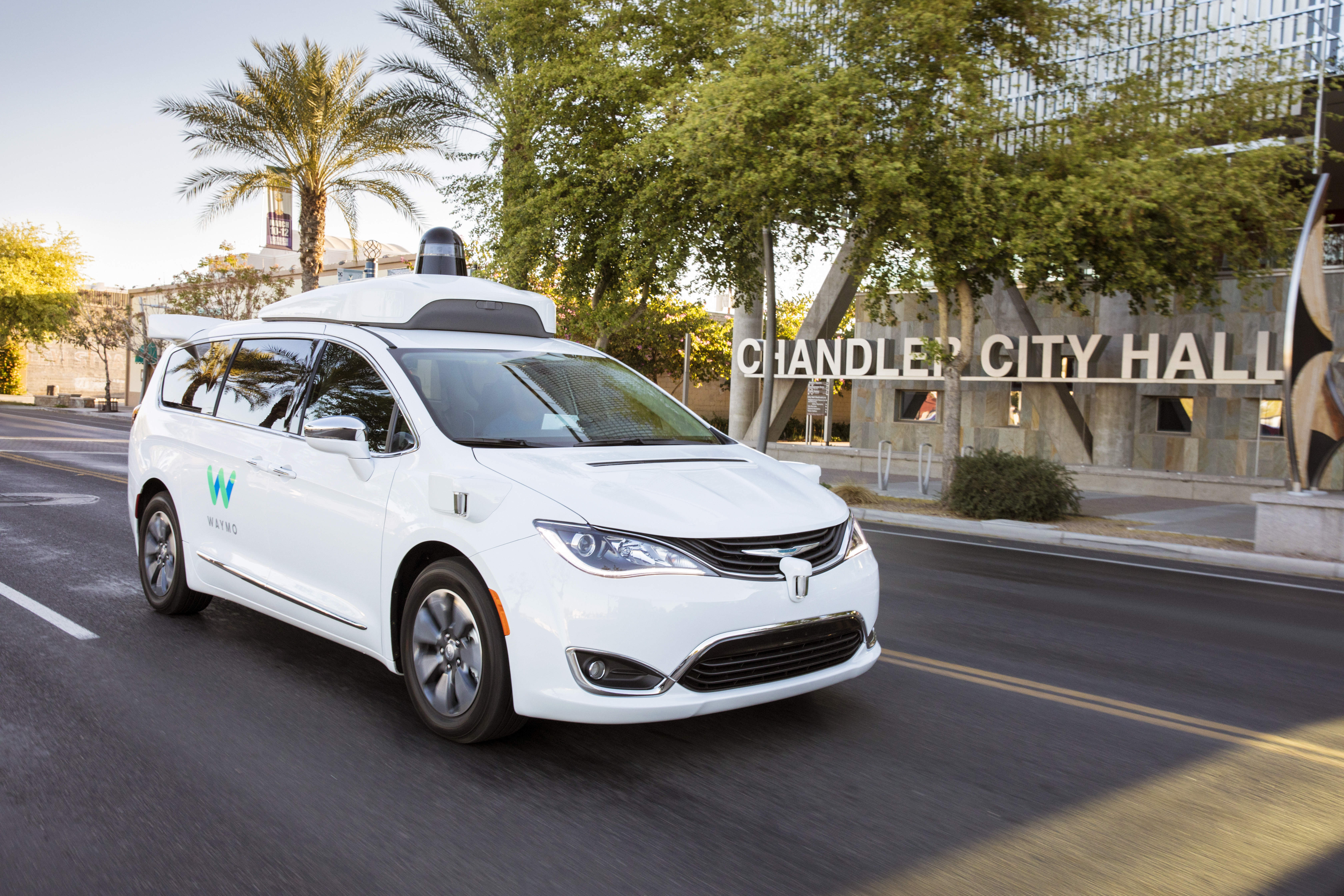 9. "Dirt to Soil: One Family's Journey into Regenerative Agriculture," by Gabe Brown: Whether the concept of "regenerative agriculture" is totally new to you or you're an expert in these natural farming methods, Gabe Brown's personal journey away from industrial farming methods is compelling. Brown's family farm in North Dakota dropped the use of herbicides, insecticides and synthetic fertilizers after getting hit with a series of weather-related crop disasters.

"Dirt to Soil" is a look at how these organic "regenerative processes" remade his family farm and led to a healthier ecosystem and higher profits. Get close and personal with "soil health" in this excellent read. 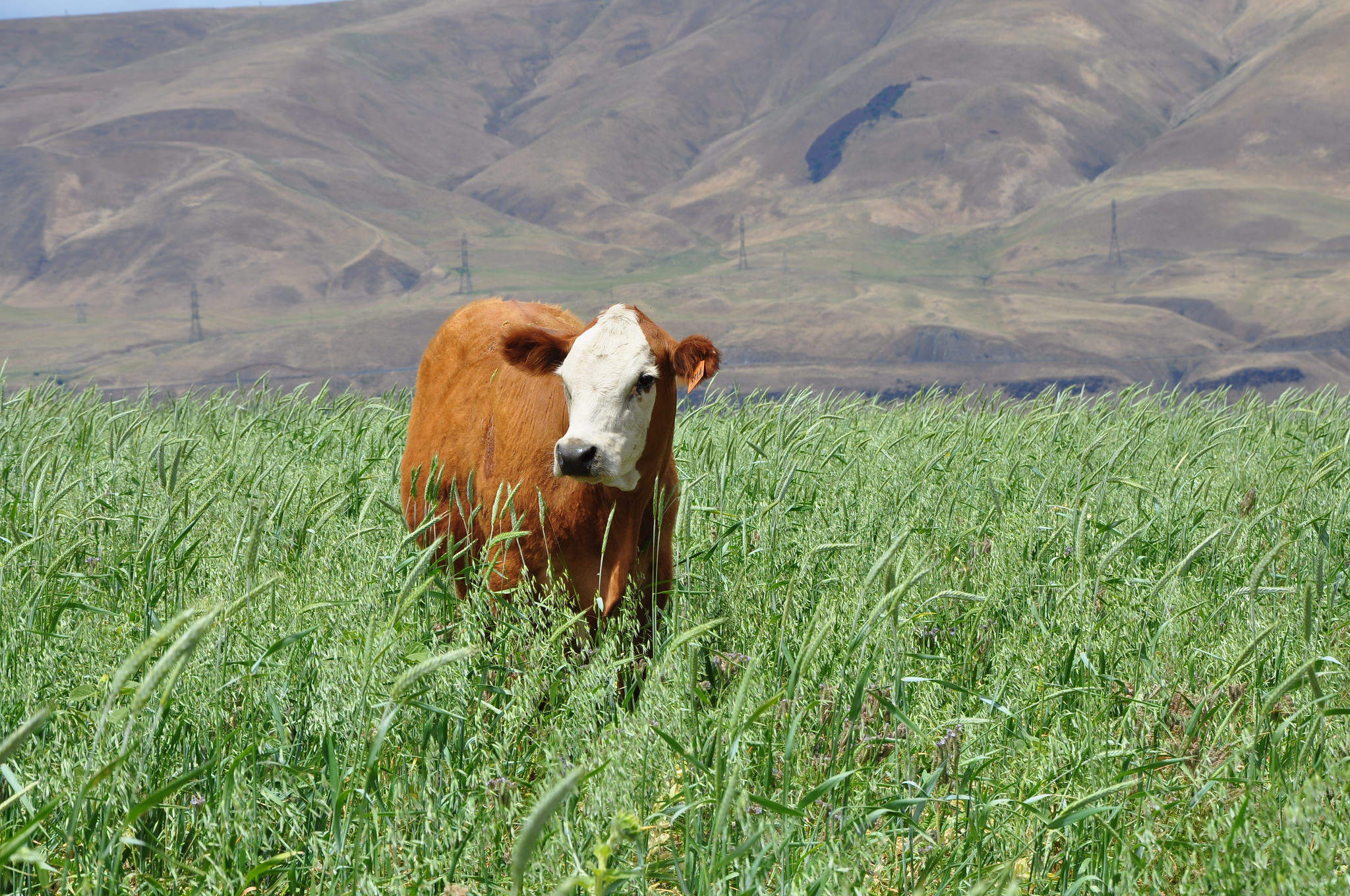 10. "Chesapeake Requiem: A Year With the Watermen of Vanishing Tangier Island," by Earl Swift: A 200-year-old crabbing community off Chesapeake Bay is facing extinction thanks to the rising waters of climate change. The group could be the first casualty of climate change in the United States.

Journalist Earl Swift spent two years living with the community, and his book acts as a voice for the vanishing, and also a cautionary tale. Expect these stories of loss and uncertainty to become much more prevalent as communities are increasingly displaced by the effects of climate change. 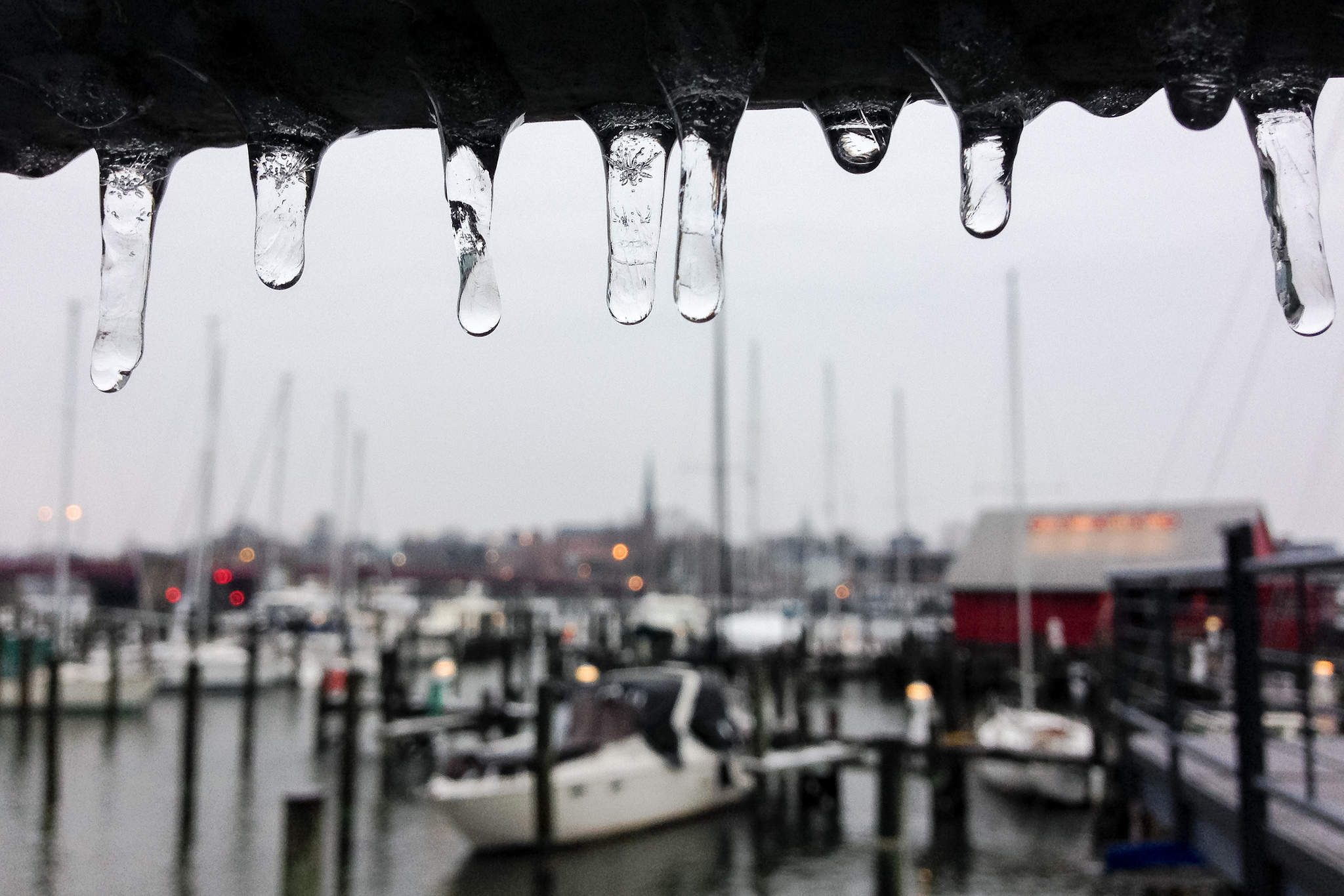 The State of the Sustainability Profession, 2018

We are the new Copernicans