While the world's largest company by revenue has been focusing on using data to make its truck fleet more efficient, it's also been testing out electric cargo-handling yard trucks. So what's next?

Electric vehicles might be the hottest transportation topic of 2019, but for behemoth retailer Walmart, fuel efficiency has been the real star. That's because it can immediately save money on fuel costs and also slash carbon emissions.

Nearly 15 years ago, the company launched a program to cut diesel use and double the efficiency of its truck fleet, which includes about 6,500 semi-trucks. Walmart met that goal in 2015, and in the process saved $1 billion in fuel costs. Since then, Walmart has improved truck fuel efficiency by 11 percent, saving $140 million during this time and avoiding 87,000 metric tons of CO2, says Jennifer Wheeler, senior manager of supply chain sustainability.

But what about something more radical around electric and alternative vehicles? Well, the type of over-the-road truck fleet that Walmart uses to deliver its goods around the U.S. and around the world is commonly believed to be one of the hardest types of vehicles to electrify. Researchers at Bloomberg New Energy Finance last week predicted that while 81 percent of transit buses will be electric by 2040, just 19 percent of heavy-duty trucks will be electrified in the same time frame.

Still, new alternative fuel options have emerged, such as hydrogen-powered fuel cell trucks from Nikola Motors, and renewable natural gas-powered heavy-duty trucks, which use waste to produce methane. Walmart has ordered 40 electric Tesla Semis — partly to test out in its core fleet in the United States and partly for a fulfillment center in Surrey, British Columbia, designed to solely rely on electric vehicles.

Following Walmart's release of its first Environmental Social & Governance Report last week, we chatted with Walmart's Wheeler about where the retailer is headed as it makes its fleet more sustainable. 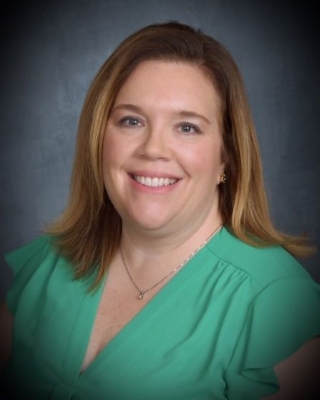 Jennifer Wheeler: In 2005 [CEO] Lee Scott challenged us to double the fleet efficiency in 10 years. So in 2015 we met our goal and it wasn’t one thing that allowed us to get there, it was multiple things. It was filling the trailers, really focusing on trailer utilization, cubing them out and reducing the miles driven. We looked at the equipment and made sure we were running the most efficient equipment.

It was also about driving behavior — we were looking at idle time and how much time drivers were spending in top gear. There are different driving techniques that they can utilize to improve miles per gallon. All of these different things allowed us to meet our goal in 2015.

Fehrenbacher: Is a lot of that done through software or is it about working closer with workers?

Wheeler: It's about minimizing idle time and putting policies in place to limit the amount of time our trucks can idle. We have a three-minute max idle. Also there are different shifting techniques: We show drivers how to shift up through the gears more effectively to reduce the strain on the motor and how they can spend the most time in cruise control.

Fehrenbacher: What are some trends you’re seeing in the commercial trucking industry for new technology for vehicles?

Wheeler: Electrification is probably one of the most popular topics out there. I think duty cycle is going to play a huge factor in how fast fleets can adopt the technology.

For us, we have a very dynamic operation. It’s more over-the-road, and our drivers don’t typically do an out-and-back run. The drivers leave their home domicile on their day out and they might not get back to their home domicile until five days later. For us, without a national infrastructure, it’s going to be really challenging to transition to electric heavy-duty vehicles.

On the plus side, we have yard trucks at all of our distribution centers that move the trailers around the yard and that made sense for electrification. You don’t have to worry about national infrastructure because they’re a captured asset. In the near term, electric yard trucks would make a lot of sense to start integrating into our fleet. We’ve done some testing, and we’ve seen some pretty positive results. As the technology matures, I think we’ll see better results and get more comfortable with doing a broader integration potentially.

Wheeler: We are. We have a long-term test we’ve been running for at least two years. And we’ve done some more short-term demos. 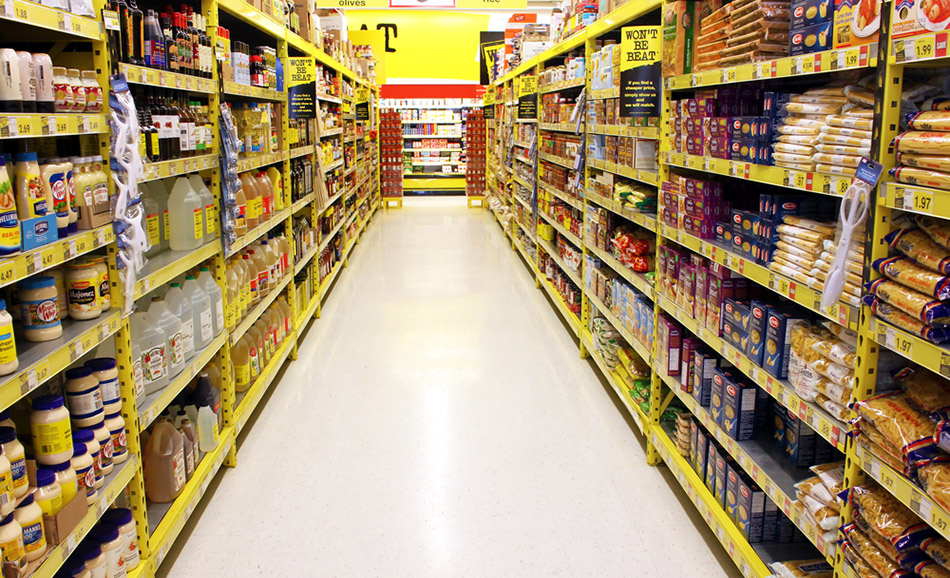 Fehrenbacher: At a higher level, are there things Walmart can share about the EV pilot process?

Wheeler: I think from an application standpoint, specifically related to yard trucks, the general feedback has been that the power is there. They handle well. At a high level, I think it’s been good. Any of the TCO [total cost of ownership] models need a little more tweaking around the maintenance piece. That stuff you have to look at over multiple years and have running in your operations to really understand what those true numbers are. That’s really where we’re at.

Fehrenbacher: In terms of looking forward, what are the next big projects for the fleet now that the efficiency goal has been met?

Wheeler: Once we met our goal in 2015, we didn’t just stop pushing the efficiency — we’ve continued on with that and improved 11 percent since then, saved 87,000 tons of metric CO2 and avoided $140 million worth of costs. That’s always going to be a focus: How can we be more efficient? Because that’s savings we can pass onto the customer.

From an alternative vehicle and alternative fuel perspective, we’re excited for Tesla — and Nikola, which had its big unveiling — to really understand and work with these new companies, or companies that are new to the heavy duty space, to really understand how their application can work in our operations. We want to work with them to identify what use cases could potentially be a good fit in the short term.

We’re anxiously awaiting these vehicles to hit the market so we can truly get out and test them and test our theories and understand how they integrate into our operations.

It’s a lot of whiteboarding exercises right now. We’re anxiously awaiting these vehicles to hit the market so we can truly get out and test them and test our theories and understand how they integrate into our operations.

We’re trying to test the technologies that are ready to be tested for a company of our size. We’re constantly talking with new startup companies to help them understand our operations and what we need and what we’re looking for and again really looking into the details and doing a lot of analysis on how we can integrate these new technologies to make our fleet more sustainable and continue to drive emissions out of our operations.

Fehrenbacher: Are there lessons learned about working with some of these startups?

Wheeler: Initially, it’s about helping them understand what our requirements are to test new technologies within our fleet. And providing them an overview of our operations, so they understand who we are, what we do, how we operate and what our network looks like. I think from a learning perspective it’s good for them to hear and we’re always willing to provide direction for what their next steps should be to bring their product to a space where we can have those conversations about testing it with the fleet.

Fehrenbacher: What does Walmart need from a startup to test with the fleet?

Wheeler: We work with the Southwest Research Institute on technology and there are parameters within that testing that gets them to a level where we can have discussions.

Fehrenbacher: Do you see Walmart adopting electric vehicles much more broadly in a commercial way in the next five years?

Wheeler: On a small scale, yes. In the near term electric yard trucks make the most sense for our operations and would be the easiest to integrate into our operations. For over-the-road space, it’s going to depend on whenever the vehicles are on the market.