Half the funding in the Collaborative Economy goes to transportation.

By our count, the Collaborative Economy has been funded $25 billion, one of the highest funded tech industries, ever. For comparison, global social networks have been funded a mere $6 billion, which is just a quarter of the Collaborative Economy. Within the $25 billion funded, $13 billion has been invested in the transportation space, which is 52 percent of all funding dollars.

Chances are, you’re already using it. First, let’s define the category of shared transportation. It includes rides as a service and vehicle sharing.

Startups in Europe, India, China and the U.S. are receiving funds

How is this $13 billion of funding distributed? First of all, it’s hard to fully calculate, as some of the debt financing to Uber makes it difficult to truly tabulate. Here’s a breakout of the top startups: Uber more than $6 billion; China’s Didi more than $4 billion; Europe’s BlaBlaCar more than $2 billion; America’s Lyft more than $1 billion (Lyft is partnered with Didi); and India’s Ola Car more than $600,000. These startups lead the overall top-funded tech companies, even across multiple sectors. See full stats on this multi-tab Google sheet. 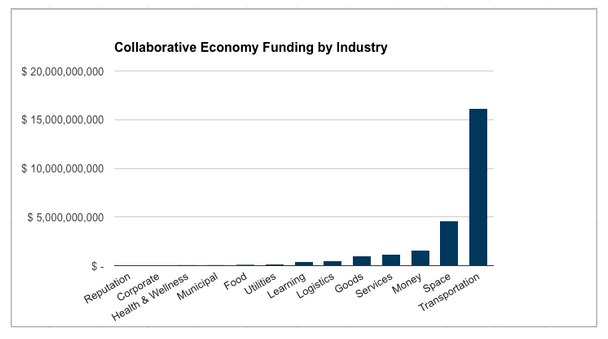 So why have VCs invested so much capital into the transportation space? There’s at least 10 reasons why this category is so attractive:

This is just the start of the shared transportation space. Other players such as Google are expected to enter this space; telecom companies such as Verizon have launched auto sharing applications; and BMW (client), Daimler, Ford and others have launched car sharing programs, which all spur the movement forward.

Furthermore, self-driving cars are being produced by Uber, with its recent acquisition of over 50 CMU professors to build said self-driving cars. With Apple, Google, Tesla and other Silicon Valley heavy hitters building autonomous vehicles, they no doubt will make them available as shared services, where you can have a vehicle fetch you — instead of your having to own one. 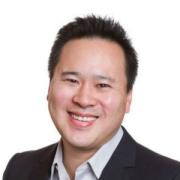 10 new transportation tools that will change how you move

See all by Jeremiah Owyang