Looking for solutions to some of the biggest problems of our time? So are these podcasts. 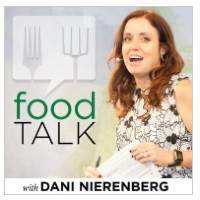 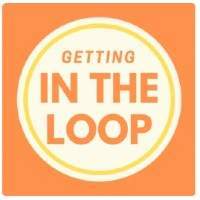 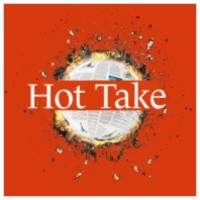