Miyoko’s and other plant-based entrepreneurs are using food to fight the climate crisis.

The future of food is an exciting place. Innovations in food technologies, ingredients and operations have the ability to impact humans, animals and the planet in immense ways. This was evident in last month’s Hacking Food event in Silicon Valley, hosted by impact investment firms: One World, Spero Ventures and Social Venture Circle.

Known as the Bay Area’s Sustainable Food and Agriculture Festival, the event aimed to showcase some of the most promising and innovative startups in the sustainable food industry. And as you might have guessed, given the increasingly vocal dialogue about meat-alternative proteins, many of these companies produce plant-based products.

The rise of interest in plant-based products and companies isn’t just a trend found in Silicon Valley. It has been visible across the United States, the European Union and other established economies for the past decade and predominantly in the past couple of years. Why is this happening?

For one, businesses are buying into the market potential of the plant-based food industry, which some experts believe will pass $13 trillion by 2025. As shown by the rampant success of Beyond Meat’s IPO (priced at more than 734 percent of its initial offering) and the dwindling profits of the dairy industry (milk sales dropped by $1 billion in 2018), plant-based foods have become a strong financial opportunity for food and beverage companies. 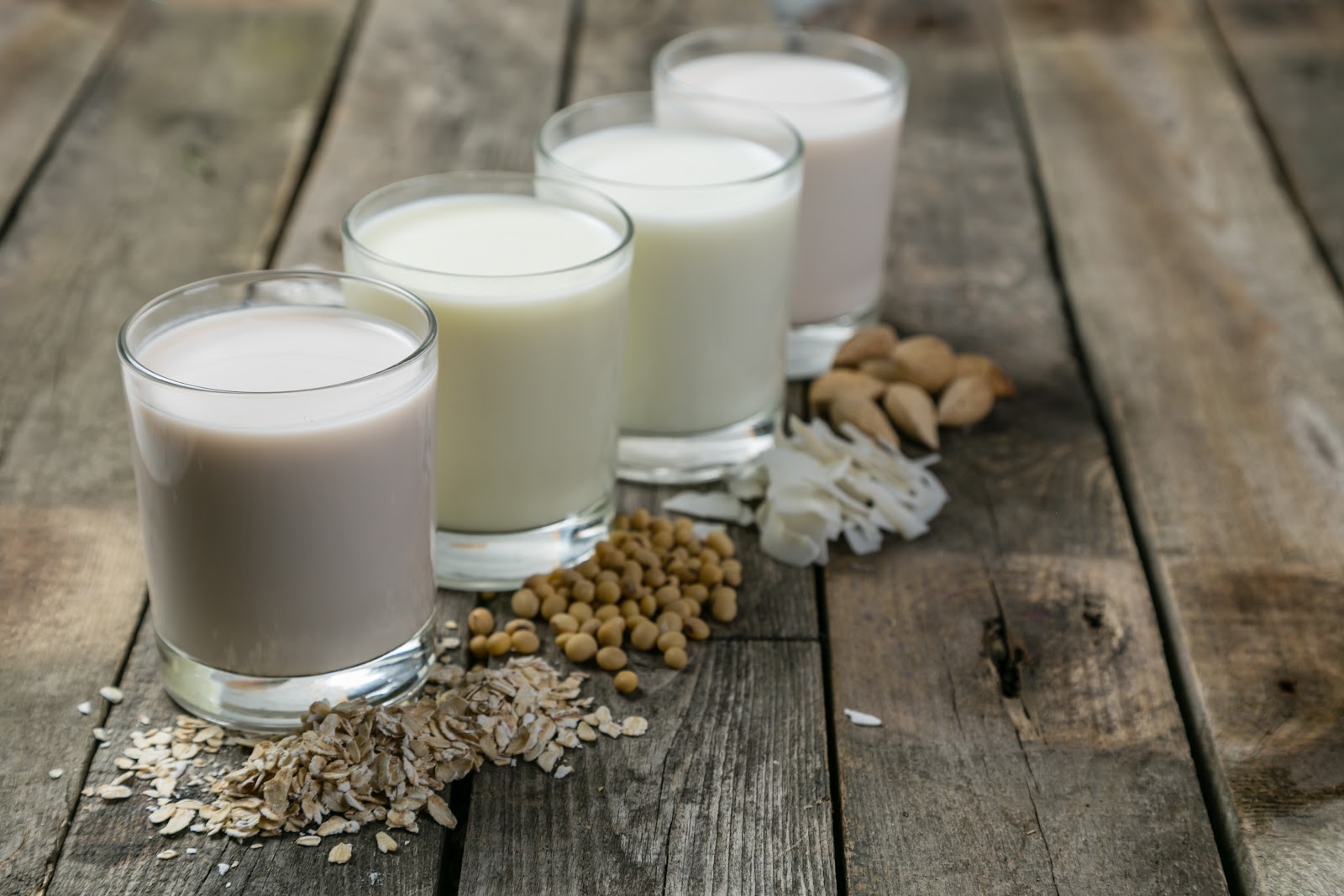 Another reason is that more consumers are waking up to just how disastrous raising animals for human consumption can be for the environment and human health and they’re turning to plant-based diets as a solution. Here are just a few findings motivating consumers (according to data compiled by the makers behind the documentaries "CowSpiracy" and "What the Health"): In addition to concerns over the environmental and health impacts, a growing number of people are starting to realize the inhumane conditions that many animals endure in both factory farms and even "humane-certified" operations. Confined and crowded cages, babies being taken away from their mothers, male chicks being ground up alive, and beatings from farmworkers are all conditions that have been witnessed on such farms. If you’re interested in learning more about this, here are a few enlightening documentaries you can watch at home.

As a result of these realizations, consumer demand for plant-based diets is rising (veganism grew by 600 percent in the United States from 2014 to 2017 alone), and businesses are realizing that they must either change with the tide or fall behind.

Many companies showcased at Hacking Food have decided to rise to the occasion. Here are three ventures that I found compelling: Miyoko’s, based in Sonoma, California, is a vegan dairy company that produces vegan cheeses and butter using traditional creamery cultures, old cheese-making techniques and modern technology. All of its products are also made with organic ingredients. The company’s philosophy is to "point nature in the right direction, and let it do its thing to create amazing flavors that lab suits and test tubes can’t do."

Founder and celebrity chef Miyoko Schinner spoke at the event and explained why she thinks the future of food will be "Phenomenally Vegan" as her company’s slogan and the tattoo on her arm suggests. She believes that businesses and consumers must not shy away from veganism, because if we all don’t do something now about our dietary impact on the environment, then there won’t be a planet to live on in 30 years.

Schinner also believes that a big impediment to becoming vegan for a lot of people is excluding cheese and butter from their lives. But with her company’s products and the many other plant-based cheeses and butters on the market, she argues that turning vegan is no longer a difficult feat. 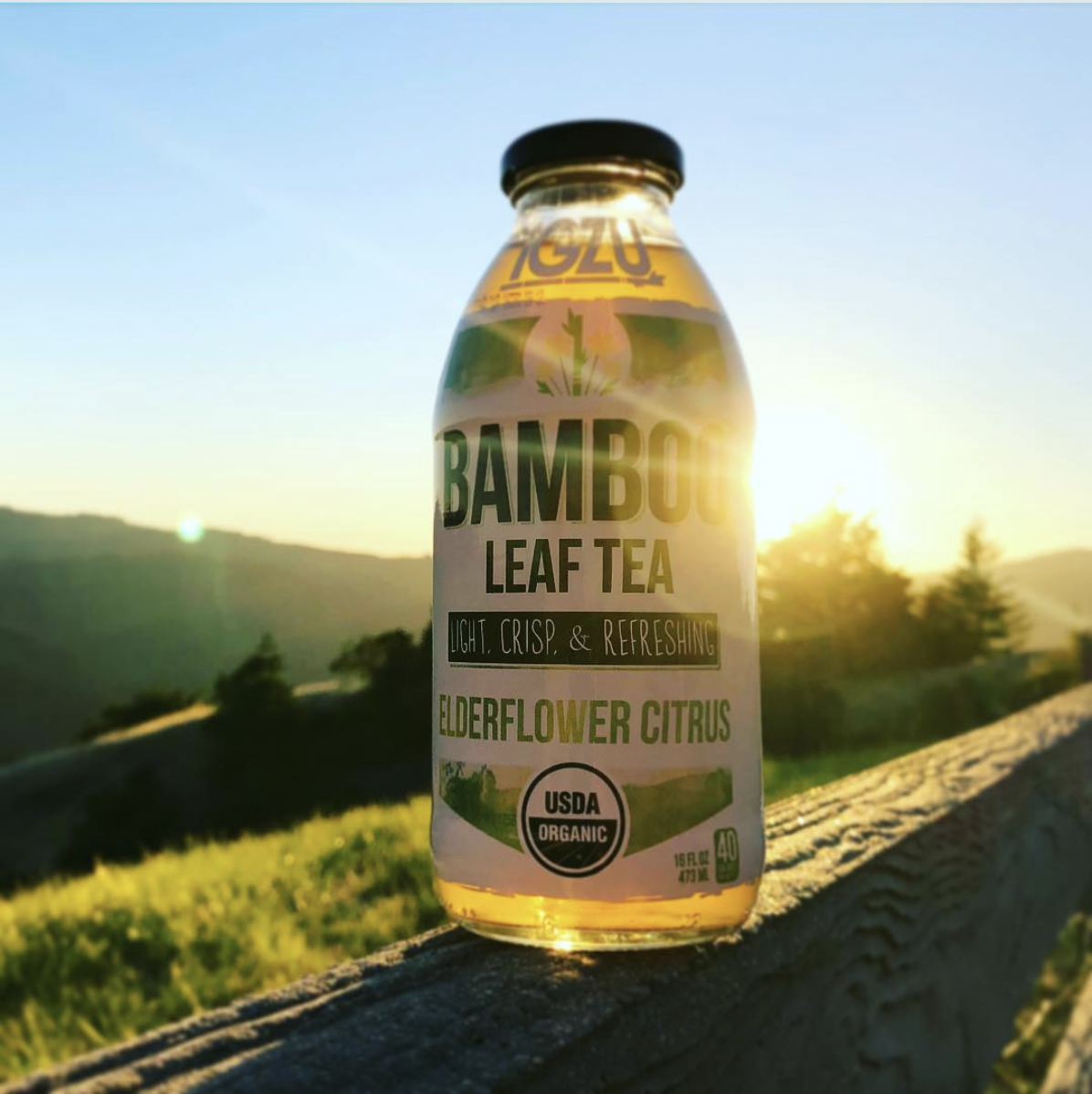 Igzu, based in Palo Alto, California, is the world’s first ready-to-drink bamboo leaf tea and was created with the environmentally conscious consumer in mind. Bamboo is not only beneficial for human health, helping to balance cholesterol and boosting the immune system, but it also is one of the most sustainable crops on the earth. It is 35 percent more efficient at converting carbon to oxygen than equivalent hardwood trees, is the fastest growing plant on the planet and doesn’t require the use of irrigation, pesticides or fertilizer. Igzu also partners with farms to make sure there is a use for the entire plant.

The owners and co-founders, Courtney McCoy and Zach Anderson, state that the company’s mission is to reinvent popular consumer food and beverage products using the world’s most naturally sustainable and resilient crops as core ingredients. 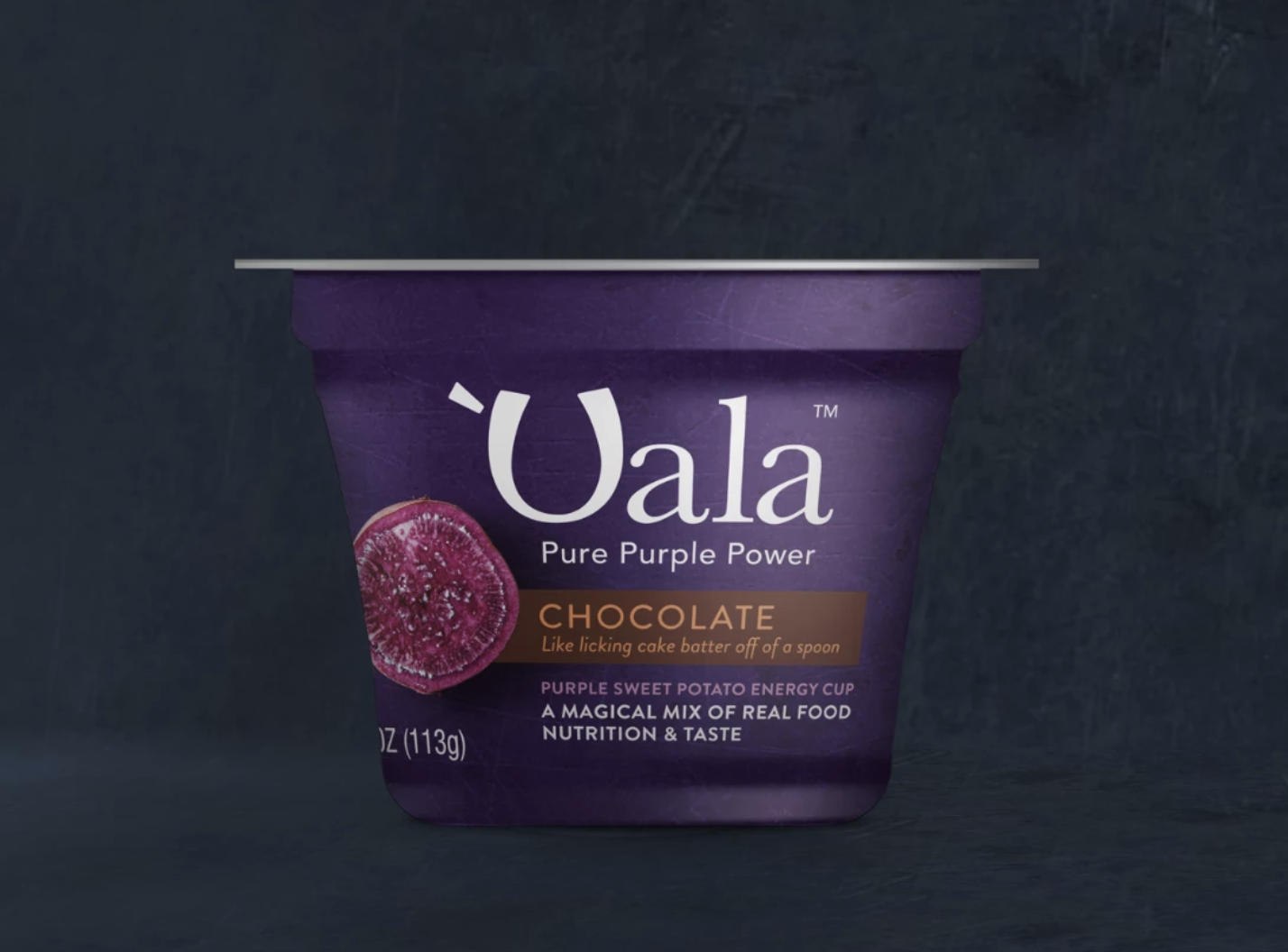 `Uala is a new startup in the plant-based dairy space that sells purple sweet potato "energy cups," which are more or less a yogurt alternative.

Instead of using resource-intensive dairy ingredients, `Uala uses organic purple sweet potatoes that only drink a fraction of the water that dairy cows need to produce milk. Consider this: 2,000 gallons of water is required to produce just one gallon of milk, whereas one of the most water-intensive plant-based alternatives, almonds, only needs 920 gallons of water.

In addition to their environmental benefits, purple sweet potatoes are also categorized as a superfood. They deliver macronutrients to meet our energy and growth requirements and are high in antioxidants, anti-inflammatory agents, fiber, vitamins and minerals.

These three startups and many more in the plant-based food industry are committed to reversing the climate crisis through food. They understand the enormous potential plant-based products have to make a difference in the world and are striving forward, proud of their missions and without fear of what big ag and dairy think of them.

As Schinner stated during her talk at the event, we can’t rely on government to solve the climate catastrophe. Businesses and consumers alike must rethink their consumption and production habits, and do everything they can to move the future forward and save the planet for future generations.

Now the question is, will your organization act on this opportunity?

See all by taylor flores