This article originally appeared at Everything and the Carbon Sink.

As it stands, the world’s cities account for roughly 70 percent of global carbon dioxide emissions.

With urban populations expected to keep growing, cities’ exposure to climate change only looks likely to get worse — unless these population and business hubs can break away from a status quo defined by high greenhouse gas emissions.

Carbon removal technologies, also known as "carbon negative" technologies, afford cities the opportunity to turn the current GHG emission paradigm on its head by enabling cities to subtract more GHGs from the atmosphere than they emit.

Just imagine: the more that a carbon negative city emits, the greater positive environmental impact the city would have — assuming that its individual carbon removal systems can scale.

In the process of becoming carbon “negative,” cities will gain opportunities to build sustainable foundations that enable continuous advances in health, prosperity and well-being for their citizens.

Here’s how cities across the globe might become carbon “negative” by 2030:

1. Start with the built environment

The physical structures of our buildings hold great potential to lock away carbon. 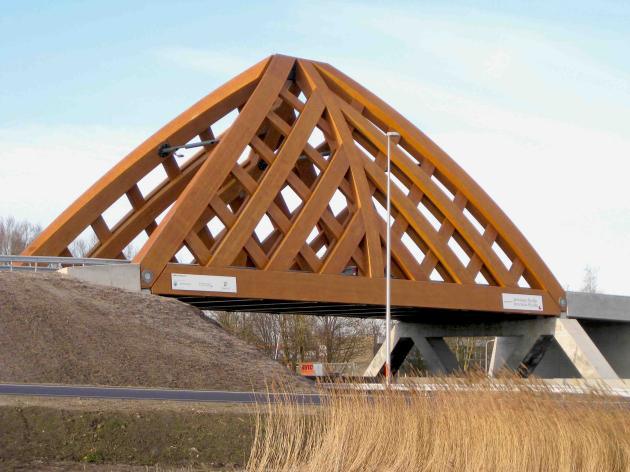 Materials such as sustainably harvested timber and carbon negative cements one day could trap large volumes of carbon in our cities’ skyscrapers, roads and sidewalks, preventing that carbon from escaping back into the atmosphere for decades.

What’s more, our buildings literally can begin to come alive: green walls and rooftop gardens not only suck carbon out of the air, but they also can provide healthy local produce, reduce storm water runoff and decrease the urban heat island effect.

While the potential for rooftop gardens may be limited by the number of suitable roofs, the sky is the limit for carbon-consuming “vertical farms.”

And coastal cities even could expand similar agriculture projects offshore, as illustrated by the “Green Float” concept.

2. Harness the potential of public spaces to sequester GHGs

In addition to buildings, public areas hold the potential to be carbon “negative.” For example, cities can employ biochar to enhance the ability of parks to sequester carbon.

For coastal cities, restoring wetlands and/or offshore areas can remove carbon from the air all while protecting the city (from extreme weather events and sea level rise) and providing outdoor recreation areas.

3. Unleash the power of innovation hubs 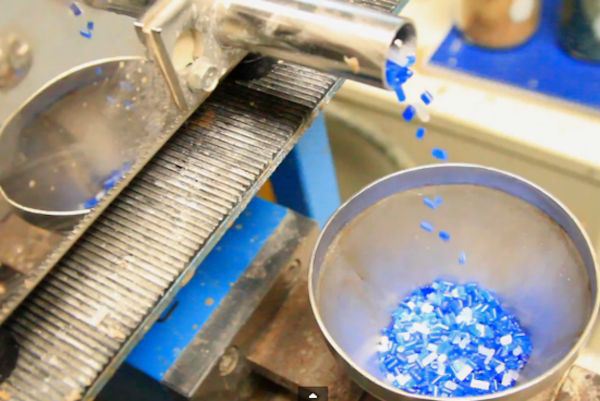 While many carbon removal concepts are nearing commercialization today, cities will have to accelerate innovation to make carbon “negative” cities a reality by 2030.

To accomplish this, one possibility is for cities to create innovation hubs by providing workspace and seed funding for promising startups.

Take Climeworks as an example. The Swiss startup spun out of ETH Zurich and leveraged workshop space provided through the university and philanthropic seed funding to develop a machine that pulls carbon dioxide directly out of ambient air to make transportation fuels.

By building on this approach, cities can create innovation hubs for different carbon removal niches — energy, urban agriculture, waste management. The process not only builds tools for cities to go carbon negative, but also helps create a durable culture of innovation designed to address cities’ most pressing concerns for the future.

Can any city go carbon negative?

Yes. No two cities will pursue the same path to being carbon negative, but each can work to create an environment that encourages the development of CDR solutions best suited to its people, geography and unique history.