Since the dawn of the industrial revolution, people have found immense value in inventions that release carbon dioxide (CO2) and other greenhouse gasses (GHG) into the atmosphere as byproducts, including cars, power plants and factories.

The same, however, cannot be said for inventions that remove GHGs from the atmosphere. As a result, human activity today generates about 50 more gigatonnes of GHG emissions annually than it did centuries ago (PDF).

Enter Carbon Dioxide Removal (CDR), which is equivalent to generating "negative GHG emissions." That is, a CDR solution captures more CO2 and other GHGs from the atmosphere than it releases, and prevents it from returning to the atmosphere for long periods of time.

With further development, CDR solutions hold the potential to transform the same GHG-emitting industries that have led to climate change into GHG-removing industries, all while generating massive new revenue sources for the corporations that employ CDR solutions most effectively.

The growing CDR industry was the subject of a recent event hosted by the UC Berkeley Energy and Resources Collaborative. Participants found that the scale of CDR problem is huge and complex, with uncertainty surrounding the consequences of rolling out CDR at scale. There is no silver bullet CDR solution, and successful deployment of CDR will depend on several factors, including technology innovations, scientific research, regulatory support and the maturity of the CDR end product market.

While CDR solutions and carbon markets develop in the short-run, the most interesting CDR-related opportunities for businesses likely will fall in two areas. Investments are being made in CDR-related startups, such as Cool Planet Energy, which has raised significant venture funding from Google Ventures, BP, GE and other backers to create a "carbon negative fuel process."

Other companies, such as Newlight Technologies and its "air carbon" plastics products, seek to reinvent familiar industries with production processes that remove greenhouse gases. By establishing viable carbon-removal businesses without the support of carbon markets today, these businesses stand poised to generate significant margins and revenues in the future if buoyed by meaningful carbon prices.

Corporate social responsibility (CSR) portfolios also stand to benefit from a growing CDR industry. To date, CDR-related opportunities for CSR departments largely have been limited to afforestation-related offsets. However, with the advancement of initiatives such as the biochar carbon offset protocol and the development of new CDR technologies, CSR departments soon will have the opportunity to invest in a much broader range of carbon negative tools. The corporations that gain knowledge about the growing range of CDR options today through CSR programs will stand better positioned to seize early opportunities in the CDR industry as it matures.

The Earth has absorbed only a fraction of the roughly 1,000 gigatonnes of cumulative anthropogenic GHG emissions, leaving atmospheric concentrations of GHGs nearly 40 percent above pre-industrial levels and ocean acidity levels about 30 percent higher. Left to its own devices, the Earth will take millennia to draw down remaining anthropogenic GHG emissions. This is bad news for our planet: The dramatic changes to Earth's climate and ecosystems that result from elevated atmospheric GHG levels are here to stay unless humans start removing GHGs from the atmosphere.

The 2013 U.N. Emissions Gap Report (PDF) estimates that, to limit warming to 1.5 degrees C, we must stop emitting GHGs entirely by 2050, and generate average CDR levels of 5 gigatonnes annually from 2050 to 2100. At a cost of $100 to remove and store a ton of CO2 from the atmosphere, this figure translates to an annual cost of $500 billion for CDR. For comparison, gross world product stands at roughly $70 trillion today.

The U.N. report proposes a very aggressive GHG reduction timeframe; if GHG-emitting technologies are phased out more slowly than the U.N. report projects, then required CDR efforts could balloon considerably. 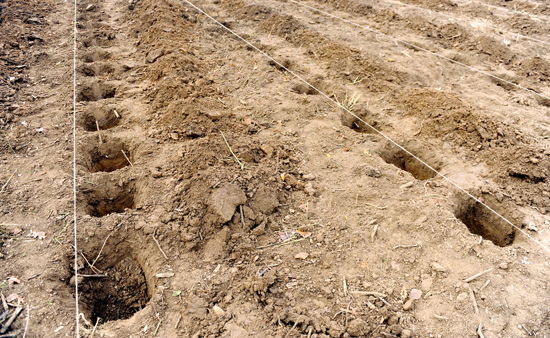 Through a variety of mechanisms, CDR practitioners hope to tip the balance of this natural carbon cycle so that less carbon gets stored in the atmosphere. For example, afforestation — planting new forests — and grassland management techniques aim to increase the overall quantity of biomass in the ecosystem. Increasing the amount of carbon trapped in plants, the theory goes, decreases the amount of carbon in the atmosphere.

Other biomass storage CDR approaches seek to alter the carbon cycle by preventing (or significantly delaying) carbon trapped in biomass from emitting back into the atmosphere through its natural cycle. One such approach is biochar (charcoal), created when organic matter is pyrolyzed, or burned without oxygen. Biochar potentially can remain in solid form for hundreds of years without decomposing, so if biochar is produced from feedstock that grows back annually, and is reapplied to the soil after production, it has the potential to transfer significant quantities of carbon out of the atmosphere.

Biomass energy with carbon capture and sequestration (BECCS) offers another approach to prevent carbon trapped in biomass from emitting back into the atmosphere. BECCS power plants burn biomass as a fuel, then employ electro-chemical processes to isolate CO2 from the resulting emissions. Once the CO2 is isolated, it can be injected into impermeable bedrock, sequestering large amounts of carbon dioxide in the Earth's crust.

Direct air capture (DAC) devices operate analogously to "artificial trees" by isolating CO2 from the air using chemical processes, in the same way that plants do through photosynthesis. Storing the resulting CO2 in impermeable rock formations in the same way as BECCS, or otherwise preventing the CO2 from returning to the atmosphere, promises significant CDR potential. 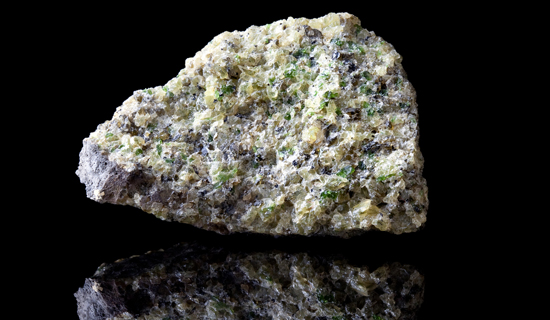 Transferring carbon from the atmosphere into rocks is another option for CDR. Some minerals, such as olivine, precipitate CO2 from the atmosphere when exposed to air. The resulting carbonates from this reaction have the potential to sequester the formerly atmospheric carbon in stable rock formations. Mining large quantities of olivine and exposing it to open air could result in the sequestration of large amounts of atmospheric CO2.

Marine sequestration, a more controversial category of CDR approaches, attempts to reduce atmospheric CO2 concentrations by altering the oceans' natural carbon cycles. Fertilizing the ocean with iron to stimulate phytoplankton blooms, for example, has been proposed as a means of transferring carbon from the atmosphere to the depths of the ocean, where it would remain for millennia. The theory goes that phytoplankton blooms would store carbon in both the plankton and other organisms further up the food chain that flourish because of a plankton bloom. When these organisms die, they, and the carbon they removed from the air and stored in their bodies, slowly would sink to the ocean depths. Whether this theory actually results in significant CDR in practice, however, remains highly uncertain given the current lack of research on this topic.

The science stands even more equivocal on the related CDR technique of shellfish sequestration, as best illustrated by this wonderful paper (PDF), whose author simultaneously argues that increasing mollusk farming by a factor of 10,000 either could reverse humankind's entire contribution to climate change within a century or exacerbate climate change dramatically, depending on whether one trusts the arguments in the body of the paper or those in its footnotes.

Some have proposed a hybrid biomass-marine sequestration CDR approach: Dumping crop residues in the deep ocean could prevent this organic matter from decaying and releasing carbon back into the atmosphere for millennia. 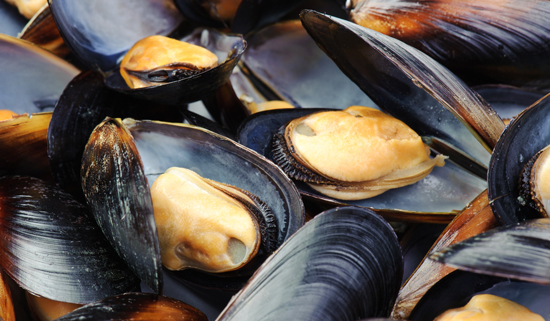 1. Scale: If we need to remove and store hundreds of gigatonnes of CO2, it is important that the removal solutions we pursue can sequester a similar magnitude of CO2. To date, many parties have attempted to assess the potential for different approaches to CDR, such as biological and underground storage.

3. Revenue potenital: As noted above, atmospheric carbon can be transformed into a variety of end products, and figuring out how to make money by using these end products likely will prove critical for the near-term viability of many CDR technologies. Biochar, for example, offers potentially significant agricultural and wastewater treatment co-benefits, and currently generates millions of dollars of sales annually for such uses, which is not quite equal the trillion-dollar electricity or transportation industries, but is definitely a start. The greater the potential for selling the byproducts of a CDR technique, the greater the chance that it will flourish.

A version of this article originally appeared at the Berkeley Energy and Resources Collaborative blog. Smokestack image by De Visu via Shutterstock.