Known for its beautiful natural landscapes, Christ the Redeemer statue and Copacabana beach, Rio de Janeiro is an iconic city. Citizens’ ability to access these and local opportunities, though, has been limited due to increased reliance on individual cars that create traffic congestion.

But Rio’s transport system may be starting to switch gears. Over the past few years, city leaders have started pursuing low-carbon solutions for urban mobility.

In celebration of its 450th anniversary this year and as the host city of the 2014 FIFA World Cup and the 2016 Summer Olympic Games, the city is following up with concrete actions (Portuguese) to begin transforming its image into one of a global leader in sustainable mobility.

Let’s take a look at a few of the ways in which Rio and Mayor Eduardo Paes (who is also chair of the C40 Cities Climate Leadership Alliance) are building sustainable urban solutions that can inspire.

Rio built its integrated control center in 2010, which allows more than 30 city agencies to monitor what’s happening across the city in real time. In the past four years, the control center has reduced emergency response time by 30 percent. The center’s capabilities come from both the technologies involved — 18 miles of optic fiber connect 560 cameras around the city, and 100 rainfall gauges operate 24/7 — and the advantages of centralization. Additionally, about 8,800 buses and municipal vehicles are monitored via GPS to track traffic and provide rapid response to traffic incidents.

The control center allows the city to respond more effectively to natural hazards, accidents and other events in order to keep citizens safe. "The biggest benefits are the bad things that don't happen, that won't come to reality because of it," said Paes in an interview with CNN. 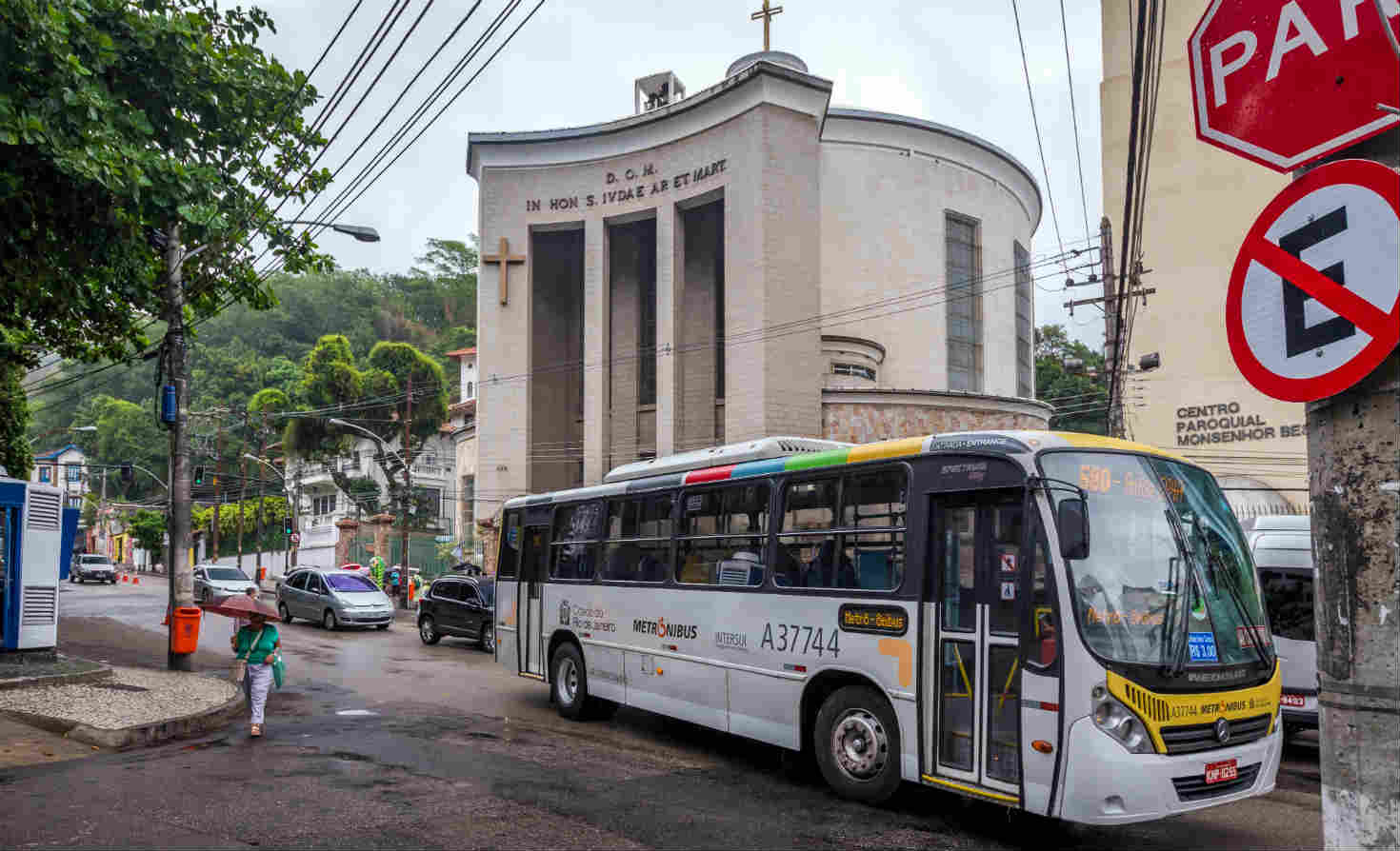 A BRT network to serve both daily commuters and tourists

Rio’s network of high-quality bus rapid transit (BRT) serves 9 million people and saves 7.7 million hours (Portuguese) of travel every month. Each bus on the two corridors already in place — TransOeste (34 miles) and TransCarioca (24 miles) — replaces 126 cars on average, resulting in a 38 percent reduction in carbon dioxide emissions on those corridors.

The city aspires to make its BRT system the best in Brazil by 2018, and will launch the new TransOlimpica (Portuguese) corridor in 2016 to support key locations for the Olympics and provide connectivity to the existing corridors.

A cable-car system for once-isolated communities

Rio’s hilly, low-income communities used to be only accessible by foot and informal transport. In an effort to make these communities more connected and accessible to the city center, leaders built the Teleférico do Alemão (Portuguese) in 2011, the first mass transport cable car of its kind in Brazil. Each resident is entitled to a free roundtrip pass per day.

The network spans a mile, with 152 cable cars that can transport 10 people each. A single trip takes only 16 minutes to connect riders to Rio’s commuter rail network, greatly expanding residents’ access to jobs, healthcare and other social resources in the region. 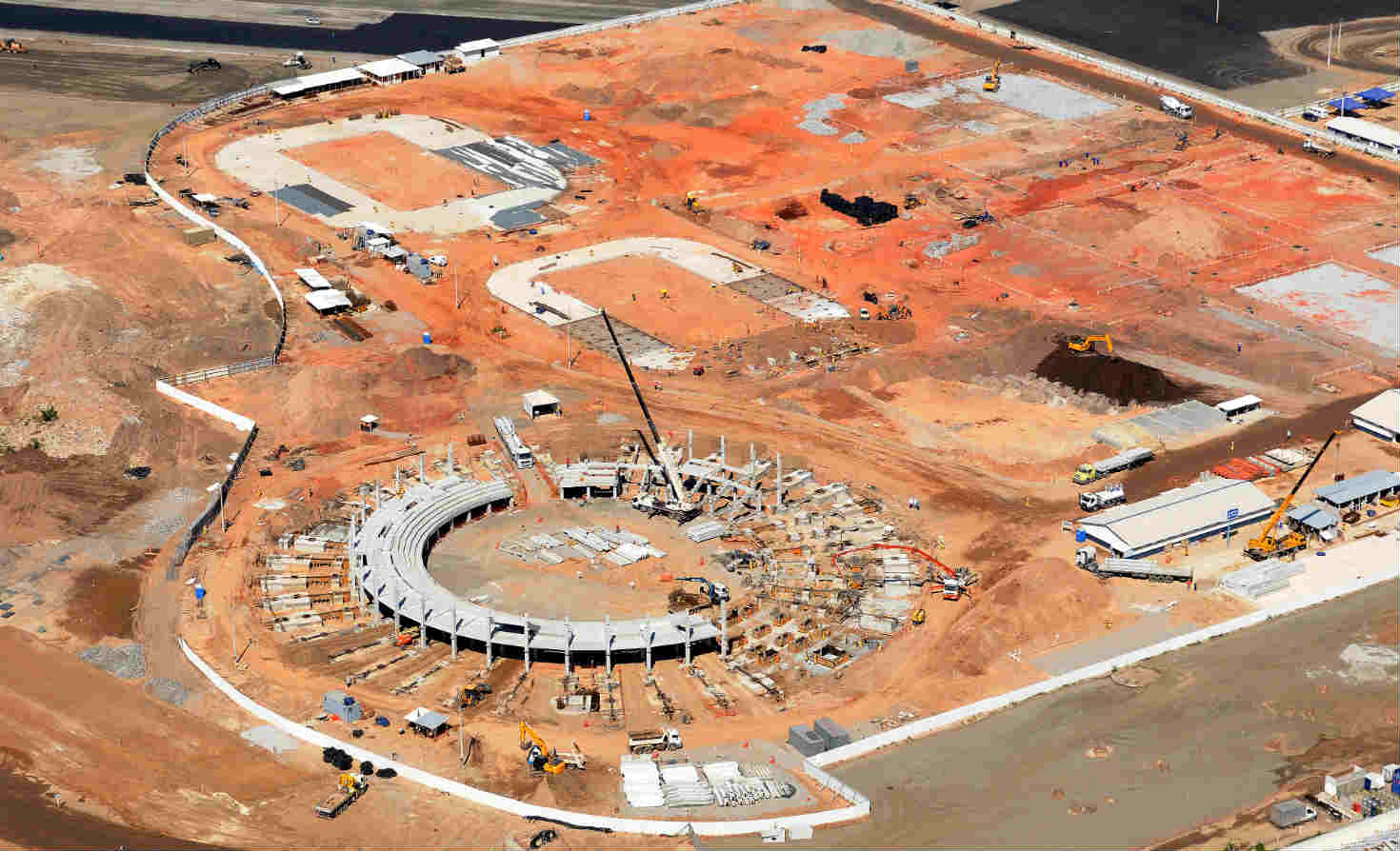 As a part of its strategy to reduce greenhouse gas emissions, Rio has announced its “Rio Biking Capital” (Rio Capital da Bicicleta) program, an initiative to develop 186 miles (PDF, Portuguese) of cycling infrastructure by 2016. The investment includes bikeways (Portuguese), bike paths, shared street space with cars and pedestrians and bike-parking infrastructure. Between 2009 and 2012, the city created 94 miles of new cycling pathways along the beachfront and connected the city’s lake to the bustling Botafogo neighborhood.

Future phases of the plan will improve connectivity to both existing and future BRT and metro corridors in several neighborhoods — not just beachfront areas that rely on bike infrastructure for tourism.

In 2015, the city will increase its bike share program from 60 to 260 stations, adding 2,600 new bikes. While this system remains smaller than those in leading bike-share cities such as Paris, London or New York, Rio's is the second-largest in Latin America.

While the city likely will continue to face significant infrastructural and social challenges for years to come, it’s encouraging to see Rio’s leadership taking action on several fronts. These steps have the potential to influence other city leaders in Brazil, Latin America and beyond.

As the chair of C40, Paes is already spreading the gospel. Paes will join other city leaders and experts from EMBARQ, WRI’s sustainable mobility initiative, for a Mayor’s Summit on Sept. 9 and the International Congress on Cities and Transport conference Sept. 10-11 to help spread information about best practices and inspire mayoral leadership across the globe.

As for Rio, the city is only just getting started on the road towards a sustainable future. 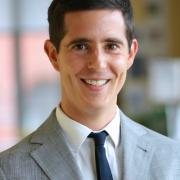 See all by Benoit Colin