4 ways that cities around the globe are going circular

Excerpted from "Life After Carbon" by John Cleveland and Peter Plastrik (Island Press, 2018). All rights reserved.

In 2013, Oslo’s bus company made an announcement that puzzled city residents: "Now buses are fueled by your banana peels." The explanation lay in a climate innovation: a year earlier, households in the city had been required to put their food waste into special green plastic bags for collection. The city wanted to use the organic material to produce biogas to power its buses — a way to reduce GHG emissions from decaying waste and burning fossil fuel in the vehicles. But it’s also part of a greater effort the city and other innovation labs are pioneering to eliminate waste completely — to conserve valuable resources and reduce environmental impacts. 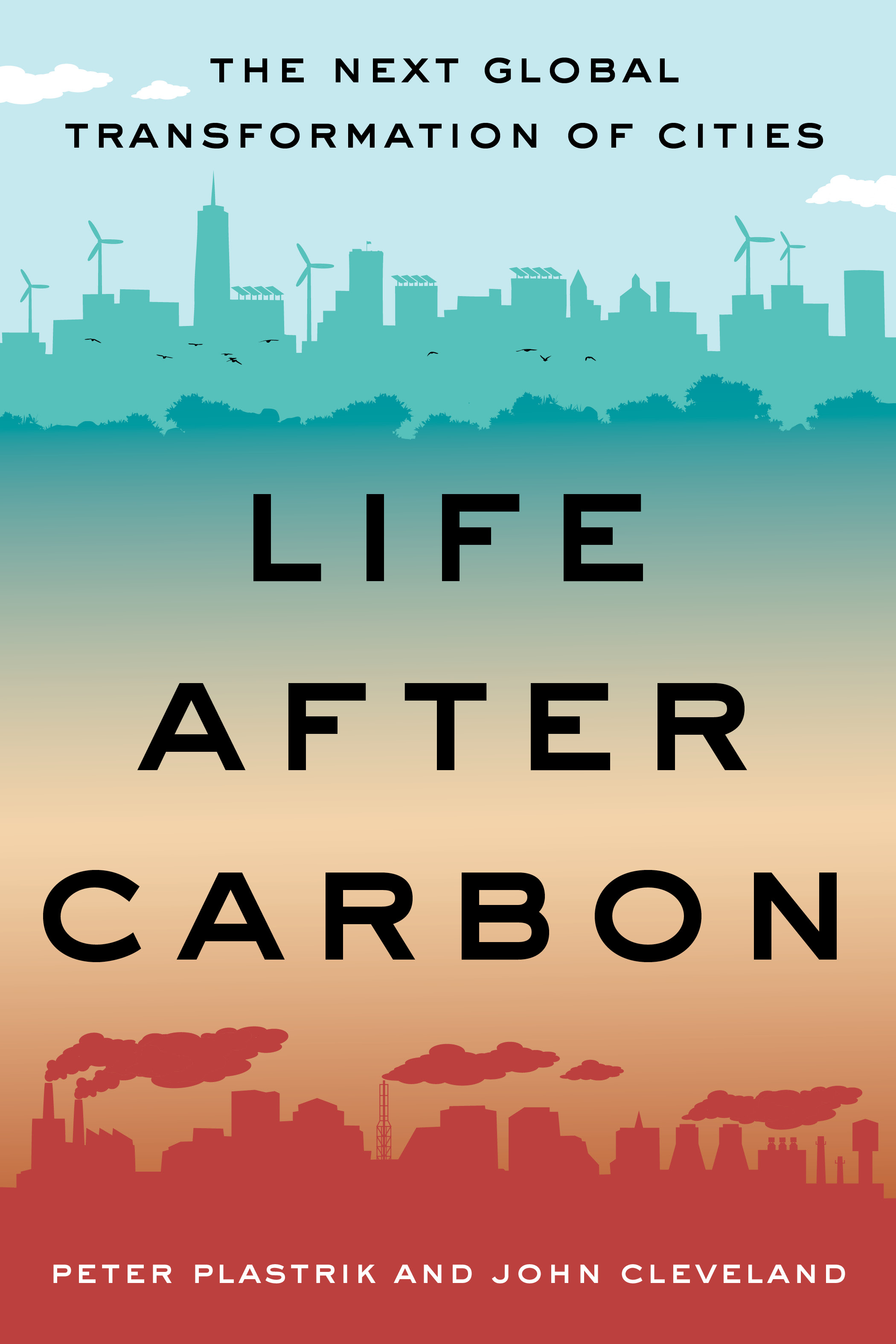 For similar reasons, San Francisco implemented a program for composting food scraps, collecting from residents and businesses and turning the material, along with yard trimmings, into compost used by local farmers on their soil. This initiative, too, was part of a bigger plan for the city that in 2002 set a 2020 goal of "zero waste," defined as "nothing going to landfill or incineration." By 2012, about 80 percent of the city’s waste met that standard, the highest "diversion rate" of any North American city. About half of what still goes to landfill, the city says, can be recycled or composted, which would boost the city’s rate to 90 percent.

Reusing food waste — turning it into fuel or fertilizer — is one way that cities are experimenting with "circularity," replacing the modern city’s linear take-make-dispose model with an approach that changes what and how things are taken, made and used so that nothing needs to be disposed of. "We transform a big problem, waste, into a massive opportunity," explains William McDonough. Circular systems build on cities’ traditional recycling and reuse systems, of course, but go further "upstream" to the development and use of products. They look at how products can be initially designed for durability, reuse and repair. Circularity "is designed to mimic the material and energy flows in mature ecosystems where resources are continuously appropriated, used, redistributed, and recycled for future use," notes Jeremy Rifkin. It also defines waste as more than just what cities’ waste-management systems handle. "The things we make are consistently underutilized," notes a 2017 report for the Ellen MacArthur Foundation. In Europe, for instance, the average car is parked 92 percent of the time, and the average office space is used only 35–50 percent of the time.

A recent European Commission study projects that the circular economy for manufacturing in Europe alone could save $630 billion a year.

Circular systems generate abundance by reducing the unneeded consumption and cost of materials and energy for producing goods and decreasing the cost of waste collection and management. A recent European Commission study projects that the circular economy for manufacturing in Europe alone could save $630 billion a year. As fewer new materials are needed for production, circularity also reduces society’s environmental footprint. The value of materials that can be reused numerous times increases, and some recycled materials, such as biogas, can be used as renewable energy. In the case of composting food waste, fertilizer can have a regenerative impact on soils. The system can also stimulate development of more locally based production and repair of goods, functioning as a local "closed loop."

Oslo and other cities are pioneering circularity with four types of experiments, explains Håkon Jentoft, senior executive officer of Oslo’s waste-management agency and chair of the European Union Partnership for Circular Economy.

1. Cities start dialogues with industries within their cities

"To have better resource management, you have to talk to industry about how things are produced and encourage them to change the way we are producing the goods we consume," Jentoft says. "We use our knowledge of waste management to say, ‘See what problems your products are creating for us.’ What can you do about that?" To start this sort of exchange, Jentoft adds, a city "must know what the company is doing and how they are thinking and planning." These efforts are crucial because development of circular markets depends on actions by businesses to design their products and take "producer responsibility" for the entire life cycle of products.

2. Cities use their purchasing power, procurement, to demand products with a more circular approach

"Cities are big consumers; there’s a lot of power in their procurement," Jentoft says. Oslo is one of the biggest procurers in Norway, "from buildings to daily life things, for schools and homes." Previously, the city focused on green procurement, which applies environmental criteria, including carbon emissions, to products: "Now we want to introduce the circular idea into procurement, looking at the life cycle of the product, adding the production and waste phases of the product to our criteria."

3. Cities seek to influence the ways their citizens consume

"This is about offering guidelines and recommendations about how my fellow citizens are consuming, and gaining their acceptance," Jentoft says. "This is difficult. There are such strong forces every day trying to get us to consume more."

4. Cities think about how to use material resources in better ways

"Instead of looking at what they will be discarding tomorrow from the waste coming in every day," says Jentoft, "they look for what could be the resources of tomorrow that are in the waste flow. We know what people are throwing away, what products are ending up as waste, and if they could be reused."

Oslo’s circular system for food waste has been gaining traction. More than 150 city buses run on biogas from food waste and wastewater, while biofertilizer is sent to farms. Since 2012, when Oslo residents started to separate food waste and plastic at home, the rate of material recovery has increased. But by 2016, it had only reached about 40 percent — and the city’s biogas plant, the largest in Norway, had unused capacity.

Even so, this system was a good starting point for Oslo’s innovative efforts, because the city could generate both supply from its residents and demand by converting its bus fleet and waste-hauling trucks to use biogas. The city had to invest in the technology and facilities that could separate the green bags from households’ other waste. "You have to make investments to create a circular market," Jentoft points out. Getting farmers to use the biofertilizer the city produces hasn’t been easy, he adds: "It’s a huge step for them to move from industrial fertilizer to our product when they don’t know the quality and the reaction that their crops will have." 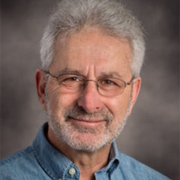 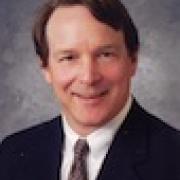 Connecting to Change the World: How to take a network's pulse

See all by Peter Plastrik