5 of the coolest climate solutions that exist today

Systemic climate risks looming over cities, businesses and people everywhere may finally be starting to register, based on the laundry list of budding solutions laid out in a new report by Copenhagen-based think tank Sustainia.

The annual "Sustainia 100" spotlights climate solutions that stand to have an impact across sectors: food, buildings, energy, transportation, education and others.

The projects and companies spotlighted in this year's publication are currently deployed in 188 countries and range from the familiar (upcycling used materials) to concepts that seem to border on fiction (solar-powered "water dispensing ATMs").

Many of the solutions identified track with the 17 United Nations Sustainable Development Goals ratified last year, which include daunting objectives like eradicating poverty and ending hunger — obviously noble pursuits, but many of which lack a clear path to attainment.

The Sustainia publication, in a model similar to efforts like Paul Hawken's Project Drawdown, seeks to showcase solutions that already exist today and could help make a dent in the pursuit of climate stabilization and related risks.

"The innovative thinking needed to accomplish the SDGs by 2030 already exists today," wrote Lise Kingo, executive director of the UN Global Compact, in a forward to the Sustainia report. "Our task is to spread the word about these transformative solutions in order to help then scale and inspire new actors to take part."

With that in mind, here's a snapshot of some of the most cutting edge approaches included in the report:

1. Bricks made from bacteria 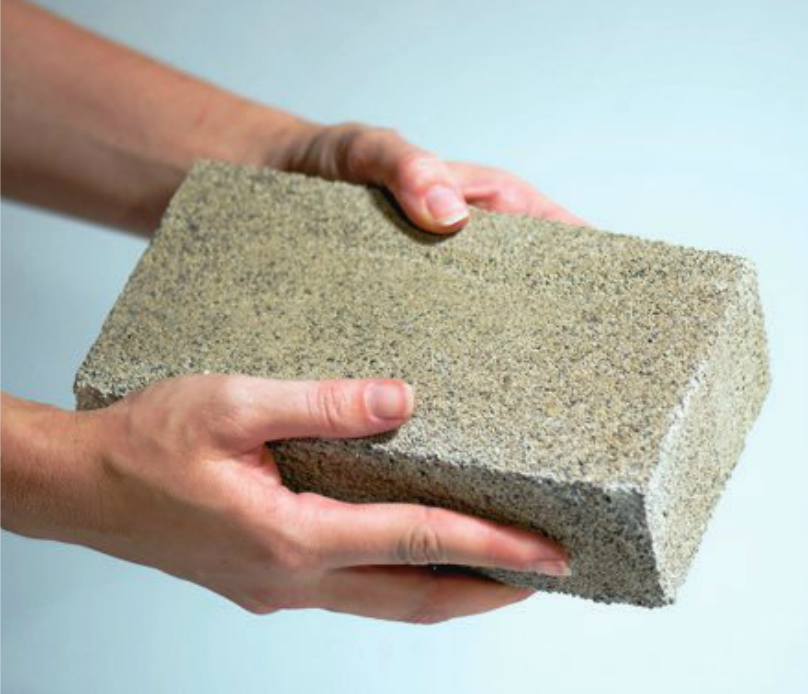 Unconventional materials that could reduce economic reliance on scarce natural resources are one recurring theme in Sustainia's research, not to mention the broader puch for so-called "circular economy" models built on fewer inputs and radical reuse in supply chains.

Among the solutions spotlighted in the building section is the material technology pioneered by U.S. company BioMason, which makes bricks by combining microrganisms and nutrient water in a process that mimicks the natural production of coral reefs.

Among the other material mavericks included: algae-based 3D printing feedstocks being developed in the U.S., China and Jamaica by companies including Algix.

Sure, you've heard about distributed energy in the form of standalone solar arrays or other renewable power sources.

But what about harvesting energy from ambient sources like radio waves to power low-energy devices increasingly in-demand with tech trends promising to drastically increase energy efficiency, like smart cities and the Internet of Things?

UK-based Freevolt is one such technology, which gathers energy from radio-based transmission systems like broadband, Wi-Fi and mobile networks.

The plan is to use that energy to charge small devices like sensors, beacons and wearable technology, but one other commercial use already being explored is a "CleanSpace Tag" sensor that montiors realtime air quality for users. 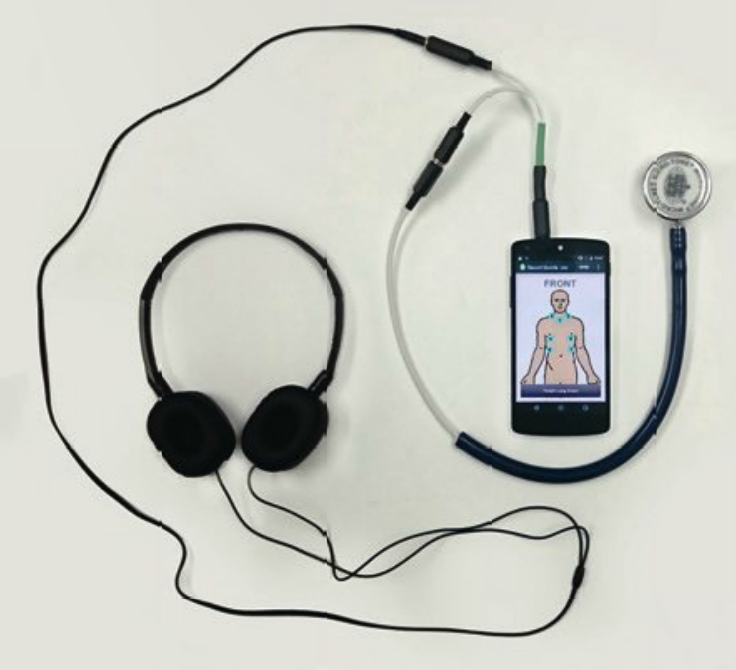 Asthma-inducing air pollution is by now well established as one of the most explicit links between environmental ills and public health.

With that dynamic poised to be exacerbated by the trend toward urbanization, Sustainia highlighted a need for tools to help foster healthier cities.

One example of work underway in this area is a lung diagnostic tool created by BreatheDX currently deployed in India. Designed  to function with a mobile app and electronic stethoscope, the technology is expected to hit the market at a price point around $30 and assist with identification and monitoring of poorly-understood pulmonary diseases that account for about 14 percent of global deaths each year.

One of the primary knocks against the feel-good concept of the sharing economy is that related services are often out of reach for lower-income consumers, limiting potential to realize the sustainability gains from offerings like bikesharing programs.

Philadelphia's one-year-old bike sharing system, Indego, intentionally built one-third of its stations un underserved low-income neighborhoods. The system also accepts cash payments — a seemingly minor detail but one crucial to serving residents who may lack the bank accounts or credit cards necessary to use bike shares in other cities.

When it comes to pricing, Indego has linked its system to broader government assistance programs, like food stamps, to offer recipients who qualify drastically reduced $5-a-month memberships. 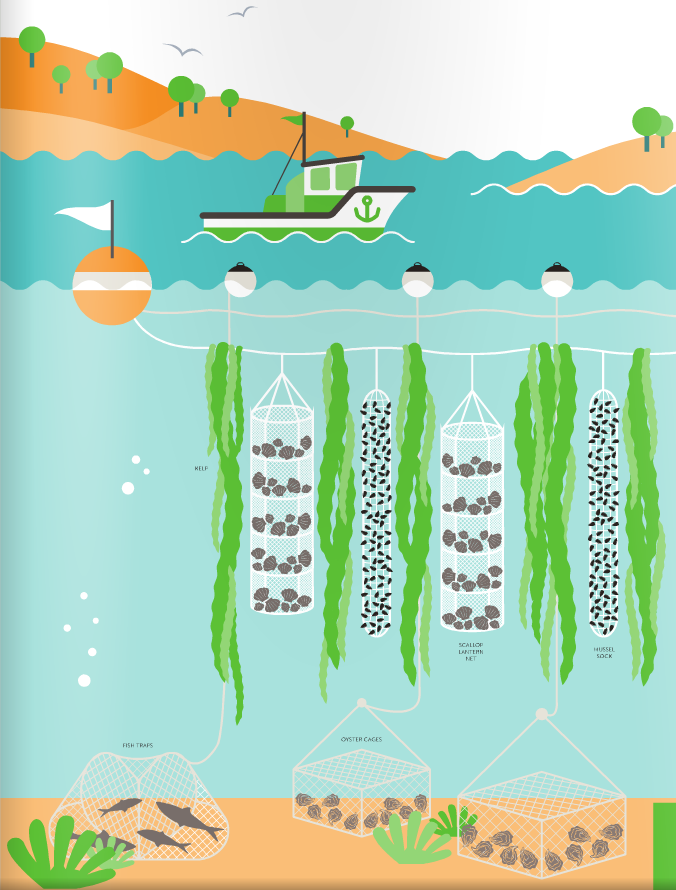 Another issue rising to the fore in discussions around urbanization and climate constraints is the risk of greater food scarcity, particularly with the global population expected to mushroom in the coming decades.

Urban farming techniques like indoor vertical farming and advanced hydroponics are one area of increased interest, but the new Sustainia report urges readers to think beyond land use adjustments. More specifically, to look out to sea.

Talk of bolstering the "blue economy" built upon oceans around the world is already gaining traction with more awareness of ecological risks like mass coral reef bleaching and overfishing.

Sustainia argues that one way to both retain biodiversity and address food scarcity concerns is ocean vertical farming. U.S. company GreenWave, for instance, has honed a way to grow seaweed, scallops and mussels on floating ropes that they say could produce 10-30 tons of vegetation and 250,000 shellfish, per acre per year, for use in food, fertilizer, animal feed or biofuel feedstocks.