In the earlier days of the transition to renewable energy, the most significant stumbling block was cash: If you wanted to install solar on your building, or have your own electrical backup or storage capacity, you had to plunk down a hefty amount of money. But thanks to financial innovation, those days are fading.

Most people are aware that you don't need to pay out of pocket to put solar on your building anymore. A slew of companies, including SolarCity, Sungevity, SunRun and Vivint, will install a system for no money down, then lease it back to you over a period of several years. The system pays for itself over time, and you get lower bills with a locked-in price for electricity.

This financial model isn't the only one transforming the industry; here are five more to watch.

While the third-party leasing model has helped foster growth in distributed solar capacity, it depends heavily on having a few major financial backers, with a need for tax credits to put up the initial capital — a limiting factor. So in late 2013, SolarCity made another innovative leap by announcing it would securitize a pool of solar systems, leases and power purchase agreements. Those assets, which generate cash flow, are used as collateral for asset-backed securities (bonds).

After the success of its initial offering of $54 million in bonds carrying a 4.8 percent coupon and maturing in December 2026, SolarCity launched several more financing facilities. The latest is a $250 million loan facility provided by a group of lenders and headed by Bank of America Merrill Lynch. As that facility is converted into power-producing solar assets, those also will be securitized. In total, SolarCity says it has raised enough capital to finance more than $4 billion in solar projects.

Other big players in solar were quick to follow SolarCity's lead. In March, solar-panel manufacturer SunPower announced that it would launch its first tranche of solar-backed bonds in the second half of the year. Canadian Solar and JinkoSolar also have said they are considering similar moves.

This model aims to complement burgeoning renewable energy capacity on the grid while accelerating the transition away from fossil fuels. Companies such as Stem and Green Charge Networks, both based in California, are installing leased storage systems for business customers who then pay for the systems via long-term contracts. By reverting to their on-site storage systems when grid power prices are highest, then recharging the systems when prices are lowest, customers can reduce their electricity costs and in time, the systems should pay for themselves. Additionally, these storage units reduce the need for utilities to build peak-load generators that go unused most of the time, reducing the overall costs for all grid power customers.

SunEdison, which pioneered the third-party solar leasing model, has announced its intention to seek capital in yet another way. It will spin off some of its operating solar assets into what's known as a "yieldco" — a company designed to produce yield (dividends) rather than growth — that then will go public. This approach would open up access to cheaper sources of capital, and could increase the value of the solar assets. Canadian Solar, First Solar, JinkoSolar and SunPower are exploring similar moves. 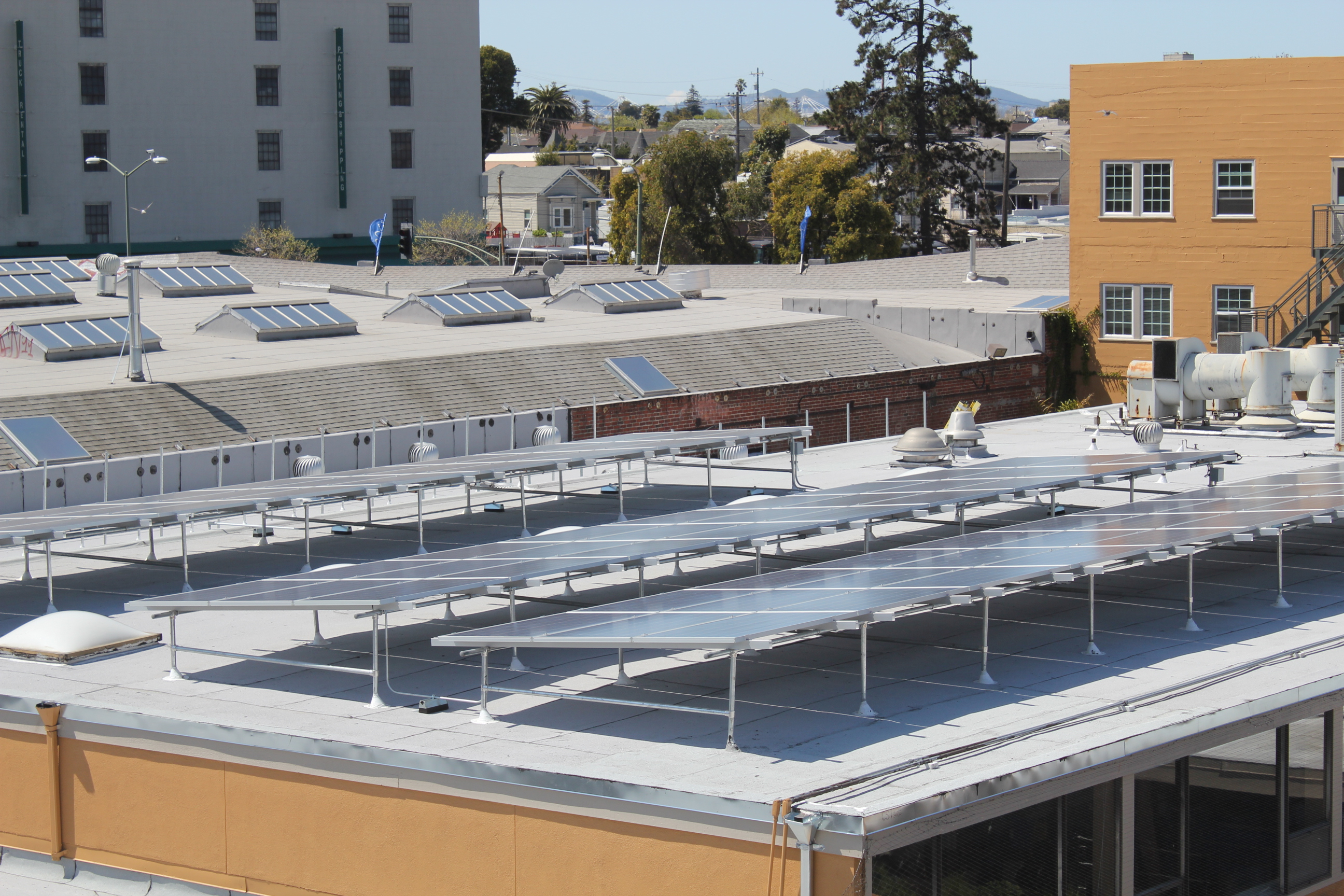 Oakland, Calif.-based Mosaic has taken a slightly different approach to solar asset-backed securities, by using them to fund specific solar projects. The yield of each note — a share in a solar project that entitles the investor to a dividend — varies, and is paid by the cash flow of the loan obligation on each installation. This gives investors a sense of personal attachment to the projects, which are often in their own communities. The program is very accessible, allowing investors to buy shares for as little as $25. This personal, direct approach appeals to many individual investors whose trust in financial markets was damaged in the crash of 2008. The company boasts 100 percent on-time payments with zero defaults, as well as over 1,000 investors from nearly every state in the country. It is now exploring an IRA product, which CEO Billy Parish says would open up access to a $17 trillion pool of capital.

An even larger, global pool of capital has been opened up with the advent of "green bonds" (aka "climate bonds") which are used to back a wide range of projects that can help in the fight against climate change, such as renewable energy, waste management, sustainable forestry and land use, biodiversity projects, clean transportation projects (including rail), water and energy efficiency. The London-based Climate Bonds Initiative has partnered with some of the world's largest banks to define eligibility standards, certification, insurance and other typical assurances to ensure the bonds are investment-grade. The global green bond market is already $72 billion in size, and total issuance is growing at a rate of 25 percent per year.

With capital pouring in to climate change solutions, the rapid growth of renewable energy pushing coal power plants off the grid, and new storage markets emerging in places such as California and Germany, it's time to reconsider the dire forecasts for fossil fuels. The transition to clean power could happen faster than anyone expected.

Image by Quang Ho via Shutterstock