"WWND" is the name of this design game — that is, "What Would Nature Do?"

The term biomimicry was coined by Janine Benyus about 20 years ago with her book "Biomimicry: Innovation Inspired by Nature," and has been gaining traction in sustainable design communities since.

The premise is that humans can look to the geometry, physics and chemistry found in nature to influence decisions about product design, archiecture, engineering, energy systems, carbon capture, city planning and more. Mimicking natural systems and forms isn't just about design for design's sake; it's also about mimicking the dynamics of individual organisms and processes as they function within larger ecosystems. The ultimate goal of biomimetic design: Create efficient, resilient and sustainable systems.

These five videos from recent GreenBiz events show how this concept can be put into action. 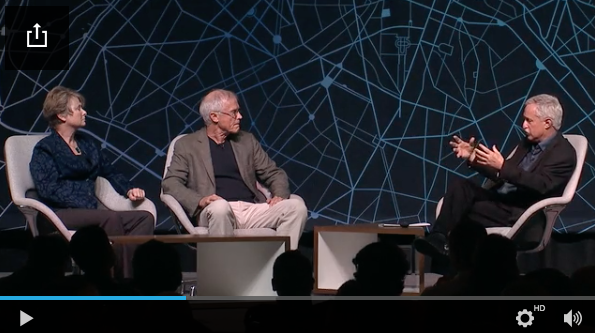 They pulled out the connections between nature's designs and its ability to concentrate molecules and materials. If we think of the mining, farming, forest culling and production of industrial age as dispersing all that nature had collected into its stores, then we could look to nature's designs to reintroduce that collection process and, in a sense, undo the polluting effects of the industrial age.

Watch more inspiring mainstage sessions at VERGE Santa Clara in person or on our free livestream next week, Sept. 19 to 22.

"What we’re talking about are technologies that imitate nature in the sense that they reconcentrate what the industrial age dispersed… When a resource is dispersed, it’s pollution. When it’s concentrated, it has value,” said Hawken at VERGE 14 in San Francisco.

Benyus gave examples of such nature-inspired designs that could have this concentration capability for carbon dioxide capture specifically. 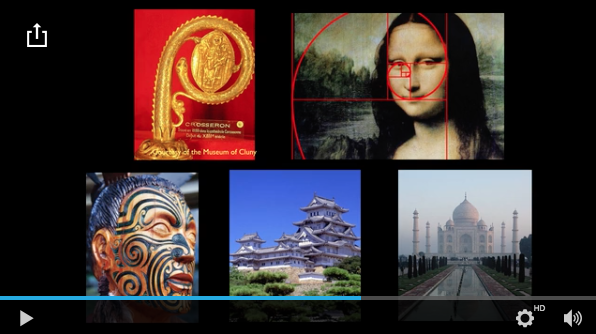 Jay Harman, president and CEO of Pax Scientific, argued that there is a new era being ushered in of human designs that use the vortexes and cyclical forms found so often in nature.

"Nature never uses a straight line; humans try not to use anything else," he said at VERGE 14. "Nature always delivers a far better product with far less energy," and he raised the question: What implications can this have for our energy systems?

Taking materials to the next level with nature's designs and chemicals 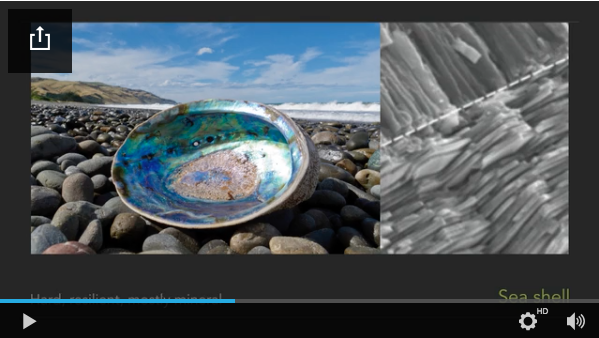 He rattled off a list of amazing, high-performance materials found in nature — all amalgamations of proteins, carbohydrates and minerals — whose features us humans are still just learning about.

At GreenBiz 15 in Phoenix, Arizona, Dorfman pointed out that understanding all of these materials that nature so readily creates could be extremely beneficial in the creation of new and efficient objects: "Imagine if we had a library — and we're working toward that — that associated every feature that we find of interest and of value in nature's materials." 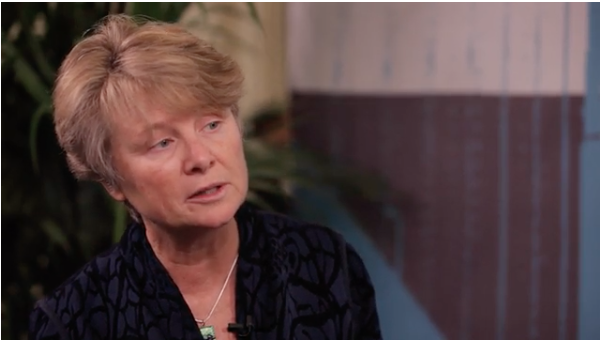 The godmother of biomimicry explained how a city could function like a natural ecosystem.

In a one-on-one interview at VERGE 14, Benyus suggested that we could require that a city provide beneficial ecosystem services such as water filtration, carbon sequestration and oxygen production. She laid out a vision of this kind of "generous city" which will be both enjoyable for its residents and resilient. 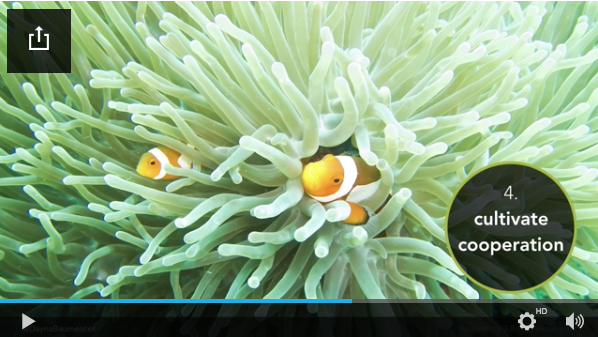 Biomimicry 3.8 co-founder Dayna Baumeister asked that we think about a business as an ecosystem, which is itself embedded within a larger ecosystem. At GreenBiz 16 in Phoenix, she drew out the structural similarities between a general business and the universal processes found in nature — networks, cooperation, evolution and life cycles — as a way to gain insight about how a business can run better.