As World Water Week comes to a close in Stockholm, it's a fitting time to soak in some of the key water trends and innovations rippling across the business world.

From the GreenBiz events stage, we've presented tools for tracking water scarcity and mapping sea-level rise in cities, as well as heated talks from thought leaders in corporations, startups and government. 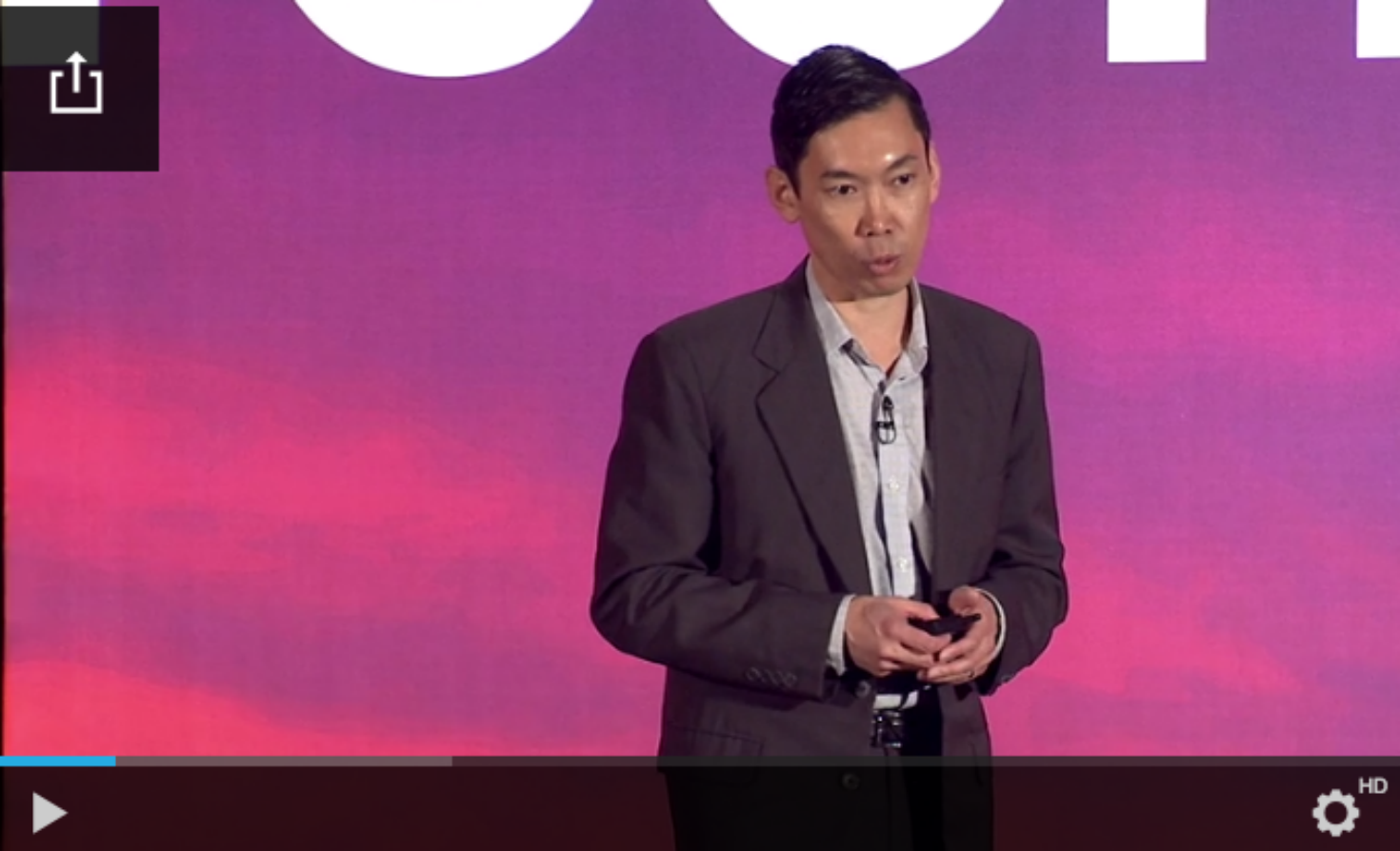 The Earth Genome aims to transform how "every decision on the planet is made." It builds platforms that harness Big Data to help protect natural resources. At GreenBiz 16 in Phoenix, Low debuted the Green Infrastructure Support Tool, built with WBCSD to help corporations answer questions such as, "What would be the financial and hydrological benefit of a wetland be at this site?" 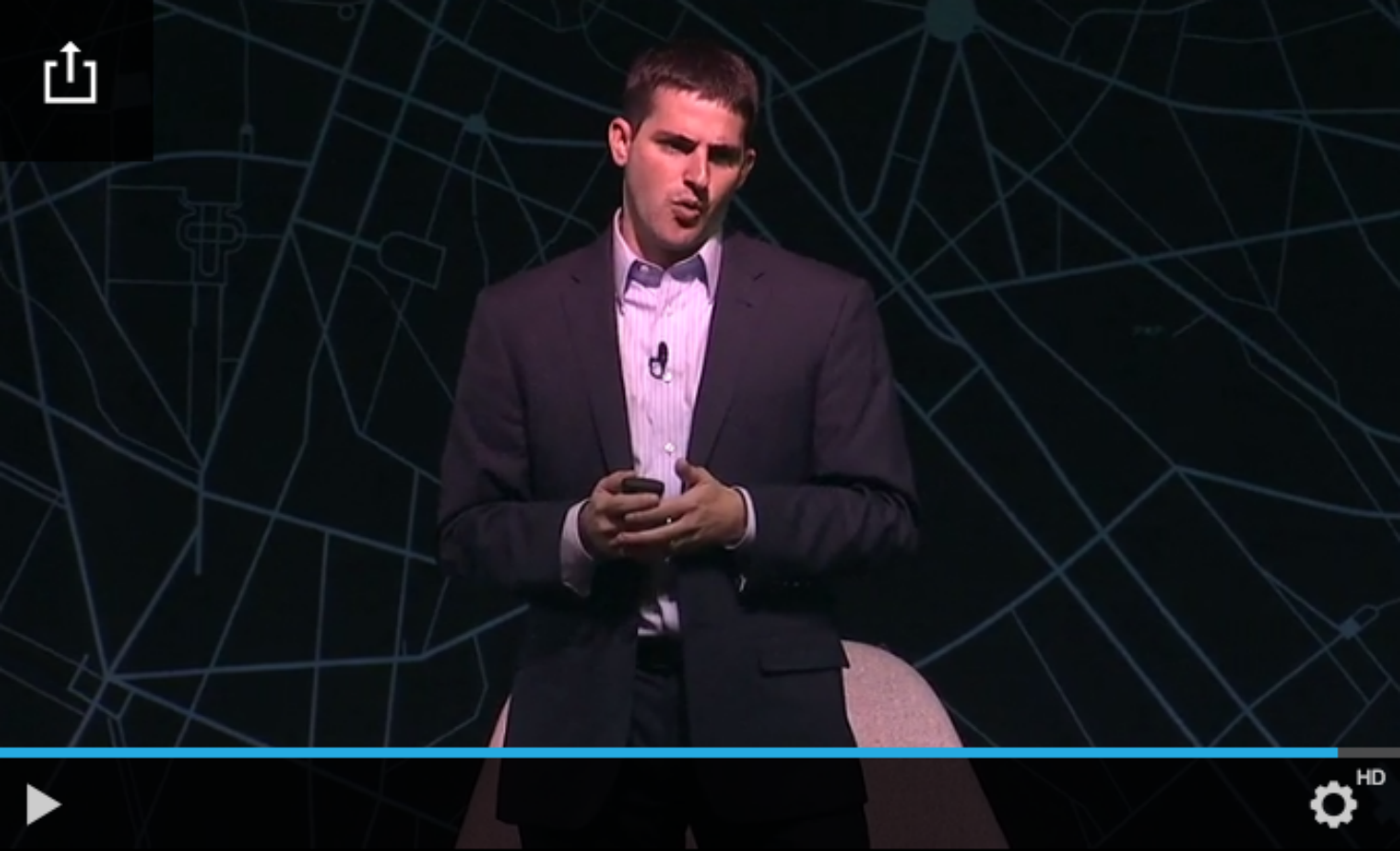 What climate and weather data mean for business

"Climate change is like giving the atmosphere an extra quarter to upgrade from a medium to a large soda in a movie theater," said DiLiberto, also known as "America's science idol." "Warm air holds more water in it, which means heavy rainfall is going to increase."

Rainfall alone won't be the only flooding; sea levels could rise between 1 to 4 feet by the end of the century. DiLiberto shares climate monitoring tools that can help you anticipate climate impacts in specific regions. 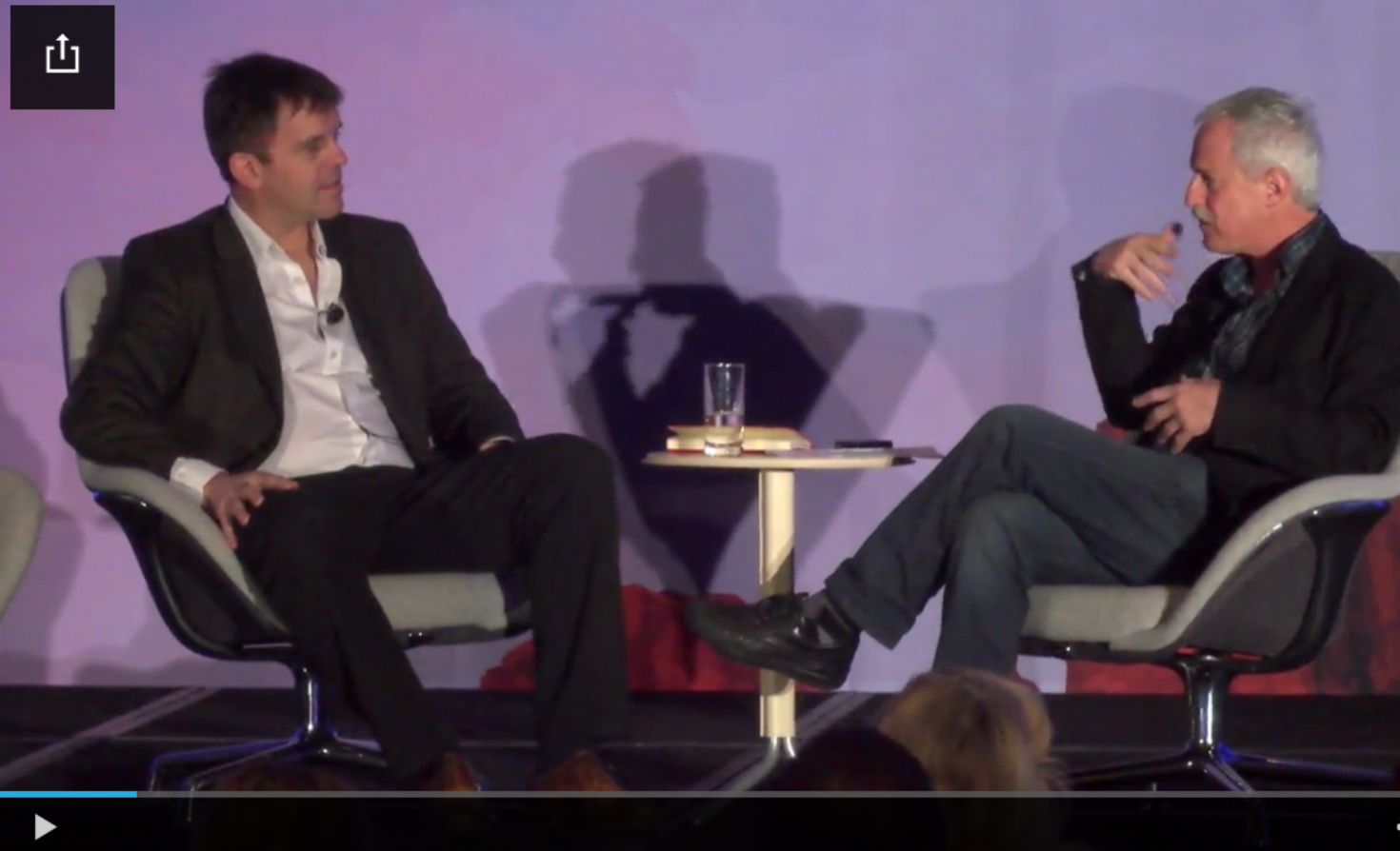 Beyond carbon and water

We're facing "real systemic limits" on fresh water, biodiversity and the ability of the climate to regulate itself, said Topping. Yet the level of understanding about supply-chain risks in water remains poor, he said in this 2014 conversation. Here Topping (now CEO of We Mean Business) describes what "wild success" would look like at CDP in two to three years. (Now that it's 2016, what do you think?) 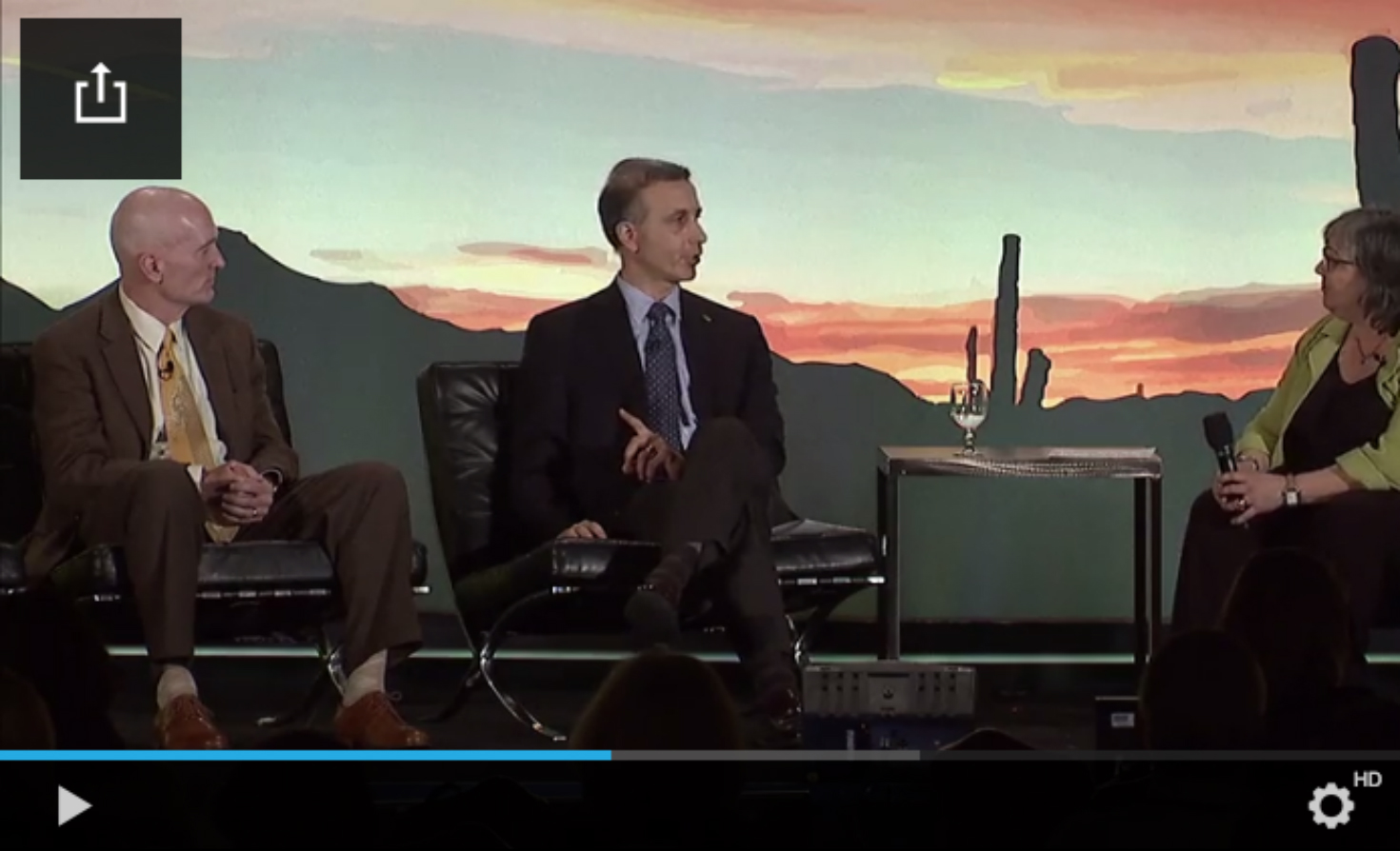 Business growth in an era of water scarcity

Nine of 10 of the world's biggest megacities are in water-scarce areas, said Bernick: "Where's business going to grow?" The low-hanging fruit of conservation already has been captured. Colton pointed out that the Marriott hotel hosting the 2015 GreenBiz conference in Phoenix saved more than 1 million gallons of water in one year. What's beyond conservation? Tenuta sees transformational change ahead. Watch to go deeper. (Scroll to 1:01 to skip the mic hiccups.) 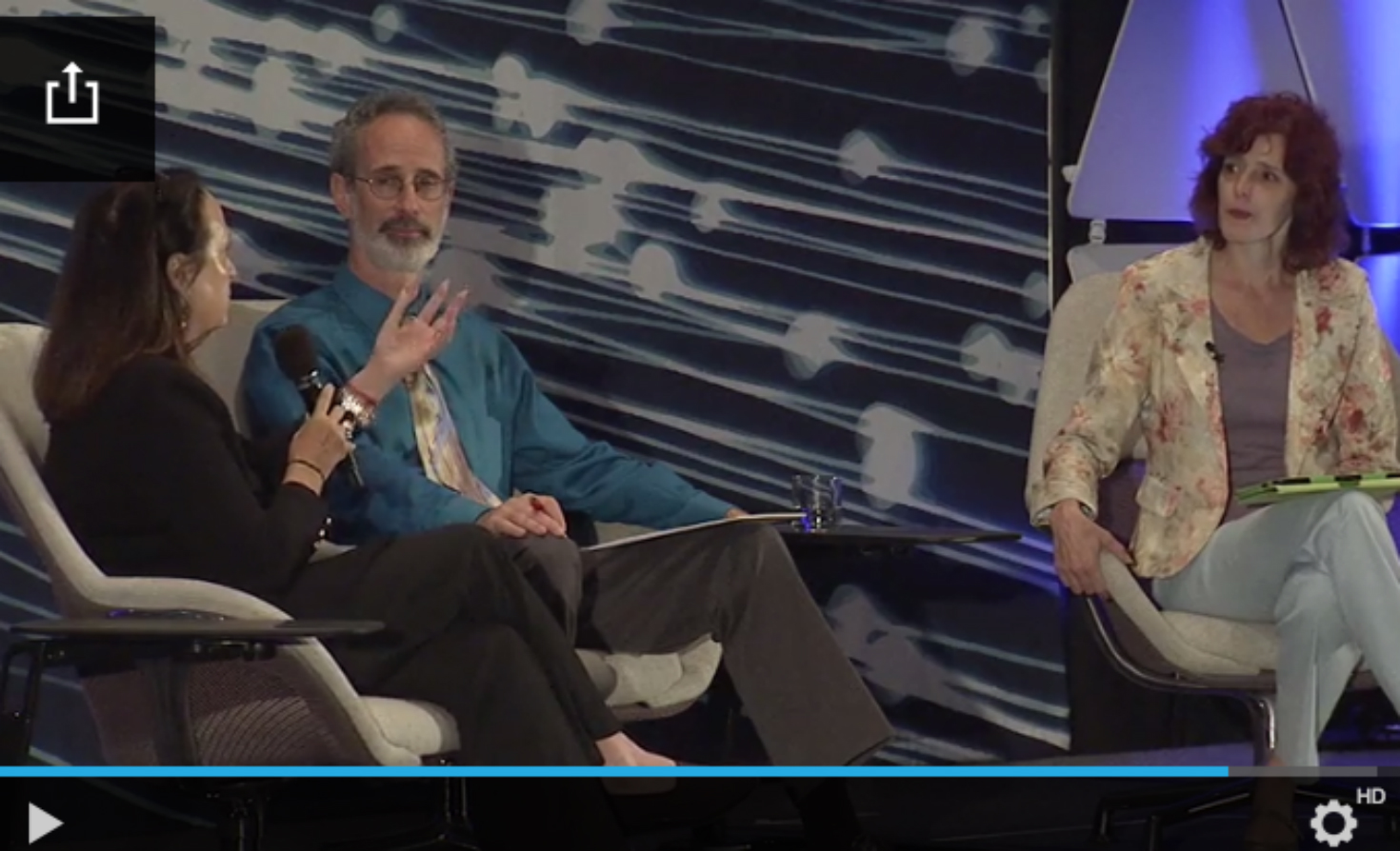 How do we produce semiconductors and food, or think about supply chains with less water? Where is the Golden State with desalination and other technologies? What can other states learn from California's painful dry spell?

The body politic listens to the business community, said Marcus. "We have about a year of drought memory. Folks don't go back to where it was." And that's why enduring savings require strong, persistent messaging.