<p>Commercial fleet operators, their value chain operators and policymakers can create change by paying attention to these big ideas.</p>

To address climate change, we need more creative collaboration on transportation fuel. This was underscored in a discussion hosted by BSR Senior Vice President Eric Olson at the recent Climate Leadership Conference in San Diego, where a panel of practitioners discussed an agenda for addressing climate change through modern mobility.

1. Climate impacts from transportation fuel are enormous. The combustion of transportation fuel is responsible for about 29 percent of U.S. greenhouse gas emissions, and once a full lifecycle assessment is done — which adds emissions from production and refining (the so-called "well-to-tank" phase) — the figure for fuels is actually closer to 42 or 43 percent, said Projal Dutta, the New York Metropolitan Transportation Authority's director of sustainability initiatives.

2. Freight drives fuel impacts. While demand for some modes of transportation are leveling off, such as passenger vehicle miles traveled in mature economies in places including North America and Europe, our increasingly connected world is relying more on commercial freight. As a result, explained Denise Kearns, who represents the U.S. EPA's SmartWay program, U.S. emissions from commercial freight have risen 30 percent since 1990, and emissions are expected to grow by 20 percent over next 20 years. These emissions are significant, as the heavy-duty trucks that create them account for only 4 percent of vehicles but around 25 percent of vehicle emissions.

3. To conserve fuel, we need to bring the destination to the vehicle. Most climate enthusiasts know that the best fuel is the fuel not used (PDF), and this "source" of fuel can be found in better driving habits, optimized hauling practices, use of the lowest-impact modes (for instance, rail over trucks and trucks over air) and higher fuel economy (a key element of President Obama's new plan for heavy-duty vehicles). But, as Dutta explained, we're missing a fundamental opportunity: We put so much work into green buildings, but when you have to drive long distances to those building, it negates the savings. This is easily overlooked because studies on wasted fuel ignore miles not traveled. Dutta proposed that the solution is not a "1950s vision of a car economy with windmills," but an improvement of the physical transportation network, which could reduce emissions by up to 10 percent (PDF). 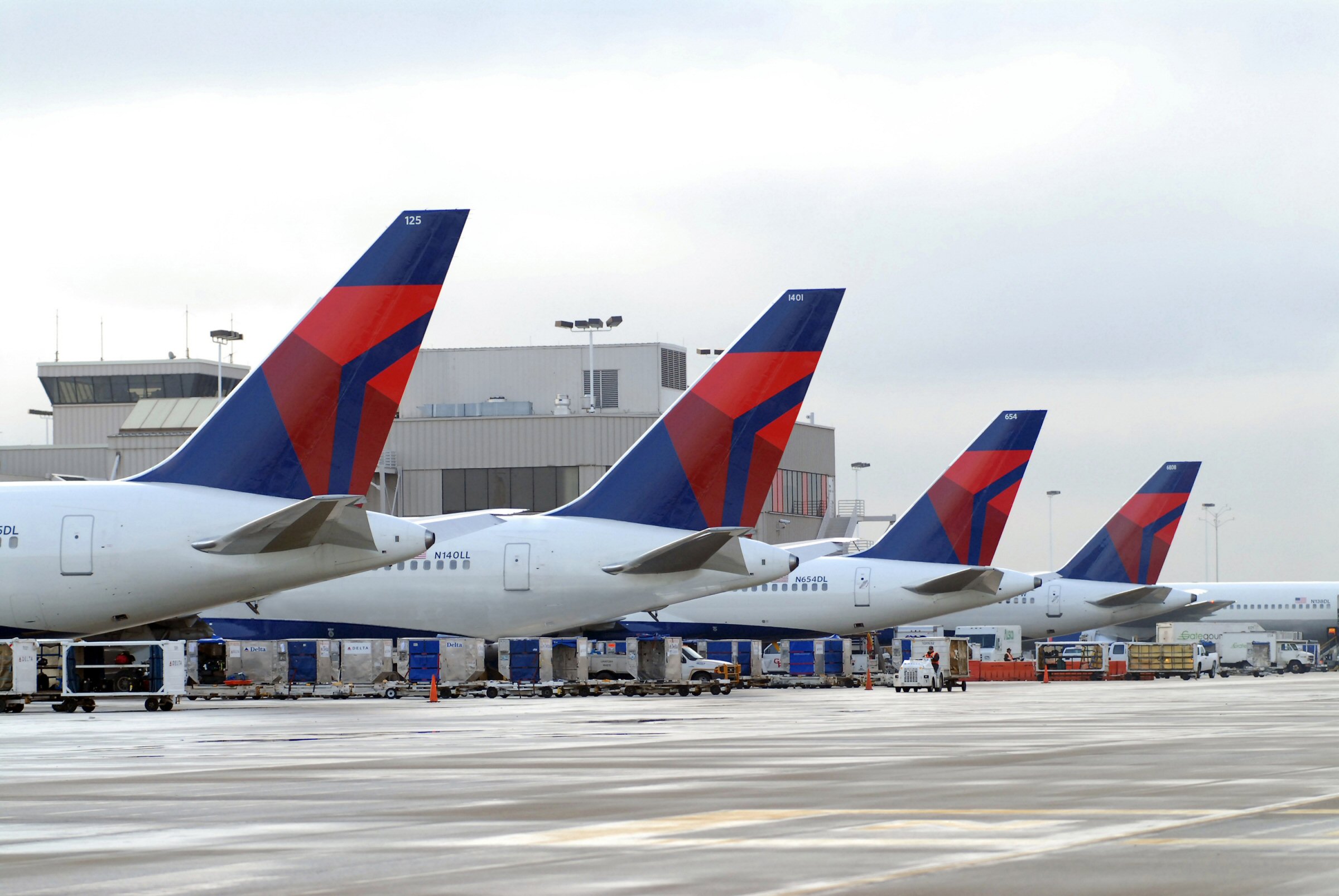 4. Practical challenges create barriers to the use of new fuels. Delta Airlines has started to use biofuels in select air routes but has encountered a number of practical barriers in doing so, including a lack of pipelines and hydrant system to move the biofuel (instead, the company relies on trucks), a lack of refinery capacity for biofuels and insufficient availability of biofuel feedstock. Last year, Delta bought a refinery in Pennsylvania to help better manage fuel, which constitutes the company's most significant operating cost. Helen Howes, Delta's managing director of safety, health and environment, said that while the refinery has focused on maximizing the production of conventional "Jet A" fuel, the company hopes that over time it will help address some barriers to large-scalable, commercial use of biofuel in the aviation sector.

5. We need more creative commercial collaborations. Fuel sustainability is the kind of challenge that presents split incentives, and individual companies — and even sectors together — lack control over the problem. Fuel and vehicles are developed by separate companies, and the bulk of fuel impacts occur when they are combusted in the fleet operations of different companies altogether. Also, as companies transition to low-carbon fuels, they face the challenge of making significant long-term investments in an economy that has wild technology and policy swings.

Given these challenges, corporate fleet owners need to find ways to work creatively with different value chain actors to create new commercial business models for fuels, and policymakers need to help them do so while promoting policies that improve the transportation system as a whole.

This story first appeared at BSR's Business For a Better World blog. Fuel photo by nexus 7 via Shutterstock.