There are a number of prognostications about 2014 smart grid trends and anticipated accomplishments. This article offers a longer and broader view out to 2020, a milestone year for renewable portfolio standards (RPS) in 12 states including California, Colorado, Connecticut, Massachusetts, New Jersey, Pennsylvania and Washington.

How much can change in the six years leading up to 2020? Think about how much changed from 2007 to 2013. In that six-year time frame, the costs of solar panels dropped from $3.40/watt to 80 cents/watt, and PV deployments in the U.S. increased from 735 MW to 7200 MW. More than 37 million smart meters were installed in the U.S. Cybersecurity went from an afterthought to a significant concern for utilities as cyberattacks climbed. Water utilities alone have experienced a 60 percent increase in attacks in this time frame. The term "Prius effect" defined how awareness of driving style influences energy consumption. That insight launched scores of companies that wanted to do the same for home energy consumption. Home energy management systems became mainstream offerings from national telecommunications providers instead of customized integrations from niche solution providers. Clearly, much can happen in six years' time.

Here are five predictions about smart grid and smart cities activity occurring by 2020:

1. California hits and exceeds its RPS objective of 33 percent renewable sources of electricity by 2020

This is the most ambitious of all states with this calendar deadline. Another prediction: Other states also meet their RPS objectives. 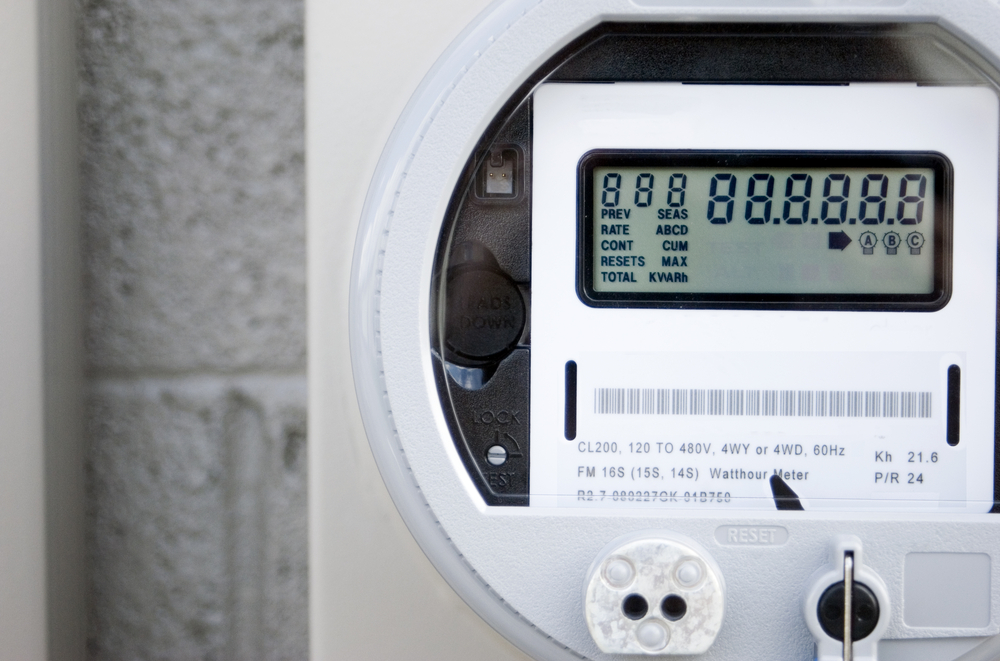 Grid resiliency combines smart grid and grid hardening initiatives — because a hardened grid characterized by centralized generation, long distance transmission and dumb distribution is still a brittle grid. Hardware and software investments have to prove their value in situational awareness by reducing service outages and/or accelerating service recoveries from natural and human-caused disasters. Governmental, commercial and residential interests build microgrids that are capable of delivering a limited degree of building self-sufficiency in energy. "Graceful degradation" becomes the new buzzword phrase.

Smart cities aren't smart if their critical infrastructure relies on fragile transmission or distribution grids. Resiliency planning looms large for smaller municipalities and regional governmental agencies. Utility line workers and pipeline workers are recognized as first responders and utilities play larger roles in local and regional disaster response/recovery planning exercises — whether the disaster is catastrophic weather or the grid is the target of a cyberattack. Critical infrastructure such as police, fire and medical facilities, as well as centers for refuge, are retrofitted whenever possible with microgrid solutions for energy security.

Some investor-owned utilities, pummeled by Wall Street, belatedly will discover the value of "owning" a relationship and retaining and growing lifetime consumer value as alternative service providers intermediate their formerly captive customers. The localization of energy goes mainstream. Small-scale generation of kilowatts and negawatts is commonly available with a number of suppliers and service providers offering commercial and then residential consumers options that intermediate the traditional utility/consumer relationships. Consumers will be lured by business models that offer unique financial justifications, ease of doing business and even fun in the form of the gamification of programs that encourage consumer interactions.

Specifically, there is global adoption of standards that define how to integrate or grid-tie microgrids and other standalone generation and energy storage assets for bi-directional electricity flows to utility distribution grids.

In the U.S., momentum from the commercial business sector, which fuel building as microgrid and building self-sufficiency concepts into projects, motivates utilities and regulatory agencies into proactive stances on standards development initiatives —  particularly around cybersecurity and the interoperability of privately owned microgrid management systems and standalone generation and energy storage assets with utility distribution management systems.