Transitioning from fossil fuels to renewable energy is good climate policy, but it won’t be enough to keep global temperatures from rising by more than 2 degrees Celsius and bringing catastrophic climate change.

Large-scale "negative emissions" — the vacuuming up of carbon dioxide emissions that continue to spew into the atmosphere from industrial smokestacks  — will be necessary, according to the most recent report by the United Nations Intergovernmental Panel on Climate Change.

Most scientific models that the IPCC used to chart a course away from catastrophic climate change by the end of the century could not limit global CO2 concentrations below the key threshold of 450 parts per million by 2100 without including the use of negative emissions, often referred to as carbon capture and storage.

Among the 116 action plans the IPCC considered to keep Earth below the 2-degree threshold, all but 15 include carbon capture and storage.

Most scientific models the IPCC used to chart a course away from catastrophic climate change require carbon capture.

Collecting CO2 from the world’s smokestacks is hard enough. But what do you do with the carbon? There is no killer app for storing the carbon underground, and using it to pump more oil out of the ground also is not a viable option. To address this problem, people have invented technologies that convert captured CO2 into new products.

Below are five new game-changing technologies. The companies that developed them are among 10 recently chosen as finalists to prove the commercial viability of their carbon recycling and repurposing technologies in the NRG Cosia Carbon X Prize. 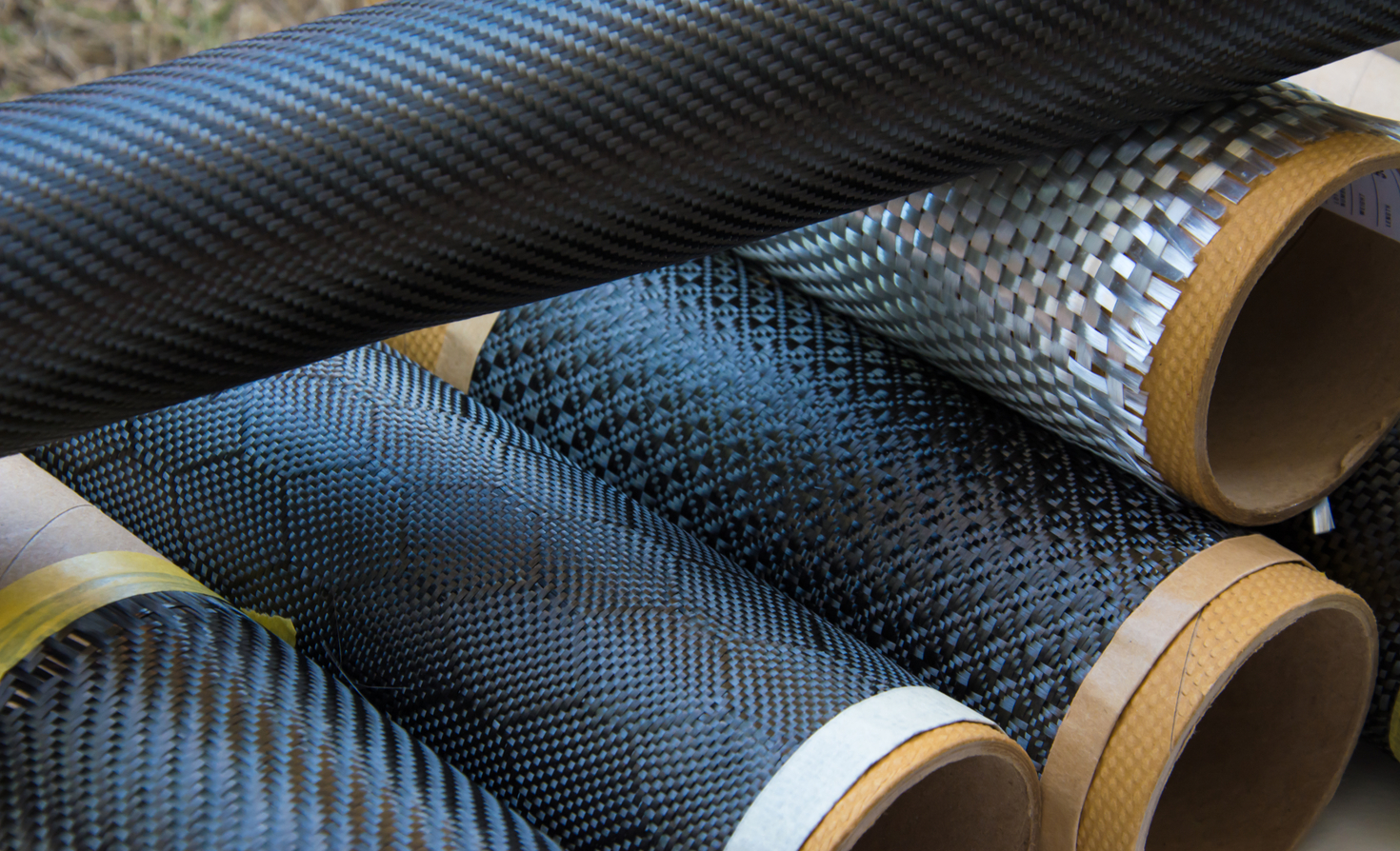 This startup, staffed by researchers at George Washington University, developed a process for converting carbon dioxide into carbon fibers, or nanotubes, using molten electrolysis. The process, which uses CO2 and electricity, produces carbon nanofibers, which can be used as carbon composites  — a strong, lighter-weight alternative to metal  — to make a wide variety of products, including wind turbine blades, race cars, airplanes and bicycles.

C2CNT's approach is to capture CO2 directly from the flue stream of a power plant, cement kiln or other industrial facility, then convert it into pure carbon nanotubes. The process costs less than traditional carbon nanofiber manufacturing, such as chemical vapor deposition or polymer pulling, the company said.

This startup from Calgary, Canada, has developed a process that combines CO2 with waste products, such as fly ash left over from burning coal or petroleum coke, to create nanoparticles that can be used as additives for concrete, plastic and coatings to enhance performance and increase efficiency, according to the company.

Using nanoparticles made with captured CO2 not only keeps those emissions from entering the atmosphere, but reduces the need to consume expensive, carbon-intensive traditional materials such as plastics and concrete. 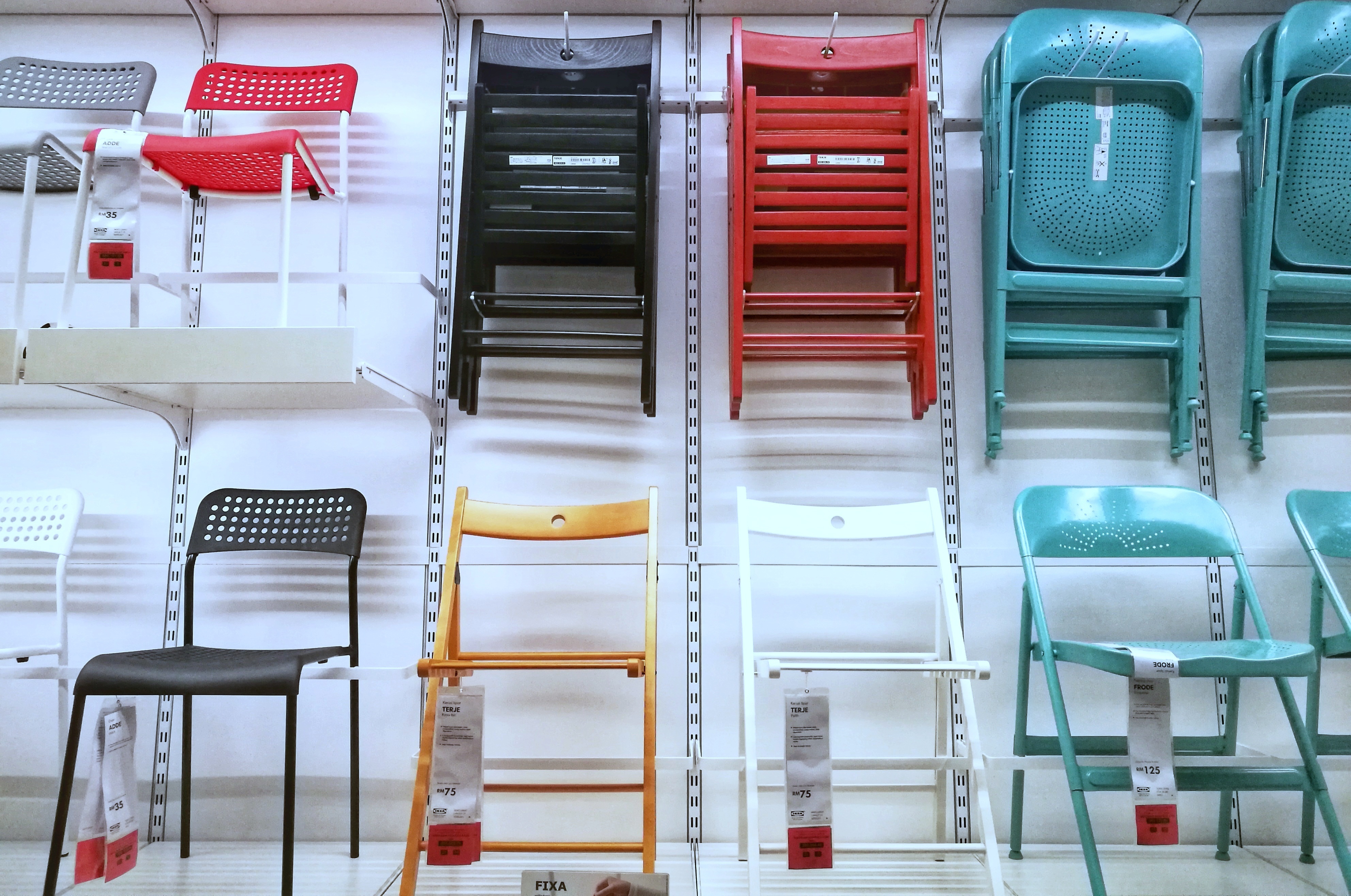 The scientists and engineers at this Huntington Beach, California, based startup have developed a process for capturing methane or carbon dioxide from a farm or power plant flue stream, and combining it with a microorganism that pulls the carbon out of the methane or carbon dioxide. The concentrated carbon is then combined with hydrogen and oxygen to synthesize a naturally occurring, PHA-based biopolymer material that is then purified and processed into a pellet, which can then be melted and formed into shapes.

Newlight in 2016 entered into a supply, collaboration and technology license agreement with IKEA to allow the furniture giant to produce thermoplastic using Newlight’s technology. IKEA has a goal to use 100 percent recyclable or recycled materials in all its plastic products, said in March that it has had trouble finding adequate amounts of "clean recycled materials," which has slowed the transition. 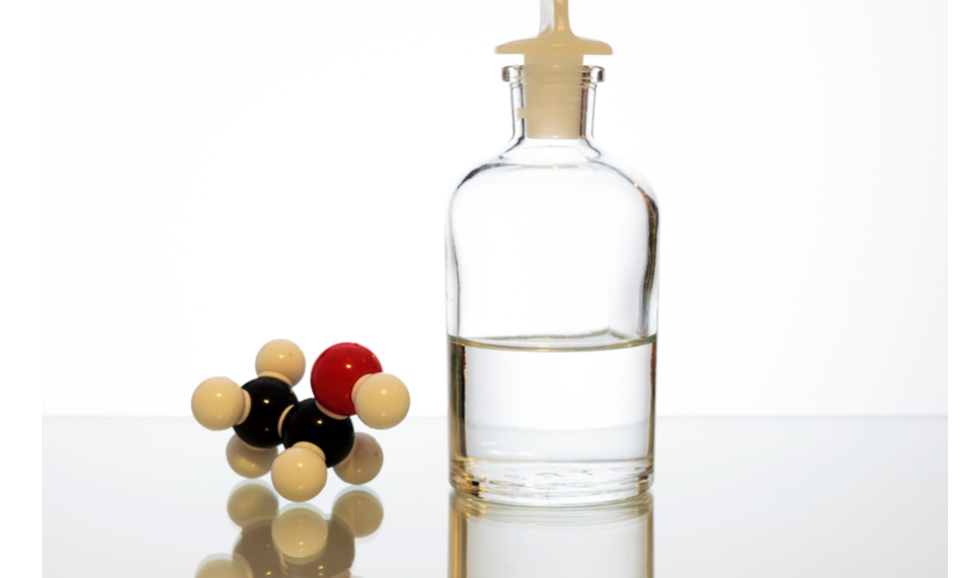 This research team from Bangalore, India, is developing an artificial photosynthesis process to convert CO2 into methanol, a key feedstock and fuel. Conventional methanol is a liquid petrochemical used to make resins, pharmaceuticals, perfumes and a variety of other products. Scientists around the world are competing to develop the best process for converting waste CO2 into methanol. 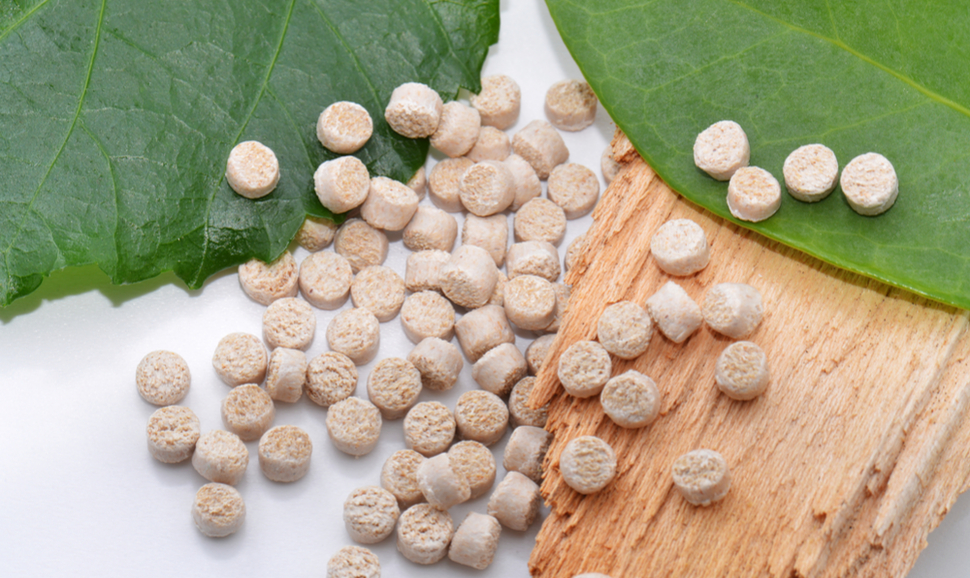 This team from Suzhou, China, is led by Wayne Song, an expert in wood-plastic composite, a material made from sawdust and plastic fiber. C4X uses captured CO2 to produce methanol, ethylene glycol and bio-composite foamed plastics.

Other natural fibers, in addition to wood and including rice hulls, palm fiber waste and flax, can be used to make bio-composites. These materials are increasingly making their way into green construction and environmentally friendly products to replace petrochemicals.