5 tips for buying clean power as a group

Within a matter of days — if the switch hasn’t already been flipped when this article is published — the 650-acre, 225,000-panel Summit Farms solar installation should be feeding clean power into the North Carolina electric grid.

With a capacity of 60 megawatts, this certainly is not the biggest renewable energy plant in the United States. But its very existence represents a notable milestone: It’s the largest site yet made possible through a group power purchase agreement negotiated by an alliance of private-sector buyers, who were brought together by the Boston-based nonprofit A Better City and advised on the deal by CustomerFirst Renewables. The term of that PPA is 25 years; the project is expected to produce up to 146 gigawatt-hours of clean electricity annually.

On the surface level, the buyers involved with the Summit Farms project couldn’t be more different, although they share the same hometown in Massachusetts — and the same commitment to mitigating the impact of their operations on carbon dioxide emissions.

The world-renowned Massachusetts Institute of Technology, which is buying 73 percent of the energy generated by the array, figures that the arrangement will offset about 40 percent of the university’s current power consumption. The other two participants, the 496-bed Boston Medical Center and urban parking garage operator Post Office Square Redevelopment Corp. stand to "neutralize" all of their electricity usages.

"Through technology upgrades, we have reduced our energy consumption substantially in the last eight years," said Pamela Messenger, general manager of the Friends of Post Office Square, when the Summit Farms deal was announced last fall. "Entering into a renewable power purchase agreement was our next step, but our consumption is too small to do it alone. It is exciting to join forces with two industry leaders, allowing us to mitigate 100 percent of our electricity footprint — a milestone we couldn’t achieve alone except at a higher cost." 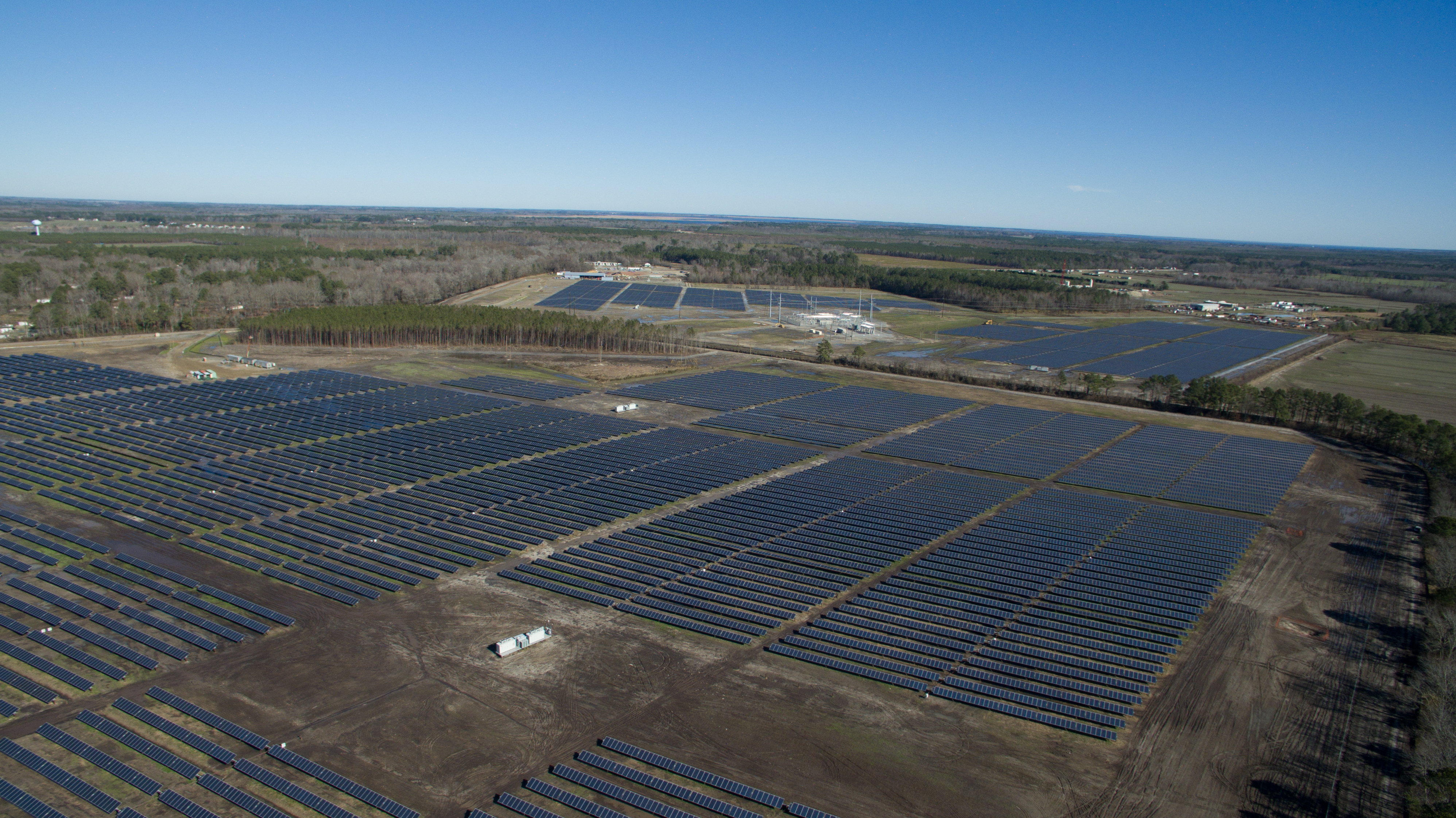 By all accounts, the corporate appetite for aggregated arrangements such as these is growing — executives from CustomerFirst hinted that they’re hard at work on another deal, although they won’t share details yet.

The rationale is pretty obvious: by pooling their demand for renewable energy, smaller businesses or industrial facilities can negotiate more reasonable terms for their power purchase agreements. They also could be useful for organizations that support a large number of decentralized office locations or that go-to-market through franchisees.

Every aspect needs consensus. That requires setting deadlines to keep the contract moving.

But these are still early days, and anyone brave enough to walk this path can expect plenty of pitfalls and detours. With that in mind, I asked two people who have experience with these sorts of arrangement to share their insights: Garrett Sprague, a CustomerFirst business development manager who kickstarted the Boston alliance in his former role at A Better City; and Meghan Chapple, director of sustainability at George Washington University. Here are five takeaways from those conversations:

1. Consider involving a "convener." The initial nudge from the project in Washington came after Chapple’s team at George Washington University determined that investing in on-site solar resources wasn’t a viable option and it started investigating virtual power purchase agreements that would allow the school to cover its consumption in other ways. Along the way, it encountered peers interested in doing the same thing, which led to the idea of pooling their requests. "Aggregating our demand seemed to signal to the market that we were serious," Chapple noted. "We could have gotten the economics to work on our own, but having others made a bigger impact."

In contrast, the catalyst for the Boston arrangement came from A Better City, a leadership group that spent months evangelizing the idea among its members. The organization played a valuable role in facilitating the negotiations and in finding companies that might be interested in participating.

2. Make sure you have an anchor buyer. In both Boston and Washington, one buyer committed to purchasing at least 70 percent of the power generated by the solar installation and the remaining partners picked up a portion of the rest. While that percentage is coincidental, the idea that deals like these need someone to assume the lead. For one thing, this can help with negotiating better credit or financing terms. "Universities are good for that role," Chapple noted. "They can make long-term arrangements, they are established, and usually own their property."

3. Cast a wide net when looking for partners. When A Better City started floating the idea that companies might be able to pool their resources to invest in renewable energy projects, more than two dozen of its members expressed interest — about 16 of them appeared "sincere," recalled Sprague. As the project gained momentum, six organizations rose to the forefront of negotiations but only half were involved at the contract signing. Similarly, the deal in Washington initially involved more potential buyers than wound up participating. One dropped out during the "request for proposal" phase after deciding to negotiate a deal on its own. The bottom line: It’s entirely like that some partners might drop out along the way.

4. Get key decision makers involved early. The reason those potential buyers dropped out? In both cases, it was because the energy and sustainability teams within the organizations didn’t get senior-level buy-in for the idea — or the terms of the deal — early enough. "Sometimes the hierarchies get too complex," Sprague noted.

5. Bring your patience. It took almost two years for the group power purchase in Washington to come together — in part because the idea was so new for the buyers and the developer, Duke Energy Renewables. "Every aspect needed consensus," Chapple said. "That required setting deadlines to keep the contract moving."

In Boston, the buying group considered 41 bids from 38 potential projects, before narrowing the field to three and making an apples-to-apples comparison between them. The project they ultimately chose was developed by Dominion Resources.

Keeping sight of each partners’ goals can help if and when talks stall. "Having that mission alignment is key," Sprague said.