<p>As record temperatures strike from coast to coast this summer, here&#39;s how energy providers are coping.</p>

The heat wave that rolled across the U.S. last week highlighted the need for utilities to keep energy use under control at peak hours -- as well as the effectiveness of programs already in place.

Energy providers have adopted a number of tactics to help residential and commercial customers to reduce energy, including general energy conservation advice, demand response systems and incentives for installing solar power. Here are five major tactics and how some utilities approach them.

New York's Con Edison hit a record high usage of 13,322 megawatts (MW) a week ago Friday, but that number could have been up to 500 MW higher without its demand response programs. More than 90 megawatts of that was saved by taking slices of energy from a wide swath of residential customers.

Demand response falls into two general categories. Some programs encourage customers to take action by offering different energy rates depending on the time of day or during peak energy use. Other programs allow utilities to directly control and dial down how much individual energy customers are using.

Con Edison's residential program falls into the latter, giving it access to customers who sign up, allowing Con Edison to adjust their central air or window air conditioning (New York has 6.5 million such units) for short periods of time.

"Control is key. You can make better choices if you're actually able to make those choices," said Colin Smart, who runs Con Edison’s commercial energy efficiency and demand response programs.

Utilities also are getting a hand from household energy dashboards such as those run by Opower, which give customers insights into their energy habits. Opower also has integrated demand response into its platform with a Peak Use Events function, communicating between utilities and customers about a demand response period, providing tips on what to do and giving feedback after the event on how much customers assisted in cutting energy demand. 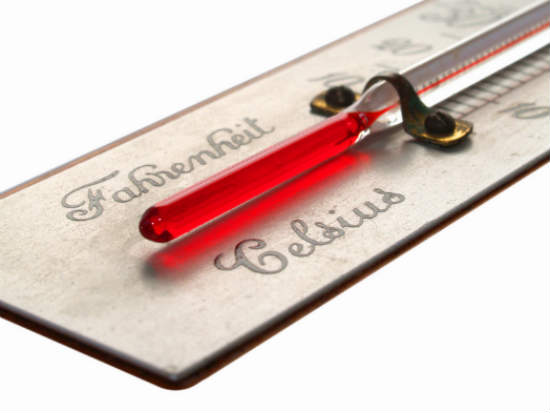 The second key to Con Edison avoiding an ever higher record was its commercial energy efficiency and demand response efforts, which reward customers that make themselves available to cut energy as needed.

"You have larger commercial buildings that have some ability to reduce their import of energy," Smart said. "They're generating revenue by participating in this program. They're really selling a service to us."

Customers first get paid for enrolling in the program and being available, then when called on by Con Edison during hot summer days, they get paid depending on how much they reduce their energy during specific periods.

That side of Con Edison's demand response avoided about 400 MW of demand during last week's peak event.

Companies that don't have demand response programs -- and even those that do -- also can see benefits with general energy efficiency education and free energy services.

Florida Public Utilities provides free energy checks for homes and businesses. Energy conservation representatives check locations for wasteful and inefficient lighting, appliances and HVAC systems, then give advice on changes that can reduce energy and bills. 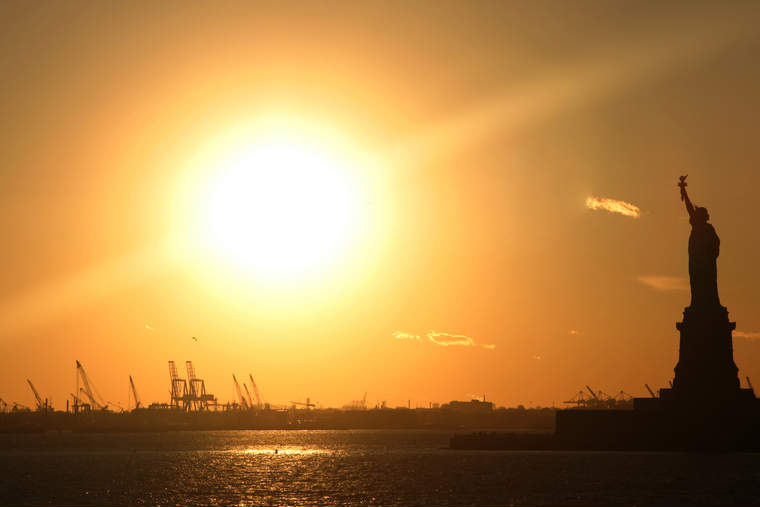 On the other end of the spectrum from asking customers to reduce energy is having customers produce their own energy, typically with solar panel installations, but also through geothermal systems in some areas.

The Arizona Public Service Company offers various incentives to customers using solar power to provide energy, water heating and space heating. People with a solar system tied to the grid can benefit even more by selling excess energy they don't use into the grid.

Having solar power systems spread out among customers can give utilities a consistent lower energy demand, and even bring in extra energy from those customers that generate more than they need. 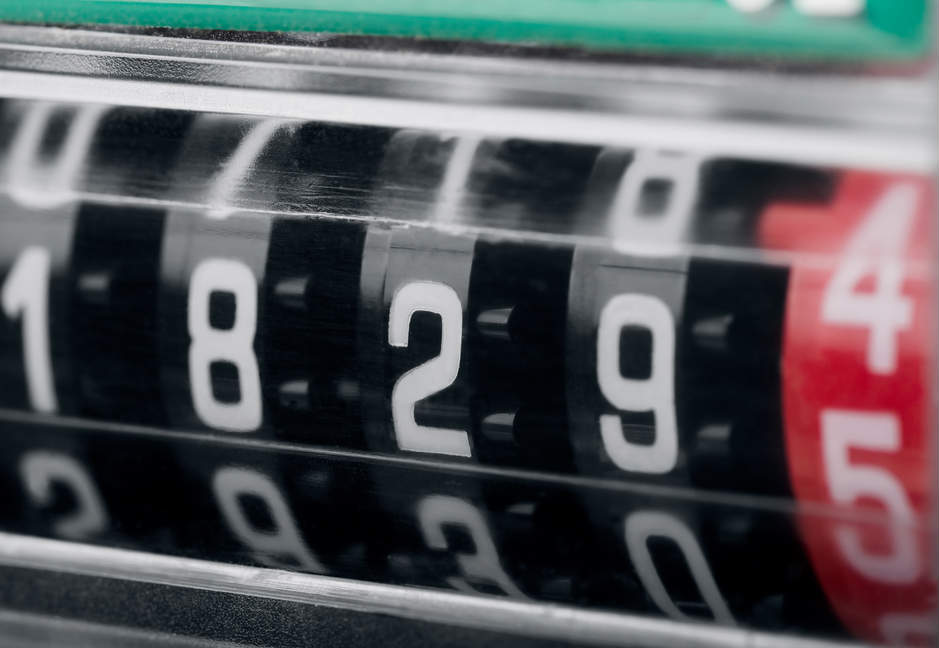 With more than 9.6 million of its SmartMeters installed in Northern California, Pacific Gas & Electric is on the cusp of having its entire coverage area coated with the smart meters, which transmit energy use data from customers to the utility every 15 minutes.

That's all designed to give customers the information they need to use less energy or use energy at different times. PG&E also encourages customers to use that data to figure out which of their appliances are the biggest energy hogs or to see the energy difference between using central air or plug-in fans.

Use of smart meters is more about getting customers aware of their energy use and change behaviors over the long term as opposed to spurring immediate, big reductions. And it's a tactic being taken up by plenty of others, as more than 27 million smart meters are installed in the U.S. 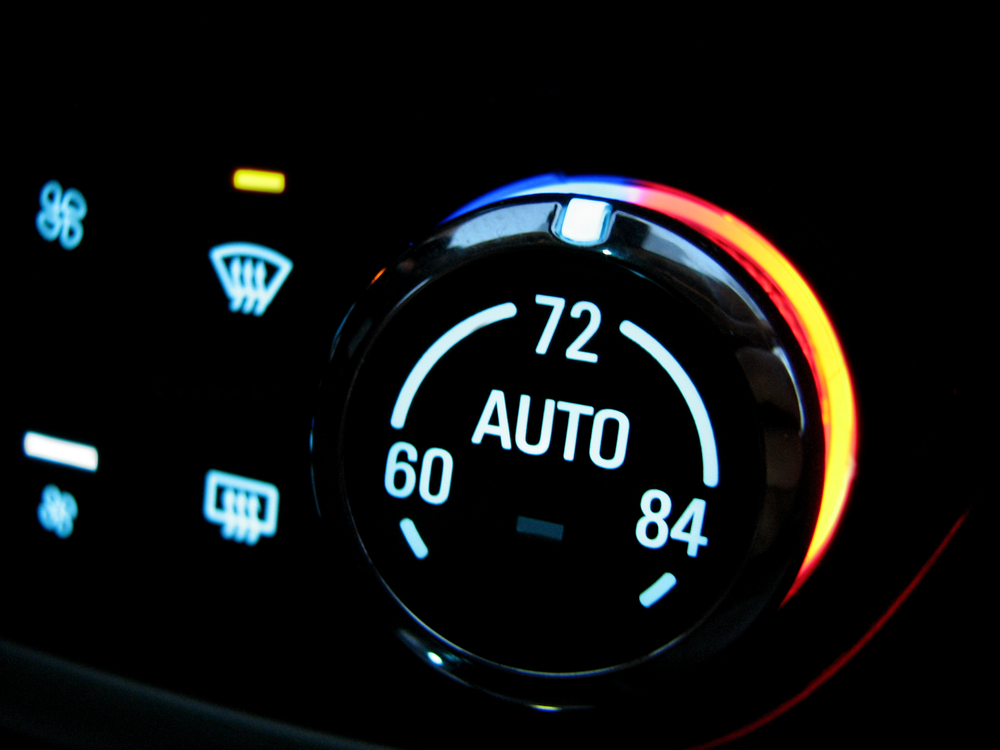 Peak energy pricing, somewhat of a cousin of demand response, is designed to dampen energy use during the hottest, most energy-intensive parts of the day.

Energy is priced cheapest earlier in the day, then becomes more expensive until topping off at its highest, typically from early afternoon to 6 or 7 p.m., until it dips in cost again.

Oklahoma Gas and Electric and other utilities use peak hours to educate customers to shift their energy use to less busy hours, such as by running dishwashers earlier in the day or turning off electronics in the afternoon. Businesses are asked to pre-cool by turning up the A/C earlier, then bringing it down during peak. Stores with refrigerators or freezers learn about the savings possible by stocking in the morning, then keeping fridge doors closed as much as possible later.

Oklahoma Gas and Electric says that 99 percent of its residential customers that enrolled in its SmartHours program, which notifies them when each day's peak prices will be, saved an average of $200 last year. Some 90 percent of business customers, meanwhile, saved up to $700.