Going green, improving environmental performance, creating healthier environments — it all sounds good. And with a Hippocratic Oath to do no harm, hospitals are ripe with opportunity. But where to start, how to prioritize, how to measure and how to learn? That's what the Healthier Hospitals Initiative is for.

Just what the doctor ordered

Hospitals are demonstrating the Initiative's value in the second annual Milestone Report (PDF). The report shares findings of the 638 participating hospitals that submitted data in 2013, an increase from 350 hospitals the previous year. Some hospitals enrolled as a stand-alone facility, some as entire systems. Every hospital took on one or all of its challenges.

Enrolled hospitals commit to a minimum of one of the six challenges that make up the initiative. The six challenge areas are Engaged Leadership, Leaner Energy, Healthier Food, Less Waste, Safer Chemicals and Smarter Purchasing. Each challenge is comprised of one to three goals and a specific target.

Although not every hospital responded to every challenge, some interesting trends emerged from the data reported in 2013.

Smarter spending sometimes means buying less. Hospitals reviewed surgical kits and eliminated unnecessary items. Forty-five percent of the 64 hospitals repoting reviewed at least 30 kits, with a total of 2,205 kits reviewed. The 27 hospitals reporting dollar savings and kit numbers reported a total of $2.9 million in savings, with a median of $1,144 savings per kit reviewed.

$2.1 million out of $4.5 million spent on cleaning supplies at the 102 reporting hospitals went to products with Green Seal or EcoLogo (46 percent of cleaning purchases). Seventeen percent of those hospitals purchased more than the goal of 90 percent.

Interiors showed room for chemical improvement, with only 11 hospitals reporting data. Of those, $690,000 out of $3.27 million in purchases were compliant with the Initiative's product definition for avoiding chemicals of concern from fabrics, furniture and finishes. 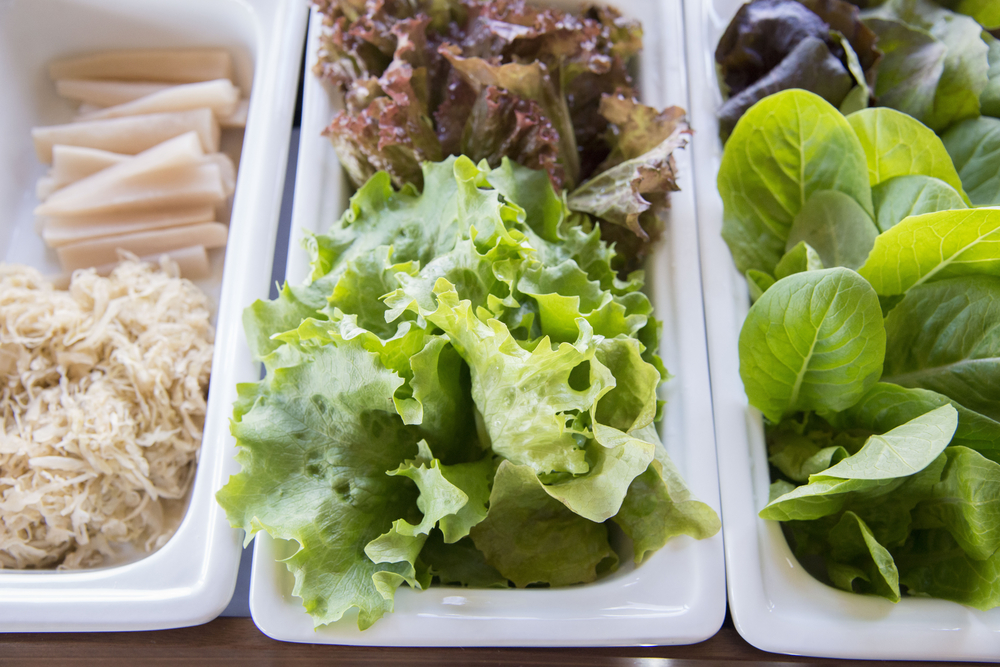 Sixty-four (58 percent) of the 110 hospitals reporting claimed more than 15 percent of food budget is local and sustainable food. In aggregate, $23.7 million of $145.3 million food purchases (16.3 percent) were reported as local/sustainable.

"This report shows that we have made significant progress, but our work is not done," said John Messervy, chair of the Healthier Hospitals Initiative and director of capital and facility planning for Partners Health Care. "As we move into the third year of the initiative, we will continue encouraging hospitals to purchase more environmentally preferable supplies, serve healthier foods, use less energy and reduce waste."

Hospitals are realizing that a commitment to the environment has varied outcomes: cost savings, staff engagement, environmental impact and population health. Hospitals are taking steps to reduce meat procurement (and transition to healthier types of meat), conserve energy, purchase furniture without fire retardants, increase recycling and realize that "sustainability" is more than a blue bin by the photocopier.

With the enrolled hospitals hitting their stride, the followup report will have more to say about teamwork, passionate health care workers, their responsible business partners and healthier communities. As the Healthier Hospital Initiative's leader Gary Cohen said, "We can't have healthy people on a sick planet." Those enrolled in the Healthier Hospitals Initiative are leading communities to a healthier future.

Top image of stethoscope by Africa Studio via Shutterstock. 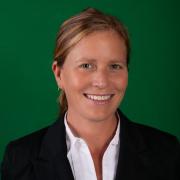 7 secrets for healthful hospital food, from asparagus to tomatoes

See all by Janet Howard