Clean energy innovation typically takes the shape of technological breakthroughs, such as high-efficiency solar photovoltaic cells designed to absorb a broader range of the solar spectrum, which — at least theoretically — should enable arrays to convert more incoming sunlight into electricity.

But no amount of technology progress alone can make much of an impact without the proper financial tools to drive meaningful volumes of solar, wind and other forms of clean energy in the marketplace.

For this reason, the U.S. Department of Energy's National Renewable Energy Laboratory (NREL) — which traditionally has focused on technology — is leading two solar lending working groups made up of more than 100 financial institutions, solar installers and service providers, law firms, consultancies and regulators.

Dawn of a new age in renewable energy financing

"We are right at the beginning of what I would describe as an evolutionary process in solar finance," said Greg Jenner, co-chair of the energy practice at Stoel Rives law firm, a member of the NREL-led Solar Access to Capital working group.

The group is focused primarily on standardizing power purchase agreements, loans and leases for residential and commercial solar projects.

"Standardization is very important," explained Jenner, because it can enable large numbers of individual distributed solar assets — such as PPAs, loans and leases — to be pooled into a newly emerging subset of solar asset-backed securities that can be sold to investors.

Such securitization is just beginning and, according to NREL, it can benefit solar energy service providers by opening up access to a broader base of capital investors, cutting financing costs, mitigating risk and creating opportunities for growth.

Working group member SolarCity, the largest U.S. residential solar installer, completed the industry's first securitization of distributed residential and commercial assets in November with a private placement of $54.4 million at an interest rate of 4.8 percent. The company followed that up in April with a $70 million securitized pool of solar asset-backed notes at 4.59 percent.

Jenner said SolarCity is just the tip of the iceberg. He and his colleagues, who include former Federal Energy Regulatory Commission Chairman Jon Wellinghoff, see rising interest in securitization.

"SolarCity is the only one so far, but you will see more," assured Jenner, even though he expects solar asset-backed securities to be limited mostly to bigger players for now — or at least until an aggregator emerges to pool assets from smaller solar energy service firms. 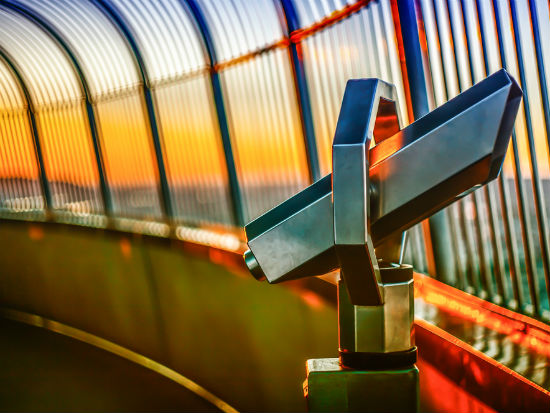 Jenner said distributed solar securitization is one of "the two most recent innovations in clean energy finance," the other being "yield cos."

Yield cos are companies that developers set up and take public in order to monetize their interests in either conventional or renewable power plants and to access lower capital costs. They own and operate pipelines of projects underpinned by long-term PPAs and pay out cash as high-yield dividends, while reserving remaining funds for new projects.

As with solar securitization, Jenner expects yield cos to be limited to players with big project pipelines. "A lot of these vehicles essentially promise an increasing yield in part due to the acquisition of new projects. So you have to sort of keep feeding the beast," he said.

Most clean energy companies are still refining their understanding of these new financial vehicles, said Jenner.

But the following six San Francisco Bay Area companies seem to already have their strategies well-developed.

Founded in 2011, Mosaic "was the first company to enable the public to invest in solar as they would in a stock or bond," said company co-founder Billy Parish. In other words, Mosaic crowd-sources investments to finance solar projects.

But that's far from the company's only financial innovation.

"We are also, to date, the only company to offer a 20-year loan for residential solar that does not take a lien on the house or make a homeowner join a credit union. It is also the only loan that competes with leases' monthly payments due to its 20-year term," said Parish. Such home solar loans are the most promising opportunity in clean energy finance today, he said: "They offer simplicity, ownership and high savings to homeowners and a low risk competitive-yield product to investors."

Additionally, said Parish, Mosaic is looking into securitization, "as we see its significance in expanding the solar asset class." 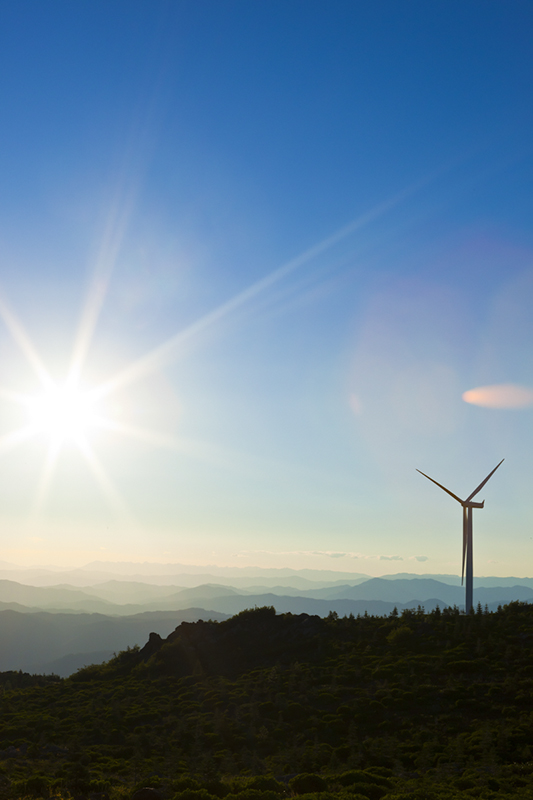 Wind energy yield co Pattern Energy Group went public last year on the Nasdaq and the Toronto Stock Exchange, raising over $300 million by selling interests in more than 1,000 megawatts of capacity at eight wind farms operating in the U.S., Canada and Chile.

The company is administering CaliforniaFIRST, the nation's largest PACE program, which is being rolled out this summer. Renewable Funding also was recently selected develop and manage Hawaii's new Green Energy Market Securitization program.

"We plan to be a programmatic issuer in the securitization market, ultimately as much as once a quarter," said Jonathan Bass, SolarCity's VP of communications. "Securitization markets help us reduce the costs of capital and expand the sources of capital. ... Just in our two transactions you've seen the cost of capital decline even as interest rates have increased more broadly in the same timeframe."

An early innovator in third-party distributed solar financing, SunEdison last month informed the U.S. Securities and Exchange Commission of its intent to issue public shares in its indirect yield-co subsidiary TerraForm Power and raise up to $50 million — an amount which still could change.

TerraForm plans to debut with a portfolio of 524 megawatts of solar power plants in North America, Chile and the United Kingdom.

SunPower also is exploring spinning off some of its power plant assets into a yield co, the company revealed during its first quarter conference call with investment analysts in April. But a decision is not expected until 2015 at the earliest.

The company does, however, plan to issue its first bonds backed by solar lease assets in the second half of this year. SunPower has about 20,000 lease customers in the U.S., according to chief financial officer Chuck Boynton.

Solar systems are "going mainstream," said Boynton, in part because it makes financial sense. "Homeowners are increasingly sophisticated about the value that solar delivers with regard to lowering annual electricity bills, providing a hedge against increasing rates, and reducing the household carbon footprint," explained the SunPower CFO. At the same time, "financiers understand the value that solar delivers."

With its leading high-efficiency crystalline solar panels and rich technology heritage, SunPower will continue to emphasis its technological innovations. But, said Boynton, "Financial innovation has been a critical element driving solar market growth."

Top image by fongfong via Shutterstock.