Here's how to get grip on the voluntary reporting guidelines released last year by the Taskforce on Climate-Related Financial Disclosures.

But while more than 100 businesses already have said they will adopt the guidelines, many more firms remain confused as to what implementation actually means for them.

After all, for many companies, undertaking a sweeping program of stress testing, scenario analysis and risk mapping is an understandably daunting prospect.

So BusinessGreen has pulled together some need-to-know tips for any sustainability executives keen to get their firms on board with better disclosure practices, based on an event hosted by management consultancy Corporate Citizenship in collaboration with non-profit Climate Disclosure Standards Board (CDSB). 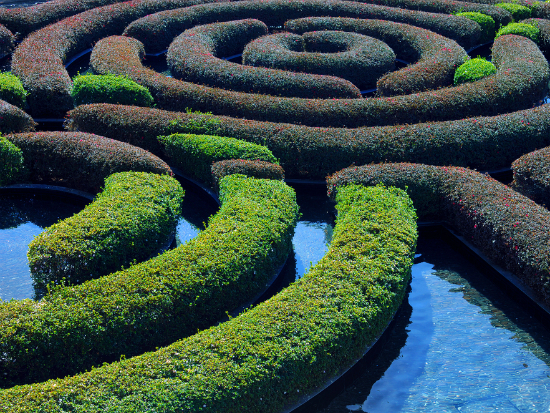 It's important right off the bat to understand what the current reporting requirements are for companies and where the TCFD guidelines are changing things, advised Sarah Bonham, senior consultant at Corporate Citizenship.

On the non-mandatory side, meanwhile, CDP operates one of the biggest voluntary reporting frameworks where companies can publish a detailed breakdown of their environmental performance for investors to scrutinize.

But the TCFD recommendations represent a "step up" in climate disclosure from these current provisions, according to Bonham. "You can't just modify the way you are currently disclosing," she warned.

They also suggest disclosure is becoming increasingly forward-looking, Bonham said, pointing to the requirements set by the TCFD around scenario analysis, transition risks and the financial implications of this analysis.

It's no use siloing climate change into a separate bucket of risks, argued Adam Peirce, technical director at CDSB. For disclosure to work effectively in protecting a business and its investors from looming climate threats, it has to become part of the mainstream conversation, he said.

"Climate change shouldn't be treated as a special kind of risk," he said. "It is a business risk like any other."

Implementing the TCFD guidelines — which cover governance, strategy, risk mapping and more  — will require buy-in from across the company, so getting the right team on board in the first instance is crucial, experts agreed.

"Climate risk is fairly broad, fairly diverse," Peirce said. "It touches on a lot of business functions and they need to understand their interactions with climate risk."

In many organizations, sustainability risks are overlooked by other departments, he noted. A recent WBCSD report revealed that only 29 percent of material risks from sustainability reports actually were disclosed on companies' legal risk registers. It's a sign sustainability departments need to get better at speaking to each other about climate risk, Peirce said.

Climate change shouldn't be treated as a special kind of risk. It is a business risk like any other.

Caroline Hill, head of sustainability at property giant Landsec, agreed. "This couldn't be answered by our sustainability team in isolation," she said of the firm's efforts to start assessing climate risk in line with the TCFD recommendations.

Just as important as getting the right team in place is securing the support of the board for higher disclosure standards, said Hill. She arranged for someone from the TCFD task force itself to come in and present to Landsec executives, including the CFO. "That was really important in terms of getting internal engagement," she said. "There are so many initiatives in the sustainability field that I had to pitch this as being really important."

Although the TCFD guidelines represent a step up from existing corporate disclosure standards, most firms aren't approaching them from a standing start. It's more of a case of adapting existing risk management practices, said Peirce, and from there building in the use of TCFD-prescribed tools such as scenario analysis and stress tests.

For Landsec, it started by identifying the major gaps in its risk analysis. It pinpointed physical risks its properties face from the changing climate, and assessment of its energy vulnerability, as the major areas it needed to address.

To hone in on physical risks its assets face, Landsec appointed advisory firm Willis Towers Watson to undertake a mapping exercise of its portfolio, investigating potential risks up to 2030 and beyond.

Earlier this month, Landsec published the results of this study on its website, detailing how beyond 2030 Landsec's properties will face a higher risk of flooding and increased cooling costs as average temperature rises.

It also revealed some opportunities for the firm to bolster its competitiveness. For instance, now would be a good time to lock into long-term climate insurance contracts, the research advised, as the commercial insurance market is not yet in step with the latest climate science impact analyses.

"The insurance market has proved to be slow to respond to climate change and, despite more frequent natural catastrophes, our analysis shows premiums aren't set to rise," Landsec admitted on its website. "But in the long term, this will change and global weather events will push up premiums, leading companies to self-insure instead of paying out for expensive cover."

For firms starting to think about climate risk disclosure for the first time, it's worth thinking about what your investors will want to know, suggests CDSB's Peirce.

"They might not be asking many questions now, but they may want to know more when you start providing information," he said. 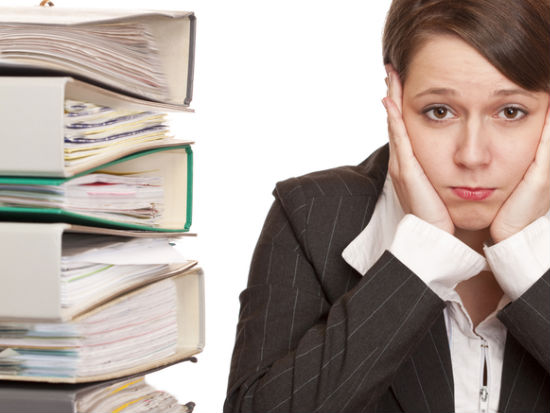 Fully adopting the guidelines will take time, experts agreed. Peirce counseled that it is OK not to have all the answers in the first year, particularly when it comes to the crunchier information around the financial impact of certain climate risks.

"Linking the financial impact and the business impact is really what the TCFD set out to do. But this comes in a journey, and how it relates to revenues, capital expenditure, assets… these are all things you need to start thinking about and what the impacts might be," he said. "They won't necessarily be quantifiable straight away but certainly you should think about it in a qualitative manner initially."

Landsec's Hill agreed. The firm's first disclosure report is due out in June, and she said her team will be watching what everyone else is doing closely to see what their disclosures look like. "It will be a journey to get to TCFD adoption," she said.

Plowing through the TCFD's recommendations — which span 74 pages in the final report — may appear at first glance like an overwhelming undertaking. But with the help of some practical starting points and useful pointers to guide the process, it starts to look much more achievable. The point to bear in mind is that risk assessments that may take a little extra effort now could be the difference between a business struggling or thriving in a warming and decarbonizing world.