Amid the white noise of COVID-19 pandemic coverage last week, news about the $80 million funding round for alternative protein company Nature’s Fynd offered a bright beacon of positivity. While the financing revelation was delayed a week because of the crisis, the sizeable round extends the steady growth of funding for this particular niche of the overall agtech space.

Almost $20 billion flowed into food-related agtech during 2019, according to the latest AgFunder report published in late February — that covers everything from farm robotics to e-grocers to alternative foods. One of the most fertile categories within this big menu is agricultural biotechnology, particularly alternatives for plant and animal health — everything from non-chemical fertilizers to gene-based pesticides to biome-enhancing livestock feed and other nutrient approaches for both flora and fauna (and fish, too!)

Indeed, according to separate research published this week by venture investment and development firm TechAccel, investments in plant and animal biotech doubled from 2017 to $6.9 billion at the end of last year.

"If you look at the size and scope of agriculture globally, it’s still extremely ripe for disruption," Mike Rohlfsen, vice president of business development for TechAccel, told me last week.

Rohlfsen and I actually chatted in early March about the state of ag biotech, but we reconnected for a sanity check late last week given the economic turmoil brought on by coronavirus. As you might expect, he expects a disruption in the pace of deals — at least for the short term. A more immediate concern, though, is how research and development could be interrupted.

"If the universities shut down, well, guess what? You’re not going to have the ability to do the test that you thought you were going to do or things are just on hold," he said. "We’re also going to start to bump up against crop cycles too."

That’s because the sorts of projects TechAccel is funding get developed in labs and greenhouses and tested, quite literally, in the field. As the growing season approaches in the United States, some startups might be forced to find alternative locations for trials. 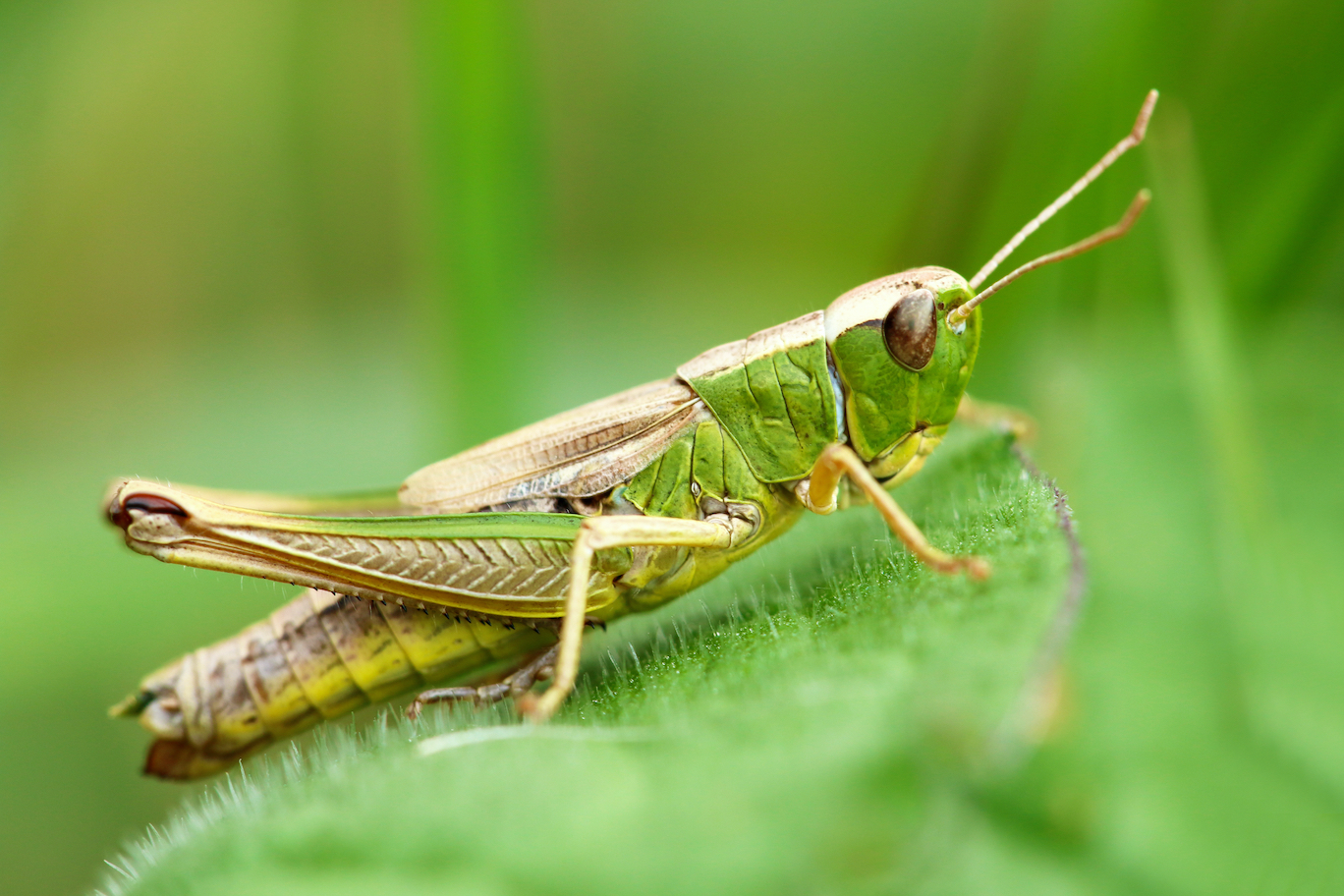 Regardless of any temporary pause, Rohlfsen believes that consumer interest in what’s in the food they’re eating coupled with the drive to remove "synthetics" from the food system will continue to inspire investments. One area of particular note for me: animal biotech, where TechAccel reports a 15 percent increase in startups from 2017 to 2019, many focused on making animal feed more sustainable or on better approaches to aquaculture.

Here are just seven examples of new players in this space that emerged over the past two years:

TechAccel created a "market map" of companies in ag biotech that you can find here, along with more market analysis. Listen up for the GreenBiz 350 podcast Friday, which features highlights from my interview with Mike Rohlfsen.

What SMEs can learn from Xero’s ‘positively deviant’ sustainability strategy