To some, greening the chemicals in hydraulic fracturing operations might seem like putting lipstick on a pig, because their preferred global energy future depends on enhanced investment in renewable energy rather than further fossil fuel development, and chemicals are just one of multiple environmental risks associated with fracking. But for those living with the reality of these operations in their communities, companies’ use of safer chemicals can mean one less hazard to live with. Beauty is in the eye of the beholder.

The oil and gas exploration and production industry is reporting progress in reducing the toxicity of the fluids used in hydraulic fracturing operations. Companies are reporting less use of some of the more toxic individual chemicals in fracturing fluid mixtures and are setting up tracking systems for enhancing future reporting on the overall toxicity of their chemical mixtures. Companies are also collaborating with the American Chemical Society’s Green Chemistry Institute to advance green chemistry in hydraulic fracturing.

Such forward movement reflects both enhanced efforts by companies recognizing the business rewards of reducing highly controversial chemical risks and pressure from investors for companies to be more public about their risk-reduction efforts. The benefits from smarter management of chemicals include lower costs when fewer chemicals are used, reduced environmental damage from operating errors and accidents and reduced regulatory and litigation risk.

Millions of gallons of water are used to fracture a typical shale oil or gas well. Although chemicals to enhance the fracturing process typically comprise about 1 percent of the fluid being pumped, a fracturing operation using 3 million gallons of water likely would use on the order of 30,000 gallons of chemicals. These can range from relatively benign chemicals commonly found in food to highly toxic chemicals used to kill bacteria. In a shale play where hundreds or thousands of wells are being drilled, the absolute amount of chemicals transported to well sites, pumped into wells and present in wastewater can represent a sizeable risk if not managed properly. 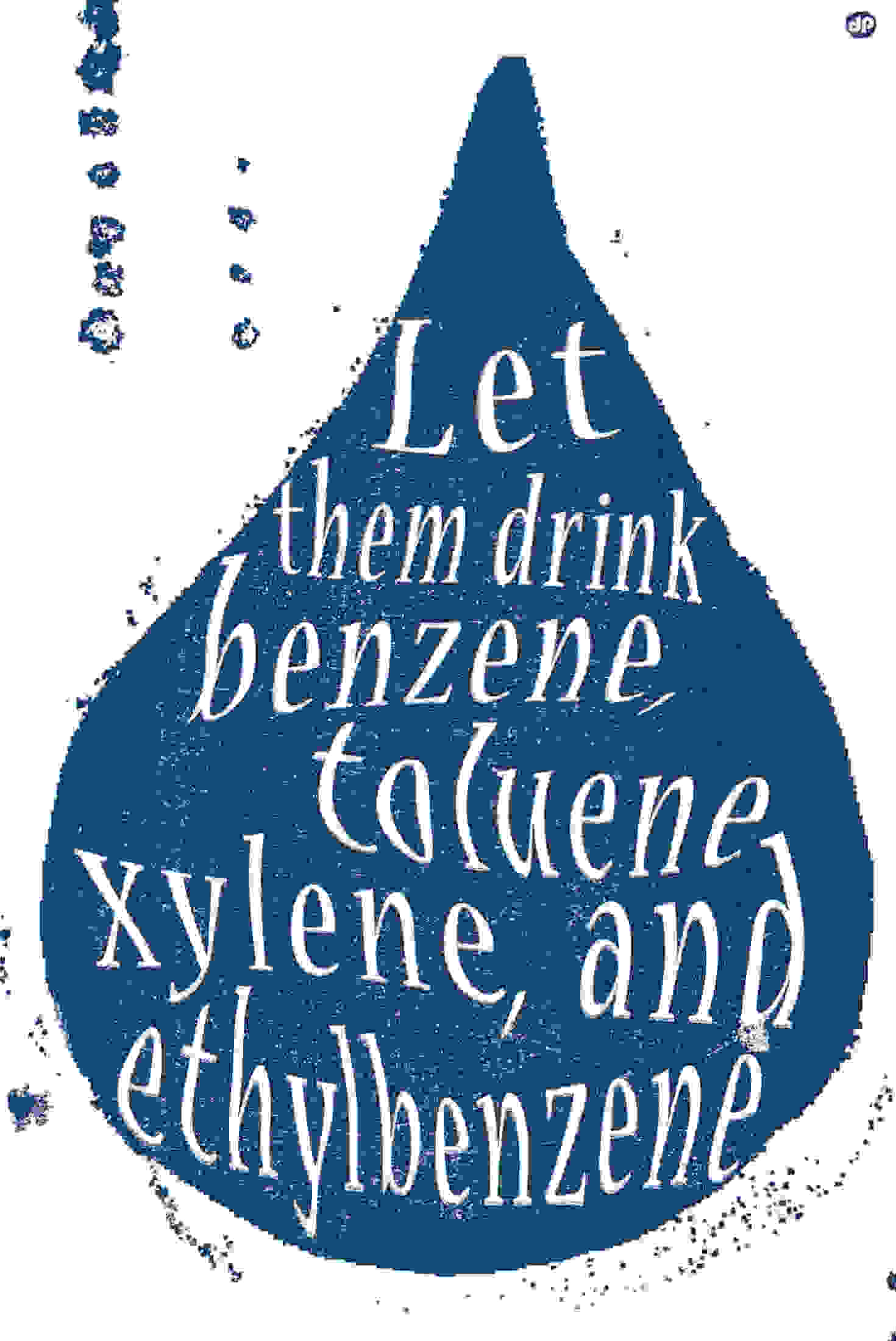 BTEX chemicals long have concerned consumers, as illustrated in this 2011 anti-fracking poster.

The oil and gas industry has become significantly more transparent in recent years regarding its chemical use. Between the voluntary FracFocus initiative — which lists chemicals used in about 90,000 wells — and laws requiring disclosure in more than a dozen states, much more is publicly known about the chemicals used in fracturing than ever before. (The identities of a portion of the chemicals are still shrouded in claims of confidential business information by the companies supplying the chemicals, but new efforts are underway to reduce or eliminate such claims.)

Yet despite the increased transparency on a well-by-well basis, little information is available on the concrete steps individual companies are taking to reduce the overall toxicity of their chemicals. Historically, a handful of oil & gas exploration and production companies have expressed a preference for environmentally preferable chemicals, but provided few details, while most companies were silent.  Although such major chemical suppliers as Baker Hughes and Halliburton developed chemical toxicity scoring systems for demonstrating toxicity reduction, these scoring systems have not been reflected in any public reporting on chemical use by the oil & gas companies.

In 2014, oil and gas companies began to be more public about their moves away from toxic chemicals. For example, BHP Billiton Ltd. reports that in Texas’s Permian Basin, it uses an ozone-based oxidation process to kill bacteria, eliminating the need to use a biocide and another chemical. EQT Corporation similarly reports replacing traditional biocides with non-chemical alternatives. Apache Corporation has reported that 83 percent of the volume of fracturing chemicals it uses are listed by the U.S. Environmental Protection Agency’s Design for Environment Program, which has created a set of relatively protective health and environmental criteria for safer chemicals.

In investor surveys of corporate chemical practices, the number of companies saying they do not use highly toxic BTEX (benzene, toluene, ethyl benzene and xylene) chemicals has increased. Companies are also moving towards greater use of toxicity scoring systems to track their progress. For example, Anadarko Petroleum Corporation has developed a Chemical Assessment Rating Evaluator to improve the chemical profile of its fracking fluids, and Encana Corporation is expanding the scoring system for its Responsible Products Program, adding evaluation of drilling fluids to its current evaluation of fracking fluids. (However, the company is still not reporting its overall scores publicly.) 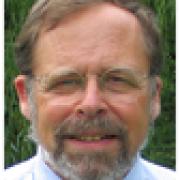