Apple's big promotion; changes at the top for Walmart, USGBC

Apple's big promotion; changes at the top for Walmart, USGBC

Big-name companies are making big moves this summer when it comes to their sustainability staffs.

The June installment of Names in the News — our monthly roundup of executive hires, promotions and other goings-on in the realm of green business — helps illustrate how environmental sustainability is colliding with the much broader world of corporate impacts on society, from human rights to geopolitical risk.

Have a tip for our next edition? Shoot us an e-mail at [email protected].

When former Environmental Protection Agency Administrator Lisa Jackson joined the ranks of Apple in 2013, it made sense that she would tackle the environmental impacts of the tech company and its global supply chain. 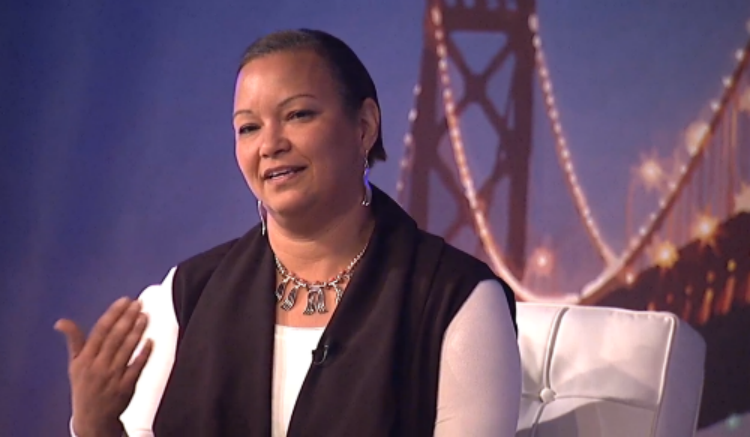 Jackson, who previously served as Apple's vice president of environmental initiatives, already has spearheaded the company's efforts to expand the use of renewable energy. She also has focused on curbing negative impacts of Apple's massive global manufacturing operation, such as waste, toxic materials and deforestation.

The move to broaden Jackson's focus underscores a push beyond the tech industry to reevaluate the scope of corporate social responsibility efforts, incorporating not only direct environmental degradation but also supply chain impacts, labor conditions and other risk factors.

"There's much more to do, not just on the environment, but on other issues we value such as human rights, education, and accessibility of our products to those with physical or developmental challenges," Cook wrote in a memo announcing Jackson's promotion. "Lisa will apply her passion and her unique skill set to integrate teams across Apple and make our impact even greater." 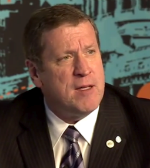 Twenty-two years after co-founding the U.S. Green Building Council, Rick Fedrizzi has announced that he will step down from his post as CEO at the end of 2016.

Fedrizzi, the organization's chief executive since 2003, has overseen the evolution of  USGBC green building programs such as LEED during a time of immense change in standards for building efficiency and sustainability.

"USGBC has reached a point in its maturity where I feel comfortable making this decision, knowing that I will continue to contribute to the ongoing trajectory of the green building movement as a volunteer in any way I can," Fedrizzi said in a statement.

Fresh off of a role as Walmart's director of product sustainability, Robert Kaplan is taking over as managing director of the Closed Loop Fund — the $100 million corporate recycling initiative launched by companies including Walmart, PepsiCo, Goldman Sachs and Johnson & Johnson in August 2014.

Kaplan, who now will be based in New York, helped orchestrate several high-profile sustainability initiatives while at Walmart, including the launch of the Closed Loop Fund and online green labeling program the Sustainability Leaders shop.

In mid-June, Google CEO Larry Page told the world that the tech company was setting its sites on the frenetic smart cities market. To lead that effort, Page & Co. have hired Daniel L. Doctoroff, former deputy mayor of New York City for economic development, to head up a new startup called Sidewalk Labs.

Prior to his role at Sidewalk Labs, Doctoroff also served as president and CEO of media company Bloomberg LP. Although Sidewalk Labs has a broadly stated objective of tackling long-term urban development issues, its first undertaking will be right in the wheelhouse of both Google and Doctoroff: installing free Internet throughout New York City.

— After four years at Shell Oil, Ned Farmer is moving on to a role as geopolitical risk manager at American Airlines. He will be based in the Dallas, Texas area.

One-on-one with Lisa Jackson of Apple