The disruption that has altered many industries has spared gas stations. But as climate change increases, so does the need for innovation at the pump.

Today, moving people and goods around the planet accounts for nearly 15 percent of global carbon emissions.

Scientists, however, are increasingly (PDF) convinced that to prevent climate change we need not just eliminate those emissions, but also remove and sequester large volumes of excess carbon from our atmosphere and oceans.

Fortunately, a handful of approaches already have started to emerge that offer the prospect of carbon-removing gas stations in the not-too-distant future. 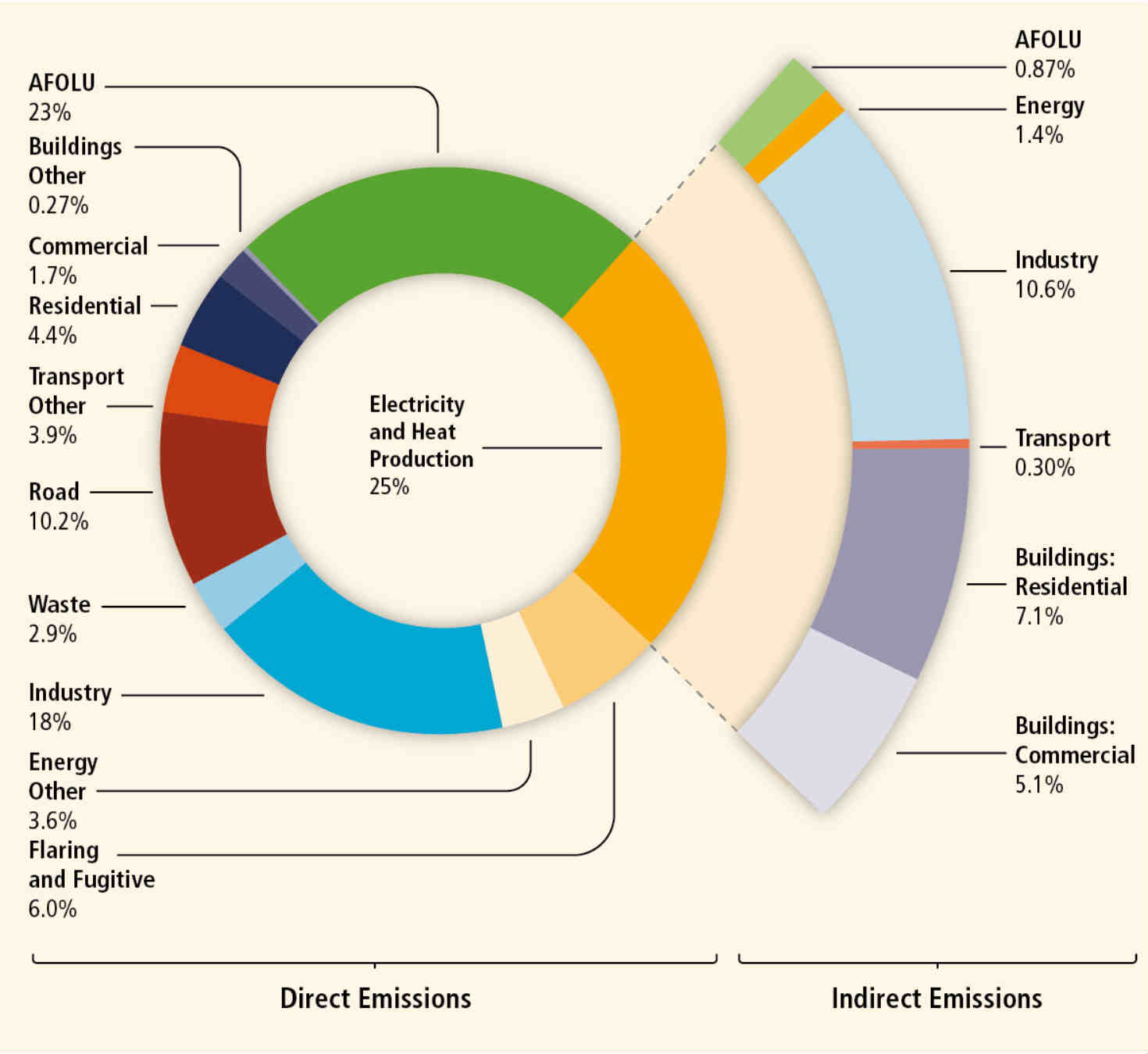 Sustainably grown biomass can be transformed through thermochemical processes into liquid fuels with a low carbon footprint. If some emissions associated with the biomass conversion are captured and sequestered underground, the net emissions from these fuels can be negative — meaning that each gallon of fuel actually sequesters more carbon from the atmosphere than it emits.

While biofuels already supply a significant portion of fuel consumed in the U.S., today’s biofuels are nowhere close to having even a net-zero emissions profile (PDF). To achieve net-negative emission profiles, biofuel projects will require capture and sequestration of emissions, such as the technology demonstrated at the Midwest Geologic Sequestration Consortium project. 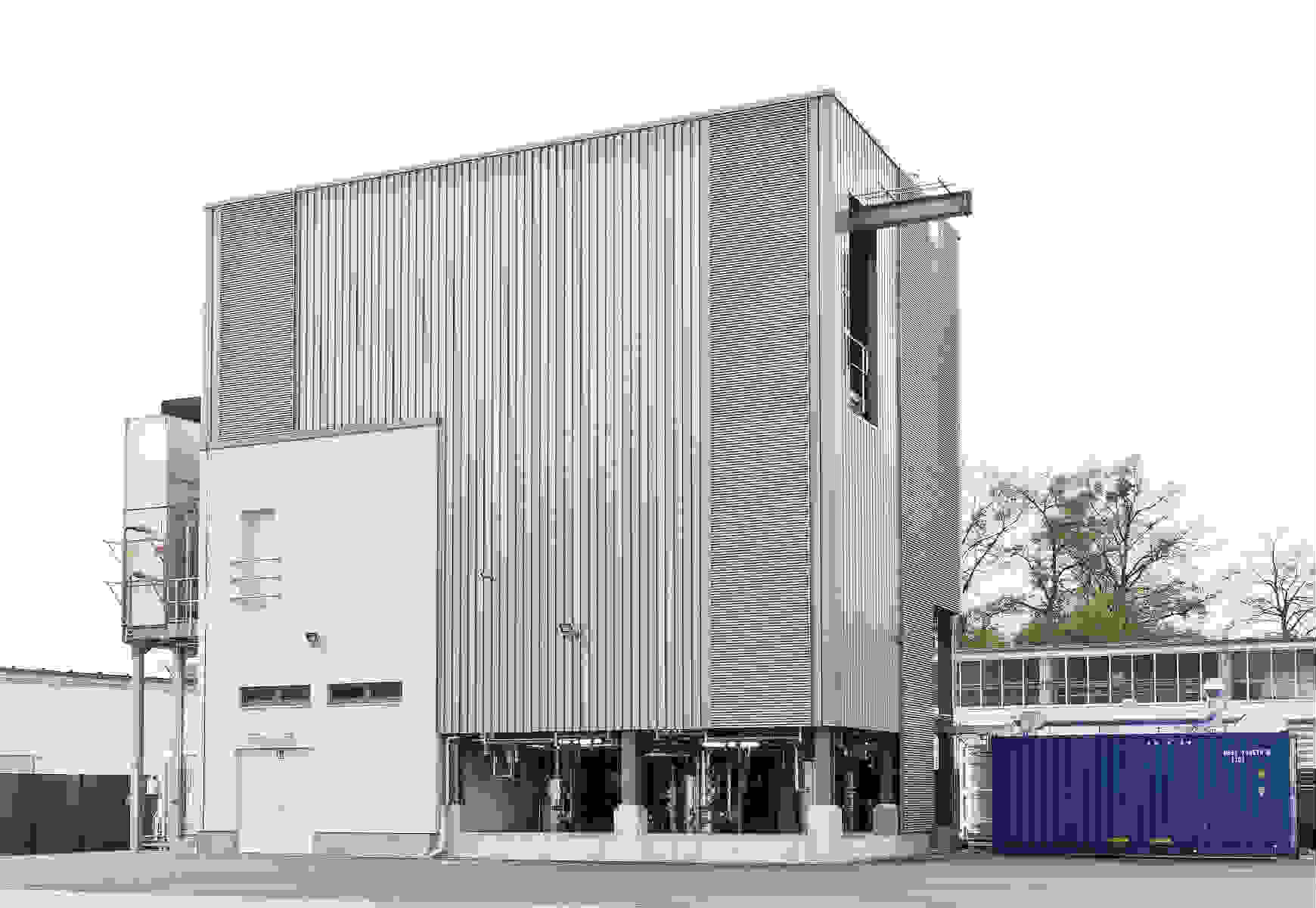 Approach No. 2: Use direct air capture systems to make fuels from excess carbon in the atmosphere

Audi recently has engaged the Swiss startup Climeworks to produce a carbon-neutral gasoline alternative using the Climeworks direct air capture technology. Coupling systems such as those Audi is developing with sequestration projects eventually could result in fuels with carbon-negative emission profiles.

Of course, the gas station of the future might not actually sell gasoline: we could ditch the internal combustion engine altogether for other types of “engines” that are powered with carbon-negative sources of energy.

For example, we could transform our vehicles to run on electricity supplied by a carbon-negative power grid (which could be achieved through using biomass energy with carbon capture and storage, nuclear energy with direct air capture systems and/or pyrolysis systems that produce electricity and biochar). Another alternative would be to develop carbon-negative sources of hydrogen for fuel-cell-based transportation systems.

But exactly what the carbon-removing gas station of the future looks like is far from certain. For example, the sustainable supply of biomass could be much smaller than is needed to supply carbon-negative biofuel demand. Direct air capture systems likely would add a significant premium to gas prices (even compared to biofuel alternatives), making their widespread adoption politically and/or economically challenging. And the electrification of heavy-duty transportation (aviation, shipping) is notoriously difficult to accomplish, making it challenging to generate net-negative emissions across the entire transportation sector if only electrification were pursued.

So in all likelihood, the gas station of the future will look like a combination of all of the above options. But if our society is to mitigate climate change, one thing is for certain: tomorrow’s gas stations will need to be significantly different from today’s.

This article first appeared at Everything and the Carbon Sink.