King Arthur is supposed to have invented it, and he and his knights are believed to have congregated around it. This legendary table has no head so that everybody at the table has equal status: the Round Table.

Fast-forward to the 21st century, and roundtables are springing up like mushrooms — particularly in the world of sustainability, where we have the Roundtable for Responsible Palm Oil (RSPO), the Roundtable for Responsible Soy, the Global Roundtable on Sustainable Beef (GRSB), the Better Sugar Cane Initiative (Bonsucro), the Roundtable on Sustainable Biofuels and the Better Cotton Initiative, to name just a few. They’ve been in existence for nearly a decade, and are designed to forge consensus on how to more sustainably harvest some of the planet’s most environmentally destructive but economically lucrative crops.

Controversy in the round

Their track record is mixed, and critics argue that the standards they set are “low and ambiguous” and not binding, and that market transformation becomes too industry-friendly or, in the case of Roundtable for Sustainable Palm Oil, are not even worthy of being called “sustainable”  as its does not effectively protect secondary areas and peat swamps from the risk of deforestation.

Even those creating the standards will admit that they present the bare minimum of what is necessary, but producers — both smallholders and large-scale producers — hold the view that the requirements are too tough.

Still, the RSPO gained credibility as a self-regulatory organization earlier this month when it disciplined over 100 members who failed to submit an annual report. Fifteen were expelled immediately because they hadn't submitted reports for three years or more, and 62 others were given 30-day warnings for going two years without filing.

“We hope that this is a sign that the RSPO and its membership are now taking seriously not only the need to report progress but also to show progress,” said Adam Harrison, WWF’s lead on palm oil. “The duty to continuously improve performance is central to the founding vision of the RSPO, and this applies not only to the organization as a whole but more importantly to its individual members.”

He added, however, that only 57 of the 119 registered growers in the RSPO have any certified mills.

"That leaves more than half of them making no progress on their commitments,” he said. "Additionally, only a little over two-thirds of the 1,500 RSPO supply chain member companies are currently certified to actually use CSPO." 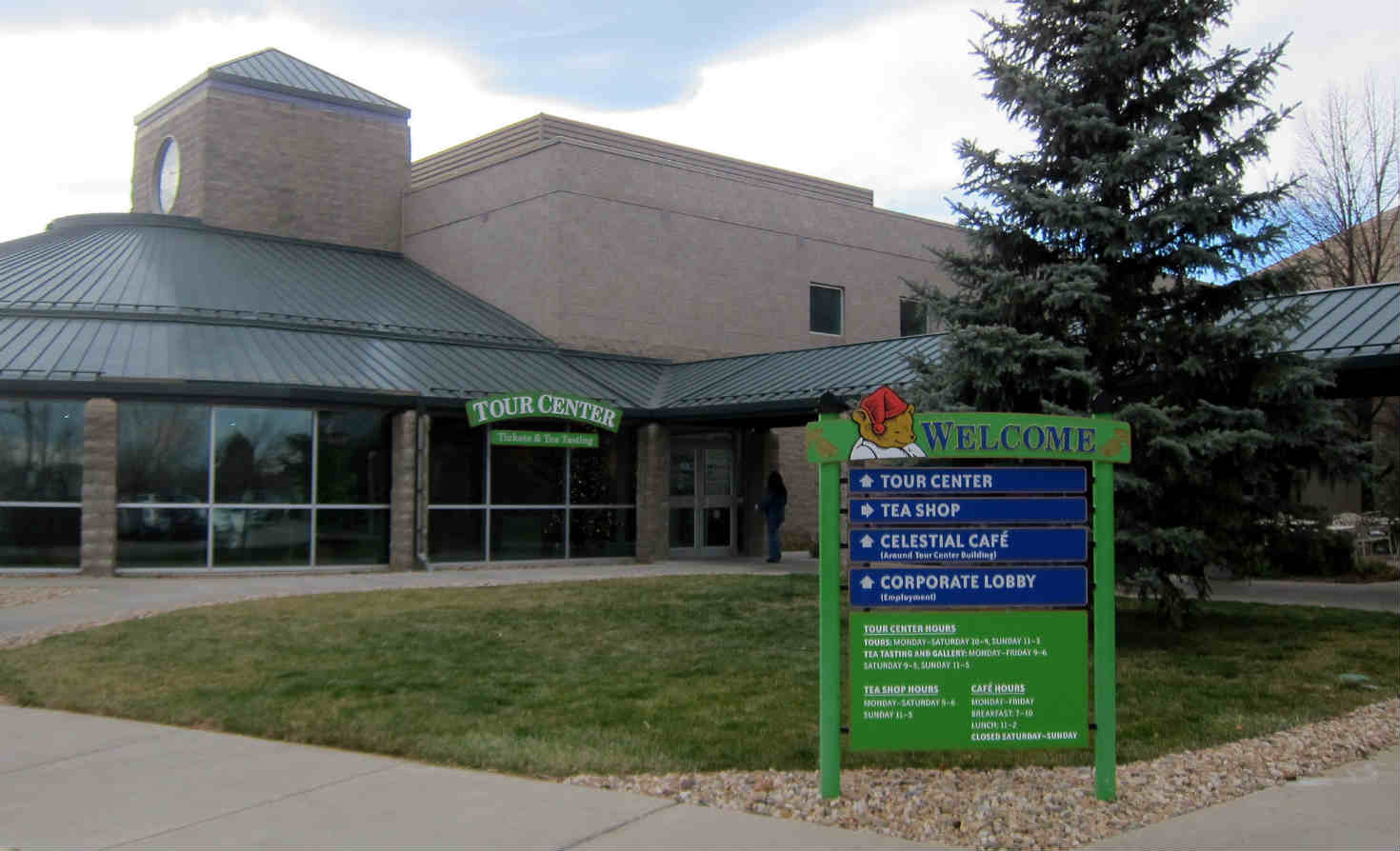 At the root of these roundtables lies the recognition that with global population said to be approaching 9 billion by 2050, the demand for food, fuel, feed and fiber is continuously and relentlessly increasing — and with it the need to ensure these resources remain available in the future.

As these resources are used by 7 billion consumers and produced by 1.4 billion producers, influencing the sustainable production is no small feat. Enter the commodity roundtables which, instead, target those companies that control a significant portion of the commodities demand trade, leveraging almost half of the production.

To streamline this process even further, the idea was born to convene groups as a platform for convening different stakeholders — producers, processors/traders, manufacturers, retailers, bankers/investors, members of civil society to develop and implement standards for the sustainable production of their respective commodities — around the concept of sustainable commodity production.

Beyond this common goal, the work of the various roundtables differs considerably.

Some of these efforts, such as the Global Roundtable for Sustainable Beef, limit their goals to facilitating “a global dialogue to advance continuous improvement in the sustainability of the global beef value chain.” Others, such as the Roundtable for Responsible Palm Oil and the Round Table on Responsible Soy, include development of standards for responsible production of their respective commodities; they also develop a certification system that indicates which products were sustainably produced and work to build the market for these commodities.

To comply with the standard the Roundtable on Responsible Soy, for example, producers must not covert areas with high conservation value for production purposes, they also must use the best management practices, ensure fair working conditions and respect land tenure claims. Whether producers adhere to these standards is verified by third-party auditors; and Chain-of-Custody Standards allow for the verification that products in the marketplace really do contain responsibly produced soy. 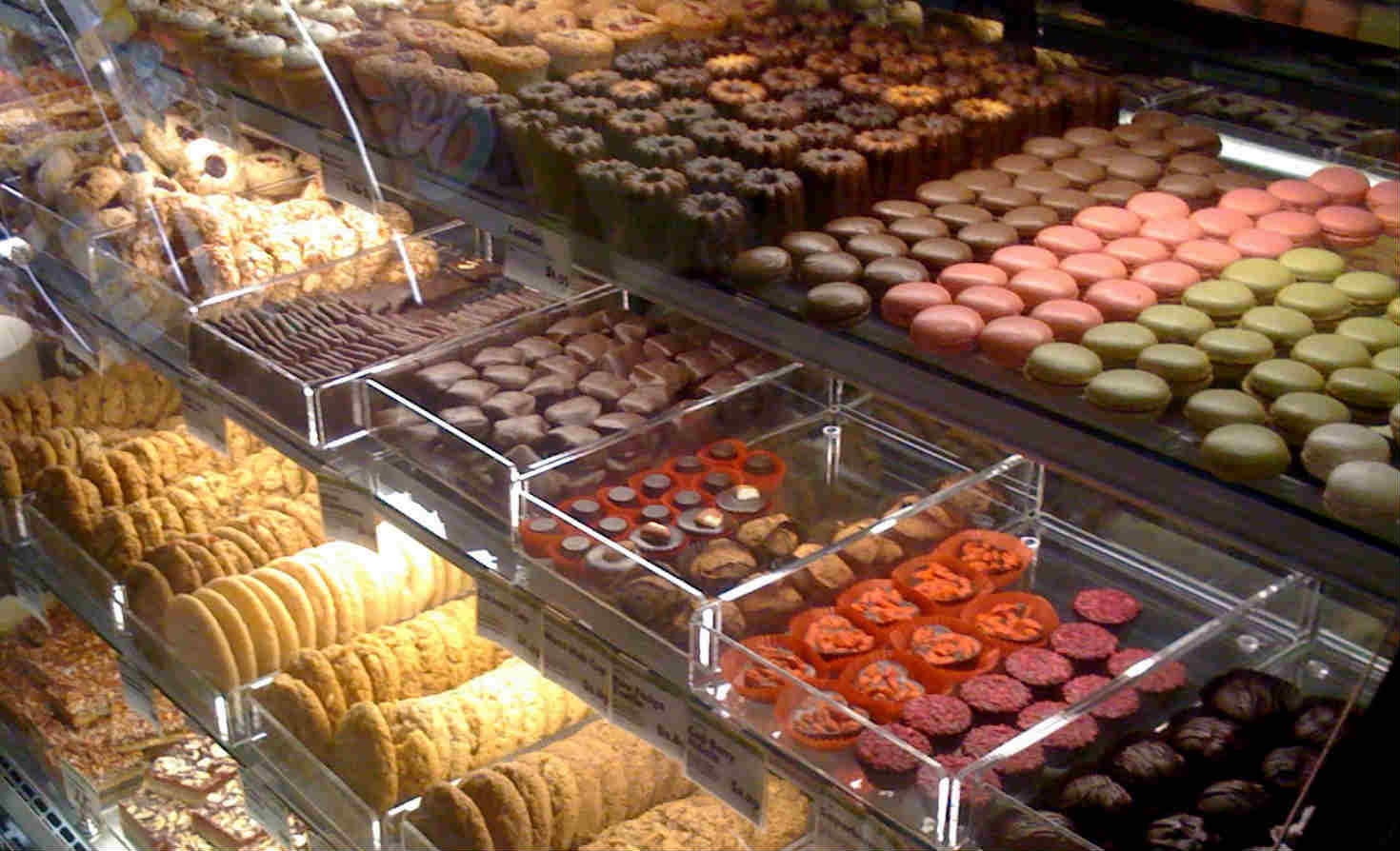 The role of the consumer

Some have argued that the multi-stakeholder model is not “multi” enough, that having civil society at the table will not create the pressure that is needed to create standards that truly bring about sustainability.

Others, including Darrel Webber, secretary general of the RSPO, argue that, with a few exceptions, uptake of certified products by consumers has been too slow and has not been creating the additional pressure needed from that end of the spectrum to speed up the sluggish pace of change.

Regardless who is right, both sides seem to agree that the consumer plays a critical role in all of this — a notion that seems to be underpinned by the fact that those companies that most recently made drastic changes/commitments to sustainability in their supply chain are consumer goods companies. 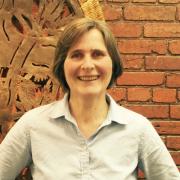 The market for payment for ecosystems services is growing up

See all by Anne Thiel