<p>Columbia University researchers are making tiny organisms that consume renewable electricity and turn it into &quot;electrofuel,&quot; the diesel of the future.</p> 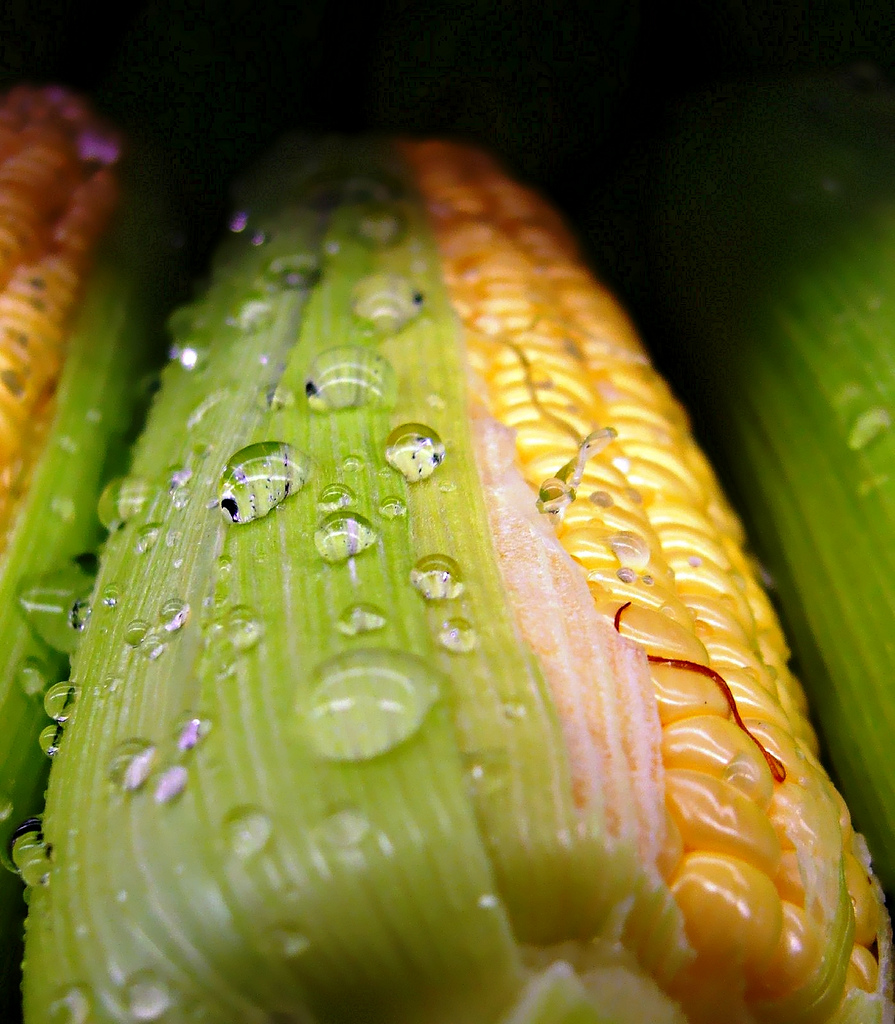 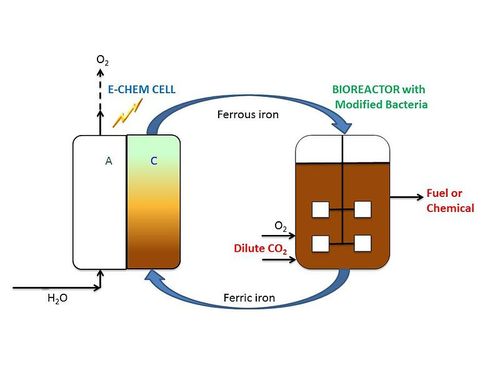 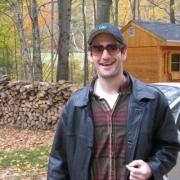 The bacteria that could make your blue jeans greener

Protect cities by embracing the ocean, not walling it off

See all by Michael Keller