Cowboys, frontier grit, accented English and wild, wide open spaces are just a few similarities Texas and Australia share. Both places also have an energy-water problem. The good news for Texas is that it’s not too late for us to learn from Australia’s mistakes — and a few successes, too.

In July, Australia abandoned its carbon price, which gave Australia, a country with one of the highest per capita emissions of any developed country in the world and one that uses even more coal than the United States, the largest carbon-price system in the world outside of the European Union. (That is, until California’s program took effect in January 2013 — California has the first economy-wide carbon market in North America, potentially linking to other sub-national, national and regional markets around the world.)

Since then, the Australian government has been in talks to significantly scale back its renewable energy target (RET), and the months-long squabbling without resolution is threatening the country’s renewable energy sector.

Don't mess this up, Texas

Texas, whose drought started in October 2010, is in its worst drought on record. And some Texas leaders are taking a similar, short-sighted path as Australia when it comes to rolling back successful clean energy initiatives — ones that also could save scarce water supplies.

Currently in the midst of its biennial legislative session, Texas is considering bills that would scrap the state’s successful wind renewable portfolio standard and prevent the state from complying with the Environmental Protection Agency’s proposed Clean Power Plan (CPP), which establishes the nation’s first limits on carbon pollution.

Energy efficiency and clean energy are critical to preserving health and economic stability, especially in the face of a changing climate, because they require little to no water. Without environmental regulations and clean energy goals in place, Australia and Texas are due to experience a surge in both carbon emissions and water use. 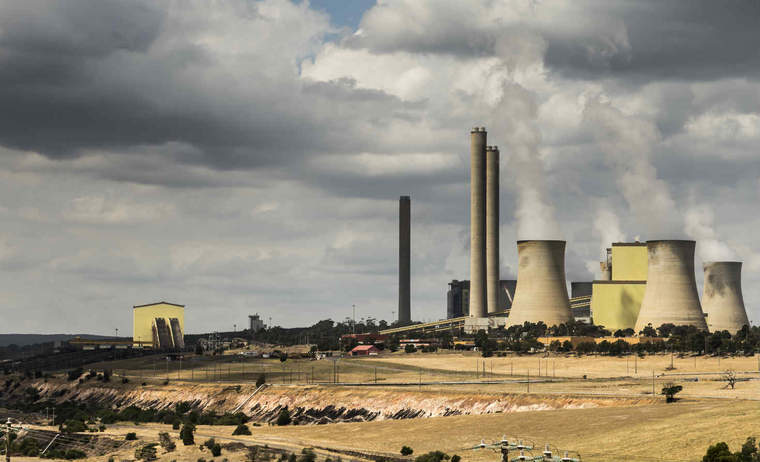 Connection between energy and water

As in Texas, Australia’s energy makeup is heavily dominated by fossil fuels: 75 percent of electricity generation comes from coal, 16 percent from gas and 7 percent from renewables (mainly hydropower and wind).

Of all these, coal is the most water-intensive, meaning it requires the greatest amount of water to produce electricity. Although some power generation in Australia uses seawater for cooling, 90 percent (PDF) of its coal power is the most inefficient, polluting, water-intensive kind. Water intensity poses significant risk for grid reliability and investment, especially during times of drought.

Demonstrating how policy can drive innovation, the RET has incentivized Australia to be creative in thinking about how to combine energy and water use. For example, a project off the coast of Western Australia uses wave energy to both power a naval base and desalinate water for it.

This project and others like it advance clean energy technologies and knowledge. Texas could expect the same level of innovation and benefits, if it rolls up its sleeves and crafts a framework for the CPP that takes into account Texas’ abundance of carbon-free, zero-water clean energy.

Texas is still coming to terms with its dwindling water supplies, but the current State Water Plan does not connect the dots between clean energy and water savings. That simple connection could be a powerful weapon in the arsenal to protect the state’s critical resources.

Australia’s nine-year drought — aptly called the Big Dry — led to policy changes, including water reuse systems and strong urban water restrictions, which, in turn, led to a cultural shift in the way people use water. Changing water-use patterns is absolutely necessary, and evidence shows the water conservation culture has become the norm in Australia.

Due to some impressive behavioral changes, the entire country of Australia averages 54 gallons of water per capita per day (gpcd) — almost half what it once was. Some areas such as Victoria (the state that contains Melbourne) are even as low as 40 gpcd. Compare that to drought-ridden California, where average statewide usage is 125 gpcd, or Texas, which averages a whopping 153 gpcd statewide. Clearly, we still can do a lot to encourage a culture of conserving water in the Lone Star State. 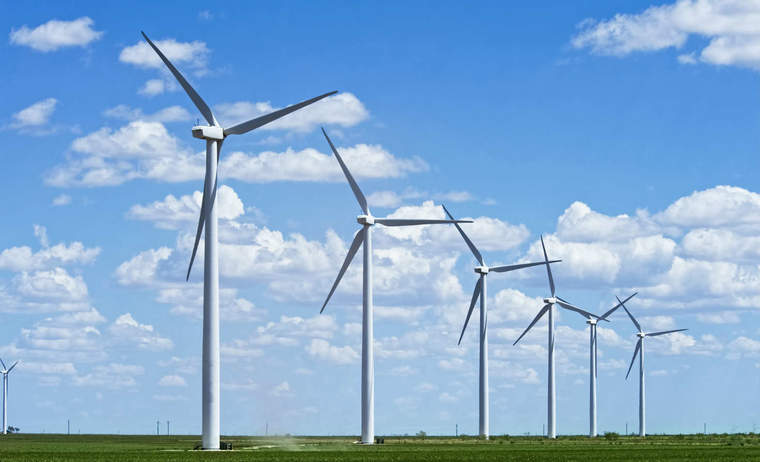 Shutterstockmj007
Renewables, such as this wind farm in West Texas, have added 100,000 jobs to the state.

Aside from the water implications, scrapping the carbon price and potentially rolling back the RET has been bad news for Australia’s economy. By the end of 2014 investment in renewables was at a 13-year low, dropping the country from 11th to 39th place in global standings and resulting in jobs and investment dollars going elsewhere. Some areas, such as the financial hub of Melbourne, already have seen a 9 percent drop in renewable energy jobs due to the uncertain future of the RET.

Texas clean energy proponents are therefore understandably concerned that pulling back on renewable energy goals could threaten the 100,000 jobs that have been created in the state so far. Further, many state policymakers are resisting compliance with the CPP, which would incentivize energy efficiency and renewable energy over polluting coal power plants.

Instead, we should be looking to the success of Australia’s RET, which built up the country’s solar and wind industry — requiring negligible amounts of water — at relatively low cost and even exceeded the 20 percent of electricity from renewable sources target by eight percentage points.

Politicians should not be so short-sighted to undo successful efforts to protect their citizens and critical resources for the sake of a dying, polluting industry. The people down under in Australia and deep in the heart of Texas deserve better.

This article first appeared at EDF.

Drop by drop, businesses fill the well of 'unlimited water'