Beyond Google and Apple: What's holding corporate renewables back?

Just a handful of leading companies source renewable Power. That’s a problem — and an opportunity.

Utility-scale solar and wind power is the best source of cheap, large-scale renewable energy. If you’re just reading the 2015 headlines, it can seem as though corporations are surging into that market.

The first months of the year have seen a number of impressively large renewable-energy power purchase agreements (PPAs) signed by major corporations. General Motors signed one for 34 MW; Google, for 43 MW; Amazon, for 150 MW; and Apple, for 130 MW.

“The Apple-First Solar deal in California was a renewable signal heard around the world,” said Lily Donge, a principal with RMI’s electricity practice and leader of the organization's Business Renewables Center. “Then more recently, Kaiser Permanente signed 153 MW, and then Dow Chemical signed 200 MW — all in early 2015. We see the market growing in leaps and bounds.” 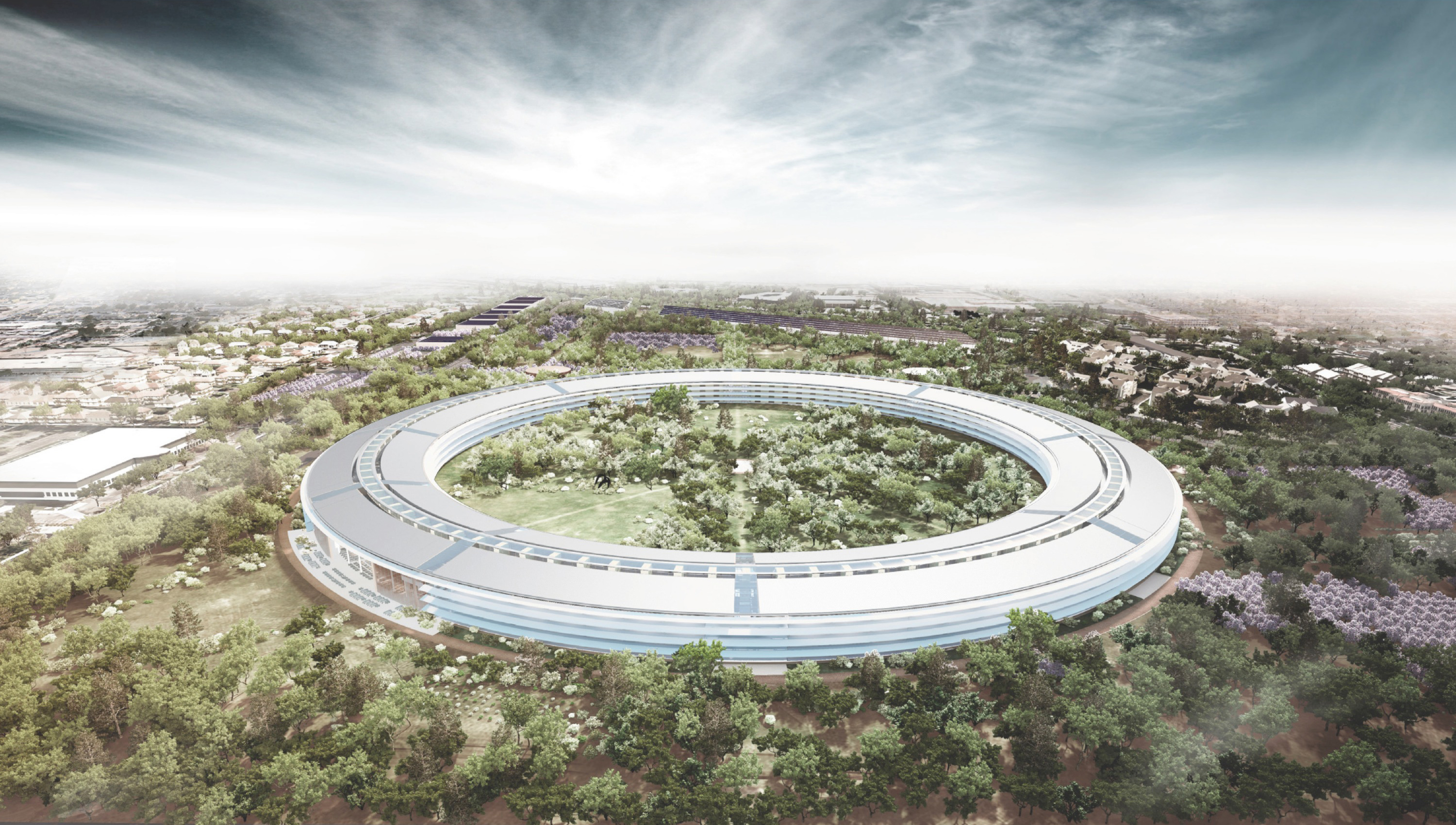 So what’s the problem? Success — so far — has been limited to a small number of very big players.

“That growth is exciting and exactly what we want to see;” said Ian Kelly, a senior associate with RMI’s electricity practice. “What we haven’t seen though is a broadening of the market. The number of corporations that are doing these deals as a way to source renewable energy hasn’t increased in the way you might expect, given the way the market has started to take off.”

Corporate renewable energy procurement is significant, totaling about 1 GW last year, but it could and should be much larger.

“We see less than two dozen of the Fortune 500 signing off-site PPAs,” said Donge, adding that groups such as RMI aim to change that.

If organizations including RMI can stimulate the corporate market for wind and solar power, it would completely change the face of the market. To almost double U.S. renewable capacity, Donge said, “requires roughly 60 GW of new renewable power.”

Reaching the first 60 GW of installed capacity took many decades. Within the next 10–20 years, Kelly said, “our goal is to see 60 GW total of new installed solar and wind power capacity from off-site projects.”

Given the potential scale of corporate power purchases, it is within reach. For many large corporations, 100 MW of wind capacity represents about one-quarter to one-half of the power they require. If 600 companies purchased 100 MW of capacity each, the market would double.

Just one company, Google, already has purchased wind power equivalent to 1.7 percent of the total capacity of the nation, and just four companies account for 2.5 percent of the total. The top 10 Fortune 500 companies that report their purchases to the EPA buy nearly 11 TWh of green power per year, while the next 10 (which include Lockheed Martin and Citigroup) buy less than 14 percent of that amount.

So few companies wielding such massive influence shows the enormous potential that could be unlocked.

“As we get more companies doing these types of deals, it not only broadens the market but it causes the market to accelerate even more quickly,” said Kelly.

Even now, at a relatively undeveloped stage of the utility-scale wind and solar market, offsite renewable power is an attractive option for corporations.

“Competitive power prices can be locked in for 20 years or more,” said Donge. Forgoing such favorable rates represents a large opportunity cost, even for the half of Fortune 500 companies that haven't committed to shifting to renewable power.

So what’s holding them back? First and foremost, many companies simply are not aware of the potential benefits, said Kelly.

“Obviously the companies that are doing these deals are finding them to be pretty desirable, because they’re going back and doing those deals again and again and again,” he pointed out. The key for RMI, he said, is to “show all of the companies that haven’t put their toe in the water yet that there’s a deal to be had on favorable terms — they can source renewable energy successfully and economically.”

Many barriers still exist for those aware of the benefits.

These include the complexity of large-scale, off-site renewable transactions, high transaction costs and a lack of necessary information and tools. Failure rates of potential deals are high: we estimate five to 10 failed attempts or significant delays for every successful deal. This slows market growth and evolution. 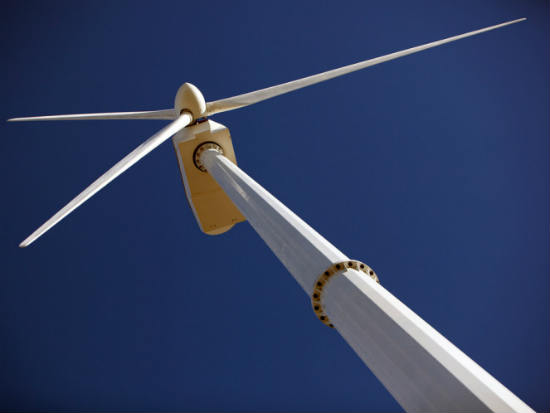 “Our developers indicate there’s a lot of opportunity,” said Donge. The Business Renewables Center, in collaboration with industry, will directly work against those barriers to unlock that opportunity.

Founding members of the center are corporate renewable energy buyers, renewable energy project developers and transaction service providers. Together with RMI, said Donge, “they represent a critical mass of market power and expertise.”

By committing to share their experience in these complex deals, all founding stakeholders of the BRC are opening up for public use the hard-earned expertise they gained by pioneering these transactions.

By doing so, they mean to drive the market forward and do much more than just help other companies replicate their success. As the market accelerates, all players will benefit from economies of scale and emergent solutions.

“RMI’s role in all this is to move directly against the barriers to these complex and vital transactions, in concert with the BRC membership,” Donge said.

By guiding corporate teams, helping them navigate the market and the steps of each deal, defining transactional standards and exploring new market opportunities, RMI and BRC will serve as an accelerator and a catalyst, smoothing the path for all who follow.

“We think we can help accelerate the deployment of wind and solar off-site capacity,” Kelly said. “Really, we’re there to try to facilitate the different players in moving along that path.”