Log one for the food movement:  On Aug. 3, a federal judge for the U.S. District Court in Idaho struck down the state’s so-called "ag-gag" law, which criminalized undercover investigations of farming operations, saying it was unconstitutional because it violated First Amendment protections for free speech.

It’s a momentous ruling that many are hailing as bringing more transparency to an industry that would prefer to operate behind locked doors, even as they berate customers for not understanding their business.

I know this firsthand. Two op-eds I wrote recently for GreenBiz and for the Des Moines Register  — taking aim at Big Ag for ignoring its customers’ well-documented desire for transparency about how animals in food production are raised — have stirred up quite a lot of barnyard dust.

Rebuttals appeared in both Pork Network/Pork Magazine, the primary industry publication of the American pork producer community, and the Des Moines Register. I also have received an unprecedented number of positive emails and phone calls from Iowans and others.

While I appreciate the published responses, one from the Pork Network and the other from the National Pork Board, I’m not sure they addressed what I had to say. My primary point is that the pork industry wants to hide the industry’s practices from public view.

The pork industry gives those of us who want greater transparency into their production practices and animal welfare safeguards assurances that everything is fine, not to worry. They say our interest is misguided and that we just don’t understand farming economics or animal-behavior science. And they accuse those who advocate for more humane and sustainable farming practices of using scare tactics to mislead the public. Let’s take these one by one.

As an executive of a for-profit company, I get the importance of the economics. Critics say that if Bon Appetit and other companies request that a specific production model is followed, they simply need to ask and commit to paying enough for the pork raised in that manner so that the decision is profitable for farmers. But I’m not only willing, I already do.

Not all about cost

Cost is the not the only consideration when picking a supplier. We also look for a true partner who shares our values and, most important, is willing to listen. In return, I want to know about their challenges and goals for their business. As a partner to them, I will listen and help problem-solve, including paying higher prices in some cases.

And while I may be a city girl, I have spent more than two decades observing and studying farming practices across our country, from tomato production in Florida to slaughterhouses in California. I’ve listened to experts from both industrial farms, animal science departments, and yes, our longtime partners at the Humane Society of the United States.

I already have more firsthand hog-farm experience than 99 percent of Americans. This summer I spent three days touring breeding facilities (of a family-owned, industrial-scale company), including ones using gestation crates as well as those using group housing with electronic sow feeding, and then another two days in Iowa touring a mid-sized pork operation and processing facility.

I have been responsible for translating those learnings into supply-chain changes at my company, which has revenues of almost $1 billion annually. We’ll get to the “scare tactics” in a minute.

What are my company and others like it really asking for?

First, we’d like to see the pork industry eliminate antibiotics abuse — the routine use of antibiotics as a growth promoter and to counteract illnesses from overcrowding and poor sanitation.

Next, we’d like to see the time that breeding sows are confined to gestation crates too tiny for them to turn around in reduced to a minimum or eliminated altogether. While plenty of pork spokespeople say these are impossible goals, the fact is that these practices already have been all but eliminated on industrial-scale hog farms in Denmark and a few places in the United States.

The last wish on our list is transparency. My online critics wrote that “our barn doors are open” (to quote the Register). 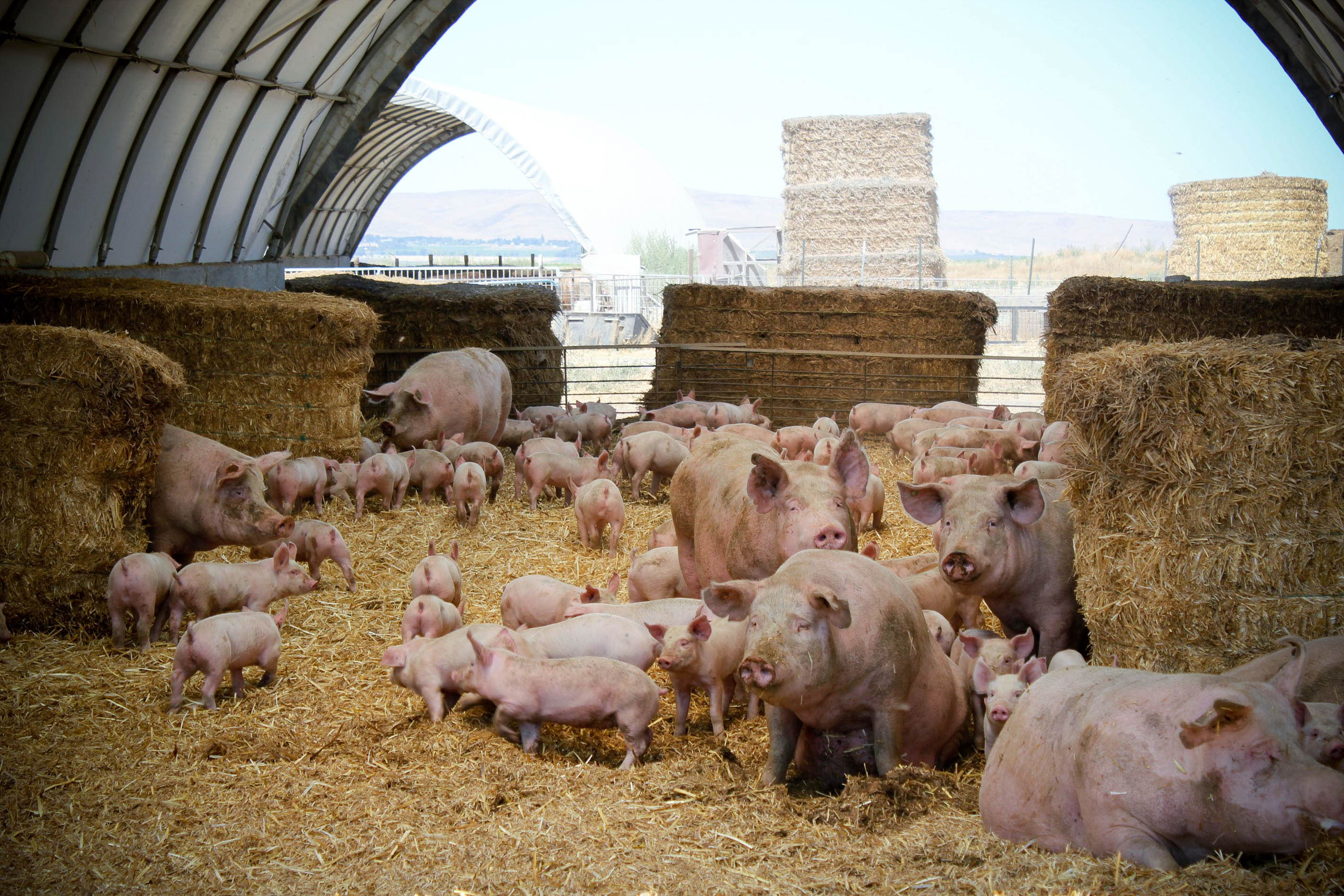 If that’s sincere, why has the industry felt the need to introduce and vigorously lobby for the scary ag-gag laws in place in Iowa, Kansas, Montana, Missouri, Utah, North Dakota, and (starting in January) North Carolina, that put people in jail for sneaking onto industrial farms and exposing cruel treatment and inhumane practices?

In the last four years, factory farming companies and their advocacy groups have spent considerable resources introducing and lobbying for more than 30 ag-gag bills in 15 states.

Due to public outcry and a coalition of more than 70 public interest groups, ranging from those focused on food safety, to worker protection, to environmental sustainability, and First Amendment Rights, their attempts to silence whistleblowers have been an epic failure, losing nearly every time. And now that the Idaho law has been overturned, you can bet that those in other states will be appealed.

I know you can’t let the public onto farms willy-nilly, for biosecurity reasons (I showered six times in one day on my recent farm tours), but ears and eyes are on those farms at all times. Day in and day out, your farms are staffed by employees and surrounded by neighboring communities; let them document what they see, anytime.

If you truly want to tell your story, they should be your greatest assets with a public that wants to understand where their food comes from. If the problem is that your customers just don’t understand what’s happening in “modern” farms, then I invite you to put an image of a mother sow inside a gestation crate on every package of bacon.

After all, you’ve got nothing to hide. Right? 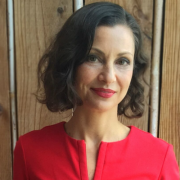