The Building Decarbonization Coalition's quest to build an all-electric future

This article is adapted from the Energy Weekly newsletter, running Thursdays. Subscribe here.

The city of Berkeley made history in July by being the first city to ban natural gas hookups to new homes. But it likely won’t be the last.

The move is part of a push by the cities across the state to help California reach deep decarbonization goals. Natural gas, once thought of as a cleaner option than the dirty coal-fired electricity grid, is quickly becoming the largest source of U.S. emissions. Today, buildings are responsible for 39 percent (PDF) of greenhouse gas emissions in the nation — and that doesn’t account for fugitive methane emissions, leakage from natural gas pipelines, which are estimated to cause more emissions than actual natural gas combustion.

Addressing natural gas in buildings is no easy feat. About a third of commercial building energy use is from natural gas, and more than 90 percent (automatic PDF download) of California homes use natural gas for heating. Transitioning necessitates upgrades by individual homes and businesses, and requires a combination of financial incentives, technological uptake, awareness and education.

I think we have created a great, common vision. We have a roadmap for us to work on, but I don’t think we should be given participation awards.

Enter the Building Decarbonization Coalition, a group of 140 of energy providers, manufacturers, the design and construction community, local government and nonprofits working to eliminate pollution from natural gas in buildings in California and beyond. Members of the coalition include people from Sacramento Municipal Utility District, A.O. Smith Electric Motors, Mitsubishi and the city of Oakland.

I sat down with the founder and director of the Building Decarbonization Coalition, Panama Bartholomy, to understand the magnitude of the challenge and what that means for companies in and out of California. This conversation was edited for length and clarity.

Sarah Golden: Why is it important to get gas out of buildings?

Panama Bartholomy: As we are moving toward a future of no greenhouse gas emissions, it’s becoming increasingly important to focus on getting natural gas out of our buildings. Getting rid of natural gas has a number of positive impacts. All-electric buildings are cheaper than gas buildings and are better from a pollution perspective, creating less indoor and outdoor pollution. We’re finding that the gas burning in buildings is producing about seven times more nitrous oxide than all of our power plants combined, and there’s a significant greenhouse gas benefit, so it helps us in our efforts to ward off climate change.

Golden: I’m struck by how you’re building a coalition and making accessible a topic that has traditionally been less than sexy — buildings. What is it about this moment that is making awareness about electrification catch on? 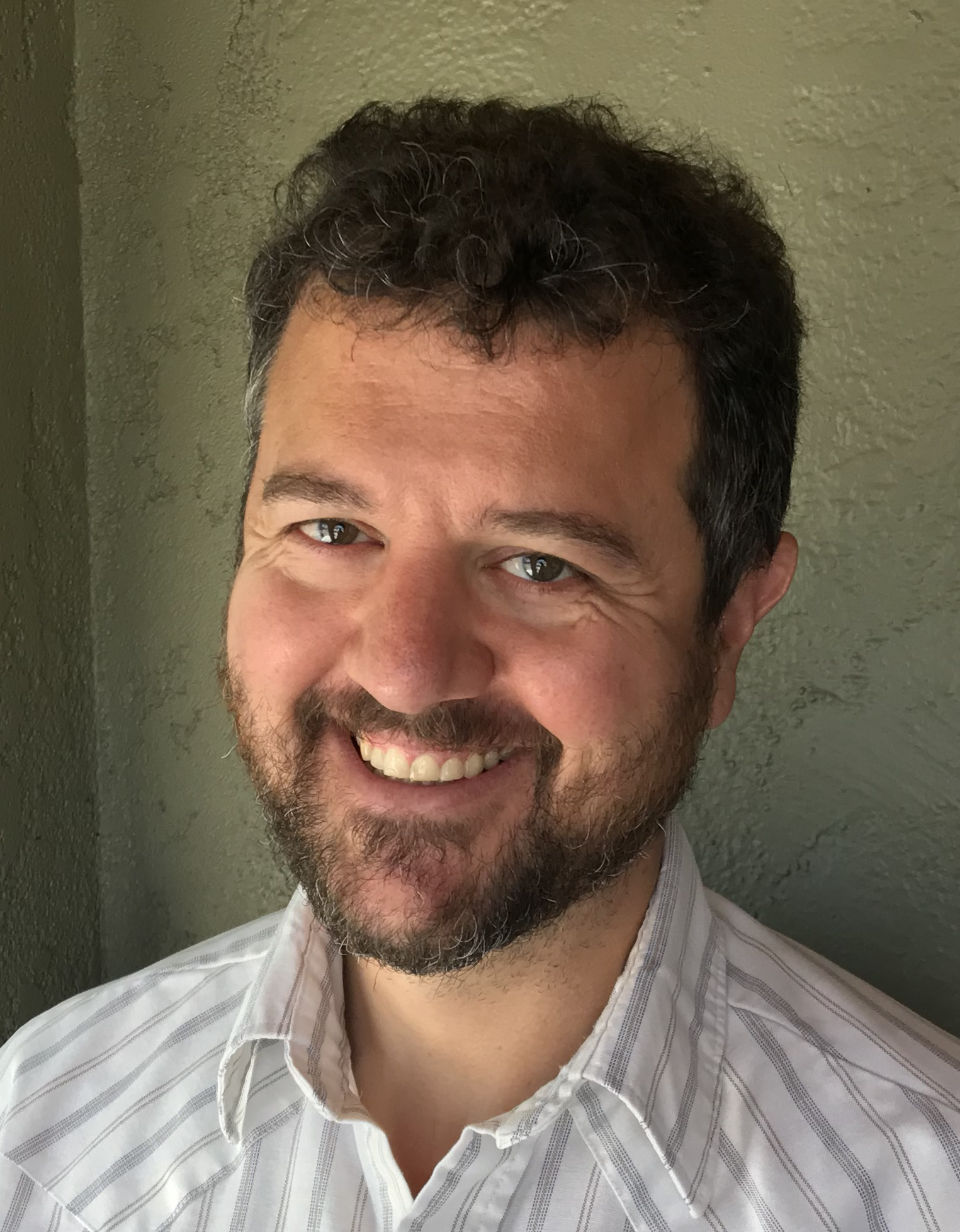 Bartholomy: It’s a combination of technological and sociological trends leading to this.

From a technological perspective, the technology has been around for decades. Gas historically was cleaner than a really dirty electrical grid powered by coal. What we’ve seen in California is a dramatic change in our electrical grid. New information was just released from the state’s air resources board that shows in 2017, we produced over half of our electricity that year from carbon-free sources.

The change has taken everyone by surprise by how quickly it’s gone. When you get a change like that, suddenly it makes more sense to be heating your life with high-efficiency electrical appliances than with fossil fuels coming in. It’s been an awakening.

The sociological part of this is you’re having groups and leaders come to this that like to have fun. Gen X and millennials have been raised in a culture of addressing climate change that has been negative and dour. Now they see that the dour, doomsday approach is not the way to get people engaged. I come back to that saying, "If I can’t dance at your party, then I don’t want to be a part of it."

What I’m most excited about is that this is a conversation and topic that has come out of nowhere and has vaulted to the front of the energy policy conversation.

That’s what I love to see about the coalition and the larger effort. It is full of excitement and positivity about building a brighter future by getting rid of fossil fuels and relying on clean energy. Many of our successes have been a result of that change.

Golden: What accomplishment are you most proud of?

Bartholomy: I’m not that proud of anything yet.

I think we, together, have created a great, common vision [with the coalition], and we have a roadmap for us to work on, but I don’t think we should be given participation awards. I think we should be proud of actual accomplishments: when the buildings are being renovated and the natural gas use and growth is halted and going in reverse; when we’re capping off pipes; when we’re expanding the lessons learned from California to other states and countries and thinking collaboratively with other states and countries. That’s what I’m going to be proud of. When we actually see results.

Golden: What are you excited about?

Bartholomy: At the beginning of 2019, there weren’t too many local governments talking about banning or restricting natural gas, and here, eight months later, we have over 50 local governments considering policy to restrict or heavily discourage natural gas infrastructure.

So what I’m most excited about is that this is a conversation and topic that has come out of nowhere and has vaulted to the front of the energy policy conversation. I’ve never seen anything hit the consciousness as fast as this has.

Golden: What should companies be thinking about when it comes to decarbonizing buildings?

Bartholomy: They should be thinking about price mitigation and make sure they are protecting themselves from the coming price increases. We’re already seeing proposals from gas utilities to raise rates 45 percent over the next three years, and that’s before you start to see the drawdown of gas and reduction of ratepayers on the gas network and the need to increase rates as less people use it.

First and foremost, it’s going to be about making changes in your portfolio to protect yourself from the coming price increases in gas utilities.

We need a clean grid for electrification to decarbonize