Building a movement: How Emerging Leaders are shaping a circular economy

How do we transform our linear, "take-make-waste" economic and cultural system into one that safely and equitably uses the resources it has?

In many ways, everyone is still learning how to effectively make that change. It’s no small, easy shift. Sure, it means eating less meat and saying no to plastic straws. But it also involves a renewable energy system that’s affordable for homeowners and renters; a food system that emits less carbon and methane than it creates while ethically treating farmers, workers and animals; and a waste management system capable of helping companies and cities take meaningful action on single-use plastic and packaging.

The work of undertaking this transition is already starting, but will end up being shouldered by young and future generations, who also will experience the ramifications if it does not take place. Including younger generations in the movement, then, is critical to its success.

Many of those calling for the changeover gathered in Minneapolis last month for North America’s first conference on the circular economy, GreenBiz Group’s Circularity 19. Corporates, academics, nonprofits and startups dedicated to advancing circular business models convened at the Minneapolis Marriott for three days of interactive workshops, exploratory summits, plenary interviews and talks, networking and more. Students and early-career professionals attended to engage with and learn about this new paradigm as a part of GreenBiz’s Emerging Leaders program, sponsored by Ecolab.

Ecolab provided this year’s cohort of seven Emerging Leaders with the opportunity to connect with the community — to meet, learn from and teach other sustainability professionals — with an all-expenses-paid trip to the conference. "At Ecolab, we’re always on the lookout for leaders to help us continue to drive solutions for our customers while protecting the environment and communities in which we operate," said  Emilio Tenuta, vice president of sustainability at Ecolab. "The Emerging Leaders Scholarship program at Circularity was a unique opportunity to connect with the ideas and perspectives of the next generation of leaders."

Hear, in their own words, what attending Circularity 19 showed these future leaders about the circular economy and the valuable work they’re doing in their own lives to bring about a just transition. 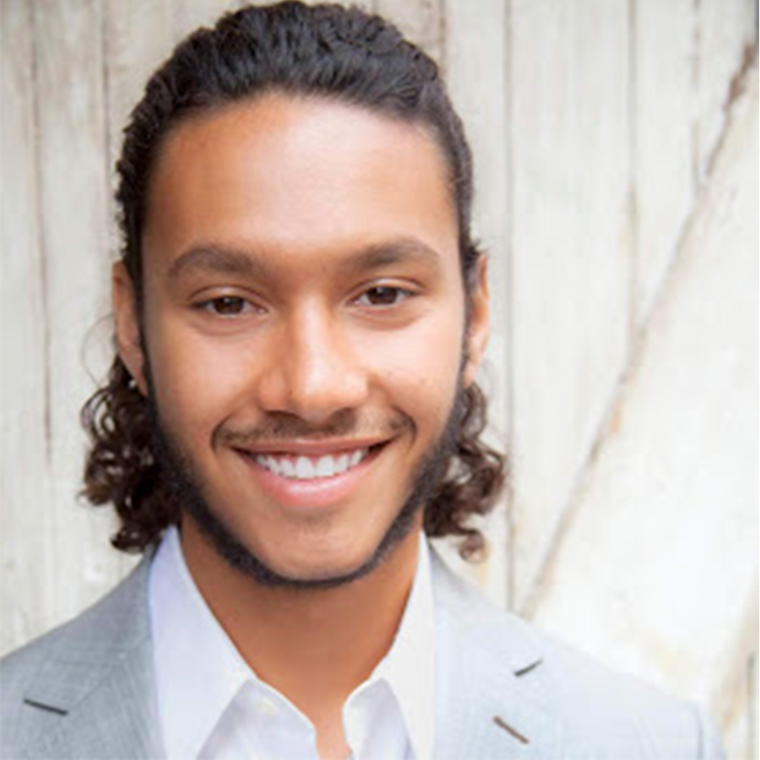 At Circularity 19, I was immediately struck by the willingness of almost every attendee to admit that they, or their organization, didn’t have all the answers. Though this is considered a faux pas in work cultures where we are encouraged to act like we know absolutely everything, I believe there is strength in this vulnerability. At a conference that represents the cutting edge of the circular economy in North America, it would be foolish for us to ignore the uncertainty that comes with pioneering an entire field. At Circularity, this lack of a definite roadmap wasn’t a cause for despair but was an invitation for us to draw that map with our own hands. The vibrant, thoughtful and collaborative energy in the air enabled everyone to speak the same language, no matter what far-flung niche of the circularity world one inhabited. It was apparent to me that there is no challenge in this space with one definite answer, and there is no archetypal skill set a person could cultivate to best serve the movement. Instead, Circularity embodied an interconnected approach where we form partnerships with unlikely allies and leverage our unknowns to uplift others’ strengths.

As a recent college graduate attending a professional conference for the first time, I felt empowered by the collaborative spirit and wealth of knowledge at Circularity. Though I am only now about to jump into my full-time career, I felt like I truly had a seat at the table and that I had the ability to create change even at such an early stage. How could I not be in awe, not just of the powerful spirit of the event, but also of the fact that I was called to join it? 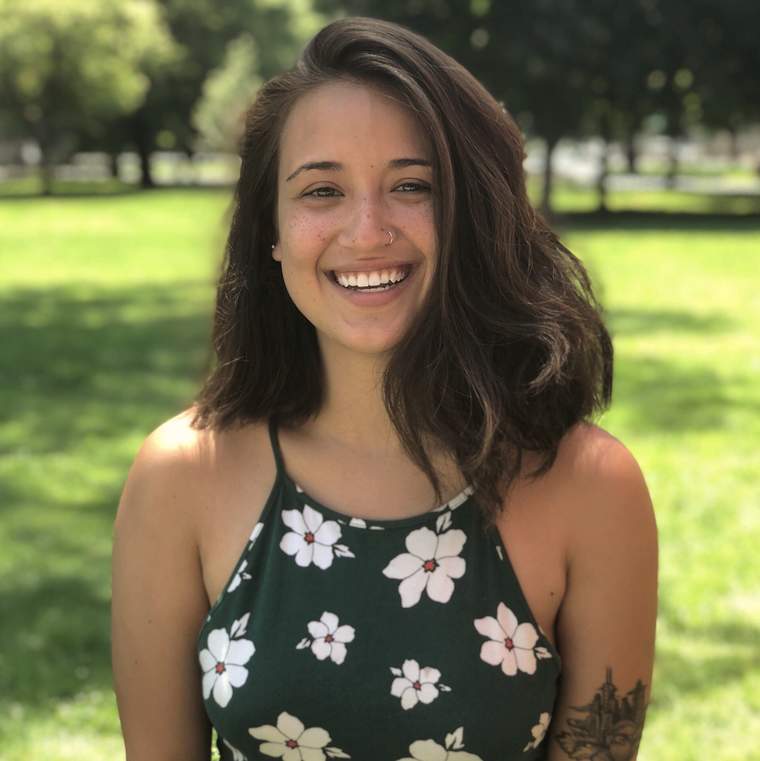 I work for a small nonprofit, Plant Chicago, that works to cultivate local circular economies, so I spend a lot of time working with small businesses to develop closed-loop systems on a small scale. At times, it can feel like large corporations aren't having conversations about how to close waste streams, but attending Circularity 19 showed me that many of them are prioritizing circularity. It was encouraging to see how many huge corporations are investing time, energy and money into creating more resilient, sustainable and equitable systems.

Having the opportunity to engage with circular economy leaders from all over the world gave me new ideas and tools to engage others in the transition to a more circular economy, on both a small and large scale. Through Circularity 19 and the Emerging Leaders Scholarship, I was able to form new and exciting partnerships with individuals and businesses to help accelerate the circular economy. 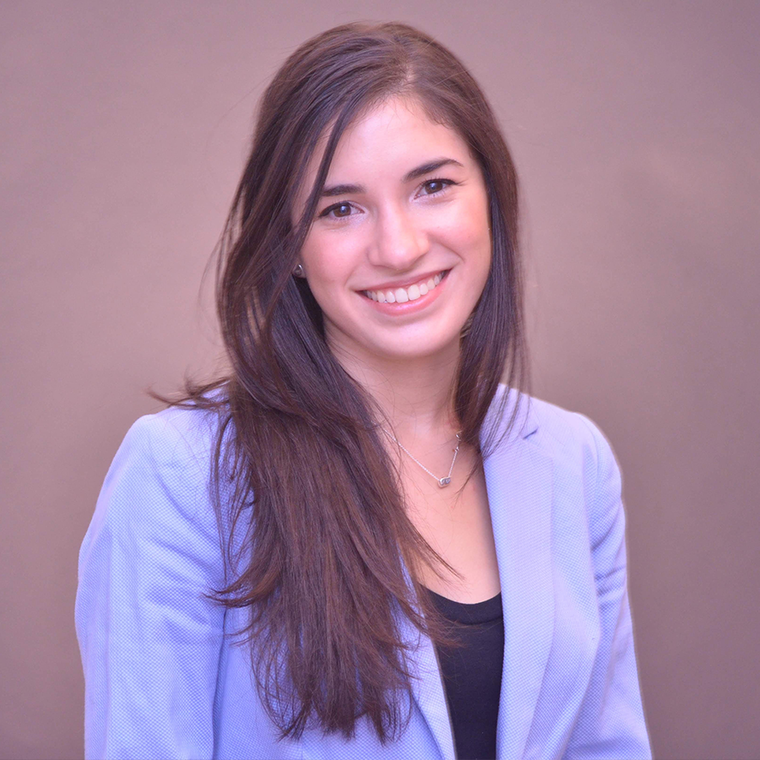 I learned that the circular economy more than an economic or environmental movement is a cultural one. That I, as a consumer, need to start questioning where our goods and services come from all the way from the raw materials, who and what is being impacted after we throw something "away" and what my individual footprint is. I realized we have to stop blindly consuming things because "that’s the way it’s done." We live in a world where the customer experience determines the success of a business, and one small way to push for changes and transparency is investing in companies willing to participate in circularity.

The conference was valuable in showing me where companies and organizations are really struggling to push circularity forward. Coming from the technology space, it showed me areas where my organization can help companies solve many of the issues they’re encountering like data visibility, understanding what the right digital infrastructure is, articulating value and moving from strategy to implementation. 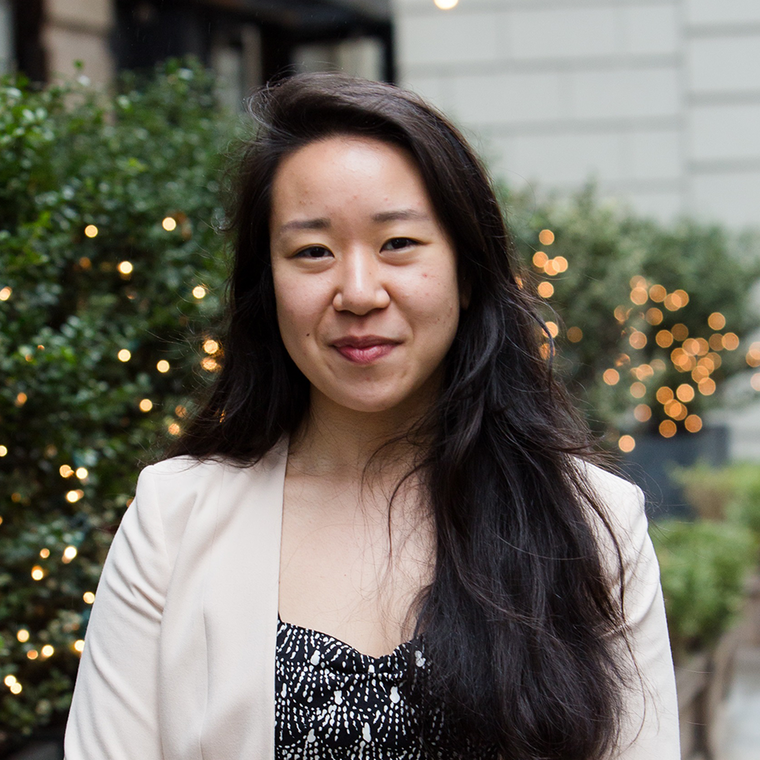 The biggest value for me of attending Circularity 19 was seeing how the conversation around circular economy has evolved from theory to practice. Having followed the circular economy conversation throughout my career in waste management and sustainable packaging, I’m inspired to see the discussions now evolving past the "low hanging fruit" of material efficiency and cost savings toward the transformational redesign of services/products and creating new industry sectors to unlock inclusive economic growth opportunities for more people. As a young professional focused on urban sustainability, I was particularly interested in how circular economy and systems change — often more seamlessly implemented within private companies and integrated supply chains — could translate to the public sector for cities and local governments.

As Andrew Morlet, CEO of the Ellen MacArthur Foundation, put it, regardless of where you lean politically "when you talk about the economy, it’s a topic that everyone buys into and [the circular economy] is about a better economy because it has better economic outcomes, better social outcomes and better environmental outcomes, and it’s about creating wealth rather than just extracting wealth." Part of the challenge that remains is raising consumer awareness around the circular economy and effectively communicating the intentions, goals, and benefits to broad audiences. As a sustainability specialist with the NYC Department of Education, which reaches over 1.1 million young people in the largest U.S. city, opening up opportunities for students to be informed and engaged with the circular economy is critical in my work to prepare the next generation of young adults (Gen Z!) to become active change agents both in their personal consumer choices and as the future workforce. 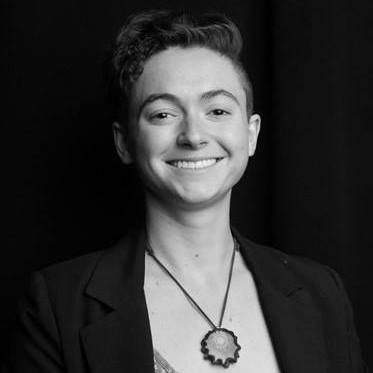 Although I learned a lot, I found myself leaving Circularity 19 with more questions than answers. This isn't a bad thing though, because I learned that the path to circular systems is paved with good questions, collaborations and commitment to the process. I think one of my favorite stories of this came from Peter Whitcomb, REI's director of strategy. Peter described how difficult it was to start moving into the recommerce game, and how [REI's] circular journey ended up becoming a bit of a Pandora's Box scenario. Whoever said disrupting the system would be easy? Despite all the work, the transition to circularity also presents many opportunities such as developing stronger customer relationships, creating multiple revenue streams from a single item, offering customers flexibility, higher customer engagement, and how recommerce can unlock new ways to utilize artificial intelligence. I work for the city of Phoenix, and we are trying to promote the growth of the circular economy in our region. After Circularity 19, I cooked up three ways that we can build on our efforts:

I'm so grateful I was able to attend this event, it has easily become my favorite conference to date. Excited to return for Circularity 20!

For the past nine months, I have been conducting research into how corporations in the United Kingdom are integrating circular economy principles into their business models. So while I initially came to Circularity 2019 expecting to find answers to my research questions and confirm existing beliefs, I left the conference with more questions and new unknowns. Circularity 2019 highlighted the scale of innovation, growth and change across the public and private spheres in the United States. The conference was collectively exhaustive in its coverage of circular economy innovation by startups including product-as-a-service, new business models being implemented by large corporations to recover waste and resources, materials research and development activities across sectors, and unique circular economy policy approaches being developed by local governments and NGOs. As an aspiring cleantech entrepreneur, I feel energized and excited to dive deeper into the insights I acquired from Circularity 2019, and follow up on the conversations I had with other impact-focused individuals to turn ideas into projects. 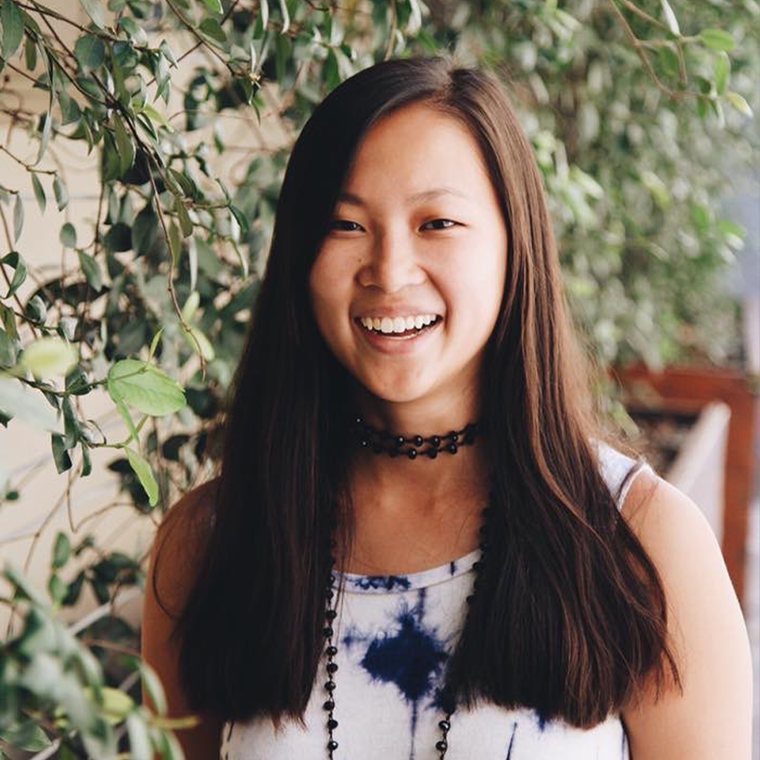 Attending the first and largest circular economy event in North America was inspiring. I learned that professionals from across sectors are working on making the circular economy a reality and also making sure we do it right, which means a complete systems change that involves everyone. For a circular economy to happen, we need to make connections, and events like Circularity 19 make that possible. Everyone has a role to play, and it was amazing to see innovators, retailers, policymakers and so many others present.

One of my biggest takeaways from the conference was how to effectively communicate the circular economy. I am constantly talking with local businesses and residents about sustainability and climate change. The conference opened my eyes to the importance of storytelling and composing messages to change behaviors. As a young professional, I am excited to bring the concepts I learned to any position and continually find ways to progress the circular economy in my own work.

Episode 180: Moonshots and a new operating manual for spaceship Earth, a redesign for circular jeans