Can impact investments save the environment?

Here's how an effort in Kenya to control livestock supply chains is paying off, thanks in part to this Nature Conservancy program.

Something is happening in Kenya that is changing how we think about saving our environment everywhere.

For thousands of years, cattle herders have shared Kenya’s northern grasslands with elephants, zebras, giraffes, rhinoceros and other wildlife — living in relative balance.

“The land is everything; their tradition, their culture, their livelihood. And the livestock is so close to the heart.”

This is how my colleague Tom Lalampaa described life for these communities. Lalampaa grew up raising goats, sheep and cows in Northern Kenya. He is now a visionary leader at a Kenyan community organization called Northern Rangeland Trust.

Lalampaa’s organization was formed because in recent decades, life on these grasslands has changed dramatically.

Due to poor access to markets, growing populations of pastoralists have amassed exceedingly large herds that overgraze the land and cause conflict amongst communities over limited space. During increasingly severe droughts, fear of mass cattle starvation drives herders to take their cattle on long and risky treks to market, where they are forced to sell the cows that survive — weak and underfed — at low prices. 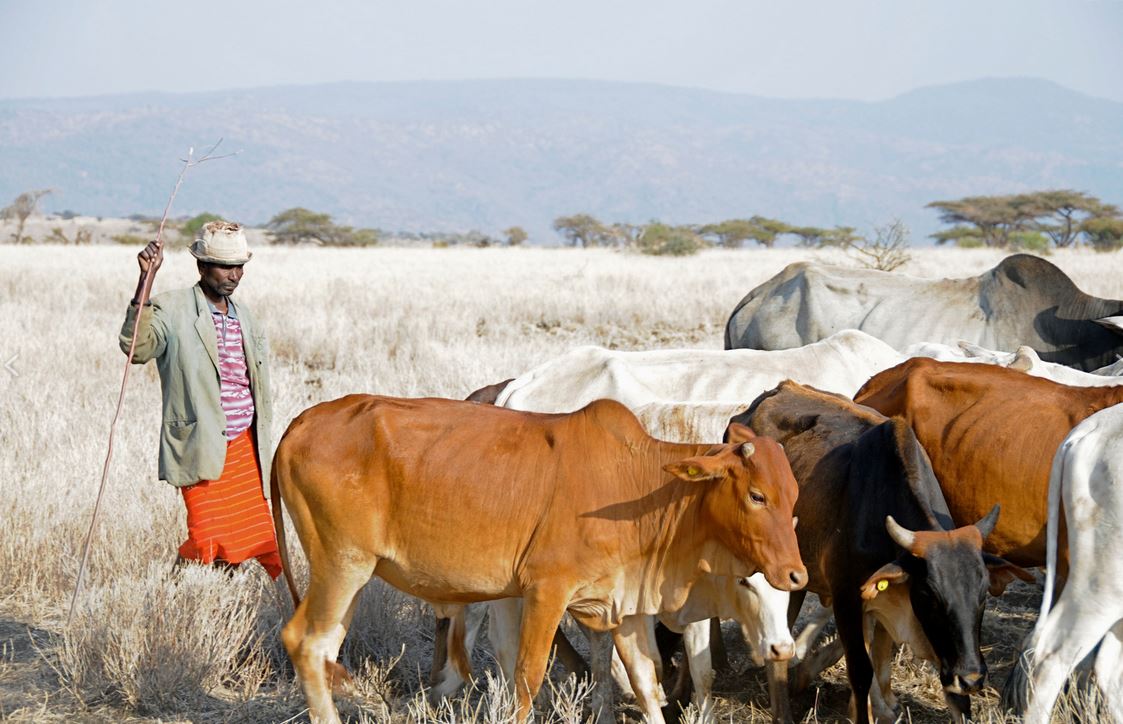 This cycle has caused severe damage to Kenya’s grasslands and increased the risk of dangerous interactions between the herders and wildlife, both of which threaten the animals that depend on the grasslands for survival.

But today, with the leadership of the Northern Rangeland Trust, these grasslands are recovering, wildlife populations are on the rise, and the cattle herders are making more money than they have before.

In 2008, the NRT introduced its innovative “Livestock to Markets” program. Instead of having to make the risky long trek to a buyers’ market, LTM allows herders to sell their cattle at a fair price directly to NRT in exchange for meeting agreed-upon conservation targets on their land. NRT then handles preparing the cattle for sale into the broader market.

To date, participating herders and their families have sold 7,000 cows into the program — roughly 1,000 per year — and collectively earned nearly $1.5 million of income. These families have even begun opening up bank accounts to save a portion of their profits.

And, by controlling much of the supply chain, NRT has also been able to invest an additional $80,000 from the sale of the cattle back into participating communities to pay for additional grassland conservation, wildlife guards, clinics, schools and ecotourism lodges. 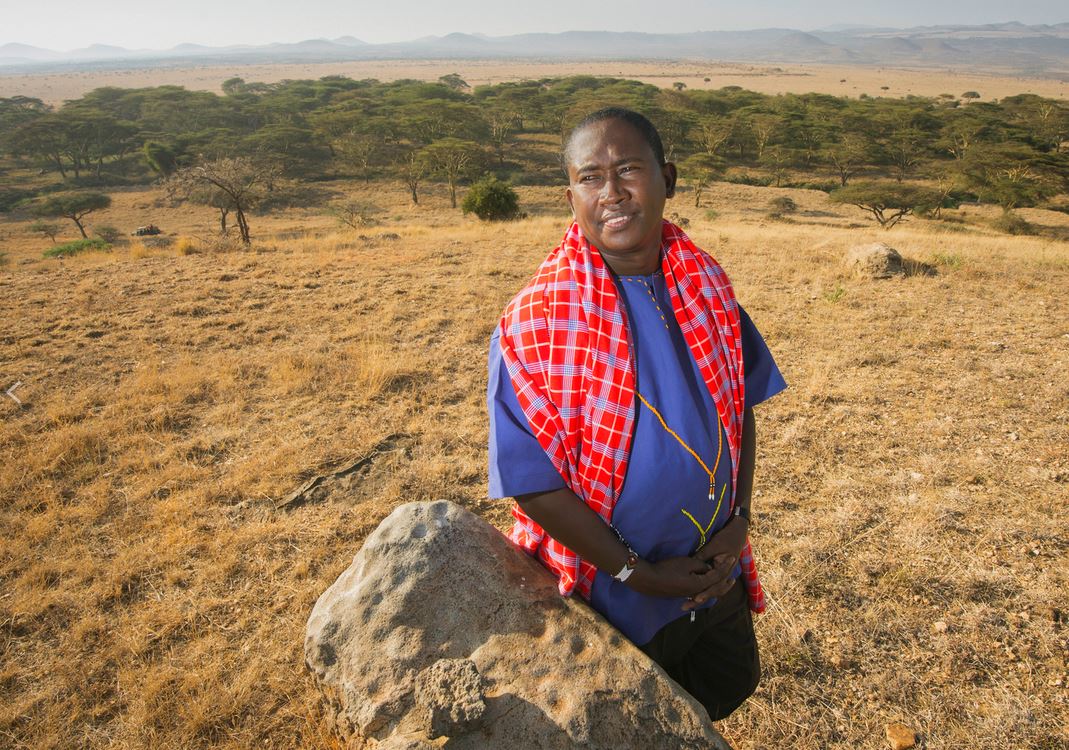 When Lalampaa talked about what a greater scale of investment could mean for his work in Northern Kenya, he beamed, and also got choked up. “Scale will be the best thing for these communities,” he said — emphasizing “best” emphatically, his eyes widening with hope.

Many people describe 2014 as the year impact investing reached its tipping point, the year it achieved its “big bang” — shifting from an insider’s game to a broader market opportunity.

It was also a milestone year for impact investors focused on the environment.

Last year, with founding sponsorship from JPMorgan Chase & Co., the Conservancy launched NatureVest — a dedicated impact investment group for nature. This was a threshold moment for our impact capital strategy, which began in 2010 with support that continues today from the Robertson Foundation, as well as support from the Jeremy and Hannelore Grantham Environmental Trust.

Later in the year, with funding from the Peter Hawkins Dobberpuhl Foundation, NatureVest made a $3.5 million impact investment in northern Kenya’s conservation efforts.

This investment will enable herders to sell 10,000 cattle annually — 10 times the current scale — and collectively generate millions in income each year. The investment also greatly will expand the area of grassland in which NRT operates, benefitting a larger swath of natural habitat and more wildlife. A portion of the additional revenue NRT generates will be used to pay back investors, such as the Dobberpuhl Foundation, over time.

By creating an opportunity to invest in conservation alongside a financial return, we will be able to exponentially increase the impact of the effort’s core philanthropic funding. The best part is these investments do not compete with philanthropic gifts. They come out of the investor’s other — much larger — pocket.

This complementary, amplifying effect is what makes the impact investment opportunity truly transformational. And, the conservation investment market is growing.

Lalampaa described the success so far in northern Kenya as a “celebration.” He added simply, with a smile, “It is touching people.”

What is happening in Kenya today can happen all over the world. It’s about stretching each conservation dollar as far as it will go. And we have begun only to scratch the surface. 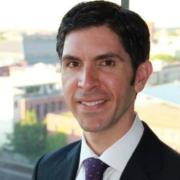 See all by Marc Diaz