Can LEED go from green gatekeeper to building data powerhouse?

The U.S. Green Building Council, Honeywell and IDEO are betting on a re-tooled LEED Dynamic Plaque as the next phase in smart buildings.

How many fewer kilowatt hours of electricity did your office use today than the average building in your area? What about the sheer tonnage of company waste that's been diverted from landfills so far this month?

In the crowded field of smart building software providers, a slew of major companies like Honeywell, Siemens, Schneider Electric, BuildingIQ and GridPoint are all vying to help businesses answer questions like these.

But amid the frenzy of competition surrounding tools to increase building efficiency and cut operating costs, one third party with a long history in green building has also been recalibrating its own flashy tech offering in the realm of building analytics: The U.S. Green Building Council (USGBC).

Famous for its LEED building certification program, the USGBC first announced a combination hardware and software product called the LEED Dynamic Plaque back in late 2013. The idea at the time, according to Chief Product Officer Scot Horst, "What if we used this system as a recertification system for buildings?" 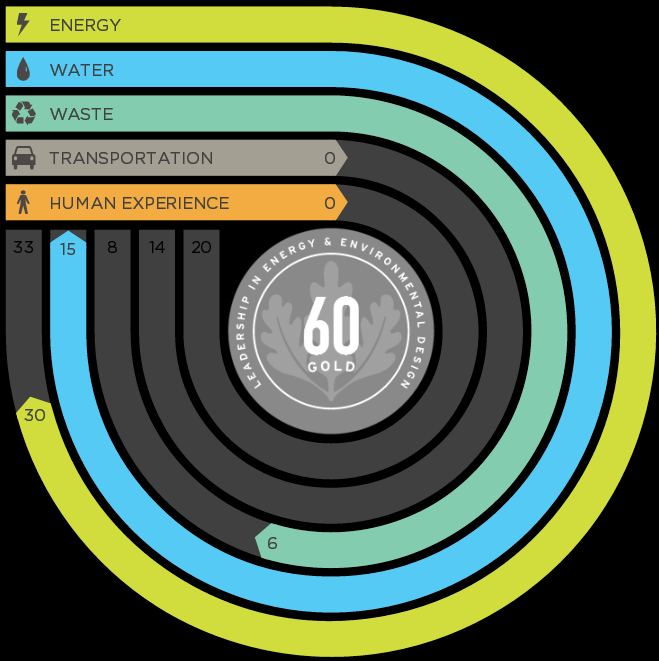 The next generation LEED offering veered into the realm of near-realtime building performance, promising to benchmark energy use, water use, transportation patterns and occupant comfort trends. All of those indicators would then be rolled into one score on a scale of 0-100, with designations for silver, gold, platinum, etc. being doled out in line with existing LEED scoring guidelines, and then contributing to next year's re-certification.

"We’ve been getting a whole series of products kind of collected," Horst told GreenBiz in a recent interview, mentioning endeavors like PEER microgrid rating system. "The question is how does this stuff all fit together? The priority is to figure that out and create a platform where there’s a commonality."

The catch: the appeal of a centralized platform was constricted by the requirement that would-be Dynamic Plaque users already have achieved LEED certification.

"The market we’re targeting the most is the existing buildings market," Horst said. "We’ve built a version that’s not LEED. We’re working on ways that help people do better things without having to buy a LEED reference guide."

The Green Building Council has sold 60 subscriptions to the Dynaminc Plaque platform with an up-front ask for a three-year commitment, Horst said. He added that many more trials are underway, and that the group is also in the midst of brokering a deal with at least one party that would use the plaque across a large building portfolio.

"That’s what we’re looking for — a way people can look across their entire portfolio," Horst said.

The Dynamic Plaque has also scored a major corporate endorsement in the form of Honeywell's choice to include the product into new projects in the San Francisco office of DPR Construction and Toronto's Telus Tower.

The near-realtime feedback and occupancy engagement potenial of the plaque could also help companies like Honeywell sell their own building management products.

“If people are seeing the score for energy, say, decreasing in their building, you can actually log into our enterprise product and figure out what's going on," Gondeck-Becker said.

And the LEED Dynamic Plaque partnership with Honeywell is not exclusive. Horst is hoping for many similar arrangements.

"You’ve got all these other big, old controls companies that are touching buildings everywhere realizing they need to become technology companies," he said. "What we want to do is have every company that has a building management system be able to integrate."

In many ways, the dynamic plaque is a step outside of the USGBC's comfort zone. Still not an open source data play by any means, Horst said the organization has opted to offer the dynamic plaque on a subscriber model to help lower the barriers to entry for green building.

Besides, relying so heavily on a pricey certification model is increasingly hard to do in the age of largely unvetted online marketing.

“We have this long history of people saying they are LEED without having actually achieved LEED,” Horst said.

With the foray deeper into building performance data, he hopes to push the boundaries of building management technology from interesting (if somewhat esoteric) to a basis for deploying new efficiency strategies. Partnering with companies like Honeywell that employ energy analysts to help do that work is one option, though Horst expects the field to continue evolving.

“Technology has the ability to get us all excited. We think just because it’s there it’s doing something," he said. "People think the same thing about green building ratings."

LEED detractors often contend that the green building program allows companies or developers to adopt a checklist approach to sustainability, doing the bare minimum to attach their facilities to environmental friendliness. Others counter that LEED provides a structured entry point for property owners looking for guidance on greening their buildings.

Horst is more than acquainted with the criticism and suggests that near-realtime performance data can help increase accountability and engagement with efficiency efforts, ultimately raising the bar for green building.

"What I really don’t like about it is when very smart people say that [LEED] limits their innovation," Horst said. "I frankly ultimately don’t really care what system you’re doing. What I want to do is measure the results. We want to push innovation as much as possible."

To that end, the USGBC sought to up its tech credibility by bringing on famed Silicon Valley design firm IDEO to help with the user experience design of the plaque:

Capitalizing on the sentiment that "where things come from matters to people" — an idea also front and center in buy local and farm-to-table campaigns — is one message that could be put to better use in the realm of energy consumption, explained Kate Lydon, Ideo's public sector portfolio director, at a recent San Francisco event.

“How can we create meaningful connections between people and energy?" Lydon said. "For most people, it’s abstract. You don’t see it. It’s cheap."

Optimizing buildings for energy efficiency is about much more than up-front engineering or buying an enterprise software system.

Engaging building occupants is one big challenge that involves bigger transparency and employee buy-in. Deciding how to measure efficiency — looking at not just watts of lighting but also things like water use or transportation patterns getting to the structure — is another seemingly rudimentary task that gets complicated quickly, which is why the USGBC opted to develop the central 100-point performance rating system for the plaque in house.

Add to those obstacles the notoriously-competitive real estate industry's historic reticence to be transparent and open with building performance data, which could impact pricing frameworks, and the challenge is magnified. Still, Horst said the USGBC decided early on that they wanted local and international benchmarking to be part of the equation, meaning that data had to be shared. 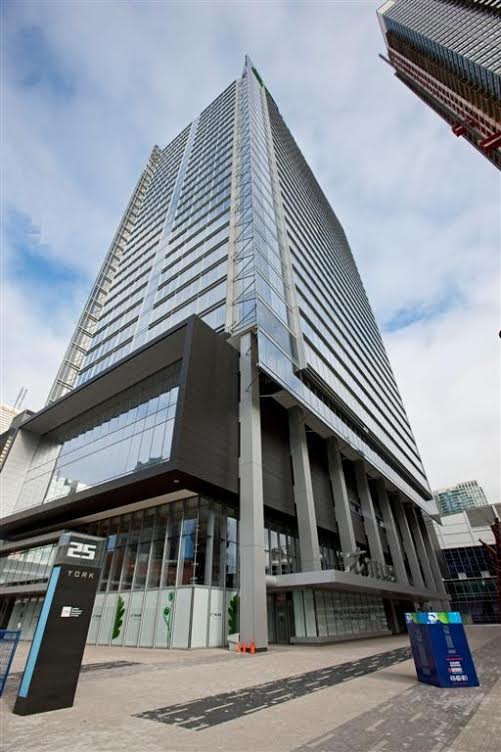 Beyond the potential commercial-residential technology nexus, she is intrigued by changing the way businesses interact with their energy bills, invoking a concept of "friendly competition" analogous to residential utility bills in some markets that now show how a consumer's usage compares to neighbors.

For Honeywell, the next frontier is “command and control” suites that incorporate not only lighting and controls but also building security and safety.

“It’s kind of like minority report. You can click in and drill further and further," she said. "It’s kind of that seamless piece — being able to look at your building holistically."

The USGBC, meanwhile, is heavily focused on mobile accessibility to data analytics — the LEED Dynamic Plaque works with both tablets and smartphones — and Horst said he ultimately hopes to find a way to get building performance data out in public.