Can we do business in the doughnut economy?

When companies first become aware of the scale of pressure that degenerative industrial design puts on Earth’s planetary boundaries, what do they do? Over the past five years, I have presented the concept of the Doughnut to a wide range of business leaders, from senior executives in Fortune 500 companies to the founders of community enterprises. Their responses have varied widely, reflecting the many stages that lie on the journey from degenerative to regenerative design — and they can be summed up with what I call the "Corporate To Do List." 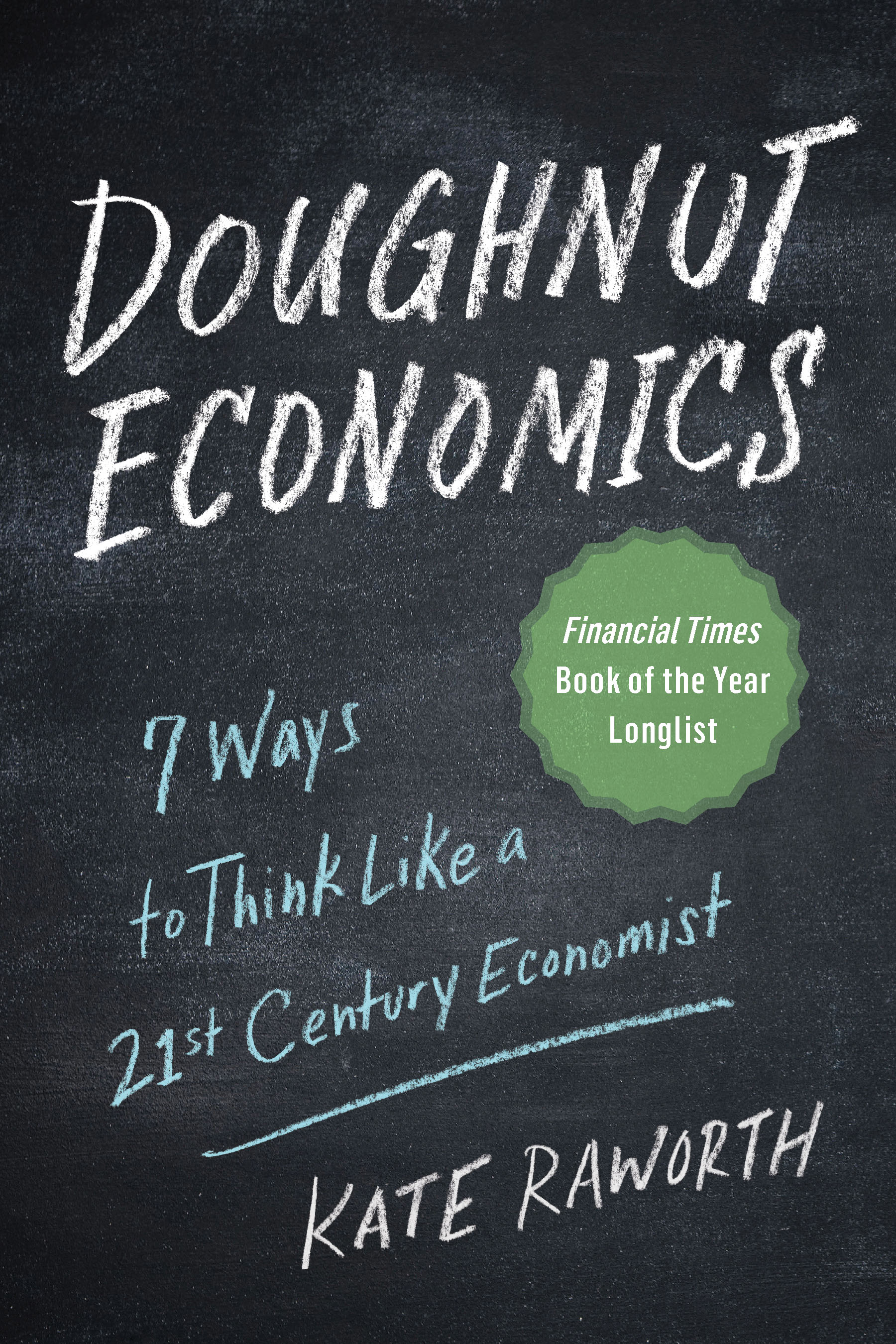 The first and oldest response is simple: do nothing. Why change our business model, they reason, when it is delivering strong returns today? Our responsibility is to maximize our profits, so until environmental taxes or quotas are introduced to shift the incentives we face, we’ll carry right on. What we are doing is (mostly) legal and if we get fined, we tend to consider it a cost of business. For decades, the majority of companies worldwide took this tack, treating sustainability as a nice-to-have that they didn’t need to have because it did nothing for the share price. But times are changing fast. Many manufacturers who depend upon worldwide suppliers — such as cotton growers and coffee farmers, wine makers and silk weavers — now realize that their own product supply chains are vulnerable to the impacts of rising global temperatures and falling water tables, so recognize that doing nothing no longer seems such a smart strategy.

That’s why the next-step response has become the most common: do what pays, by adopting eco-efficiency measures that cut costs or boost the brand. Cutting greenhouse gas emissions and reducing industrial water use are classic efficiency measures that tend to boost company profits in the process, especially in the early stages. That said, some companies evidently believe it pays more to deceive: Volkswagen gained notoriety in 2015 when it was caught fitting millions of its diesel cars with "defeat device" software that switched their engines into a low-emissions mode during tests, so significantly under-reporting their nitrogen oxide and carbon dioxide emissions. Others pursue the credentials of "green" product branding that appeals to consumers willing to pay a premium for eco-friendly products. Motivated by this kind of green positioning, such companies benchmark their progress against industry competitors: it’s a start, yes, but the most that it demonstrates is that "we are doing more than our competitors" or "we are doing more than we did last year." And that is very likely to be a long way off of what’s needed.

The third response — getting more serious now — is to  do our fair share  in making the switch to sustainability. To their credit, companies taking this approach at least start by acknowledging the scale of change needed based on, say, the total reduction in greenhouse gas emissions, fertilizer use or water withdrawals that is recommended by Earth-system scientists or required by national policy targets.

Self-determined fair shares never quite get the job done — as the world’s governments have demonstrated.

One well-intended example comes from South Africa’s Nedbank, which in 2014 committed to channel its "fair share" of commercial financing — equivalent to $400 million per year — into investments that promote the nation’s goals for 2030, such as affordable, low-carbon energy services, and sustainable clean water and sanitation for all. "Fairshare 2030 is money working for the future we want," said the bank’s chief executive. True, but it still begs the question of what the rest of the bank’s money is doing. Furthermore, as anyone knows who has ever been left holding the restaurant bill once their fellow diners have chipped in with what they think is their fair share, it almost never adds up. Self-determined fair shares never quite get the job done — as the world’s governments have demonstrated with their woefully inadequate, nationally determined pledges to cut their greenhouse gas emissions.

More worryingly, "doing our fair share" can too easily slip into "taking our fair share." On first encountering the Doughnut, many businesses seem to look upon its outer ring of planetary boundaries as if it were a cake to be sliced up and handed out. And, like all kids at a birthday party, they want their fair share. Still trapped in the mindset of degenerative, linear industry, the first question that many ask is: how big a slice of that ecological cake is ours? How many tons of carbon dioxide can we emit? How much groundwater can we withdraw?

The answer is likely to be far less than they currently do, so it certainly raises the bar of ambition. But "taking your fair share" reinforces the view that the "right to pollute" is a resource worth competing for. And when competing over limited resources, we humans too easily start to jostle for space, lobbying policymakers and gaming the system, significantly raising the risk of transgressing the boundaries in the process.

The fourth response — and it is a true step-change in outlook — is to do no harm, an ambition that is also known as "mission zero": designing products, services, buildings and businesses that aim for zero environmental impact. Examples aspiring to that goal include "zero-energy" buildings such as the Bullitt Center in Seattle which (despite that city’s reputation for relentless rain) uses solar panels to generate as much energy as it uses each year. Net-zero-water factories likewise make no net withdrawals from public water supplies, such as Nestlé’s dairy plant in Jalisco, Mexico, which meets all its industrial water needs by condensing the steam evaporated from the cows’ milk, instead of continually extracting fresh water from the region’s severely stressed groundwater reservoirs.

The fourth response is to do no harm, an ambition also known as 'mission zero': designing products, services, buildings and businesses that aim for zero environmental impact.

Aiming for net-zero impact is a truly impressive departure from the business-as-usual of degenerative industrial design, and it is more impressive still if the aim is net zero not just in energy or water but in all resource-related aspects of a company’s operation — a still far-off goal. It is also a sign of profound efficiency in resource use, but as the architect and designer William McDonough has put it, the avid pursuit of resource efficiency is simply not enough. "Being less bad is not being good," he said. "It is being bad, just less so."

And once you think about it, pursuing mission zero is an odd vision for an industrial revolution, as if intentionally stopping on the threshold of something far more transformative. After all, if your factory can produce as much energy and clean water as it uses, why not see if it could produce more? If you can eliminate all toxic materials from your production process, why not introduce health-enhancing ones in their place?

Instead of aiming merely to "do less bad," industrial design can aim to "do more good" by continually replenishing, rather than more slowly depleting, the living world. Why simply take nothing when you could also give something?

That’s the essence of the fifth business response: be generous by creating an enterprise that is regenerative by design, giving back to the living systems of which we are a part. More than an action on a to-do checklist, it is a way of being in the world that embraces biosphere stewardship and recognizes that we have a responsibility to leave the living world in a better state than we found it. It calls for creating enterprises whose core business helps to reconnect nature’s cycles, and that gift as much as they can — because only generous design can bring us back below the Doughnut’s ecological ceiling. 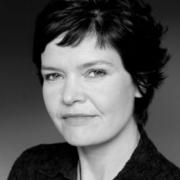 See all by Kate Raworth