Plastic is known as one of the biggest threats to our environment. However, plastic pollution is increasing, and so is its production. At the time of its creation, in the 1960s, about 2.3 million tons of plastic were produced per year, globally. Today, that number is more than 448 million tons, and nearly half of this amount is used only once.

The human-made material that developed modern society is scattered all over, both on land and in the ocean. It can be found even in the deepest place of the ocean, the Mariana Trench (6.8 miles deep). The consequences are dangerous to the well-being of the planet, and also to human health.

At the core of this matter is one of plastic's most prized properties, its durability, coupled with a rapid increase in single-use and disposable designs. Simply put, we are using materials designed to last seemingly forever for short-term purposes.

To reduce this dependence, other alternatives must enter. One potential replacement is jute, a vegetable fiber that comes primarily from the species Corchorus olitorius and Corchorus capsularis — and a material that is readily available, biodegradable and affordable.

Jute comes from countries in South East Asia, including India and Bangladesh. The climate of these nations allows jute to grow throughout the year, and its production process is reasonably simple.

Right after cotton, jute is considered as one of the most affordable natural fibers in its range of uses and production volume. This organic material has gained enormous significance in the last years due to its benefits: It doesn't require a lot of farming space; it's biodegradable; sustainable; and has low production costs.

In 2018, the countries with the highest volumes of jute production were India (2.1 million tonnes) and Bangladesh (1.6 million tonnes), with a combined 93 percent share of global production. 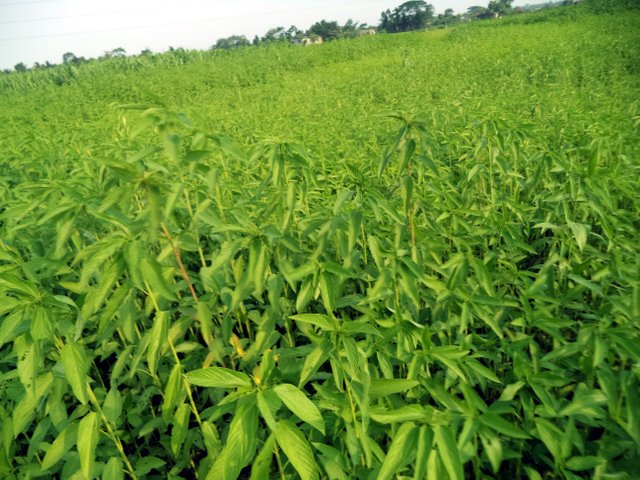 What are the advantages of using jute instead of plastic?

Carroll Muffett, head of the Center for International Environmental Law (CIEL), claimed that emissions from plastics production and incineration could reach 56 gigatons of carbon between now and 2050. This amount represents 10 to 13 percent of the entire remaining carbon budget. Moreover, when plastic is left in the environment, it releases toxic compounds such as volatile organic chemicals, nitrogen oxides, polycyclic organic matter and sulfur dioxide.

Jute, on the other hand, uptakes carbon dioxide, one of the major greenhouse gases contributing to global warming. Studies show that one hectare of jute plants can soak up roughly 15 tonnes of CO2 and release about 11 tonnes of oxygen throughout one season, which in turn reduces CO2 concentrations in the atmosphere.

Plastic is not a biodegradable material and threatens life itself. It takes up to 500 years to disappear from the environment, while it breaks into pieces (microplastics) that still carry industrial chemicals. Furthermore, plastic manufacturing requires vast amounts of natural resources, and its single-use design demands more production.

In contrast, jute growth requires less water than most crops. The soil where it grows can enhance its fertility if crop rotation techniques are employed. Moreover, as jute is a natural fiber, it's 100 percent biodegradable, disappearing through the period of a few weeks to a few months. It is also a durable and robust material that can be reused numerous times, and it doesn’t potentially contaminate what’s held within with toxic components.

What are the long-term benefits of replacing plastic with jute?

Another consideration: The rise in the production of jute as a plastic replacement may meet five of the 17 United Nations Sustainable Development Goals of the United Nations: 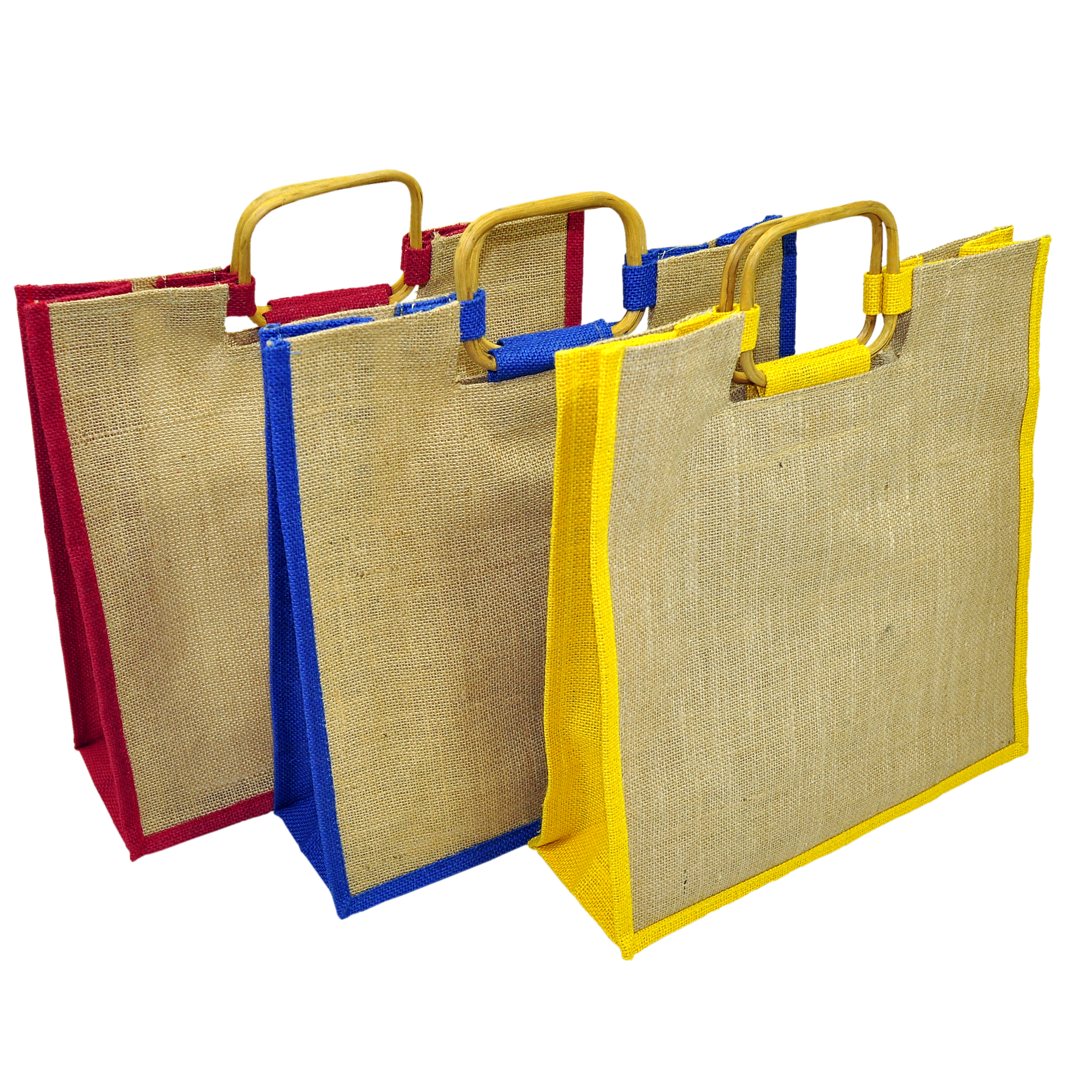 By decreasing plastic production, the world not only can minimize the waste it produces; it can be sustainable and green. As a result, our society can greatly increase its general well-being, without harming the planet. And because the demand for more sustainable business practices rises, more companies are reacting to the massive increase in plastic use.

Jute might be the most beneficial solution. With it, countless products can be produced, such as reusable bags, chair coverings, curtains, hessian cloths, area rugs and backing for linoleum. One company that is already producing a wide range of jute products is Deyute, based in Spain.

Jute embodies the necessary conditions that may reverse the course of our plastic problem that is not sustainable, and that we can no longer fail to substitute. For that reason, it’s worth consideration as a more sustainable material. 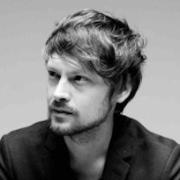 See all by Casper Ohm