Many North American companies are not fully disclosing their carbon emissions — especially from their supply chain and use of products. For many sectors, this is where most risks lie. Nevertheless, there are encouraging signs that companies are investigating these blind spots and taking action to prepare for the low-carbon transition.

The findings come in Trucost's analysis of the latest data on carbon disclosure gathered by CDP from companies in 2017. Some 1,900 companies worldwide responded to CDP's data request, of which about a quarter are headquartered in the U.S or Canada. 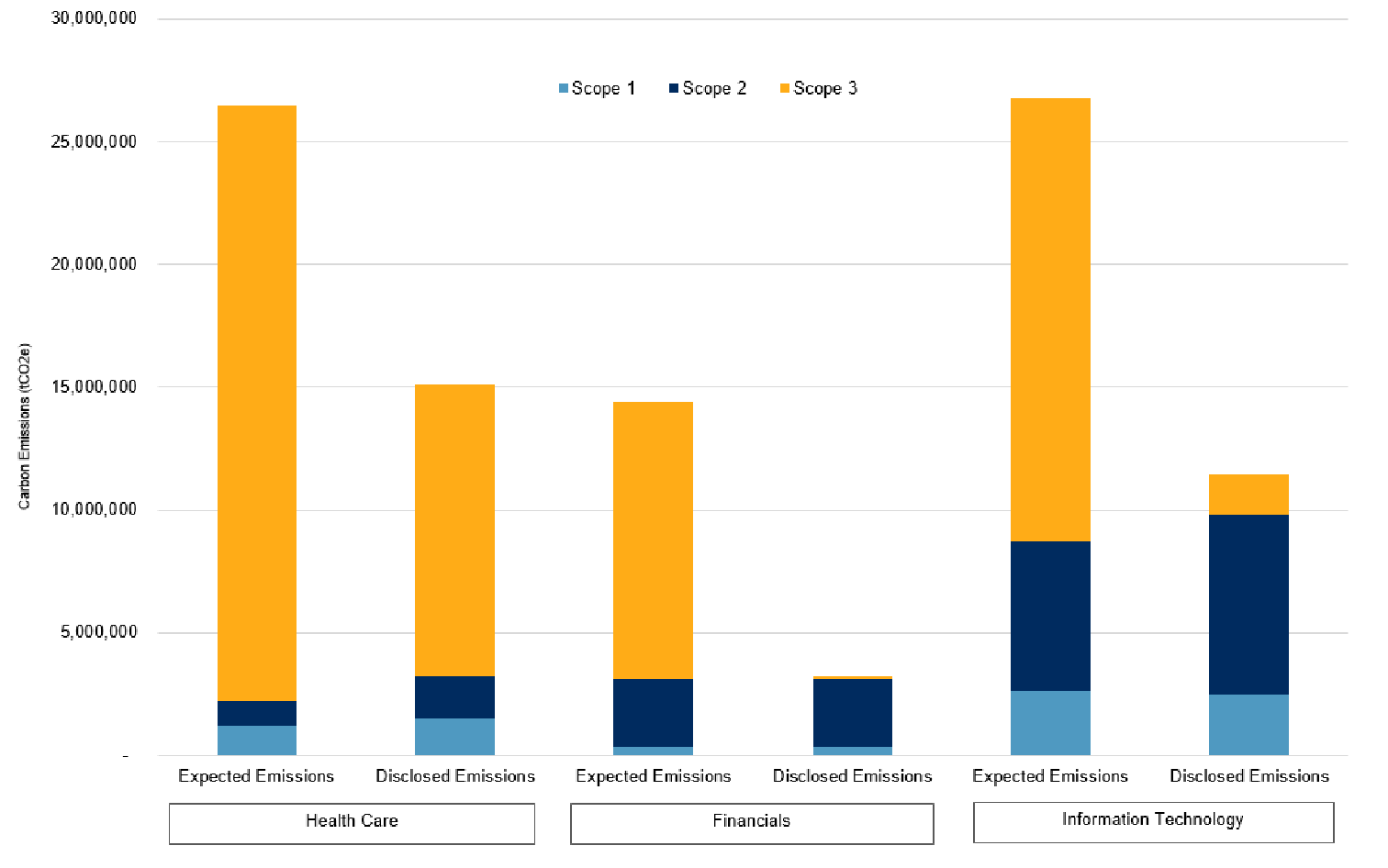 Source: Trucost. Data as of June. Chart is provided for illustrative purposes.

Scope 3 emissions are of notable concern. This category includes business travel, which companies are most likely to report because they are easy to measure. Less easy are emissions from supplies of goods and services and use of products, which are likely to account of up to 80 percent of emissions. This blind spot is a risk to companies as costs from carbon pricing measures such as carbon taxes, fuel duties and emissions trading schemes could be passed up the supply chain, or make carbon-intensive products more costly to own and hence less attractive to buy.

The likelihood of these costs and revenue losses range widely between regions, sectors and companies depending on various factors including stringency of carbon regulation, the carbon intensity of business activities and ability to pass on costs. Recent research by Trucost found that 30 percent of the profits in the automobile sector could be at risk by 2050, while the chemicals sector could have 60 percent of its profits at risk. The power sector could have its profits wiped out completely.

The good news is that businesses are increasingly trying to understand these risks. Trucost's analysis of CDP data found that companies are using techniques such as input-output modeling to calculate their supply chain emissions. More than half of North American respondents are calculating supply chain emissions compared to just over a third of companies worldwide. Companies are then engaging with suppliers over emissions management.

Although progress is being made, companies cannot afford to relax.

Trucost's analysis found that around a fifth of North American companies responding to CDP set an internal price on carbon in 2017 — an increase on the previous year — with more committed to following suit over the next two years. Internal carbon pricing helps companies plan ahead for the low-carbon transition, for example, by assessing the return on investments in renewable energy.

CDP data also shows that the proportion of companies setting science-based targets to align with the Paris Agreement to limit global warming to 2 degrees Celsius has grown from single digits in 2015 to about a fifth of global and North American respondents. This is important because — given uncertainties over the rollout of carbon pricing measures — the best response is to focus on what the science tells us we need to do.

Although progress is being made, companies cannot afford to relax. Carbon disclosure is evolving due to demand from investors for financially relevant carbon data and forward-looking metrics that assess exposure to carbon risks. The disclosure of such data is being encouraged by the Financial Stability Board's Task Force on Climate-related Financial Disclosures (TCFD), whose membership includes U.S. and Canadian financial policymakers and regulators. From 2018, CDP is to align its annual climate change information request with the TCFD recommendations. 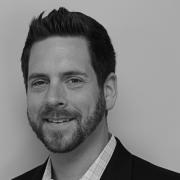 See all by Brian Werner