When the IPCC released its Fifth Assessment Report earlier this spring, its message was clear: We must do much more to reduce greenhouse gas emissions in order to keep below 2 degrees Celsius and limit climate change's impacts. If we continue on a business as usual path, inclusive of accounting for reductions we have achieved to date, the world will exhaust our "carbon budget" by 2045, resulting in a global average temperature change well in the 3.7 C to 4.8 C range by 2100. So long, Amazon rainforest.

We already have realized a global average 0.8 degrees Celsius change, which is resulting in significant, devastating and costly severe weather events, most recently covered by the New York Times, and even if we are to hit the recommended IPCC 2 C change, this would be twice as "bad" as things are today. But most important, the IPCC concluded that the window to achieve the 2 C change has not yet passed, but we must act now.

By presenting the current science, impacts and options for addressing climate change, the IPCC has laid the groundwork for governments and the private sector to start taking more ambitious action. Given that time is of the essence, the fastest route towards reduction for the private sector is to align its own operating plans with larger climate goals.

Setting greenhouse gas reduction targets has become common practice for many companies, but they generally take a conservative approach independent of what climate scientists say is necessary; they set targets based on expected emissions reductions from planned projects, which can limit innovation and ambition, or they look to peers and simply may set a top-down goal normalized by sales, which while potentially aspirational, doesn't drive absolute reductions.

Choosing goals based on facts

The topic of science-based climate targets increasingly has received attention over the last few years, with only a handful of firms adopting aggressive science-based targets list Ford, Autodesk, EMC and British Telecom. Also referred to as Context-based Metrics, the point here is to use the targets that climate science has identified to keep global temperature rise below 2 C and allocate the amount of reductions required equitably between countries and companies based on their pro-rata share and/or contribution.

In other words, how much do climate scientists and the IPCC recommend reducing emissions in order to avoid the worst impacts of climate change, and how can we meet that challenge, rather than basing goals on reduction projects a company has in the pipeline. To move industry forward to setting these goals, three of the world's leading non-governmental organizations have partnered together to establish a clear, consistent and straight-forward methodology, the "Mind the Science, Mind the Gap" (PDF) initiative, which seeks to raise the ambition of corporate target-setting levels and drive bolder business solutions. 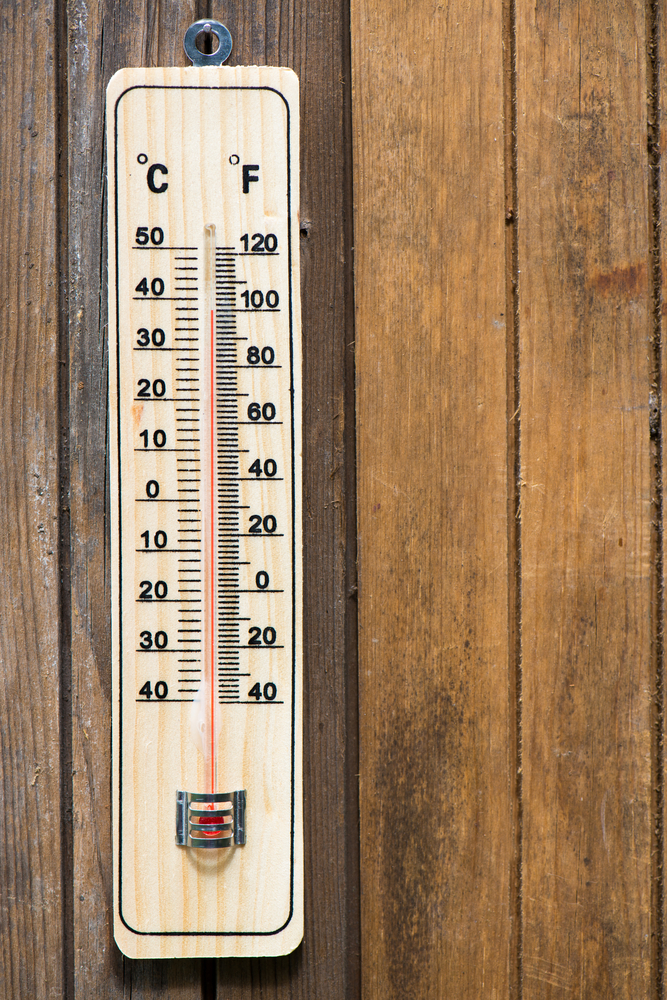 To publicly launch the initiative, in late May, WWF, World Resources Institute and CDP organized a one-day workshop in Washington, D.C. to learn about and provide input into the new methodology. The project's first phase includes developing a target-setting methodology that allows companies to set credible, science-based GHG emissions reduction targets on a company-wide level-with as little effort as possible and consistent with the IPCC 2 degrees Celsius scenario.

WRI, CDP and WWF will develop a guidance document that will be published at the end of 2014 which will review available science-based goal setting methods, recommend how to choose the most appropriate approach and describe ways to practically implement the method within a company.

The second phase of the project, to be launched in 2015, will include outreach and engagement with companies on goal-setting as well as additional activities to track companies' performance.

Following a number of setup presentations at WRI's offices in DC by WWF, CDP and Kevin Moss of BT and Emma Stewart of Autodesk, Giel Linthorst from Ecofys, a consultancy contracted to help coordinate the methodology development, led the audience through the current approach to the target setting standard which bases its allocation on mainly physical indicators, complementing the existing publicly available methodologies which use economic indicators as allocation basis. A lengthy debate followed, and discussion about how to improve the approach and data inputs continued throughout the afternoon.

For better or worse, the core of the target setting approach relies upon the power sector to achieve a nearly unthinkable 97 percent reduction in its own carbon emissions intensity by 2050. All other sectors are reliant upon the power they will use to be increasingly decarbonized and renewable over time to allow them to phase in efficiency reductions in the face of setting, admittedly, very aggressive absolute goal reductions. The bottom line for our society is if we don't clean up our power, no amount of efficiency reductions will be enough to reach a 2 C scenario and real, hard work will be needed to set aggressive absolute reductions.

And as if on cue, President Obama recently unveiled the latest — and likely greatest — emissions reduction policy since he announced his Climate Action Plan last year: new rules to limit carbon dioxide pollution from existing power plants. With power plants accounting for around one-third of U.S. emissions, these rules will address the country's single-largest source of greenhouse gas pollution and the keystone piece required to achieve emissions reductions across the entire economy. Along with standards for new power plants, rules addressing methane emissions (PDF) and measures promoting energy efficiency, the forthcoming standards illustrate the way in which the president is using existing legislative authority to put the United States on a path toward meeting short-term and long-term climate commitments (PDF).

Top image of oil refinery by TTstudio via Shutterstock. This article first appeared at Anthesis Group. 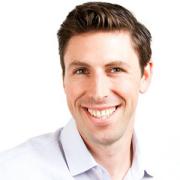 See all by Josh Whitney