A California bill, a newly launched foundation and a city-friendly acquisition are all pieces of an evolving landscape that could determine the future of how private mobility providers and cities will work together to share and use data. 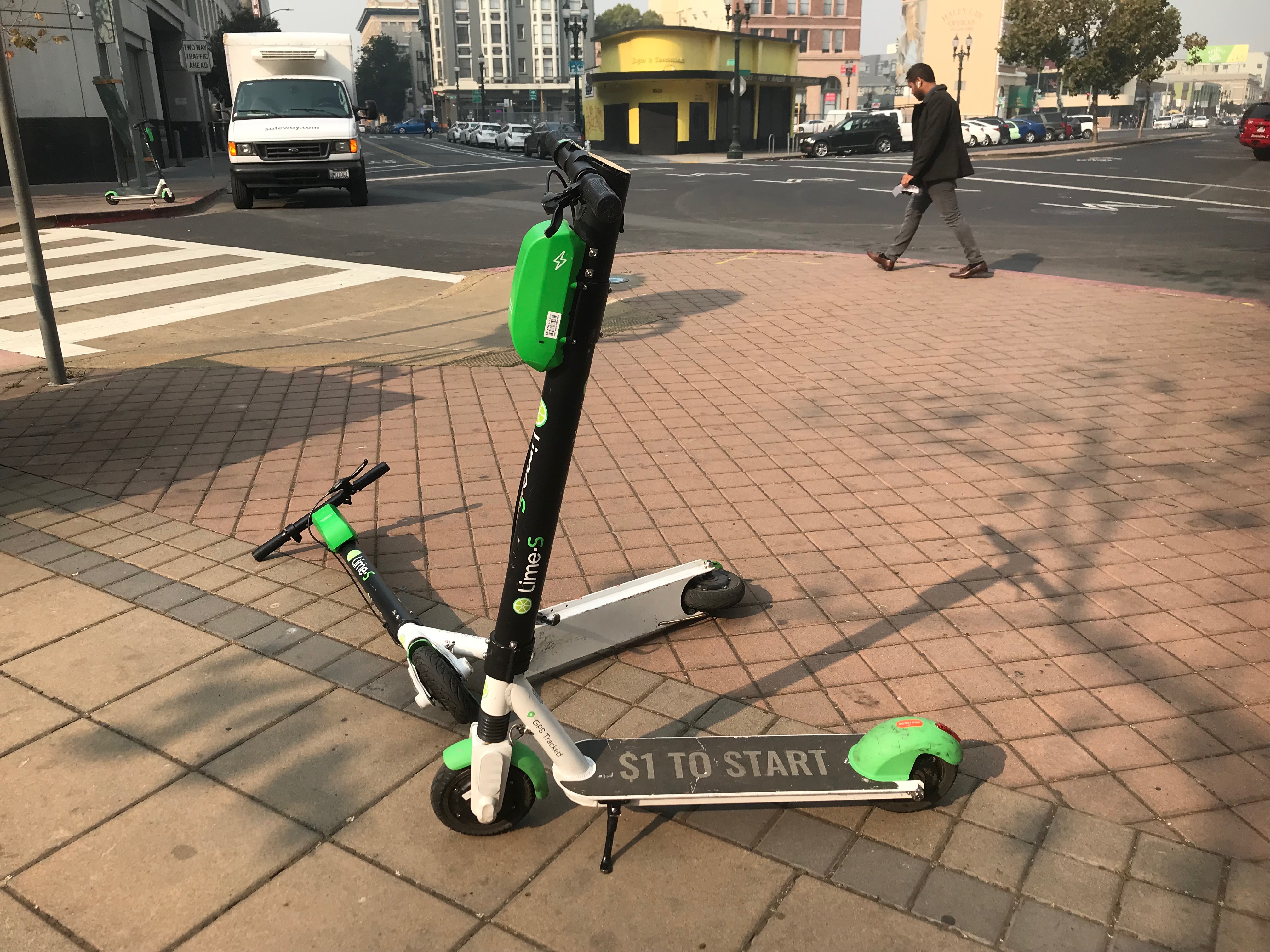 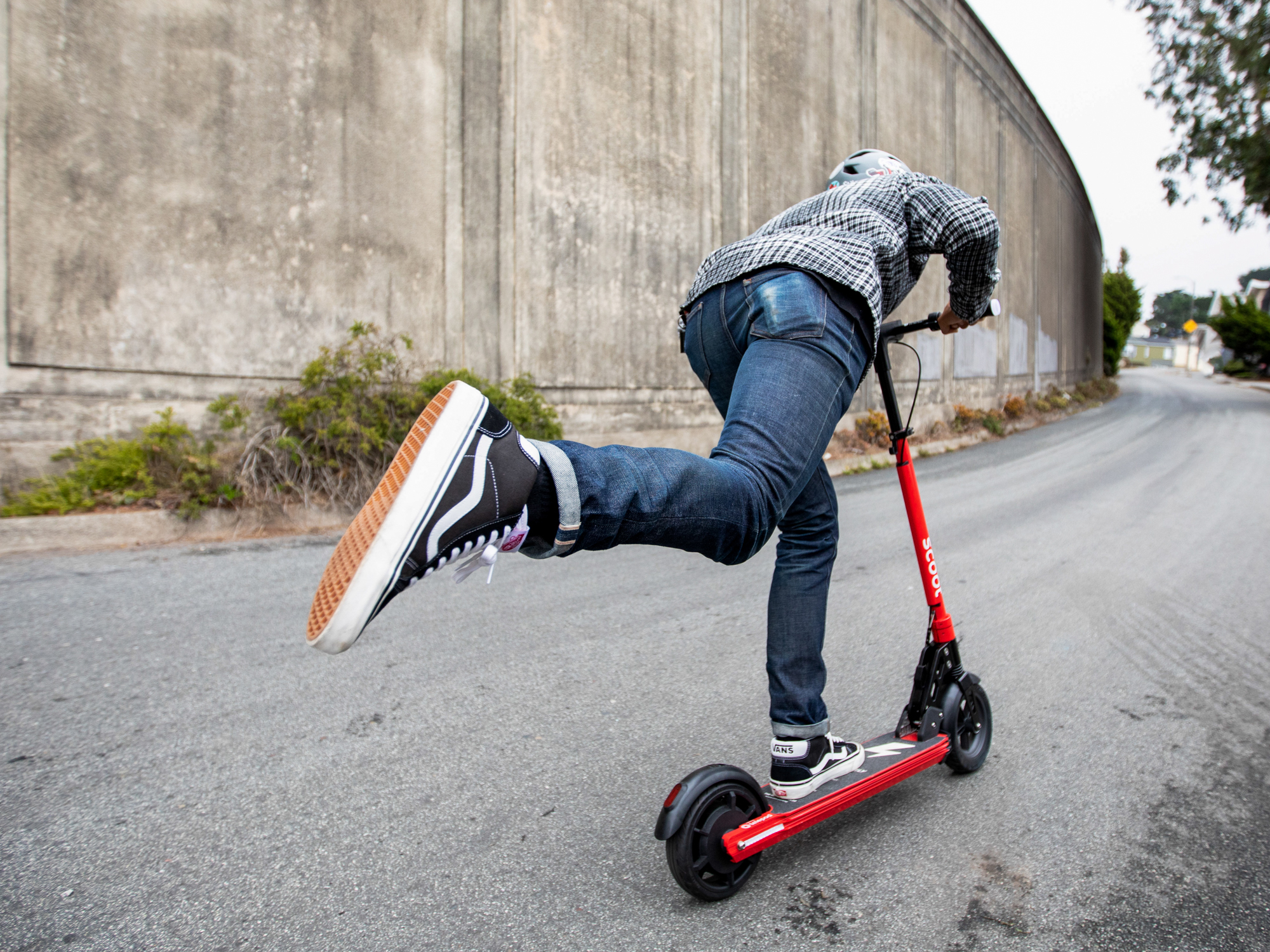