Transactionally speaking, it's far more straightforward for corporate energy buyers to procure renewable energy today versus only four years ago, especially through financing mechanisms such as power purchase agreements (PPAs) or even community solar programs.

From a regulatory standpoint, however, the process remains pretty darn confusing. In U.S. states it is also downright daunting — especially for businesses, universities and other organizations that want to source electricity from generating resources sited near or capable of delivering clean power to the grid local to their commercial buildings, factories, retail stores or other real estate holdings.

It's billed as an effort to change a policy landscape that can make it difficult to invest in solar or wind technologies, energy storage devices and fuel cells. The initial members include five huge companies that have set aggressive goals to buy solar, wind and other renewable electricity resources to power their operations. An undisclosed number of other companies are involved.

All have declared renewable energy procurement goals and are considered active buyers, although there is no minimum load profile to become involved, said Malcolm Woolf, senior vice president of policy and government affairs at AEE, who will facilitate the group's work and priorities.

Data center colocation provider Aligned Energy is the only other business that agreed to be named publicly at this time. AEE represents more than 1,000 companies in aggregate.

We've made good progress, but more work needs to be done to advance policies that make it easier and cheaper for more companies, schools, hospitals and families to buy clean energy.

"As Microsoft buys more renewable power, we are looking for ways to make these energy sources more affordable and accessible — for ourselves as well as other businesses and households," said Microsoft's chief environmental strategist, Rob Bernard, in a press release. "We've made good progress, but more work needs to be done to advance policies that make it easier and cheaper for more companies, schools, hospitals and families to buy clean energy,"

The AEE offshoot is positioned as a complement to work being done by the Renewable Energy Buyers Alliance (REBA), which was created by four non-governmental organizations — BSR, Rocky Mountain Institute, World Wildlife Fund, and World Resources Institute. REBA aims to create a more accessible marketplace for clean power.

Traditionally, REBA's primary focus has been on ways to simplify transactions by helping link developers, buyers, utilities, financing organizations, lawyers and the various parties involved in these contracts. (The alliance is holding it annual summit next week in Santa Clara, California, in collaboration with our GreenBiz VERGE 17 conference.)

As a trade association, it is simpler for AEE to lobby regulators or legislators.

Clearly, navigating state regulations and policies is a part of that mission. In contrast, the Advanced Energy Buyers Group has a more explicit mission of "elevating the voice of advanced energy purchasers on policy issues."

Among the technologies that it plans to support as part of that purview:  wind, solar and hydropower options, fuel cells, demand response systems and services, and energy storage. The issue of social equity and affordability of these options is one of the lenses the AEE group will use to advocate for or comment on certain policies.

As a trade association, it is simpler for AEE to lobby regulators or legislators, Woolf said. That is something  organizations classified as 501(c)(3) charitable causes find difficult to engage in extensively, potentially jeopardizing their tax-exempt status. But it's where energy buyers increasingly believe the next wave of progress is to be made.

Woolf, a lawyer by training, certainly has plenty of perspective on how to work with both state and federal policies. Before joining AEE in September 2012, he was a cabinet-level director for energy in the state of Maryland. He has also served as a senior counsel to the U.S. Senate environmental and public works committee and to the U.S. Environmental Protection Agency.

"In part, we think the policy solutions are the ones that will let Fortune 1000 companies scale" their clean energy purchases, he said. Woolf characterized this group's creation as an outgrowth of work that AEE already has facilitated.

For example, AEE was involved in the Michigan legislature's move in late December to approve an increase in the state's renewable energy portfolio standard from 10 percent to 15 percent of the total electricity mix. The new legislation also nixed a proposal to eliminate net-metering and directed the Michigan Public Service Commission to establish a market-priced, distributed generation tariff — one that isn't automatically priced at a premium to traditional power choices. The set of bills later was signed by the Republican governor. 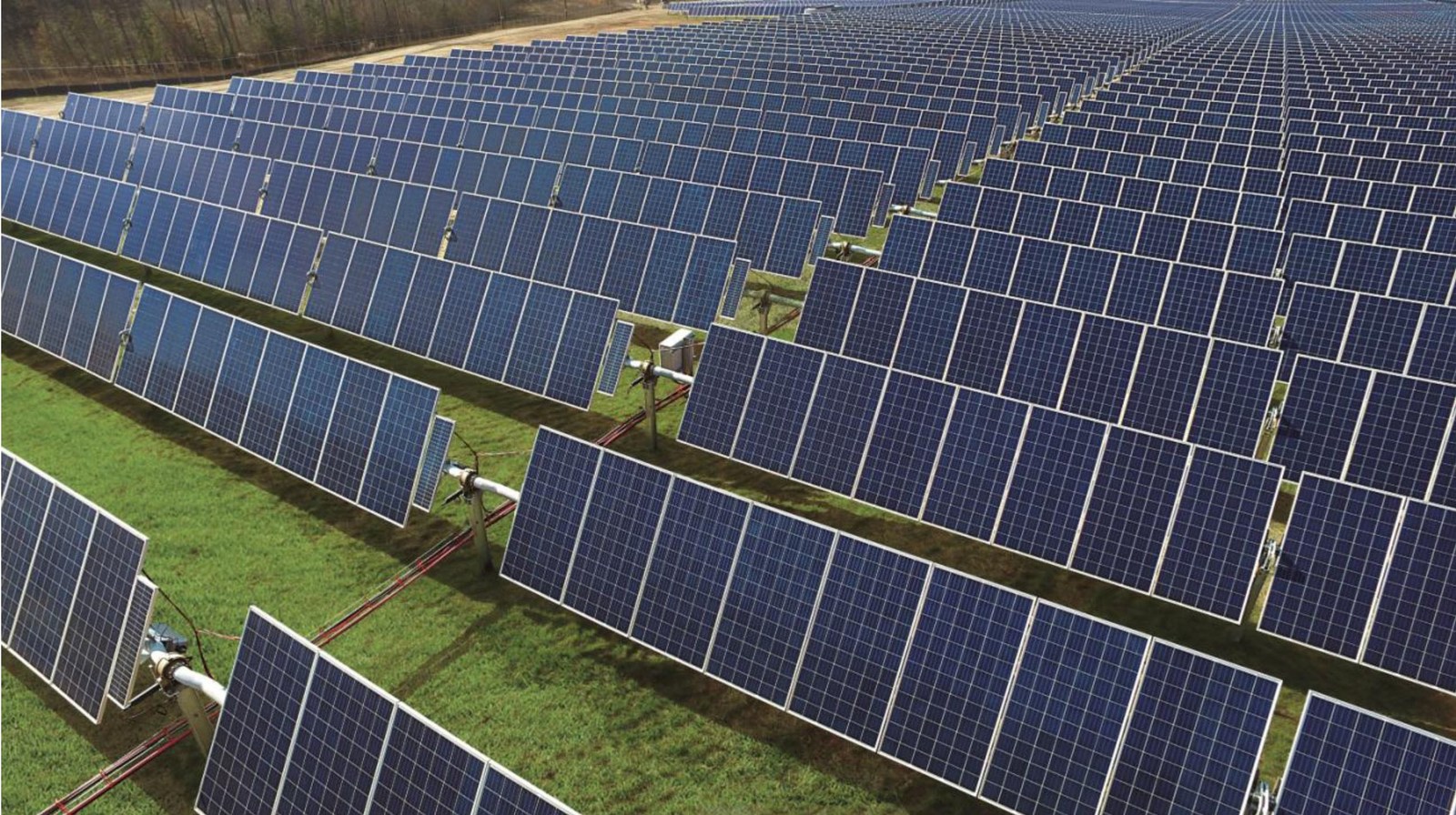 AEE is also active in Virginia. In June, it suggested a number of policies to the Republican and Democratic gubernatorial candidates for ways to facilitate "competitive procurement" for advanced energy resources, more support for energy efficiency and demand response initiatives, and ideas for "modernizing" the electricity system.

"The next governor should look to the advanced energy industry as a key partner in driving economic development from the coalfields of the Southwest to the Shenandoah Valley and the Tidewater region," said J.R. Tolbert, vice president of state policy for AEE, in a statement.

If there's a federal tax play or some other national issue that they need to weigh in on, this gives them a platform.

Most of the larger corporate deals facilitating the addition of new solar and wind generating resources are happening in restructured states, rather than in vertically integrated markets where the utilities still closely control generation, transmission and distribution activities, Woolf said.

AEE will focus on the "hard" states (such as Michigan and Virginia), where there is bipartisan interest in developing a clean energy economy and large "economic potential" but existing laws or regulatory regime are at odds with that interest.

You can expect much of the group's work to center on the following policy areas:

The real opportunities for change right now lie at the state level, Woolf said, but the buyers in the group will determine the priorities and the regions that will get its attention. That said, "if there's a federal tax play or some other national issue that they need to weigh in on, this gives them a platform to do so," he said.