From Canada to the United Kingdom to Japan, heat waves exacerbated by climate change have swept across the globe this summer, leaving a trail of death.

A lack of action on climate change is expected to make the situation much worse, according to scientists at the Massachusetts Institute of Technology.

A region stretching from the Persian Gulf to South Asia to China is expected to become the world's hottest and deadliest by the end of the century — with conditions capable of killing a healthy person in six hours, according to studies carried out (PDF) by the MIT researchers.

"We expect the region to have these extreme conditions in the future," Elfatih Eltahir, an MIT professor studying hydrology and climate, said.

Elthair and his team came to this conclusion after examining past climate data.

Instead of looking at normal temperatures, the team assessed 36 years of  the "wet-bulb temperature," measured with a thermometer with its bulb wrapped in wet cloth. It is believed to be a better indicator of health risks brought by heat waves, because it takes both temperature and humidity into account.

Wet-bulb temperature is believed to be a better indicator of health risks brought by heat waves, because it takes both temperature and humidity into account.

"When the wet-bulb temperature exceeds 95 degrees Fahrenheit, it will lead to severe health consequences — or possibly death —  if a person stays outdoors for six hours," Eltahir said.

Healthy people can die in six hours under such conditions, even if they are in a well-ventilated and shaded area.

The belt stretching from the Middle East to China is densely populated and will be passing that 95-degree level more regularly in the next 50 to 80 years, if urgent action isn’t taken on climate change, Eltahir said.

At the moment, the wet-bulb temperature around the world rarely exceeds 87.8 degrees.

But we’ve already had a glimpse of what’s in store. On July 31, 2015, the wet-bulb temperature reached 94.28 degrees in Bandar Mahshahr, a port city in southwestern Iran. And in China, the normal ambient temperature has been increasing by 0.43 degrees per decade — nearly double the global average. 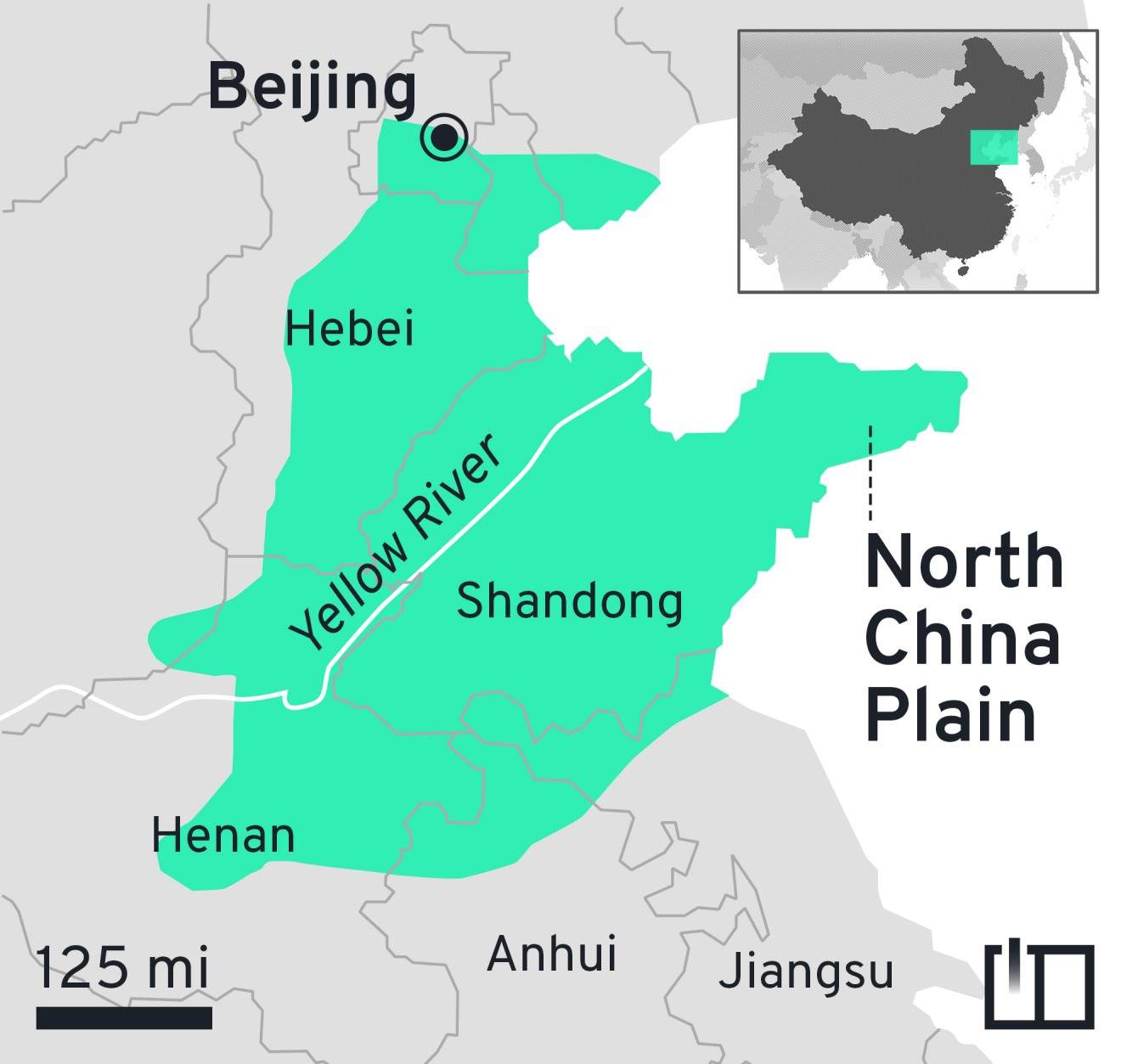 Eltahir has been studying the threat of the deadly Asian hotspots since 2014.

He said the project hotspots in South Asia and north China are the most worrisome because they are important agricultural regions with big, crowded populations. Many of the people are farmers, which means they have to work outdoors.

In South Asia, some 1.5 billion people living in northern India, southern Pakistan and Bangladesh are most likely to be the worst affected. The North China Plain, which includes megacities such as Beijing and Shanghai, is home to 400 million people.

Eltahir said this crisis can be averted. "If we want to avoid it, we need global society to take mitigation efforts: reducing emissions and other greenhouse gases."

China has become the biggest emitter of greenhouse gases, with India ranking fourth, according to research organization World Resources Institute.

To countries such as China and India, two of the most populous in the world, tackling climate change could have a massive impact.

Why Counting Carbon is a Key to Climate Change