The climate finance architecture — the system of specialized, public funds that help countries implement climate mitigation and adaptation projects and programs — is crucial if the world is to overcome the climate change challenge. These funds play a valuable role in everything from deploying renewable energy to helping smallholder farmers cope with drought to restoring degraded forests, and often mobilize even larger volumes of funding from the private sector and other sources.

Yet the climate finance architecture has become too complex. Over the past 25 years, dozens of national, regional and international climate funds have been created. Each new fund responded to needs and gaps that existed at the time, but this has led to a rather complicated system: 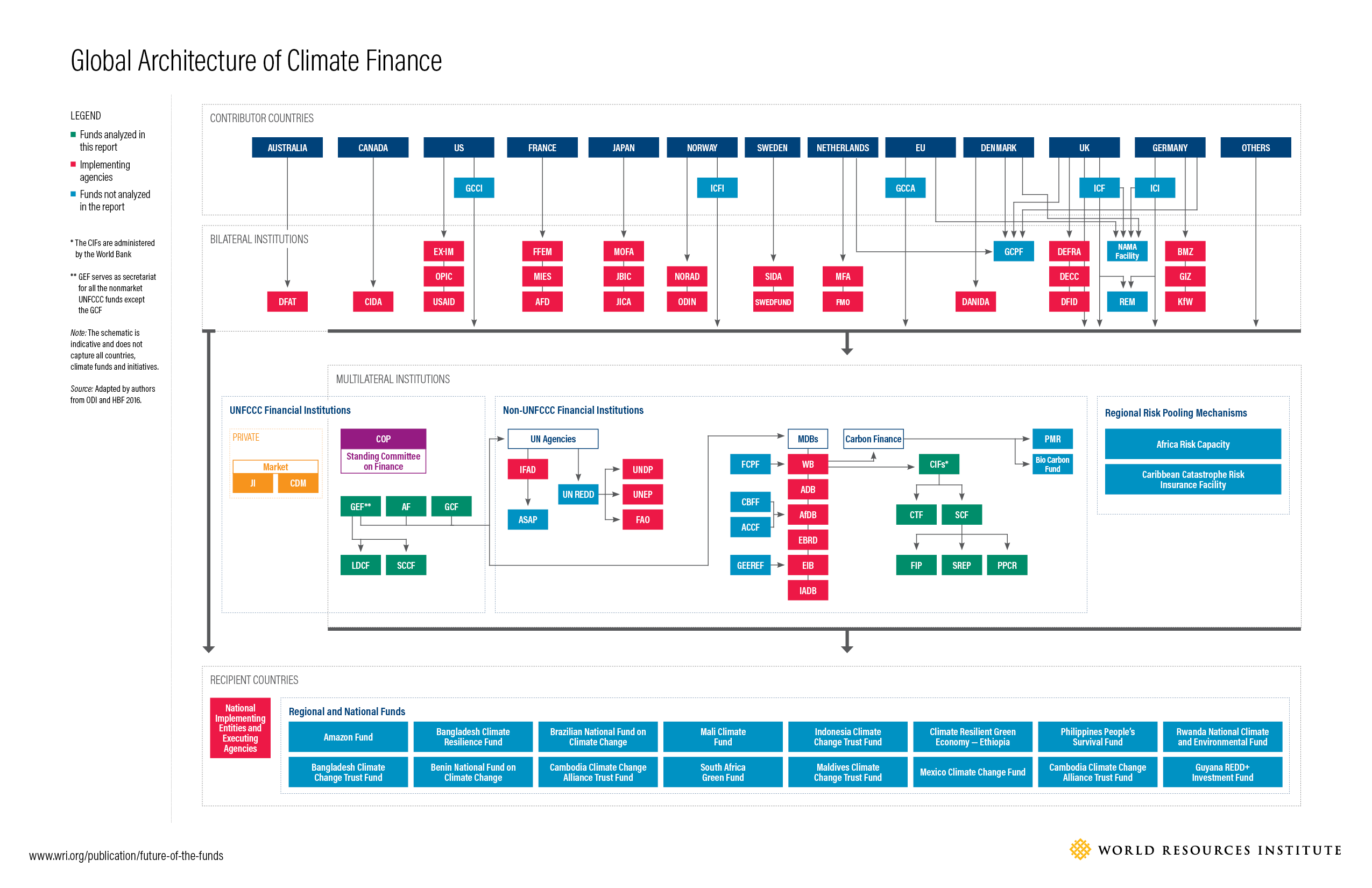 The Paris Agreement on climate change, signed by 193 countries last year, calls for a major realignment of all financial flows towards low-emission and climate-resilient investments. Now is the time to strengthen the public financing architecture to deliver this outcome.

How to restructure the climate finance landscape? 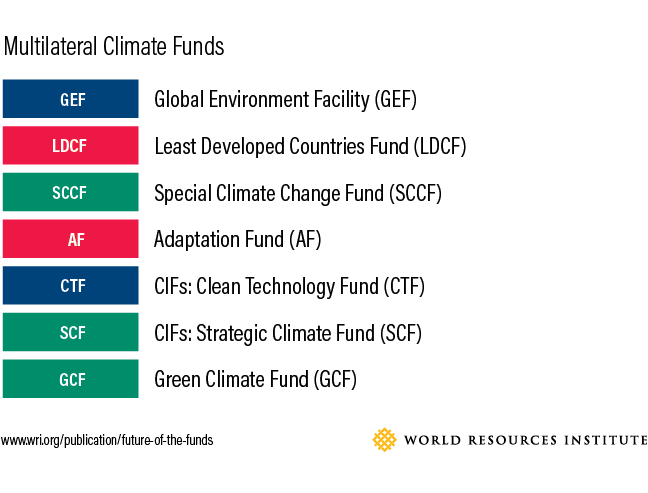 Between them, these funds have approved $11.7 billion for 967 projects over the last 15 years and mobilized more than $70 billion in additional financing from the private sector and other sources.

Our analysis shows that funds have strengths in different areas, and that no single fund is able to meet the broad variety of climate finance needs that exist. The CIFs, for example, channel larger sums of money to projects in a few countries, while the GEF provides more modest amounts to nearly every developing country. The AF and GCF channel funds directly to institutions in developing counties, while other funds work primarily through multilateral development banks and UN bodies.

The GEF has lower administrative costs, but takes longer to approve projects, while the AF has relatively higher costs but is faster at project approval. Some funds specialize in supporting either adaptation or mitigation, while others do both. The LDCF and GCF place special emphasis on supporting less developed and more vulnerable countries.

This architecture could be strengthened to remove redundancies, streamline processes and get finance flowing to the right projects faster. That will require reforms in the short-term, together with a long term vision for the system:

Multilateral climate funds had some notable successes, but we are at a critical juncture. The investment decisions in the next five years will determine whether the world will transition to clean and resilient infrastructure that protects communities from the worst impacts of climate change, or lock-in a costly and inefficient high-emissions trajectory.

The climate funds and those who oversee them need to face this challenge head-on. They need to coordinate, harmonize and specialize if they are to maximize their impact. 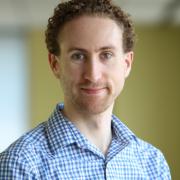 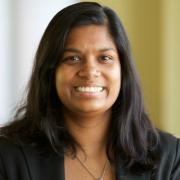 5 climate finance topics to watch at COP22 in Marrakech

See all by Joe Thwaites