The climate rebellion inside Amazon

The online giant faces a growing revolution from within that demands it get serious about climate action.

When Kathryn Dellinger moved to the Pacific Northwest five years ago to take a position at Amazon, she fretted over friends and relatives back home in Virginia as successive hurricanes tore apart coastal towns on the East Coast.

But when wildfires ripped through Washington state last summer, filling the Seattle area with smoke, Dellinger had someone new in her life to worry about: her first child.

"I was really freaking out," she said. "All I could think about is I have this little baby who is breathing this stuff in any time I take him outside. What’s his future going to be like? I just have these moments when I’m so scared for him." 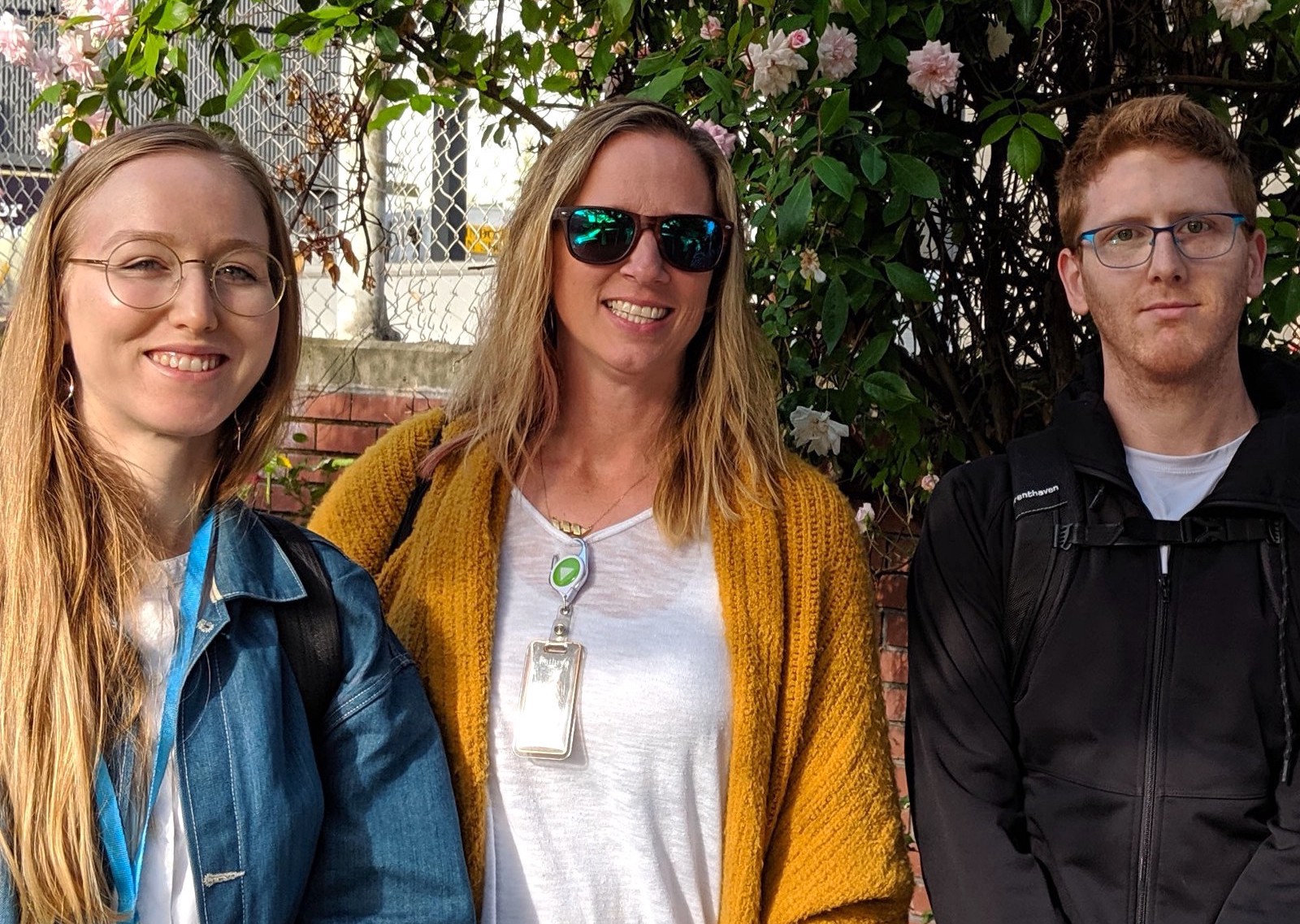 The balm for Dellinger’s climate anxiety came from an unusual place: her job. In addition to her day-to-day duties as a user experience product manager for Amazon’s stores, she is working with colleagues to push the tech giant to take a stand on climate change, always with her son in mind.

"The least I can do is tell him that Mom’s working on something," she said. "Mom’s trying really hard to make this better for him."

Amazon has made public gestures toward dealing with climate change. In 2014, the company announced it would power its data centers with renewable energy. Four years later, it rolled out another initiative, Shipment Zero, with the aim of slashing carbon emissions from shipments by 50 percent by 2030.

But Amazon’s green credentials have come under fire in recent months. In April, Gizmodo reported that Amazon had begun marketing its cloud computing services to oil and gas giants such as ExxonMobil and Chevron. Amazon touted its products at an oil and gas industry conference this year, and it posted ads targeting oil firms at the Houston airport. 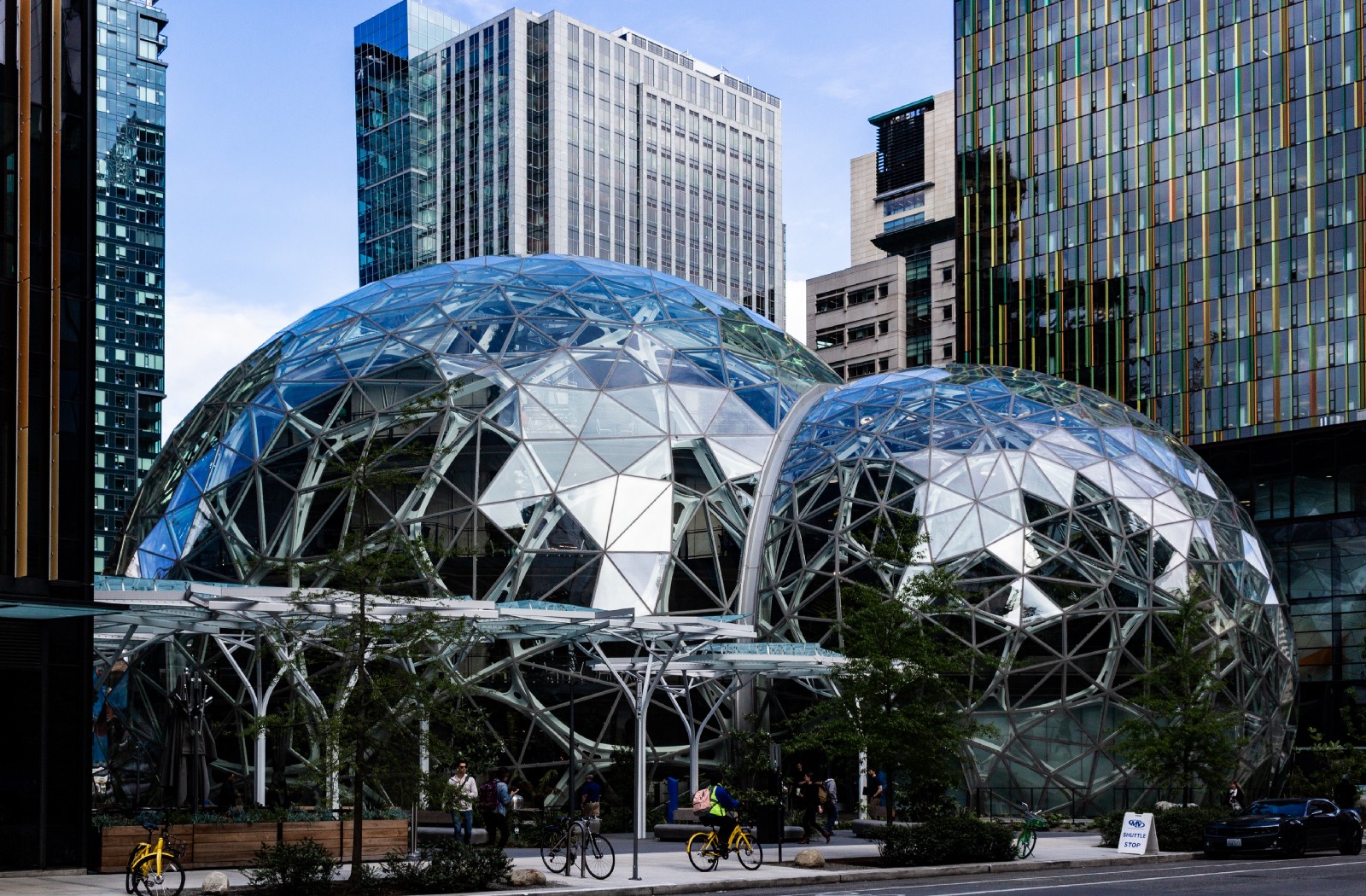 Amazon isn’t alone in wooing oil majors: Both Google and Microsoft are courting the same companies, competing to provide data services to the industry. But Amazon lags behind its peers in tackling climate change in its core operations. The company consistently has received a failing grade from the Carbon Disclosure Project (CDP) for failing to disclose its emissions, while both Microsoft and Apple were recognized by CDP in 2018 for their efforts to tackle supply-chain emissions. (Google’s parent company, Alphabet Inc., also has received favorable grades). CEO Jeff Bezos said in March that the company would begin disclosing its emissions this year, although it will use its own framework instead of reporting through CDP.

Earlier this year, a Greenpeace report found that Amazon largely has abandoned its plans to run its power-hungry data centers with renewable energy. The company’s data centers in Virginia  —  where many of the country’s tech companies drive their internet traffic  —  still only get 12 percent of their power from renewables. And Amazon’s aggressive plans for expansion, Greenpeace warns, also come without any accompanying measures to commit to more clean energy. (Amazon called the Greenpeace report "inaccurate" in statements provided to press.)

Previously, "[Amazon was] quite dismissive of renewables, but after hearing from customers and having crap answers for a really long time, they finally made a commitment," Gary Cook, a senior corporate campaigner at Greenpeace, told Gizmodo. "So in 2016, they started signing some pretty big contracts for solar and wind. Then they kind of stopped. 2017 was the last time they brought a major project online. Their growth was outstripping their supply of renewables then, in 2017, and since then, they’ve just stopped and growth has continued apace."

"It’s so easy to just say, oh, we’re building some new solar panels here, but at the same time we haven’t actually reduced our emissions," said Rajit Iftikhar, a software engineer at Amazon. "That’s not gonna cut it." 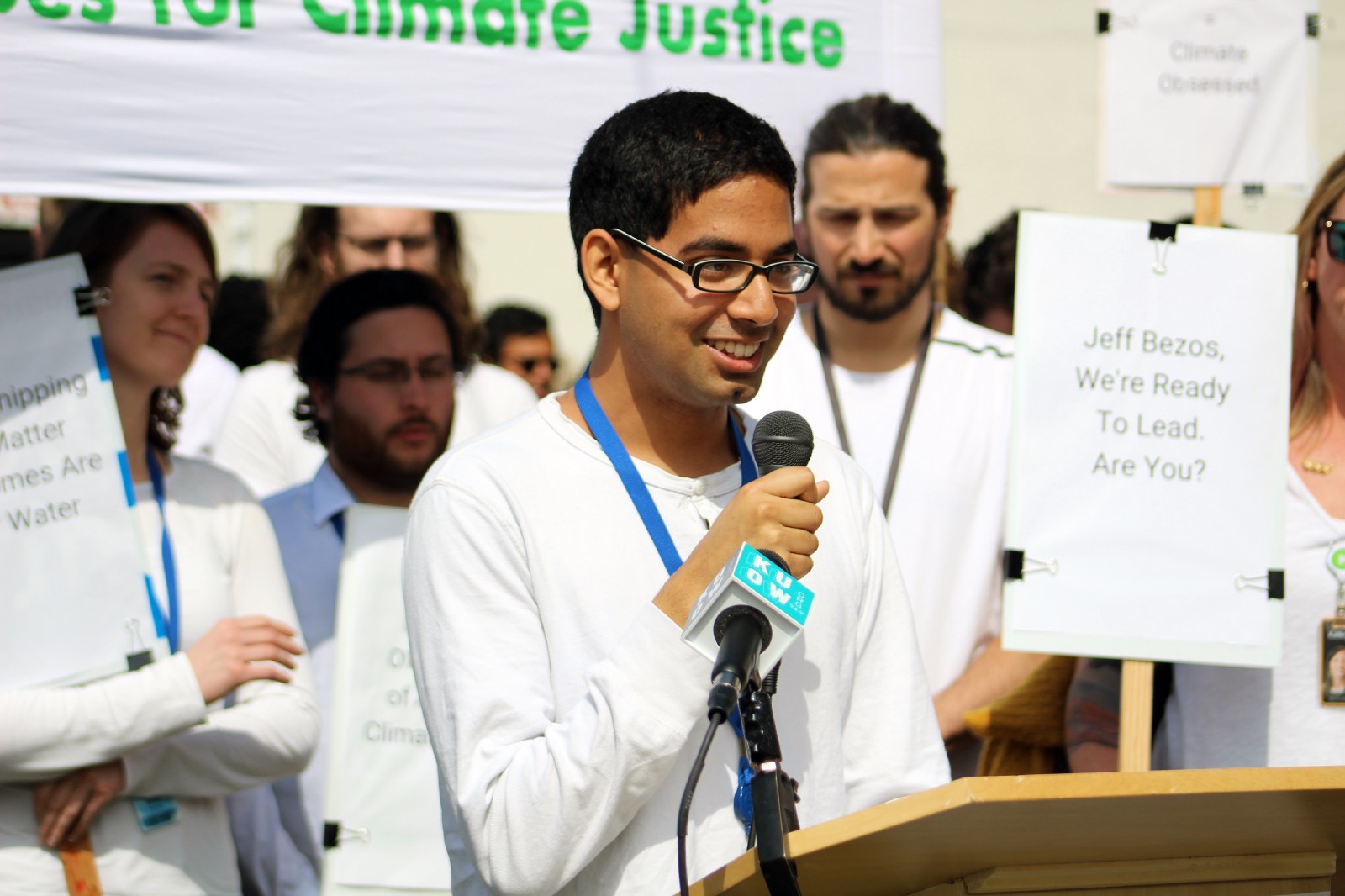 Like Dellinger, Iftikhar’s worry is motivated by his family: His parents are from Bangladesh, where rising seas and fierce storms pose a looming threat to millions of residents, including some of his family members. And like Dellinger, he’s jarred by the western wildfires that have torn through the Seattle area while he’s been working at Amazon.

"It’s surreal," he said. "You look up, the sun looks pink because of the smoke. You can’t see the blue sky at all. All you see is smoke."

In late 2018, Iftikhar and Dellinger were recruited to a growing movement of Amazon workers worried about the company’s lacking approach to climate action.

In April, the Amazon Employees for Climate Justice, as they are known, released an open letter criticizing the company for making overtures to the oil and gas industry while promoting its own feeble efforts to cut carbon emissions. The letter called on Amazon to develop a plan to reach zero emissions, arguing that initiatives such as Shipment Zero aren’t doing enough to shrink the massive carbon footprint, and asked Bezos and the company’s board to endorse a climate plan shareholder resolution at its annual meeting.

When asked about the group’s letter and about the company’s actions on climate, an Amazon representative sent a statement that listed some of its initiatives, including Shipment Zero, said it would share more with customers on sustainability later this year, and stated it has a "a long term commitment to powering [the company’s] global infrastructure using 100 percent renewable energy." The company did not respond when asked for more specifics on this commitment.

As The New York Times reported, the Amazon Employees for Climate Justice group is leading a growing movement of tech workers pressuring their employers to take action on issues. But while other initiatives, such as Google’s mass walkout in November over how the company handled sexual harassment, kept participating employees anonymous, the Amazon group made the unusual decision to publicize the names of the workers who signed the letter.

Iftikhar acknowledged that some employees faced additional pressures, like workers who rely on Amazon for a work visa, that made putting their names to a public protest risky. But signing the letter "was kind of a no-brainer for me, actually," he said. "If this is something I say I care about, then it’s time to start doing what I can to push it forward."

The group met its first major challenge last month when, at the company’s annual meeting, Amazon shareholders rejected the employee-led proposal after the company’s board opposed the initiative. Bezos also dodged requests from group representatives asking for him to speak with them directly. Employees attending the meeting and speaking on the resolution were left in the dark by a company representative as to whether their boss would be able to hear their proposal.

"I think he owes it to listen to his employees about this," Rajit said. "I’m disappointed that they’ve chosen not to listen to us." 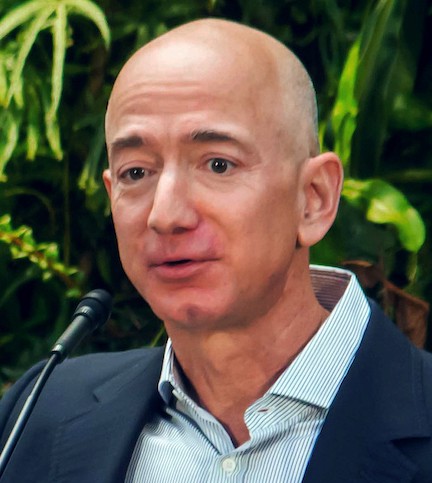 Despite Bezos’s disappointing show, employees are treating the shareholder vote as a victory. More than 30 percent of the shares voted were cast in favor of the resolution, higher than any other climate or sustainability related resolution in Amazon’s history and far surpassing organizers’ original goals. The group has attracted national and international media attention for their efforts, and nearly 4,000 additional employees signed on to the letter between its publication in early April and the shareholder vote the following month.

Some employees suspect their efforts are already pushing the company to make changes. One employee told Vox that Amazon asked the group to pull plans for the shareholder resolution after the company announced the Shipment Zero initiative earlier this year. Iftikhar has a hunch that the company may have other announcements planned in response to the shareholder proposal. "[The letter] started a whole conversation around climate change that wasn’t really happening at this company beforehand," he said. Amazon did not respond when asked if it had ramped up its Shipment Zero commitments or any other initiatives due to employee pressure.

The employee group has plans to refile their proposal at next year’s shareholder meeting and to continue drumming up support within the company. In the meantime, Iftikhar has a message for other tech workers worried about climate change.

"You don’t need to wait for the people who are the decision-makers right now to come around," he said. "We have power to do things wherever we are."

See all by Molly Taft