Now it's time to put in the work. 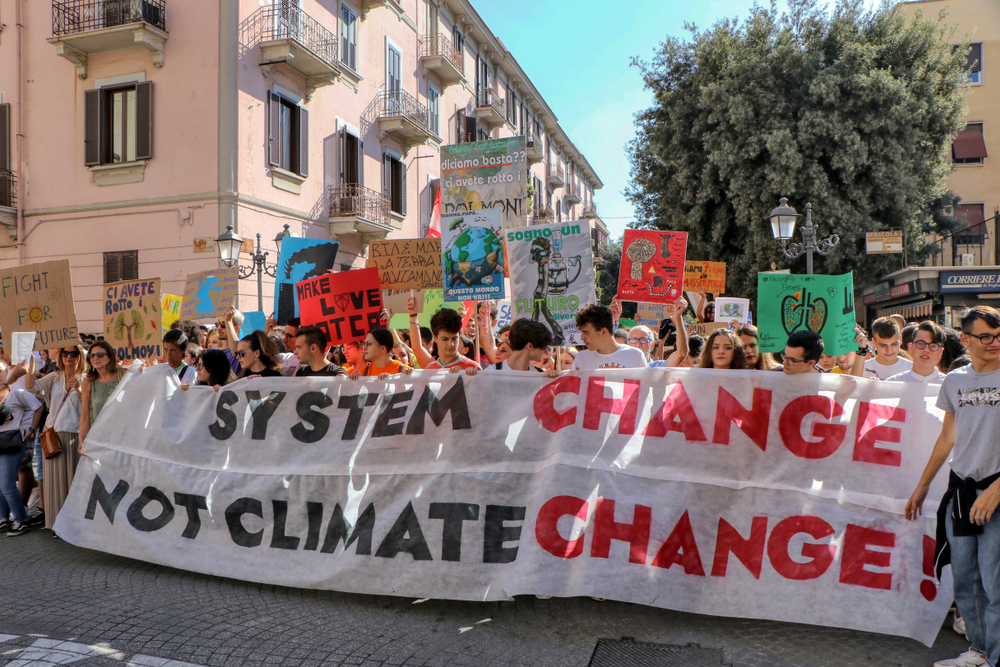 The circularity news we’ll be following in 2023

Want to avoid greenwashing? Be clear about what it means

Circular Services is poised to expand the circularity ecosystem

How a Washington initiative is creating a just circular economy