"Creating Shared Value" is lost in translation. Let's reclaim it

<p>Here&#39;s why this basic business principle is not a feel-good pet project, but more relevant than ever.</p>

When I coined the term "creating shared value" in 2005 and developed the strategy to implement it globally at Nestlé, I had no idea that it would become the subject of an ongoing controversy about its intrinsic worth. But recent and past articles in the Financial Times, The Economist and the California Management Review, among others, have made it clear that there is a increasingly heated debate about the worth of CSV.

I came up with CSV as a shorthand way of expressing the first business principle in Nestlé Corporate Business Principles, written in 1998 by then Chairman Helmut Maucher and CEO (now Chairman) Peter Brabeck-Letmathe. It stated: "Nestlé's business objective and that of management and employees at all levels is to manufacture and market the company's products in a such a way as to create value that can be sustained over the long term for consumers, shareholders, employees, business partners and the large number of national economies in which Nestlé operates."

This was not a new idea. In fact, Nestlé people view it as being a part of the DNA of the company for many decades. This was a simple statement of the company’s traditional approach to business which all managers are expected to follow: to run all parts of the business for mutual benefit with all relevant stakeholders, including all employees, so as to develop a long-term, successful company.

In retrospect, the 1998 statement was important and fundamental. It rejected the narrow short-term shareholder value approach to business, and recognized that to have long-term business success, you have to benefit all the major stakeholders and the natural environment upon which your business depends.

CSV garnered significant interest when Brabeck-Letmathe launched the term at the company’s first CSV Forum at the United Nations in New York in 2009. 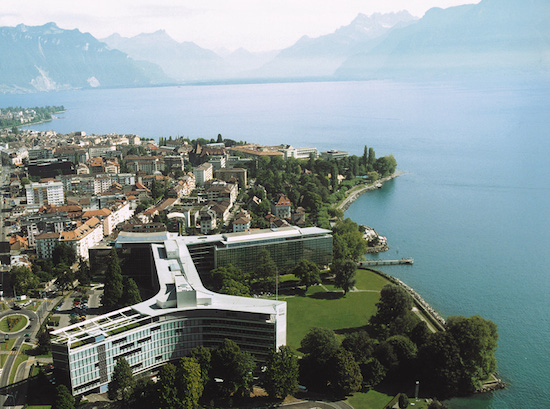 A narrower definition and controversy

Subsequently, the term “Creating Shared Value” has generated strong interest along with strong skepticism. Why? Starting with a Harvard Business Review article in January 2011, Michael Porter and Mark Kramer, founders of the FSG consultancy, have popularized the term. They established their own definition of “Shared Value” as a way to identify market opportunities aimed at solving social problems in a way that increases profitability and competitiveness.

This is a laudable contribution, particularly attractive to CSR professionals looking for a better way to do CSR, and it has helped a number of companies improve their social engagement efforts. But, in spite of Porter’s best intentions to create a movement aimed at fundamental change, it has tended to direct companies toward individual projects, initiatives and programs aimed at social impact, rather than toward affecting how all parts of the business are run. As a result, it has been difficult to move the idea of Creating Shared Value out of the Corporate Citizenship or Corporate Social Responsibility space and into core company strategy, as well as to have broad scale adoption in the business world.

Unilever chairman and global sustainability leader Paul Polman has stated, “I like Porter’s Shared Value, but we are beyond that now. … The concept of Shared Value is good, but I think it is a post-rationalization for not getting in trouble with society.”

Sustainability expert John Elkington has indicated that Porter and Kramer’s approach to CSV is limited because it deals only with win-win situations for business. He points out that the real problems we face (and where business needs to change) are the many potential win-lose situations between business and society, particularly with protection of our natural environment.

Johnson & Johnson Communications director Patrick McCrummen, stated in a recent Devex Impact article that “J & J doesn’t subscribe to the Michael Porter idea of shared value,” as the company engages in many activities which aim to help people and build trust, rather than seeking a measurable business outcome or quantifiable profitability.

The application of CSV only to “win-win” situations has raised suspicions of corporate greenwashing. That is, companies support pet projects that look good on the surface but they do not tackle the difficult task of changing fundamental corporate behavior. “What Porter and Kramer offer is largely confined to specific projects and products rather than the whole firm,” Crane et. al. state in the California Management Review. "Do Porter and Kramer really think this type of cherry picking will address the devastating loss of trust in business?”

What would it take to redirect the popular understanding of Creating Shared Value back to something that is implemented as a basic business principle, applicable to all the company’s activities and employees? Part 2 of this two-part series will explore six steps needed to implement CSV in corporate strategy and operations on a broad basis. 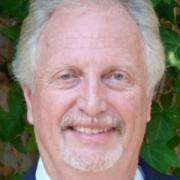 No, corporate responsibility is not dead

6 steps to create shared value in your company

See all by Niels Christiansen