A culture of cultured meat: Better than animal agriculture

The world is in the grips of a food-tech revolution. One of the most compelling new developments is cultured meat, also known as clean, cell-based or slaughter-free meat. It’s grown from stem cells taken from a live animal without the need for slaughter.

Proponents hail cultured meat as the long-awaited solution to the factory farming problem. If commercialized successfully, it could solve many environmental, animal welfare and public health issues of animal agriculture while giving consumers exactly what they’re used to eating.

Despite this, the public is uncertain about cultured meat. Scientists and high-profile supporters, including investors such as Bill Gates and Richard Branson, are pushing for broader adoption, but it’s difficult to sell the public on new food technology — case in point, genetically modified food.

As a moral psychologist, my research explores people’s perceptions of cultured meat, both the good and the bad. Below I discuss some top reasons people say they don’t want to eat cultured meat, compiled from opinion surveys, focus groups and online comments. But I’m optimistic that champions of this new technology can alleviate the public’s concerns, making a convincing case for consumers to embrace cultured meat.

‘Cultured meat is not necessary’

While there is increasing awareness of the downsides of factory farming, this knowledge still has not spread to all meat consumers, or at least is not reflected in their purchasing behavior. Factory farming supports what many consider cruel and restrictive practices where animals raised in such farms are subjected to extreme suffering, and estimates suggest that over 99 percent of U.S. farmed animals live on factory farms.

Animal agriculture is also inefficient. Growing and feeding an entire animal for only part of its body is inevitably less efficient than growing just the parts that you want to eat.

Factory farming degrades the environment and contaminates local land and water, in addition to emitting around 14.5 percent of human-induced greenhouse gas emissions worldwide.

The use of antibiotics in farming leads to antibiotic resistance, which could have devastating consequences for human health globally. In 2016, the U.S. Food and Drug Administration reported that over 70 percent of medically important drugs were sold for use in animal agriculture (PDF).

Some people who believe farmed meat is problematic would prefer a plant-based food system. Despite recent hype around veganism, the number of people who don’t eat animal products remains extremely low. Only 2 to 6 percent of Americans identify as vegetarian or vegan. And only around 1 percent of adults identify as vegetarian and report never eating meat. This figure shows little change since the mid-1990s, despite the ongoing activism of the animal rights and environmental movements.

I’d argue that the plant-based solution to factory farming is not a feasible outcome for the foreseeable future. Cultured meat might be. Individuals can still choose to eat a plant-based diet. But for those who are unwilling to give up meat, they can have their steak and eat it too. 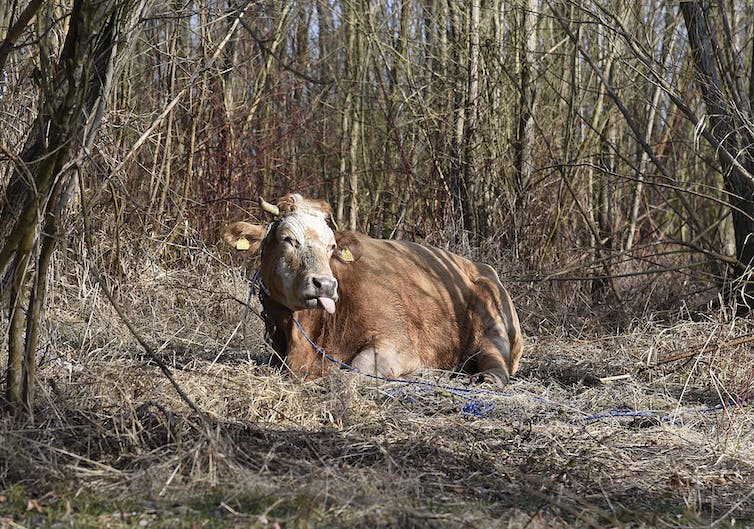 Farm animals won’t be turned loose to fend for themselves. AP Photo/Maciej Zych

‘I’m worried about the animals and farmers’

Some people express concern about the fate of chickens and cows, imagining them abandoned to die or released into the wild.

The time frame for cultured meat renders this consideration moot. Even by optimistic estimates, large-scale production is likely still several years away. As new processes are adopted, the demand for farm animals slowly will decrease. Fewer animals will be bred, thus the animals at the center of these concerns never will exist.

Many people are also concerned about the negative impact a transition to cultured meat may have on farmers. But this new technology is far from the only threat farmers already face as the industry becomes ever more centralized. Eighty-five percent of beef in the U.S. comes from just four main producers.

In fact, cultured meat provides a new industry, with opportunities to grow and process products for use in cellular agriculture. The meat industry can learn a lesson from how taxis lost out to Uber and Lyft; they must adapt to new technologies to survive and thrive. The industry is already taking steps in this direction — Tyson Foods and Cargill Meat Solutions, two of the biggest meat producers in the U.S., have made investments in this new future. 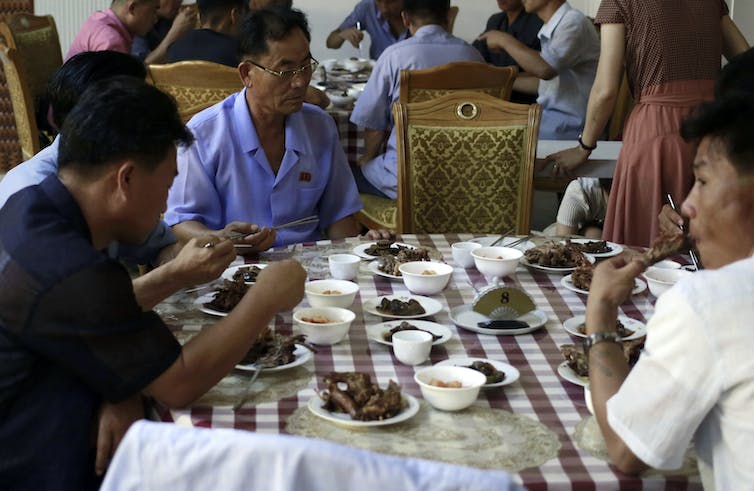 Cultural norms have a lot to do with whether dog, pig or cultured meat is a delicacy or disgusting. AP Photo/Dita Alangkara

Disgust is a common reaction to cultured meat. It’s difficult to rebut, as it is not an argument per se — disgust is in the eye of the beholder.

However, disgust is often not a good guide for rational decision-making. Cultural differences in meat consumption illustrate this point. Typically, Westerners are happy to eat pigs and cows, but consider eating dogs disgusting. But dog meat is consumed in some Asian cultures.

So what is disgusting appears to be somewhat determined by what is normal and accepted in your community. With time, and exposure to cultured meat, it’s possible that these feelings of disgust will disappear.

Perhaps the loudest opposition to cultured meat is that it’s unnatural. This argument relies on the premise that natural things are better than unnatural things.

While this outlook is reflected in recent consumer preferences, the argument is fallacious. Some natural things are good. However, many unnatural things are fundamental to our society: glasses; motorized transport; the internet. Why single out cultured meat?

Perhaps the argument is only applicable to food — natural food is better. But "natural" food is a myth; almost all the food you buy is modified in some way. Moreover, I’d argue the overuse of antibiotics in conventional meat and other practices of modern animal agriculture — including the selective breeding used to produce modern farmed animals — throws it into the same unnatural category.

Of course, naturalness can be a proxy for things that really do matter in food: safety; sustainability; animal welfare. But cultured meat fares far better than conventional meat on those metrics. If we dismiss cultured meat on the grounds of being unnatural then, to be consistent, we also must dismiss a vast number of other products that make modern lives better and easier.

It’s early days, but a number of companies are working to bring cultured meat to the table. As consumers, we have both the right and obligation to be informed about which products we choose to eat. Yes, we should be cautious with any new technology. But in my opinion, the objections to cultured meat can’t hold a candle to the potential benefits for humans, animals and the planet. 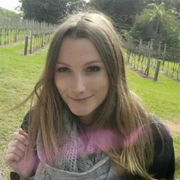 See all by Matti Wilks