The former Greenpeace organizer and co-founder of Sungevity will become the new head of California clean tech fund CalCEF.

What do you do next if you’ve already served a turn as a trailblazing environmental activist and helped found a clean energy company?

Mix that dilemma with concern that the world isn’t moving fast enough to drive down carbon emissions to levels that will avoid devastating climate aberrations, and you get the sentiment that's propelling Danny Kennedy.

The co-founder and executive vice president of Sungevity Inc. is taking up the helm of the California Clean Energy Fund, he told GreenBiz in an interview. The organization, known as CalCEF, is based in San Francisco and comprised of multiple nonprofit organizations focused on catalyzing renewable energy deployment.

“We need to move faster,” Kennedy said. "To get us to a decarbonized (power generation market) faster than 2050 — if you do the math we probably need to do it by 2030 — the electricity sector must become dominantly renewable."

Kennedy previously helped launch Oakland-based Sungevity — now one of the largest private solar installers — eight years ago. That was after a career in organizing protests for Greenpeace, Project Underground and the USA Clean Energy Now Campaign.

He will become managing director of CalCEF starting Sept. 1st. He will lead its innovations, ventures and catalyst divisions and stay on at Sungevity in a limited capacity for a time as strategic advisor. 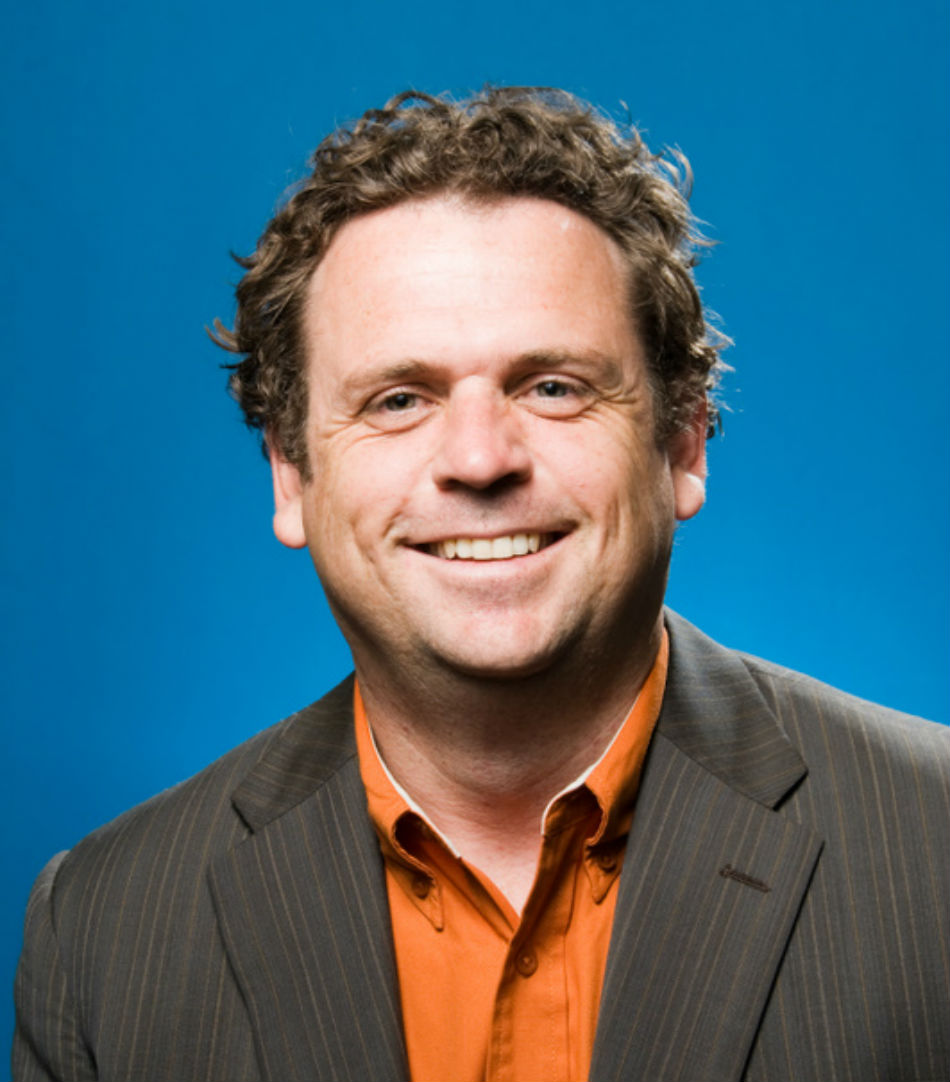 "Sungevity is doing great" Kennedy told GreenBiz.  "Solar is a force. It is growing from novelty to almost ubiquitous in some markets....(notably the Bay Area where Sungevity is based)....from innovation to infrastructure play and that is a great trend line that is very positive."

But even Kennedy realizes that solar alone is not going to stave off a climate doomsday scenario.

While solar is growing gangbusters, with installations up 34 percent year over year, the market still only accounts for 1 to 2 percent of U.S. electricity generation. Wind power is 4.4 percent.

Still, Kennedy does see solar capturing  3 to 5 percent of the energy market very soon, which he is optimistic will bring on the kind of exponential growth that leads to ubiquity.

"Once we get to 3 to 5 percent, the rate of doubling cascades then," he said. "That will be the tipping point that will get us over the threshold to renewable energy dominance."

As scientists continue to observe carbon emission patterns from all over the globe conspiring to rocket us pass the 2 degrees Celsius rise in average global temperatures that scientists say could unleash devastating and permanent climate damage, Kennedy is adamant that the conversation can't stop at the electricity market.

Clean power for transportation and industry need to grow fast, too, along with clean technologies that must come to fruition.

“I see very reasonable scenarios that we are more than 50 percent solar and 80 percent carbon-free,” by the year 2050, Kennedy said. The problem is that even those scenarios “still result in large amounts of carbon between now and 2050, so we need to move faster."

A more immediately daunting prospect: "We also have to deal with the transition” between now and 2030 while carbon still spews into the air in large amounts, he added.

To that end, Kennedy frames his most recent career move as a bid to push the entire energy industry into faster action, so that renewables dominate electricity before greenhouse gas emissions dominate the planet.

Kennedy sees his new role at CalCEF as a catalyst for clean energy innovation by moving technologies out of the lab and into commercial use.

CalCEF is in the business of funding early stage clean energy companies — particularly those breaking new ground but which seem to have some promising traction already.

"CalCEF is this unique vehicle because if its history, its unique place in the world and the combination of place and opportunity," he said.

CalCEF was the first cleantech seed stage fund. As an organization it created new mechanisms for cleantech financing and invested in early rounds of more than 40 companies.

It also helped create a few academic intitiatives, such as the Center for Energy Efficiency at University of California, Davis, and the masters in engineering for battery advancement at San Jose State University.

And the organization serves as an incubator of clean energy finance companies, such as Renewable Energy Trust Capital, which created a low-cost financing mechanism for grid-scale wind and solar projects. It now owns 200 megawatts of generation capacity.

Kennedy hopes for more of this activity moving forward, ultimately realized by growing an eco-system of clean energy startups.

To shake up a century-old dependence on fossil fuel for energy, "You need a robust system with lots of players and new startups,” he said.

“We need five Elon Musks every decade and a dozen Sungevitys,” he said.