<p>Load-shifting and other technologies save energy while helping tenants stay comfortable, no matter what the weather.</p> 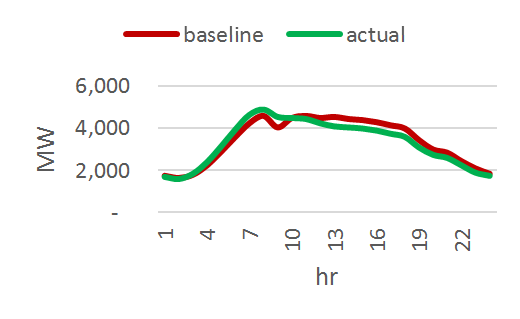 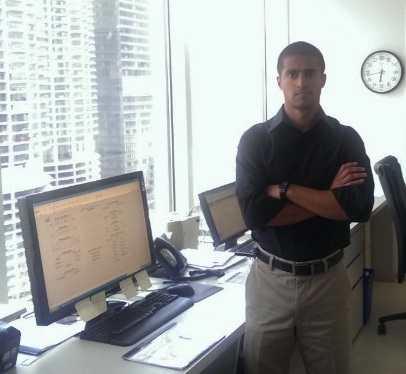 See all by Karan Gupta