On the final, brisk morning of the Michelin-hosted summit on transportation in Montreal last week, attendees — including some of the first-session mainstage speakers — queued up curbside at the hotel for conference shuttles, heeding the organizers’ calls to travel together for the cause of sustainable urban mobility.

A half-hour later, with nary a bus or ride-sharing service in sight, former strangers began consulting their mobile phones for other transit options. Cab-hailing groups formed organically as word spread through the crowd: Construction crane activity near the event site was keeping large vehicles out of the area although taxi-cabs could make it through.

"How much control did I have? Absolutely nothing. I was blind," Kulveer Ranger, former head of London’s transit strategy, commiserated from the stage barely a half-hour later, voicing the sense of confusion many attendees felt.

Ranger, now senior vice president of strategy and communications for IT services firm Atos, used the situation to underscore his call during the Movin’ On Summit for what he described as shared intelligence between public and private transportation services. (Note: Michelin covered travel costs for journalists from around the world to cover the event.)

Instead of being left in the dark, Ranger noted, those waiting for the conference should have received an alert describing the situation and offering them alternatives. At the very least, they should have been able to research their options using a mobile app, he noted. "Think of the implications."

Speaking in a separate conversation during the same session, Google executive Clément Eulry, the company's Paris-based director of automotive and mobility, said more cities are prioritizing the concept of door-to-door connections — because that is how riders plan their commutes. "Mobility is about managing the data to you personally," he said. "You must bring the best answer to the individual."

The call for better integration between multiple modes of transportation, including public options such as subways, buses and trains and private methods such as taxi pools or chartered shuttles, is certainly not new. But cities such as Montreal — and others represented at Michelin’s gathering — want to ensure they’re in the drivers’ seat when it comes to considering how to integrate the worlds of public and private alternatives. To do so, they're making investments in both data collection and data integration.

You have to charge people the real costs of driving on the road.

"We’ve focused on making it easier for those who don’t own or can’t afford a vehicle," said Mark de la Vergne, chief of mobility innovation for the city of Detroit, during another session. "Linking modes of transit together is a big focus."

Notably, Detroit’s long-range strategic plan for mobility (PDF) includes a heavy investment in digital technology that helps better coordinate traffic flow based not just on historical expectations for a particular neighborhood or intersection but on real-time traffic information. And, the city is overhauling the fees and payment options, including with mobile apps, to make it more attractive to connect between different modes of transportation. That includes making sure private services are in the loop, and that they might be perceived as more convenient than a trip by a solo passenger in a car.

Cities with an integrated transportation system tend to be less segregated than those that depend heavily on automobiles as a mode of transportation, observed Greg Clark, senior advisor on Future Cities and New Industries with HSBC Global Banking, during the same Movin' On session. More planning agencies are exploring technologies for integrated payments and multimodal trips. "You have to charge people the real costs of driving on the road," Clark said. 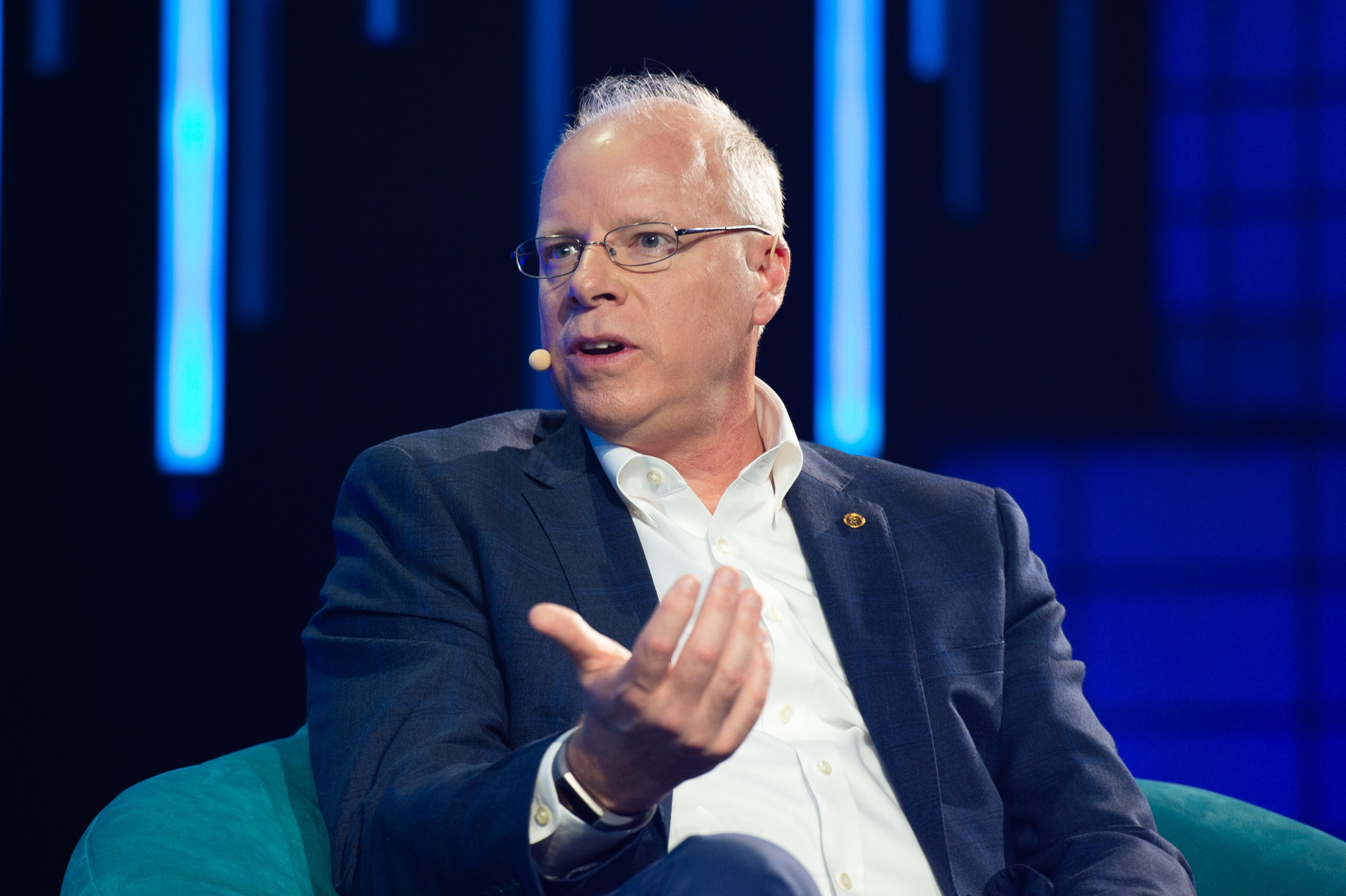 The transportation agency governing Montreal’s long-range plan is likewise investing in data services and a digital platform that helps passengers move quickly from one mode of transportation to another. Creating a seamless way for citizens and visitors to navigate their options will enable Montreal to simplify the fee system, said Philippe Schnobb, chairman of Société de transport de Montréal.

For one thing, the city is considering more flexible monthly fare options that could also include services beyond the bus and metro — including the decade-old BIXI public bike-sharing network that spans 7,250 bicycles and 600 stations, North America’s first large-scale system of its nature.

That vision in May was rewarded with a $50 million (Canadian) national infrastructure grant. "The biggest challenge was getting people to understand this [integrated mobility] point of view," Schnobb said, pointing to the extra care the city is taking to include the parking authority — which represents individual drivers — in the ongoing evolution of this vision. "We need to go fast and can’t be held back," he said.

Another city hoping to use simpler, more cost-effective public transit pricing as a lever to discourage single-passenger car use is Lisbon. One simple example: children younger than 12 ride for free. (This is a trend in European cities; Paris adopted a similar policy for children younger than 11, which will take effect in September. People with disabilities won't be charged until they turn 20.)

Miguel Gaspar, deputy mayor for mobility for Lisbon who was trained as a civil engineer, said cities must stop thinking of planning in terms of the "average user" and prioritize ways to build both more flexibility and simplicity into an otherwise complex system.

"Even one person can have lots of different personalities," he said. "You must be able to respond to different needs. The world is not black and white."

That sort of vision, of course, requires not just data, but the right sort of data. Responsibility for being frugal about collecting only what's needed and also for securing it will be shared by the government and the companies building out new transportation services, noted Karl Simon, director the transportation and climate division at the U.S. Environmental Protection Agency. "Just because you can collect it doesn't mean you should," he said.

GreenFin 21 and the 5 cornerstones of sustainable finance