The mission: create an open data-sharing application that chemicals and plastics producers can use to inform circular production processes.

Blockchain technology has been proposed — and is being piloted — for all manner of supply chain applications, particularly for verifying the provenance of source of materials, commodities, food or goods. Two European companies, polyamide supplier Domo and polymer manufacturer Covestro, are collaborating with Dutch technology startup Circularise to create a system for tracking plastics.

The ultimate goal is to create an open standard for sharing data about where resins or materials originate — information that’s important for moving to circular production models that help the plastics industry increase the use of recycled content and decrease the use of virgin plastic.

Having this standard would improve transparency throughout the whole plastics value chain.

The three companies have created a consortium, Circularise Plastics, to develop and pilot the system. They’re encouraging other companies to become involved, and already have presented the technology to BASF and its customer Stanley Black & Decker as part of the U.S. chemical company’s Circularity Challenge accelerator program (run by Greentown Labs).

"Having this standard would improve transparency throughout the whole plastics value chain," wrote a spokesperson for Domo, in response to emailed questions. "It will also make providing evidence of provenance for an object, as well as communication of such information as recycled content, audit reports and certificates to our customers and end consumers a lot easier."

In a statement, Burkhard Zimmermann, head of strategy, sustainable and digital for Covestro Polycarbonates, said: "For materials suppliers, processors and molders, participation means increased material value and trust in your production. For [original equipment manufacturers] and brand owners, it helps on the road to achieving sustainability targets and a strengthened brand position."

Here’s how it works

The system proposed by Circularise Plastics (PDF) relies on the creation of a "digital twin" that represents a physical product, say a bag of resin, and that is used to track claims made about the actual material such as the lot number, a contents analysis or even whether the substance was recycled. The digital representation includes all the data and verified documentation — the "material passport" — about the physical item.

"You are creating a digital universe," said Mesbah Sabur, founder of the startup Circularise, that’s developing the solution. The venture was spun out from Delft University of Technology in the Netherlands, where Sabur became interested in the circular economy as a master’s candidate. 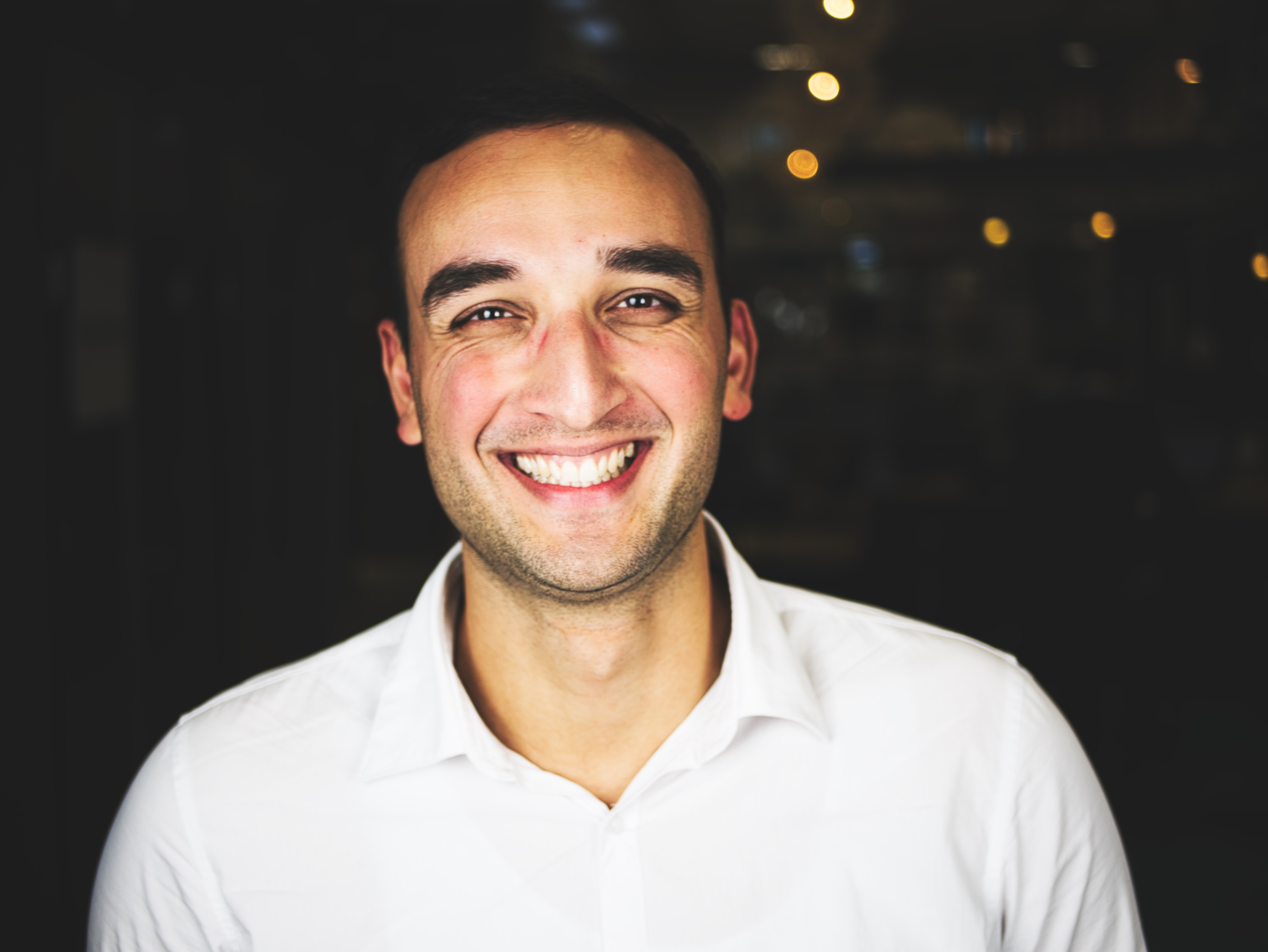 Where does blockchain come in? It’s the ledger by which a digital twin is tracked and authenticated as the actual material moves through the value chain from producers to molders to original equipment manufacturers. Along the way, data might be checked using a QR code scanner and new information can be added securely at each step of the way.

Ultimately, a product manufacturer could use the digital documentation tracked in the Circularise Plastics system to verify claims made about it. Otherwise, very few of them have visibility into the source of plastics beyond the first tier of their suppliers, Sabur said.

"Some work has already been done on closing the easy recyclable loops," the consortium partners write in an FAQ about the project. "Yet there is much more potential to unlock with more than 80 percent of plastic being incinerated or dumped in a landfill."

Circularise, which developed the software behind the project, was tapped to further advance the solution as part of the six-month-long Circularity Challenge accelerator program supported by chemical giant BASF and administrated by cleantech incubator Greentown Labs. It already has helped create a plastic component tracking approach for Stanley Black & Decker, one of BASF’s customers. The company’s main funding source, to data, has been grants from the European Union.

The consortium’s aim this year is to build more proof points for its approach, with the goal of convincing more key members of the plastics economy to buy into it. Circularise teamed with the industry to build credibility. "This is something that can only be solved in a very open, decentralized, neutral way," Sabur said. "No one is going to trust us, as a small company, with all of their data."

The solution created by Circularise theoretically could be used for other industries, although most of its focus today is on the plastics problem and advancing this system beyond the pilot phase, he said.